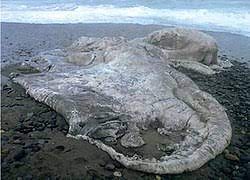 The name itself sounds so scary. This sea monster is as huge as it sounds. In 2003, a 40 foot wide, 13 tons blob was found on the beach in Los Muermos, Chile. 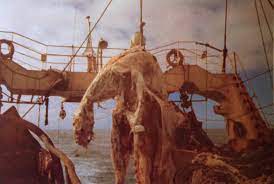 Our world has never seen a dearth of weird things. Zuiyo – Maru Carcass is one of them. This 32 foot, 2 ton creature was caught by a Japanese fisherman called Zuiyo Maru in a net, off the coast in New Zealand.

Looks very weird, right? Well, this is not the weirdest one we have today. 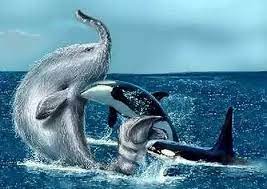 Another crazy beast is here. It was was seen alive, off the shore of Margate, South Africa, where it was fighting with two ki|ler whales, then washed ashore. Beached for 10 days, it was given the name Trunko for the elephant-like trunk it had. 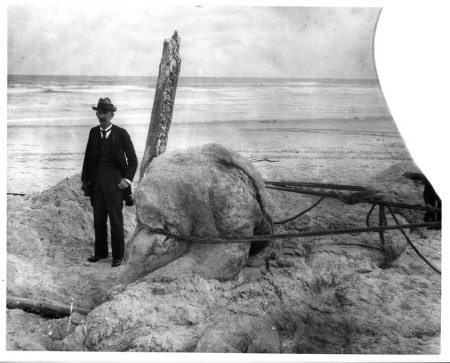 Now this one seems to deserve a part in a Hollywood Sci-Fi movie. Two boys stumbled upon an 7 tentacled creature on the sand when they were riding their bikes near St. Augustine, Florida.

It looked like a Octopus with a Lion shaped head but turns out that it was a de*d whale carcass. 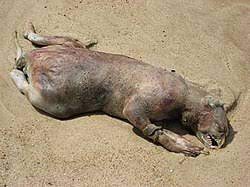 This incredibly strange looking creature was found on the beach in Montauk, New York, looking part cow, part bird. Also, it isn’t a Raccoon by the way. 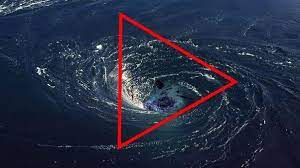 No prizes for guessing that this creature was found on a beach in Bermuda. There was no mouth or eyes, but it was later postulated that the blob was part of a whale. 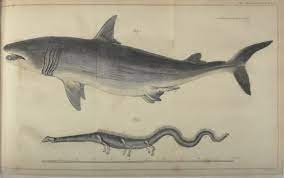 Kinda looks like a Dinosaur, isn’t it? The 55 foot long creature washed ashore on Stronsay island, Scotland in 1808.

Now this one that you see is regarded as one of the biggest sea creature ever. It looks like a fish and in fact, it sure is!