Man loves to win. But there are some battles, especially when its man vs. wild that he cannot win. Not without the fancy tools he invented. See what kind of power the animals have if that’s the case.

Bears are some of the toughest creatures in the wild. Big, furry and grizzly. They are famous for mauling people beyond recognition at times.

And to top it off..they weigh a ton. Once they get on top of you, you are done for.

This was a pretty evident disaster that the man himself brought on himself. Bull fighting is dangerous. But no one thinks it’s a good idea to stop it.

Like the famous line goes..What doesn’t kill you makes you stronger. Until you finally freaking die.

I don’t know about you guys but crocodiles scare the hell out of me. The things are practically invincible!

Unless you have an assault rifle lying near by, you are pretty much done for when faced with them.

In the pic above, the croc just bit off a woman’s hand in Australia.

In this pic above, a man fell into a tiger’s enclosure in India and the tiger sort of played with him for a while…before putting its powerful teeth around his throat and ending his life.

It’s said that the man was deranged. But the tiger was made to pay the price. By killing it.

#3 The One With The Trunk

Just wish we didn’t put both ourselves and animals at risk like this. 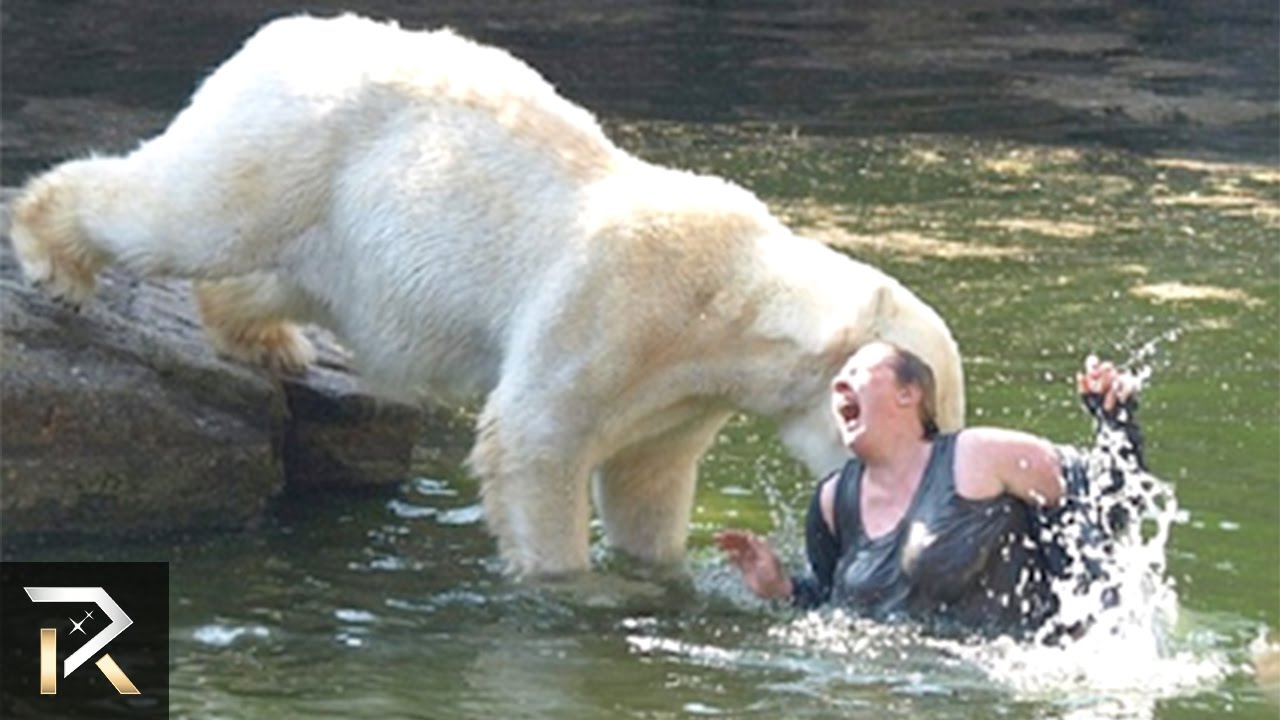 Oh man..look at the size of that thing!

One grip and all done.

Why do we think that we are the most powerful creatures on Earth? We so definitely are not. If anything we are nothing.

Is it sad that I think this is kind of beautiful?

The bird looks so beautiful….artistic even.

As long as it’s not me that’s being attacked.