People amaze each other all the time and sometimes it turns out that we don’t know even our closest friends and family members as well as we thought we did. So imagine how little we know about complete and total strangers.

Personal Gain has collected 11 stories for you from internet users who prove that it’s worth taking the time to prepare for anything that could happen! 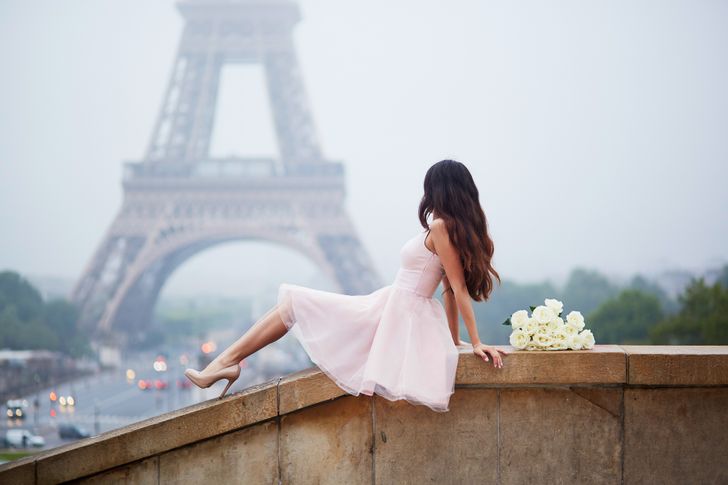 I was hitchhiking to a neighboring town because there were no buses. A car stops, the driver says that he doesn’t need money from me as there is always a different way to pay. I calmly agree, take my purse and say, “Just let me get the protection.” After this, I take an Avar dagger that I was carrying as a present for my friend. The man goes pale and says, “I mean that sometimes it’s nice to do something free of charge…” I totally agree with him. It’s great that there are so many good people around!

The local guys look very nice. They sit on the bench without squatting, don’t smoke and throw cigarettes everywhere, they are very polite to the neighbors, and they don’t use any obscene words. And this is all because the mother of one of the guys is visiting him and looking at him from the balcony on the second floor.

A short time ago, I decided to do some stretching. I downloaded a video from the internet and I try to do the exercises every morning. Today, when I was exercising, I saw a homeless man looking through my window (I live on the first floor.) He was very attentive. I went mad and yelled, “What are you staring at?.” And he said, “Look!” and then he did a split. “Even I can do it, and you can’t.” Thank you very much for the motivation – now I do twice as many exercises than before, just because I’m furious.

When I was 5 years old, my mother took me to the play The Snow Queen. During the break, the organizers held competitions for the children. One of the tasks was to lift a kettle-ball that was in the middle of the stage. A really good prize would be given to the winner. Disappointed children kept leaving the stage. And then I (a little girl in a pink dress) went on the stage and tore the plastic kettle-ball off the ground together with the piece of carpet it was glued to. 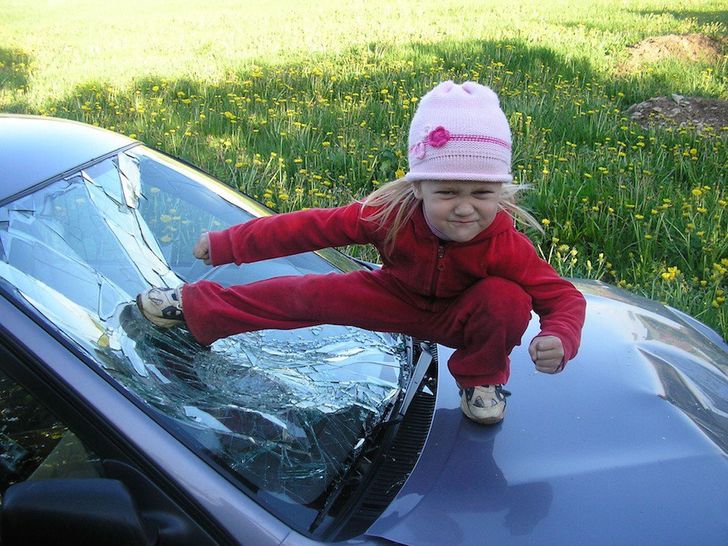 I’m a doctor. I had a call – a kid with a fever and a cough. I went to the apartment. After I rang the doorbell, a 6’5″-tall guy opened the door. His face was covered with a beard. I asked, “I had a call, where is the child?.” The guy coughed and said in a low voice: “The child is me. I’m ill and I’m only 12 years old.” It was the first time that I asked a child to sit down on a chair so that I could listen to his chest.

When I was learning the driving rules, there was this rule: if the turn signals are broken, the driver should put their arm through the window and show the direction of movement to other drivers. I had a chance to use this rule. I was going to turn left on a busy road. I put my left arm through the window, as the rule says, and then a motorcyclist caught up with me (I didn’t notice him at first) kissed my hand and left… 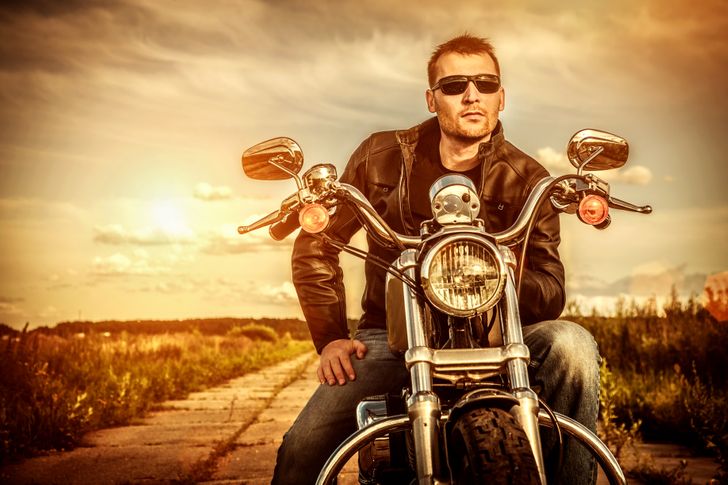 I was on vacation and my husband was on a sick leave. He was at home doing nothing: sleeping, eating, and playing computer games. My sister and her 4-year-old daughter came to our place. My sister went away for 3 hours. I was in the room with my niece playing with dolls. Then my husband went to the bathroom. Terrified, the child ran up to me and whispered, “Why didn’t you say that he could move?”

I met my husband on a dating website. Later, it turned out that he bought plane tickets from me. I remembered him because of his funny last name. And he didn’t remember me which was a little weird: there is only one place in our town where you can buy plane tickets so people know my face very well. I couldn’t understand how he could not remember me! But once, when he was a little drunk, he told me the truth, “Your cleavage was incredible! I didn’t look at your face, but I recognized the breasts later.”

My wife came home from work happy as ever. She even bought a cake and opened a bottle of wine. She didn’t tell me why. We celebrated and we laughed. And then she told me that her ex-boyfriend was dumped by his new girlfriend. She stole a lot of cash from him and ran away to a different country. I was mad at first, but then I smiled, put my 5-year-old daughter to sleep and kissed my wife good night. It’s impossible to change her. So I just let her celebrate. 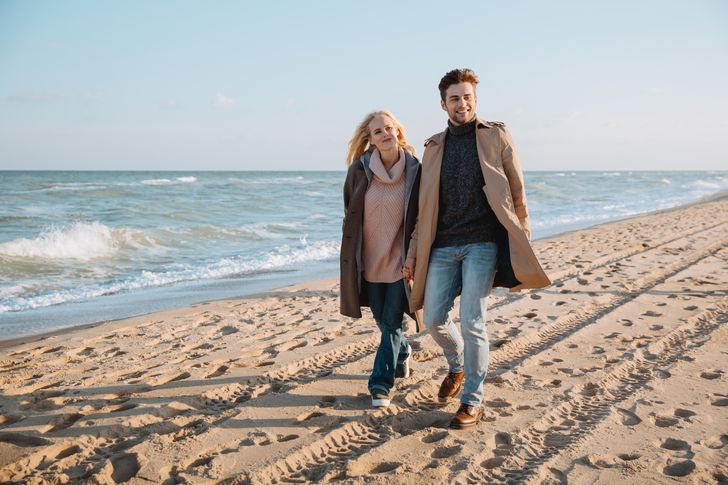 Early on a Sunday morning, my husband rushed into the room, yelling that we had to pack and leave urgently. I panicked. I didn’t ask any questions, I put my clothes on and we got on a train. I didn’t know what was going on. But I saw that my husband was happy, so I was sure that nothing bad had happened. 2 hours later, we got off the train at a small station near the sea and my husband took me straight to an incredibly beautiful beach. He opened a bottle of wine and a pack of cheese. And then he said that it was time to go. He took me to a small local movie theater. We were the only ones in the movie theater so we spent the whole time kissing as if we’d just met… We went to a restaurant after that, ate dinner, and in the evening, we took a train back home. It was so unusual that I think it was the best day of my life.