The number of magicians in the world is really small – only one person out of 25,000 people knows how to perform magic tricks. And you are about to become one of those rare people.

The Personal Gain team gathered some of the most brilliant tricks for you and explains how they’re done. You can even learn some of them and surprise your friends and family. Enjoy! 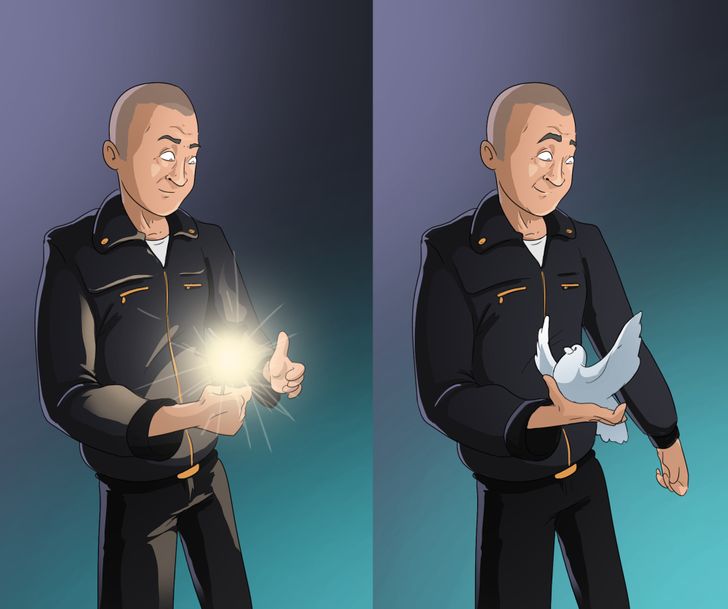 In Series 8 of Britain’s Got Talent, the audience was shocked by the Canadian illusionist Darcy Oake, who performed several magic tricks with doves. In one of them, the magician makes a pigeon appear from a burnt feather. How did he do it? Easy.

The feather that Darcy showed us before lightning it up is actually a piece of special paper known as flash paper. It is commonly used by magicians when they wish to create quick large flashes of fire in order to hide brisk moments of illusion from the audience. That’s exactly what Darcy did – using the fire, he quickly got the pigeon from a secret pocket in his sleeve. 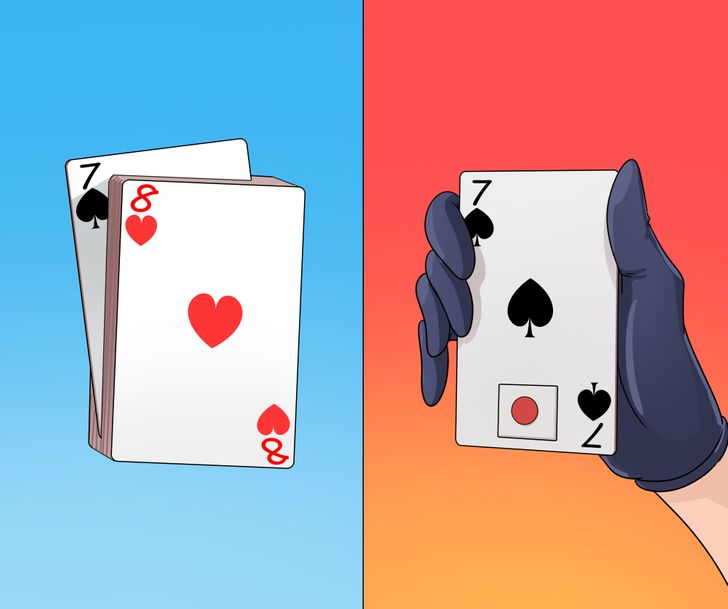 In this trick an illusionist asks a spectator to randomly choose any card from the deck and place it back. Then the magician makes some magical moves and the spectator’s card is popped out of from the deck. What’s the secret to this illusion?

When placing the card back in the deck, the magician puts it in front of a card with a special mechanism – a small pad, that sticks to the card and moves it upwards. This creates the illusion of it popping out of the deck. 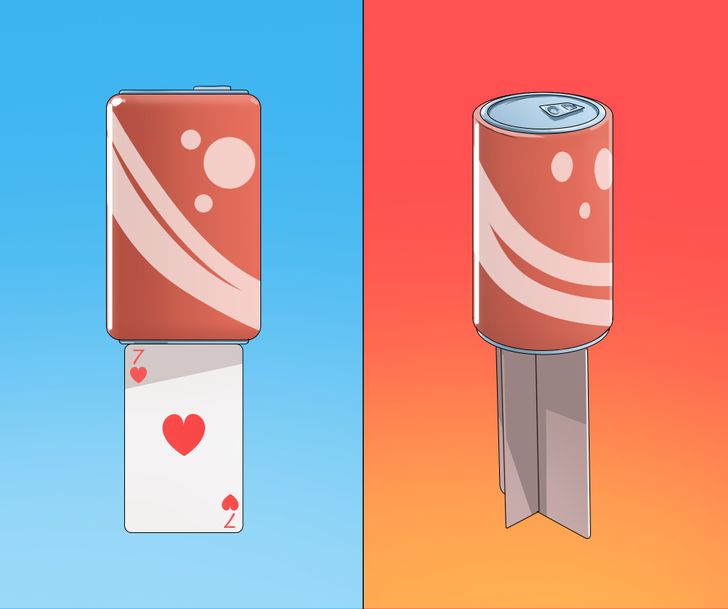 An illusionist takes a card and somehow makes a can stand on top of it. This act might seem impossible, but it’s actually one of the easiest tricks that any beginner can pull off.

If you take a closer look from another perspective you will see that the card is actually T-shaped. You can easily make this card at home by taking two ordinary cards and sticking them together in such a way that they create a T-shape. This way it’s pretty easy to make a can or a bottle stand on top of the card. 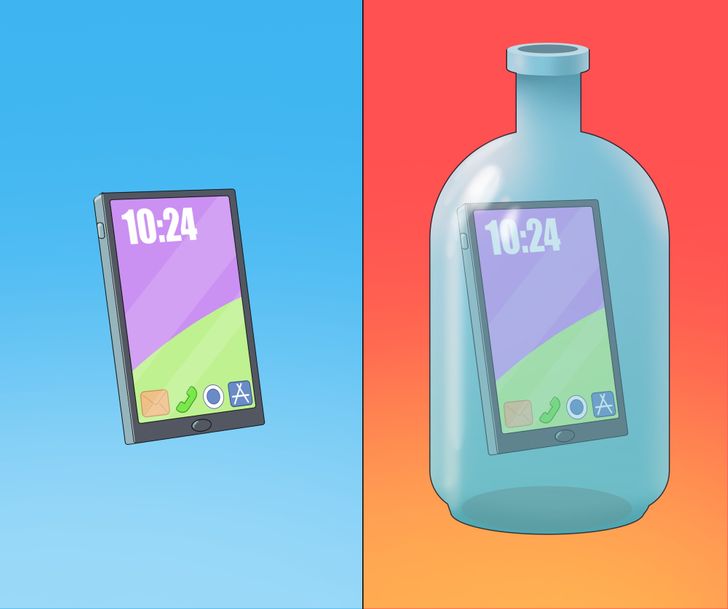 The famous street trick goes like this: a magician holds some plastic bottle or any other container in his hand. He shows everyone that it’s an ordinary empty bottle and gives it to someone to prove it. Then the magician asks for someone’s phone. 1-2-3 and the phone has magically passed through the wall of the bottle and ends up inside of it.

How does it work? There are several ways of doing the trick and one of the most popular is all about the magic equipment. The magician wears a special finger stall with a small, but very sharp blade. After showing the audience that the bottle is whole, he secretly cuts a line in it that’s big enough to push a phone through. No magic here, really. Just a sleight of hand. 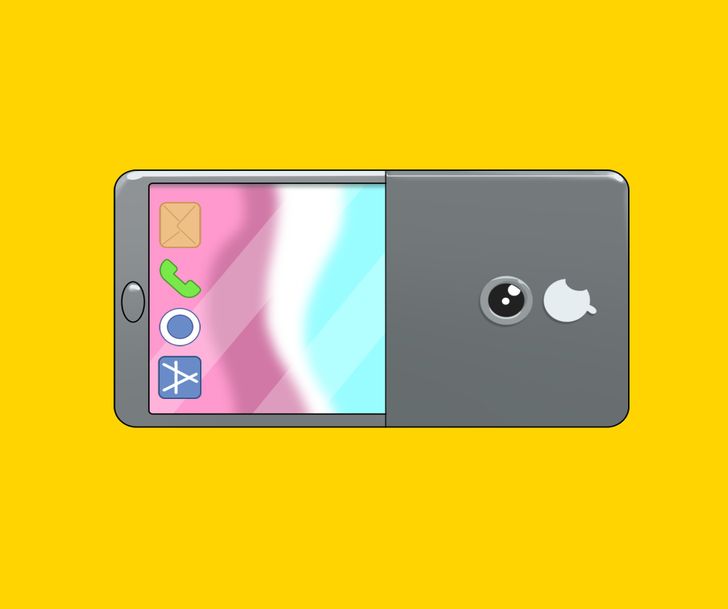 The famous magician Dynamo performed this trick in front of people on the streets, leaving the audience in shock. He took an iPhone from one of the spectators and magically rotated its center, leaving it in a half screen and half back state. How is that possible?

Quite simple, actually. The magician prepared a half back cover of an iPhone and quickly put it over the screen while performing the trick. When Dynamo shows his audience the iPhone, he shows it from the back. Then, covering the device with both hands, he rotates it entirely, showing the screen side with the half back cover over it. From the side it looks like the phone was twisted but we assure you that no iPhone was harmed that day. 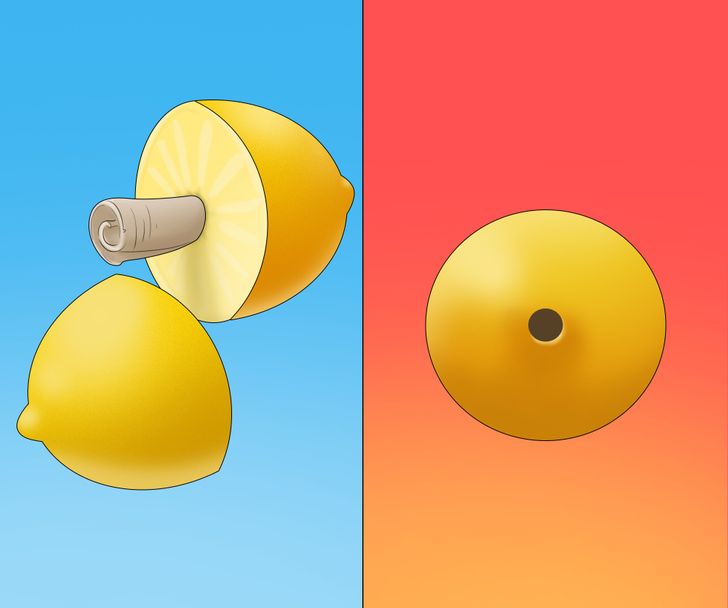 Another talented magician from Britain’s Got Talent, Jamie Raven, in his final magic trick got a signed note by Alesha, one of the judges, out from a lemon that was kept intact, in front of her since the start of the show. How did he do that?

When Alesha signed the note, Jamie folded it and showed the audience. While he was folding the note, he had a palmed piece of paper in his hands that he instantly switched to. Now, with the signed note still in his hand, he took a bag from Alesha and with the note in his hand reached into the bag, stuffed the lemon, and took it out, showing the audience only one side of it. When Alesha took out the note, he very quickly closed it and put it away because there was actually a hole in the bottom of the lemon where he stuffed the note inside.

3. Turning water into ice in a second 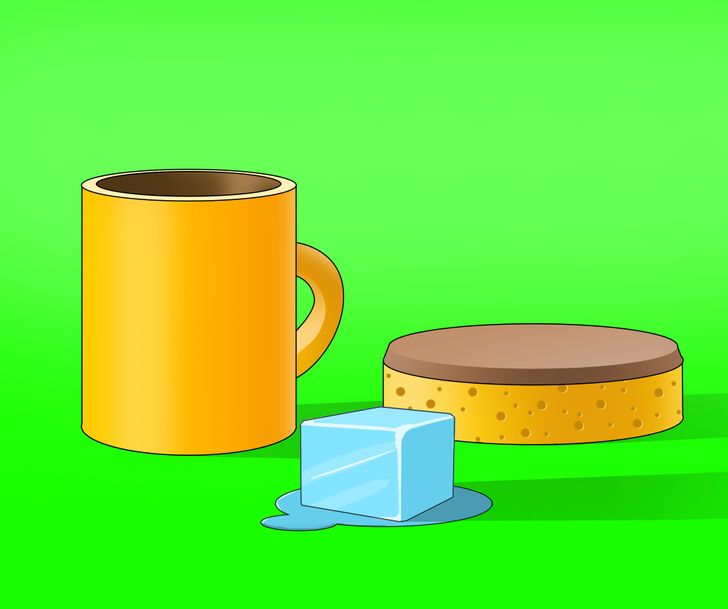 An illusionist pours some liquid into a cup and a moment later it’s turned into a cube of ice.

The trick here lies in the cup which already contains a piece of ice along with a sponge that’s the same color as the cup. The sponge is fixed to the bottom of the cup and will absorb the water that is poured in. So when the magician turns the cup upside down, the ice falls out into his hand while the water remains in the sponge.

2. Passing through the wall 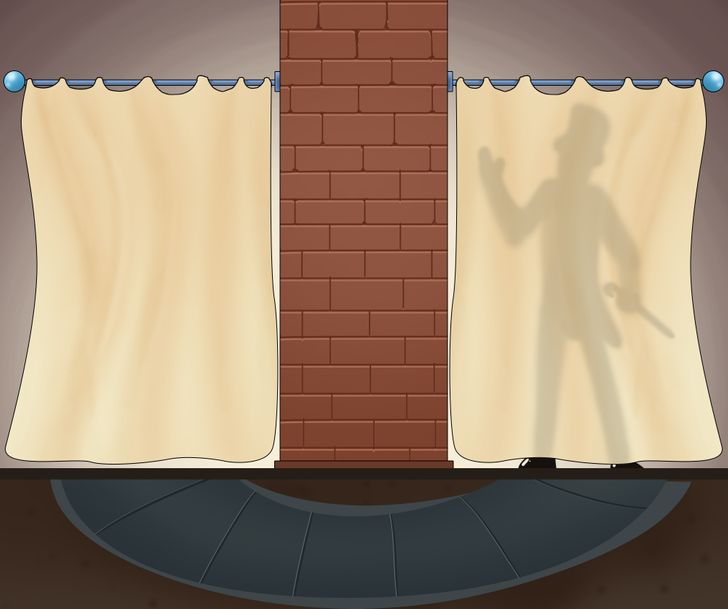 There’s a wall on the stage that looks and feels very realistic. A magician approaches the wall from one side and the assistants hide him with special screens on wheels. The exact same construction is put on another side of the wall. A few seconds later the magician appears on the opposite side of the wall.

Although it may seem like Hogwarts magic, the performance is quite easy. There’s a special v-shaped tunnel going under the wall. That is why the spectators who study the wall and how solid it is, don’t find anything – the wall is ok, the floor is not. The magician needs just a fraction of a second to go through the small tunnel going under the wall and stand on the other side of it. 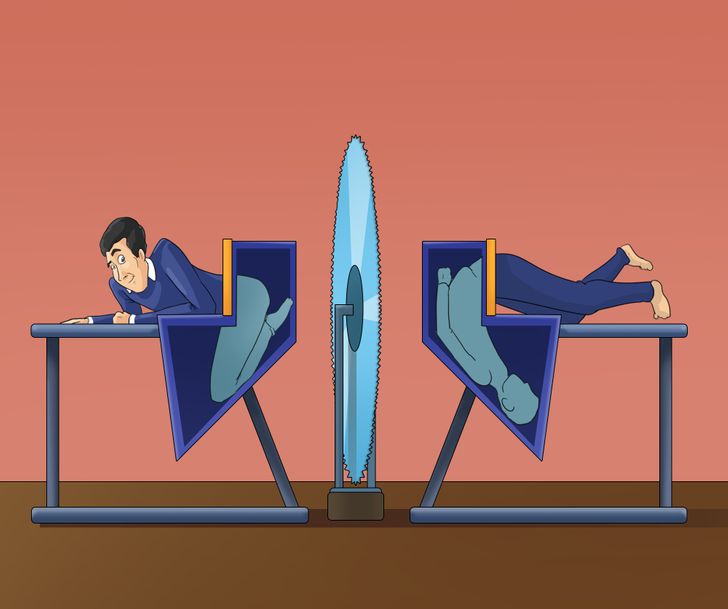 David Copperfield is one of the best-known classic magicians ever. One of his favorite tricks was the death saw magic act in where he split himself in half using a giant saw blade.

In order to perform the illusion, Copperfield used an assistant for the latter part of his body. Together they seemed to be just a single person. The secret of this trick is in the table beneath and the tiny gap between the tables that the saw blade can easily pass through. Copperfield’s legs were bent into the table, and the assistant’s upper body was hidden in the table below.

As you see, magic is much easier than it seems to be. With good preparation, you could do it yourself. Which of the tricks out of our list would you try to perform? Tell us in the comments below!