Virtually anyone traveling on a plane would prefer to have their own self-contained seat with a bit more space to stretch out their legs. Luckily for all of us, aircraft designers are currently working on creating much more comfortable conditions for all kinds of travelers and especially long-distance ones.

We at Personal Gain picked out some of the best innovations that may soon be coming to your next flight. Some of these are ingenious! 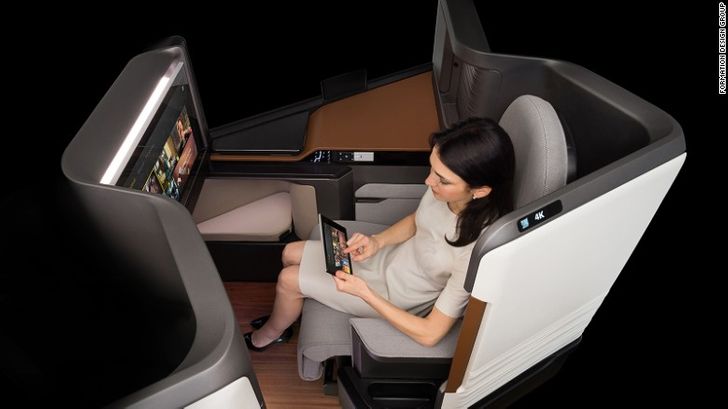 Making announcements via things like Facebook is currently the peak of technological savviness for most airlines. But some of them – the ones that keep a keen eye on new technologies emerging in the airline industry – are beginning to introduce built-in individual entertainment centers in their aircraft. You can even connect your own device to them through the LAN network inside the aircraft. 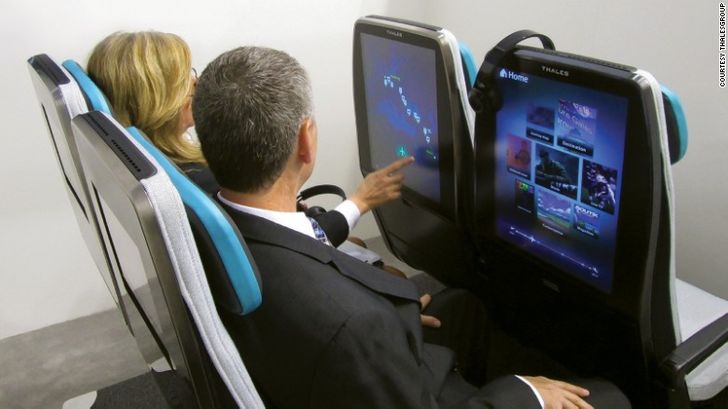 The Dutch company AirFi equips low-cost airlines with a special wireless system that uploads passenger information directly to your device. It offers you the chance to read in-flight magazines, select movies to watch, order food, and make duty-free purchases.

Virtual reality instead of the Internet 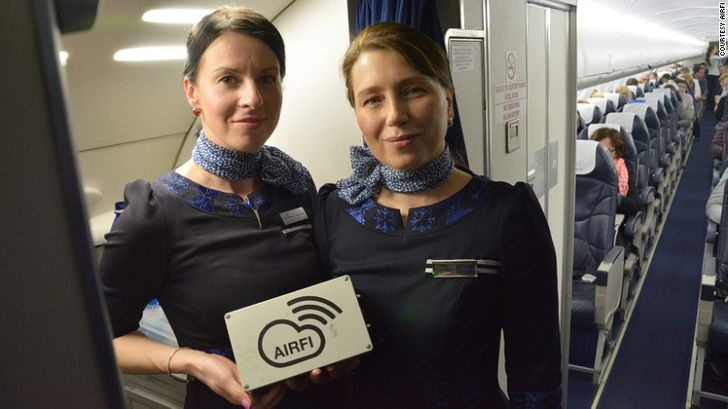 Many passengers make use of Netflix or Amazon to keep themselves entertained during a flight. Many airlines would like to compete with entertainment providers such as these, though until now there has been little possibility to do so. Transavia, the budget airline run by Air France/KLM, and the Australian company Qantas are currently testing virtual reality technology as a way to provide alternative entertainment to their passengers. 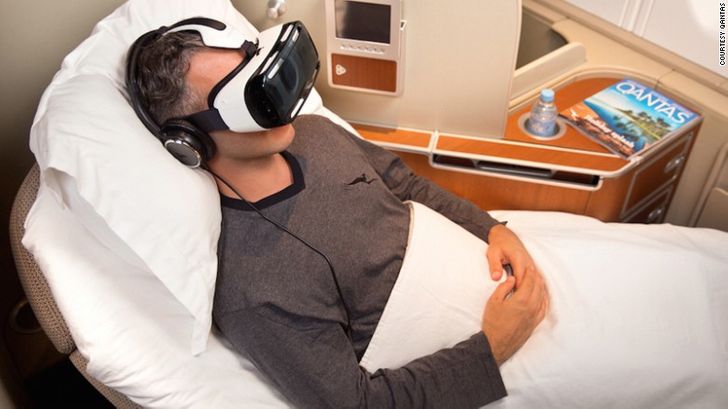 Enjoying all the innovations that airlines plan to offer us will be much easier if we’re sitting in a nice comfy seat. That’s right – perhaps the most sought-after thing on a flight is soon set to become a reality. What’s more, Qantas plans to introduce a set of VR goggles to allow you to relax more easily while enjoying this new level of comfort. All of this is already available on some of their first-class flights. 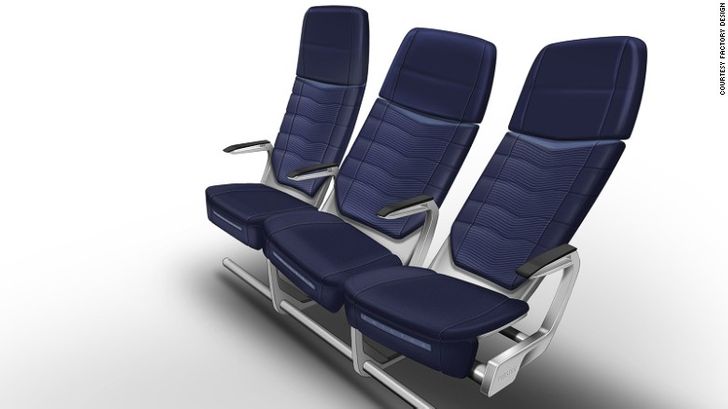 The Italian company Aviointeriors is designing special airline seats that fold up when no one’s sitting in them, in a system analogous to that found in movie theaters. For those traveling in economy class, this will make moving around the cabin much easier. Watch a movie during your flight, and you’ll probably feel like you’re at the cinema rather than in a plane. 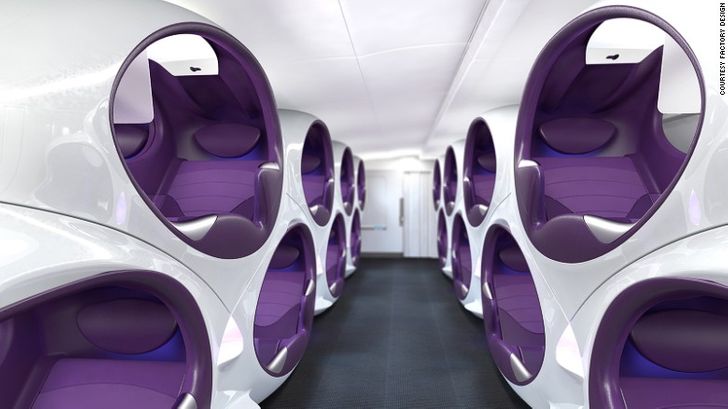 An innovation designed by the company Factory Design, called ‘Air Lair,’ might just be the icing on the cake when it comes to airline technology: the company plans to introduce individual sleeping ‘cacoons’ instead of seats. Passengers in first class will be able to relax in these futuristic-looking cabins with their own individual light and sound source and temperature regulator. These special seats are designed to make better use of the interior of the plane’s cabin, but require a considerable investment, and are thus only being considered by a small number of companies at present.

It shouldn’t be long before many of these superb innovations become available to all passengers. Hopefully, they’ll help us to forget about the jet lag!