Meeting with parents is always exciting and a bit awkward: these people are the ones who raised and molded your chosen partner, after all. And it’s so hard to make everything go smoothly!

We at Personal Gain gathered 12 hilarious stories that could only have happened at a meeting with parents.

When my boyfriend came to meet with my parents, my dad questioned him closely all evening. In the end, he broke, politely said his goodbyes, and went to the door. At that exact moment, our dog sat on my dad’s foot, and he shooed her. My boyfriend turned around and calmly said, “I get it. I’m already leaving.” I’ve never seen my dad apologizing so hotly. Now they’re friends.

I was meeting my boyfriend’s parents. We were having dinner, and my hands were shaking with anxiety. And, of course, when I tried to take some salad from the bowl, I dropped it all on the table. I thought, “Okay, here we go…” And then my boyfriend thrusts his fork into my little mess of a salad and eats it. I think I’ll marry him.

I went to meet my BF’s parents, and it so happened that his sister did the same with her boyfriend. He’s a biker, and that says everything. The parents were speechless. As a result, I was a veritable angel in their eyes, contrasted with such a monster. Later, the sister told me she asked a friend of hers to help, knowing how strict their mother was. I’m so thankful to her! 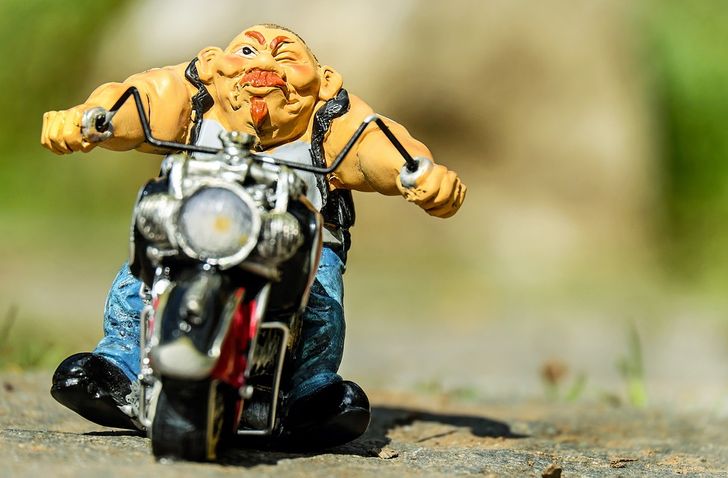 When I brought my boyfriend to meet with my parents, my dad took me aside and told me a heartbreaking story about a son he’d accidentally had in youth. Looking earnestly at me, he said it was him. My mother confirmed his tale. I was hysterical. And then they said it was a joke. Some joke!

When I was young and shy, I came to meet my girlfriend’s parents. We had tea together, and then I, instead of just a “thank you,” said, “Thank you, goodbye!” Nerves, you see. Those same nerves led me to the door at once, and I left. I had to be true to my word, after all.

When my husband-to-be first came to meet my parents, he was greeted by our cat, who is very picky. She came to sniff at the new person, and my parents would always remember their first impression of their son-in-law: a timidly smiling young man and a theatrically vomiting cat at his feet. 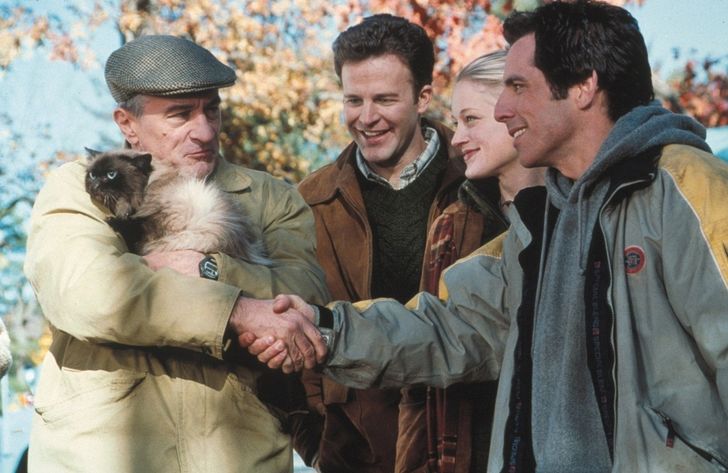 Once, I came to my girlfriend’s place and wanted to use the bathroom. The door didn’t lock. After several minutes it opened, and I faced a huge man in a suit (her father). I was sitting there with my pants down. I was so confused I couldn’t think of anything better to say than, “Hi! Is Mary home?”

I’m something of a tomboy: I drink beer and know quite a few hard words. Still, when my BF asked me to meet his parents, I put on my prettiest dress and made curls. His parents adored me – that is, until I opened a bottle of beer for the father with a fork. 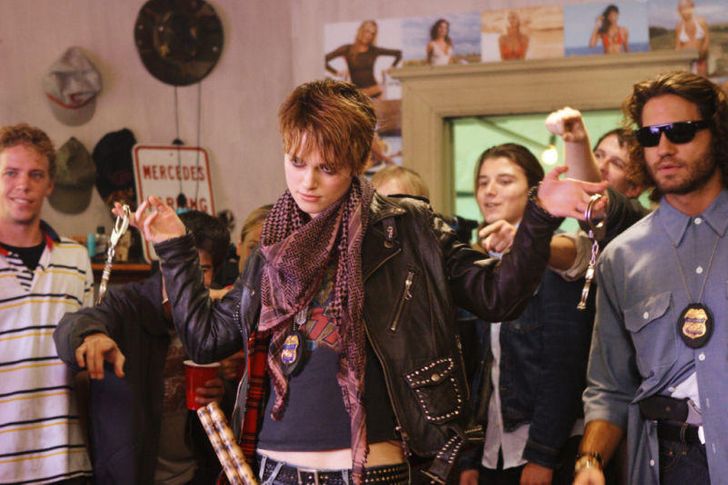 At a dinner with my man’s parents, I couldn’t tear my eyes off him, and I confused the jam and mustard plates. In order not to insult his mom by putting off a bun she baked, I continued drinking my tea with a really hot bun.

On the day of our meeting, I was surprised to see myself in the family album of my boyfriend’s parents. It was Christmas in kindergarten, and I was in the background dressed as Scheherazade. 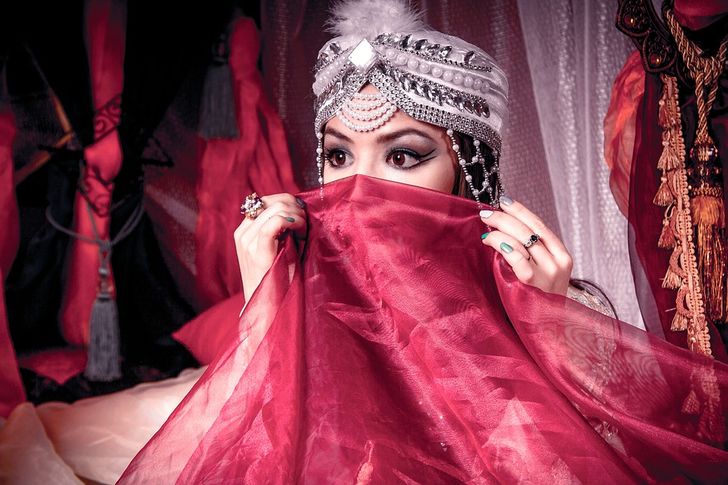 Yesterday, I was at my boyfriend’s place for the first time, and they’re doing some renovations there. I’d got acquainted with his parents, had some tea, watched a movie, and then I went home. Today I found out his parents didn’t ask him anything about me except whether I liked how they’d decorated the walls in the hall.

I’ve been living together with my boyfriend for 6 months now, and it was time to meet his parents. We’re sitting in the kitchen, getting ready for their visit, and hear the doorbell ring. There’s a man and a woman, telling me I’ve flooded them. I check everything, find no leaks, tell them to go away, and shut the door. They ring again, I open the door, and I see them laughing. It turned out my future parents-in-law have such a strange sense of humor.