The greatest mystery in the world has a reason! 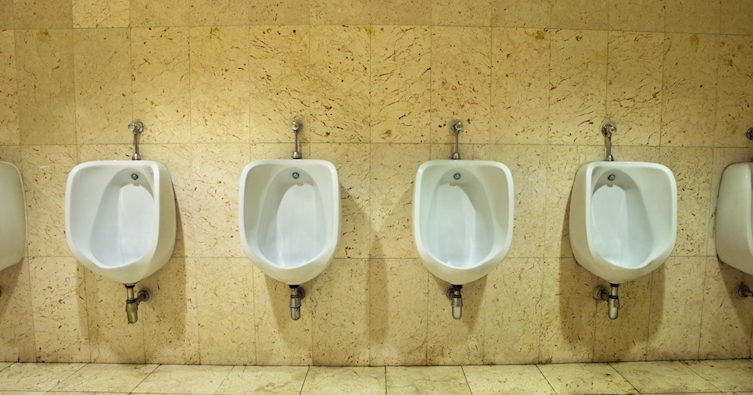 One of those soothing feelings, when you expel that extra water content out of your body couldn’t humanly be put down in words. Though mostly, that feeling comes with a little shivering and more commonly in males, this phenomenon isn’t a disorder as a whole but “post-micturition convulsion syndrome”, named by the scientist. They might not have concrete proofs but two possible reasons
#2 The Temperature Game. 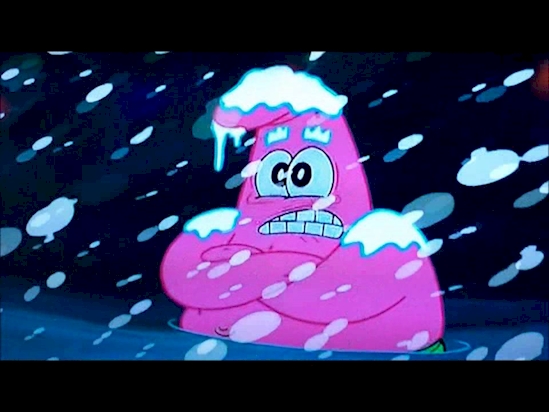 The first theory being, when the liquid flows out, the parts of our body that are being kept warm inside is laid bare and the cold air outside and the warm and cold interaction causes the shiver. Also, while the ejection is happening, moves out by dropping the body temperature.

But that’s not all.. Check ahead the main point.

Secondly, they belief its also the reflex of autonomic nervous system. The body has no control over this, This action is similar to closing eyes while sneezing, shaking of leg when jerked suddenly. Thus the shivering may be because your temperature is dropping down or it’s an uncontrollable process by your body.