To avoid such a failure next time, Bright Side will tell you how to find out if the 11 most faked products are real. 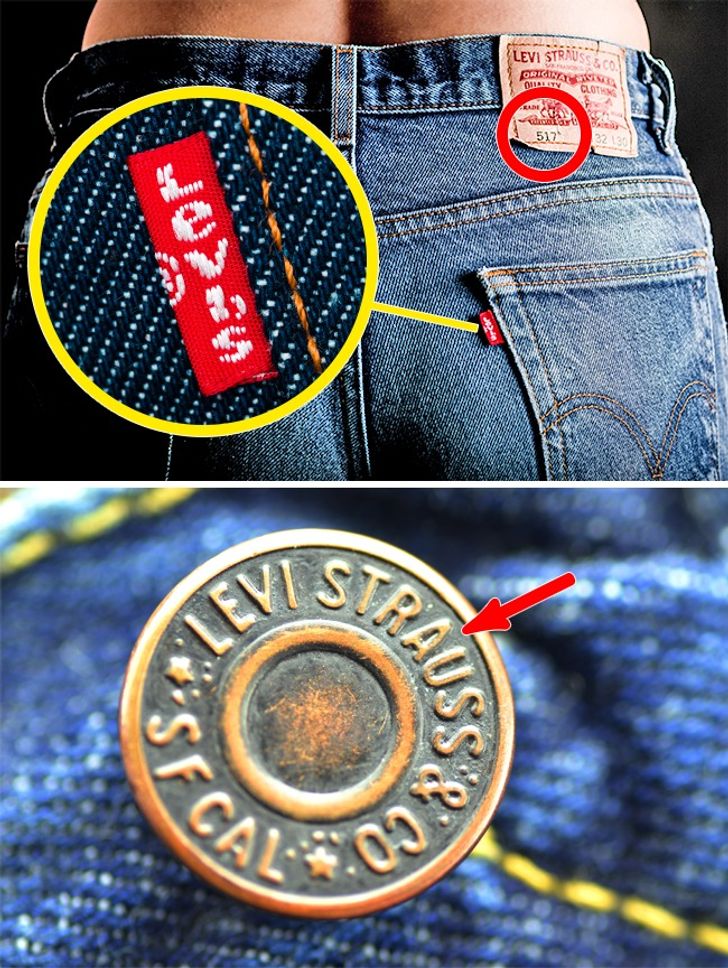 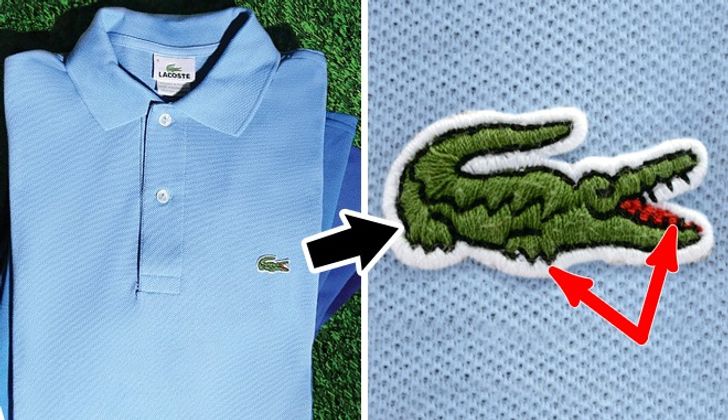 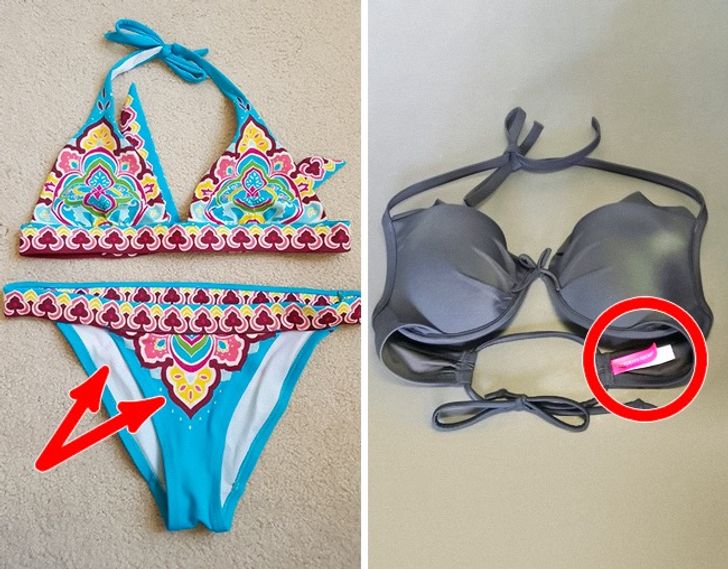 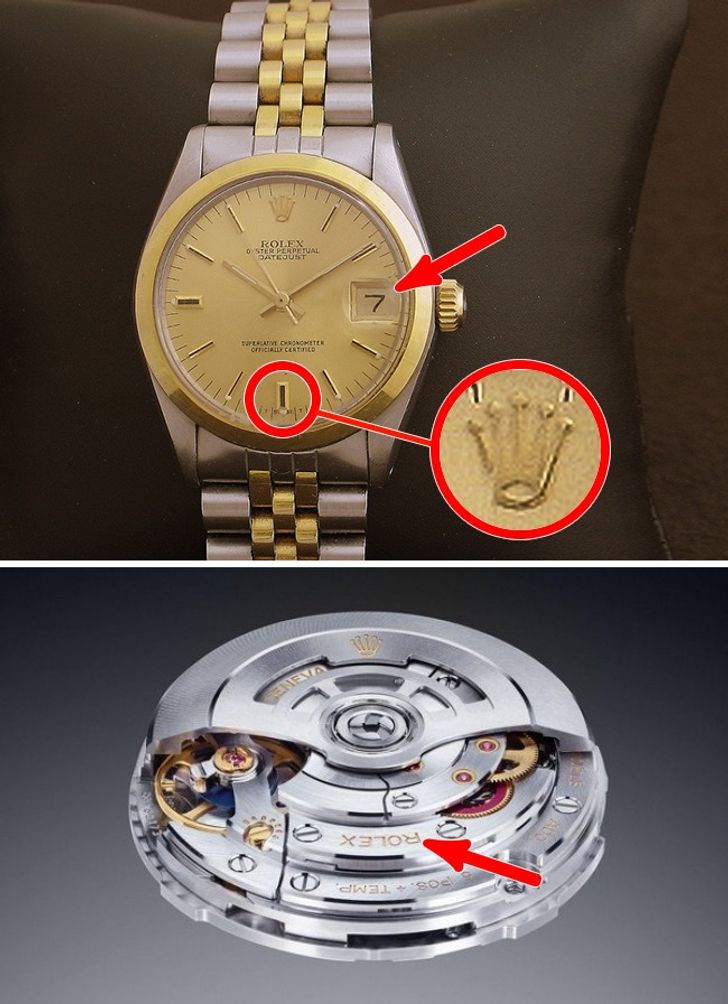 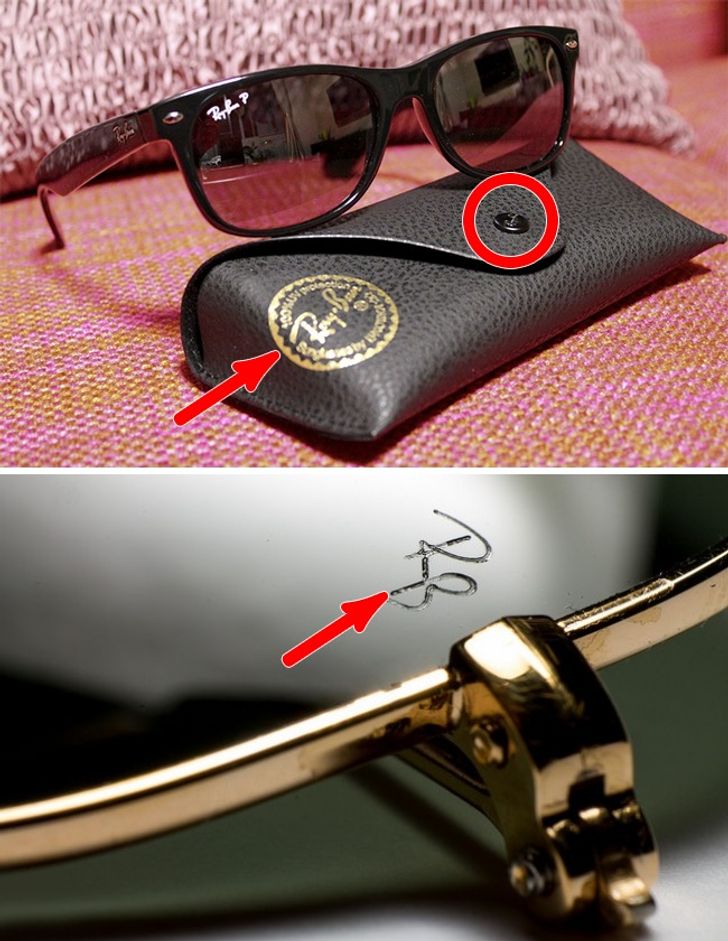 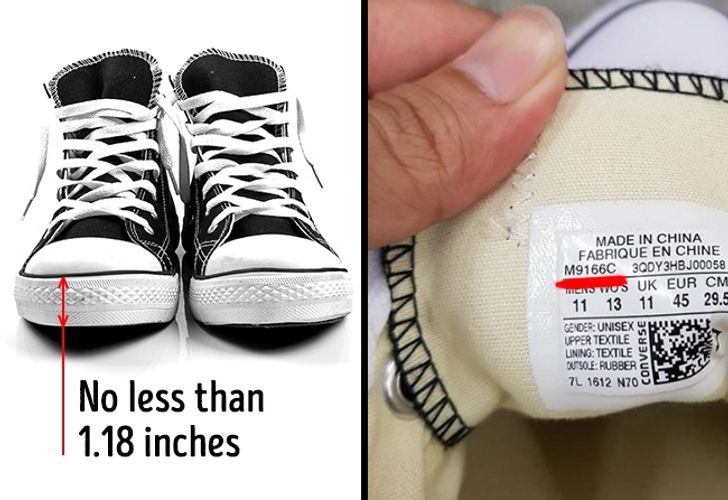 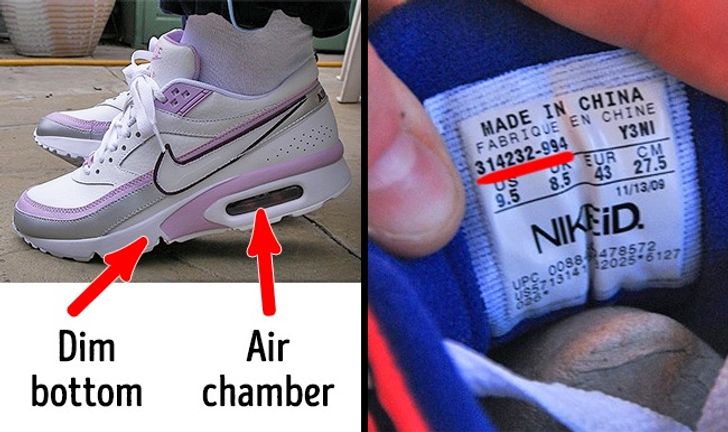 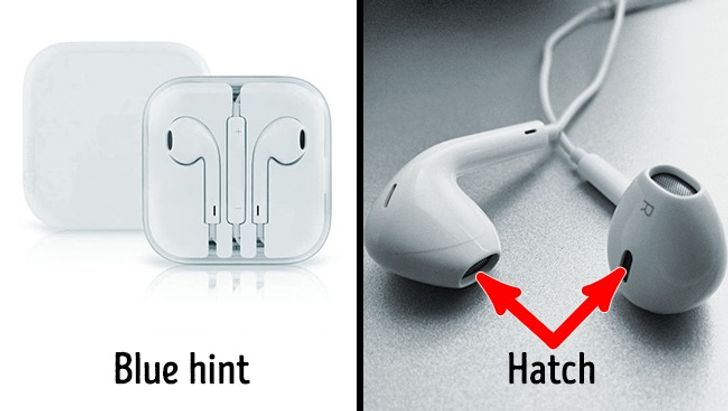 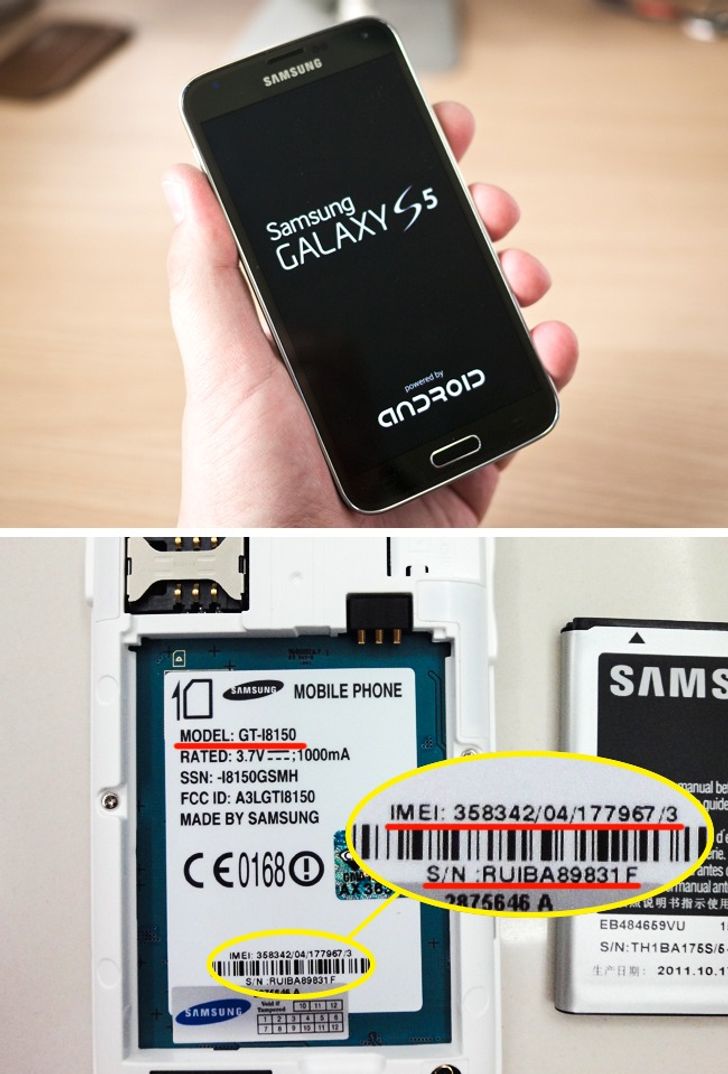 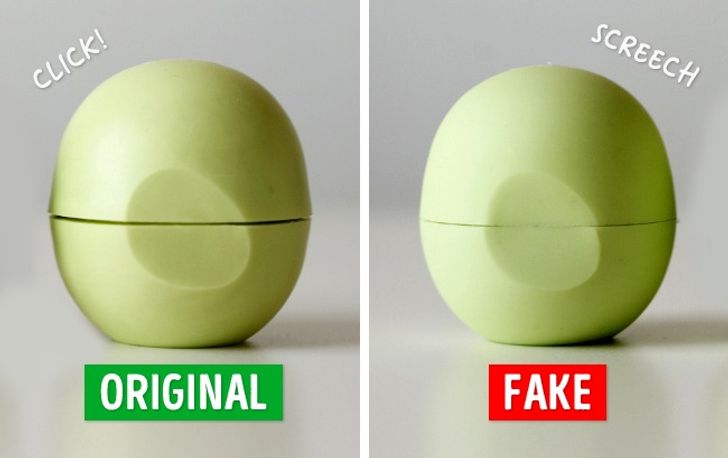 Whatever brand you prefer, always pay attention to the firmness of packaging and whether the item is working as it should. Famous manufacturers take pride in the design and functionality of both the product itself and its package. The external perfection shows how much they care about their customers, as well as their own good reputation.