Biographical movies, or biopics, stand as one of the most popular genres in modern cinema. We all share the fascination of learning about the private lives and experience of famous people, exploring their rise to fame and success and the methods they chose to deal with challenges and obstacles life throws at them.

Of course, without the physical similarities and talented performances of actors, it would be impossible to perceive the real message of the movie and immerse yourself into the whirlwind of emotions of these inspiring people.

Bright Side selected and put together 15 amazing side-by-side comparisons of biopic actors and their real-life counterparts.  Here you go! 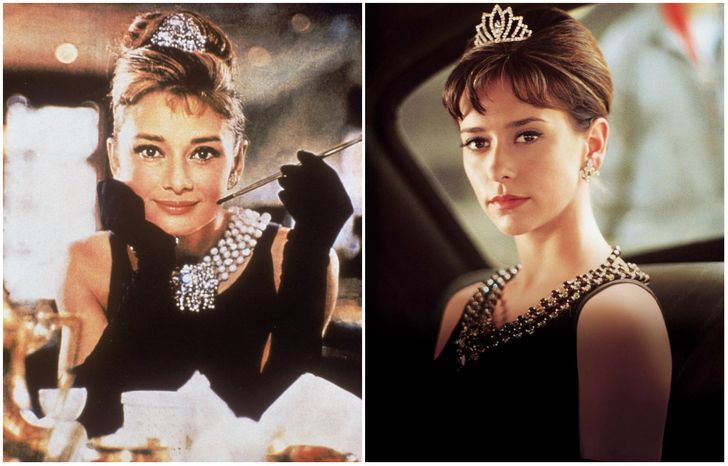 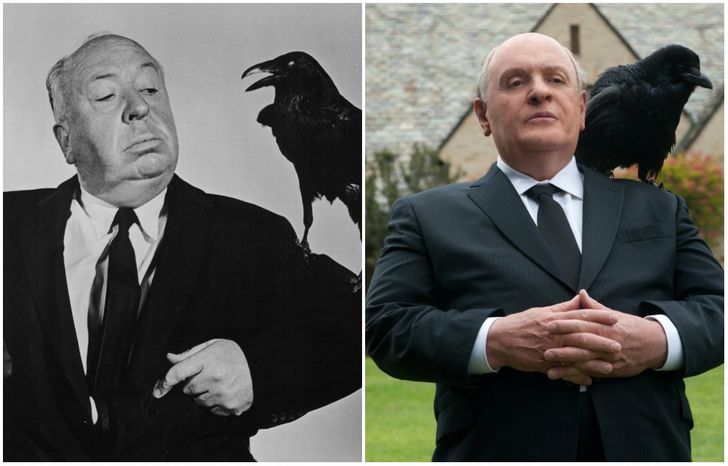 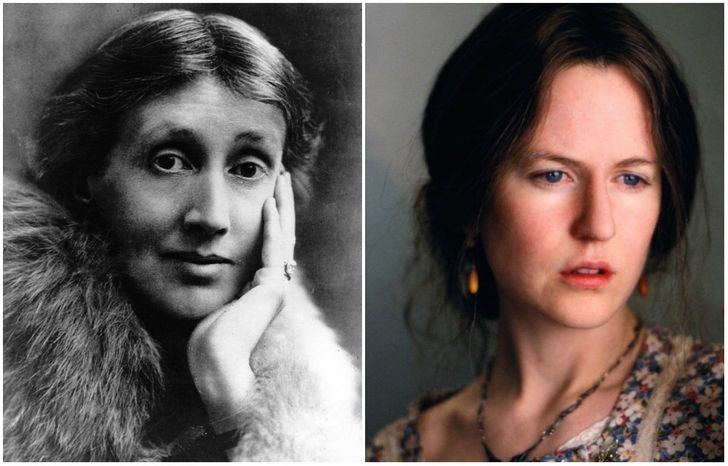 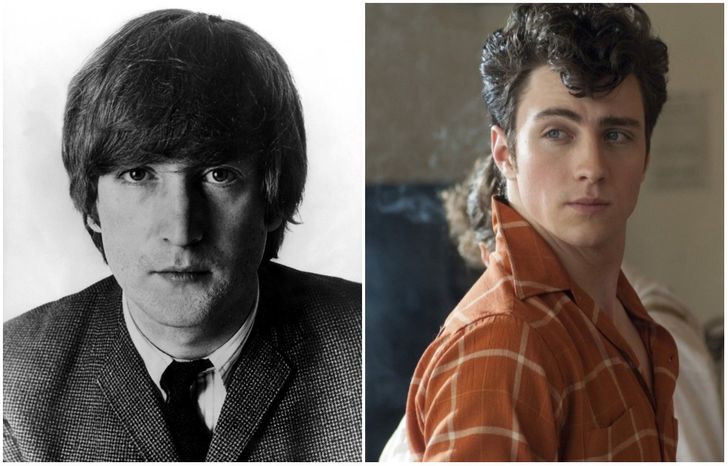 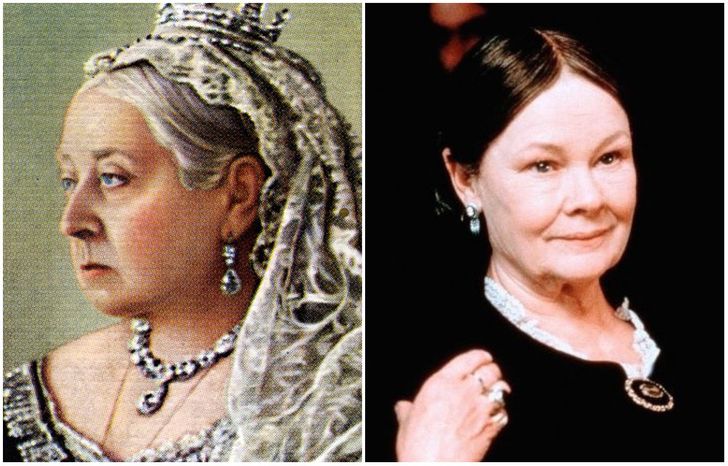 Muhammad Ali and Will Smith 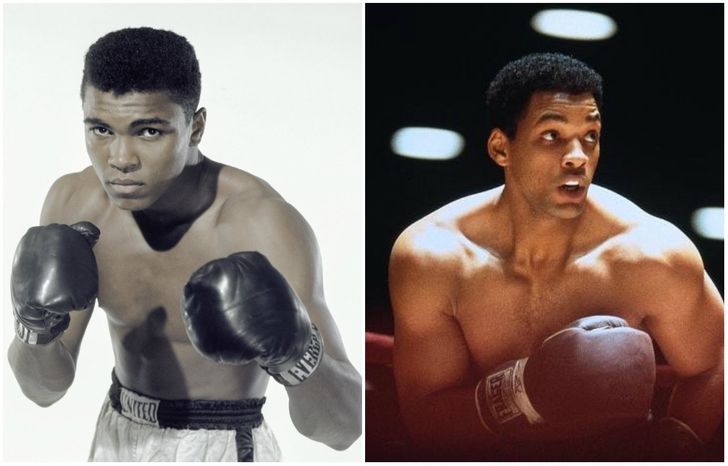 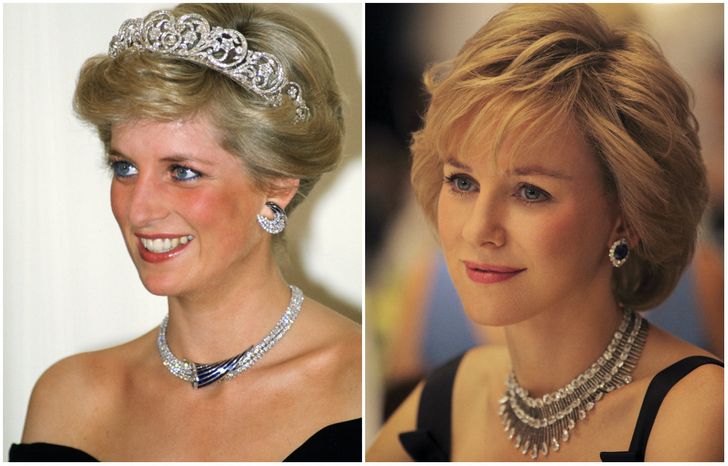 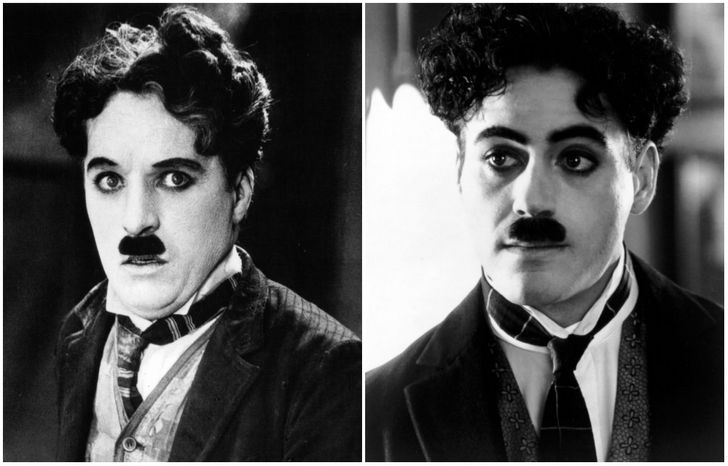 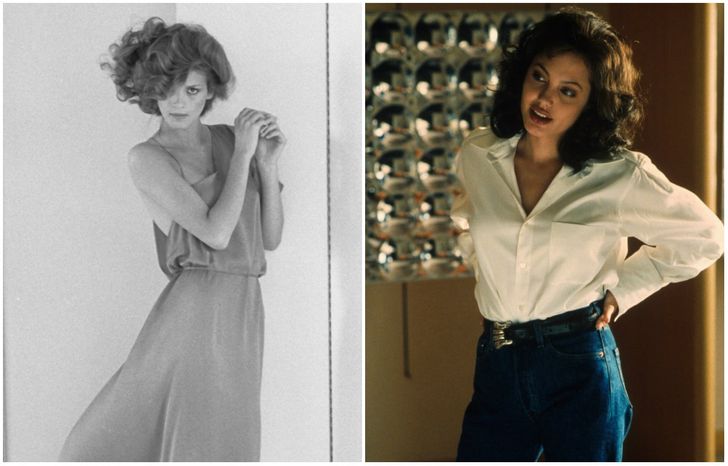 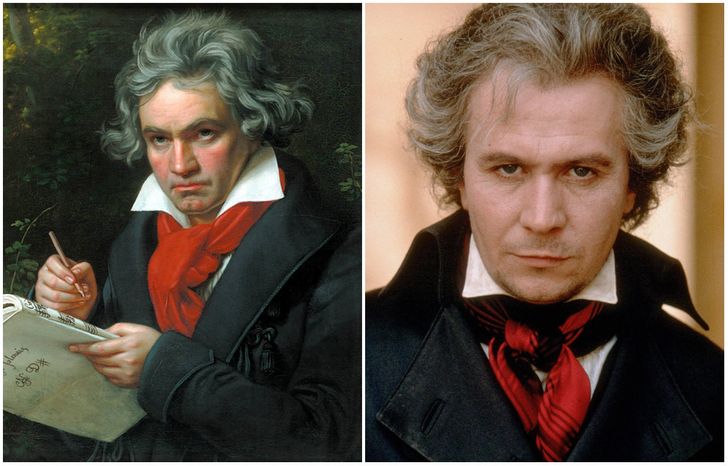 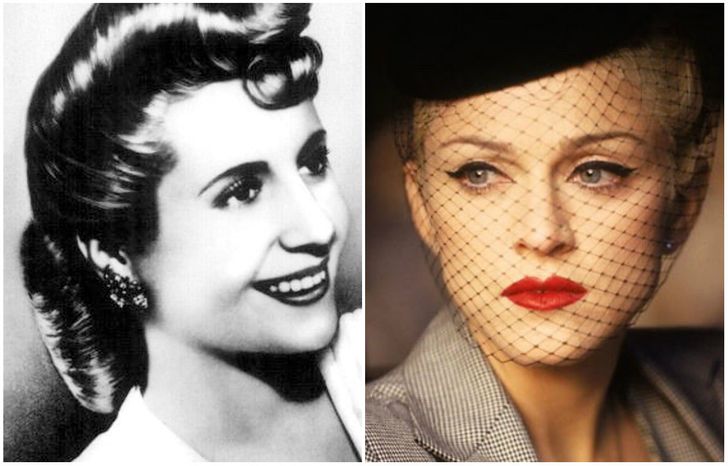 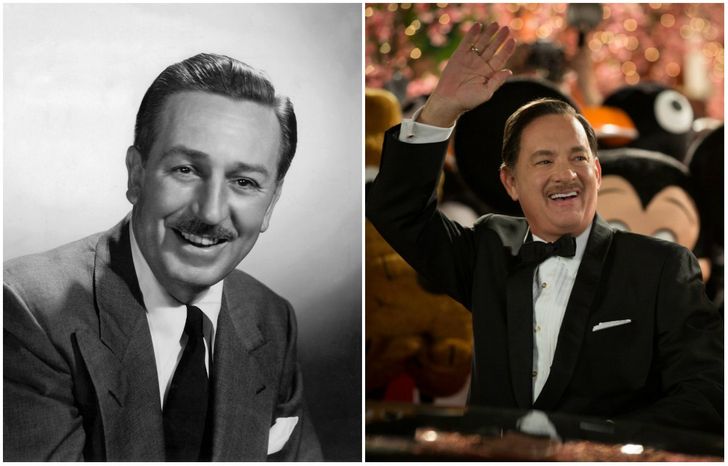 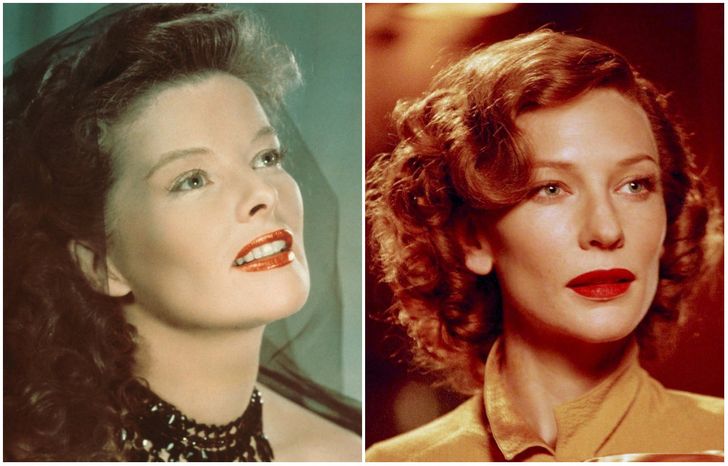 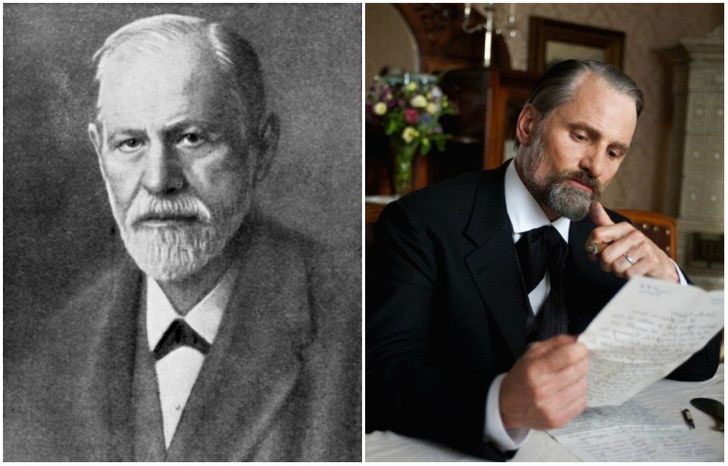 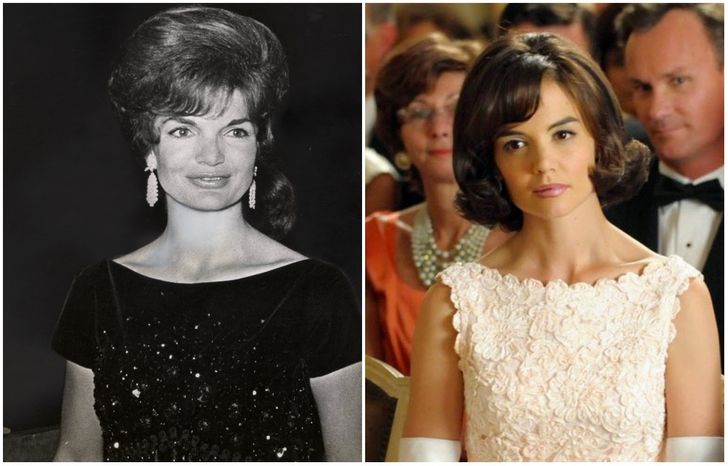