In the first chapter of The Descent of Man, Charles Darwin identified roughly a dozen body parts that he gleefully described as “useless, or nearly useless.” Darwin’s catalog was far from complete — our bodies are littered with parts we don’t need. Let’s have a look at some of them. 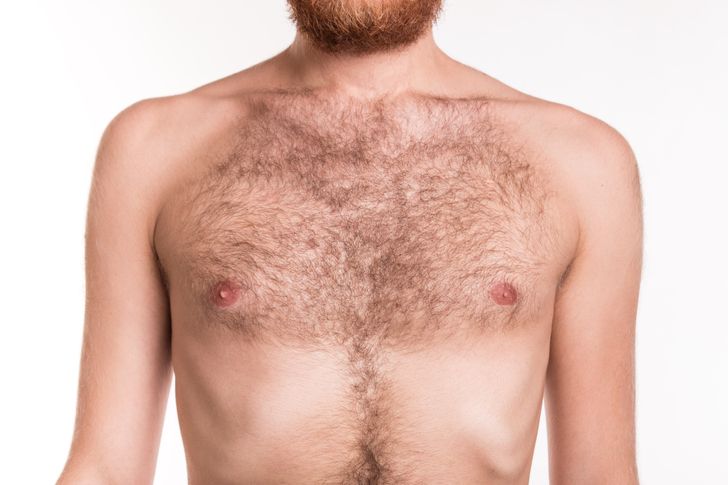 Our brows help keep sweat from our eyes, but male facial hair plays an equally important role in sexually attracting the opposite sex. Apparently, most hair left on the human body serves no function.

No one knows why we retain these troublesome mucus-lined cavities, except perhaps to make the head lighter. 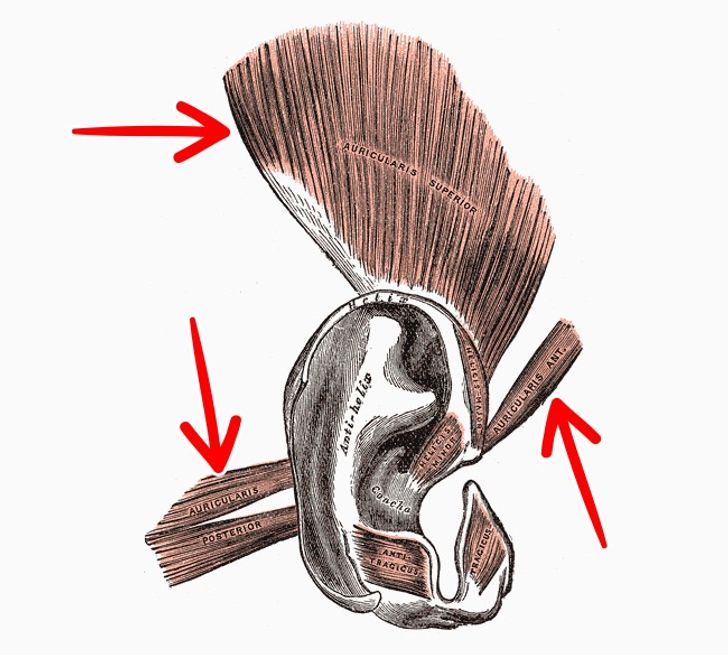 Some animals, such as rabbits and dogs, can move their ears independently thanks to these exotic-sounding muscles. We still have them, which is why some people can wiggle their ears, but these muscles serve no purpose. 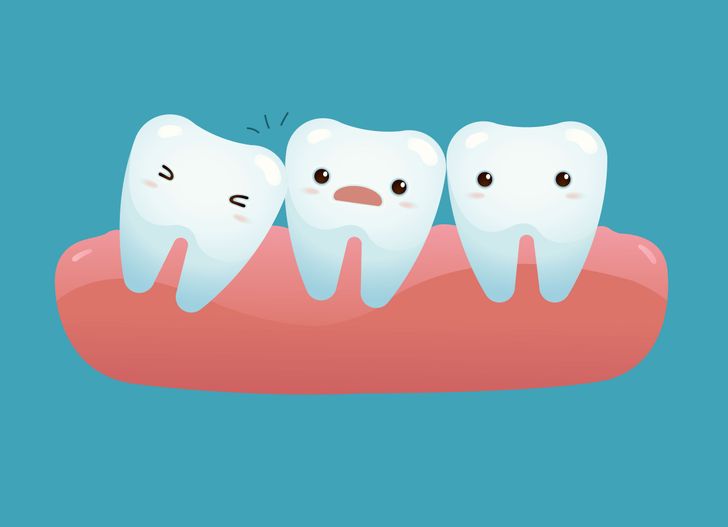 Early humans had to chew plants in order to get enough calories to survive, but these days only about 5% of the population has a set of these healthy yet useless teeth. We hope this one will be the first to disappear from the list – less dental bills! 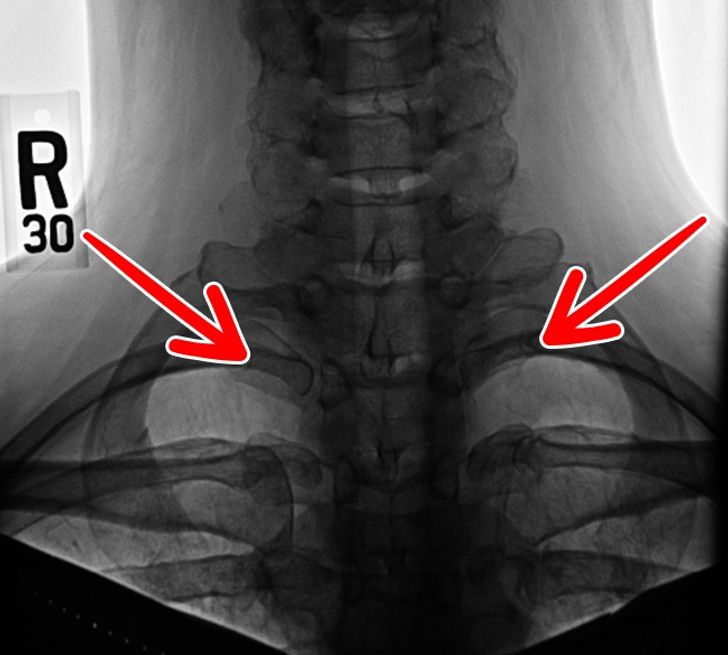 A set of cervical ribs, possibly a leftover from the age of reptiles, still appears in less than 1% of the population. Some people have it only on their left or right side, while some have both. They often cause nerve and artery problems. 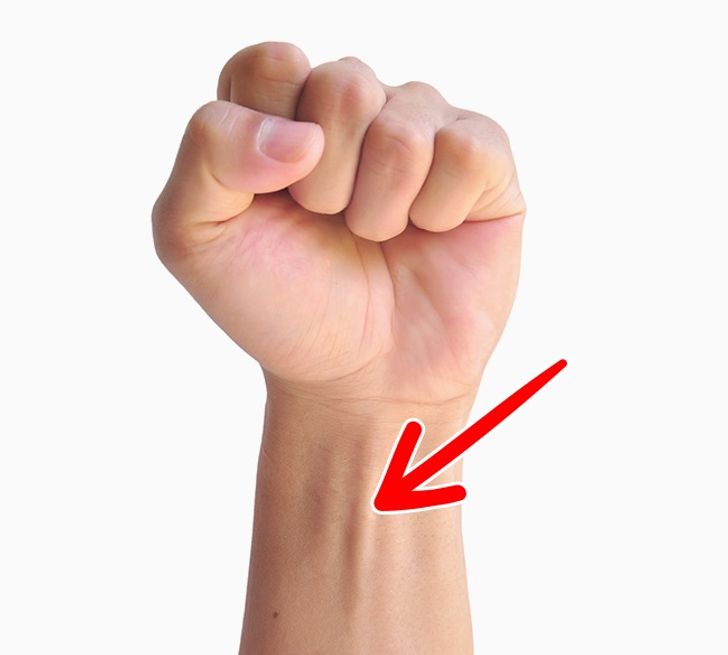 This long narrow muscle runs from the elbow to the wrist and is missing in 11% of humans today. Once important for hanging and climbing, you probably would prefer to keep it if you were a martial artist or rock climber. 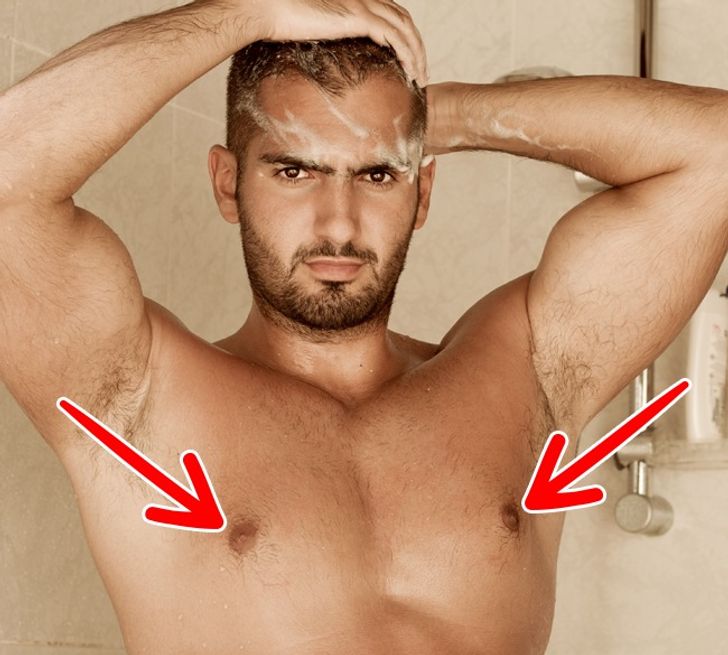 Both men and women have nipples because, in the early stages of fetal development, an unborn child is effectively sexless (without gender). Thus, nipples are present in both males and females. Men generally lack the necessary levels of prolactin to stimulate lactation and cannot produce milk. 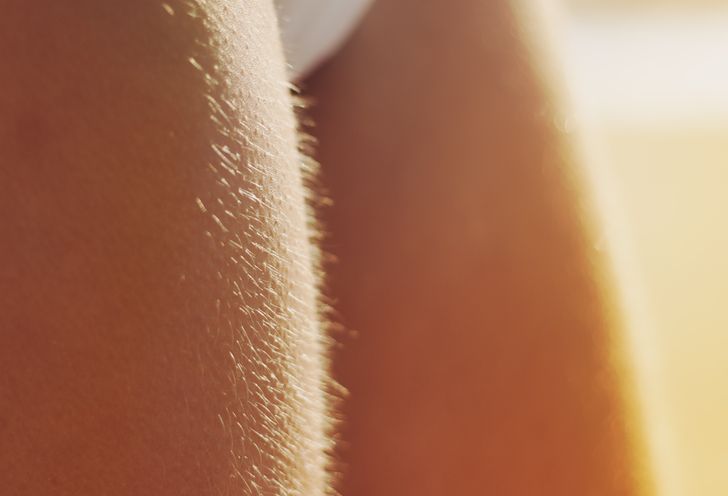 These small muscles allow animals to puff up their fur for insulation or to intimidate others. Humans retained this ability (goose bumps are the indicator) but have obviously lost most of the fur. 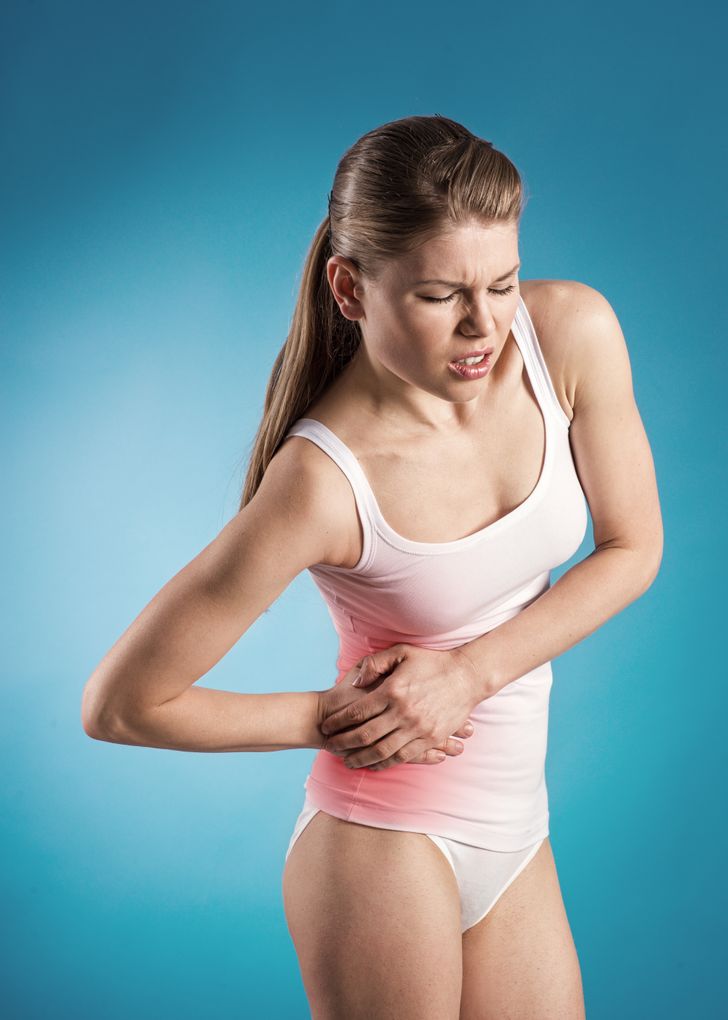 This narrow muscular tube attached to the large intestine served as a special area to digest cellulose when the human diet consisted more of plant matter than animal protein. 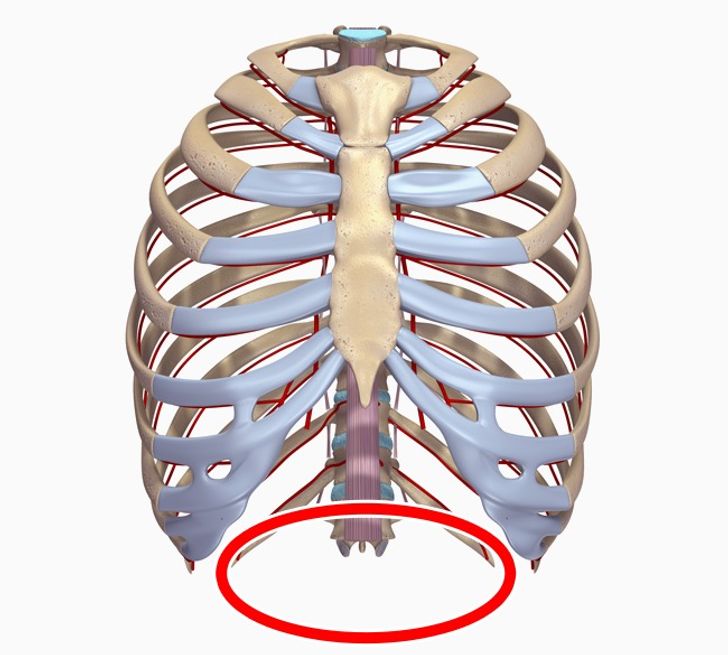 Our closest cousins, chimpanzees and gorillas, have an extra set of ribs. Most of us have 12, but 8% of adults have an extra one.

Scientists found that humans used to walk and balance more on the midline of their feet, but now we have gradually transferred to balancing more toward the side of our big toe. Studies also show that our center of balance is still shifting inward. This means that humans used to rely on their toes for balance, but now they don’t rely on them as much. If this trend keeps up, we will no longer need our toes. 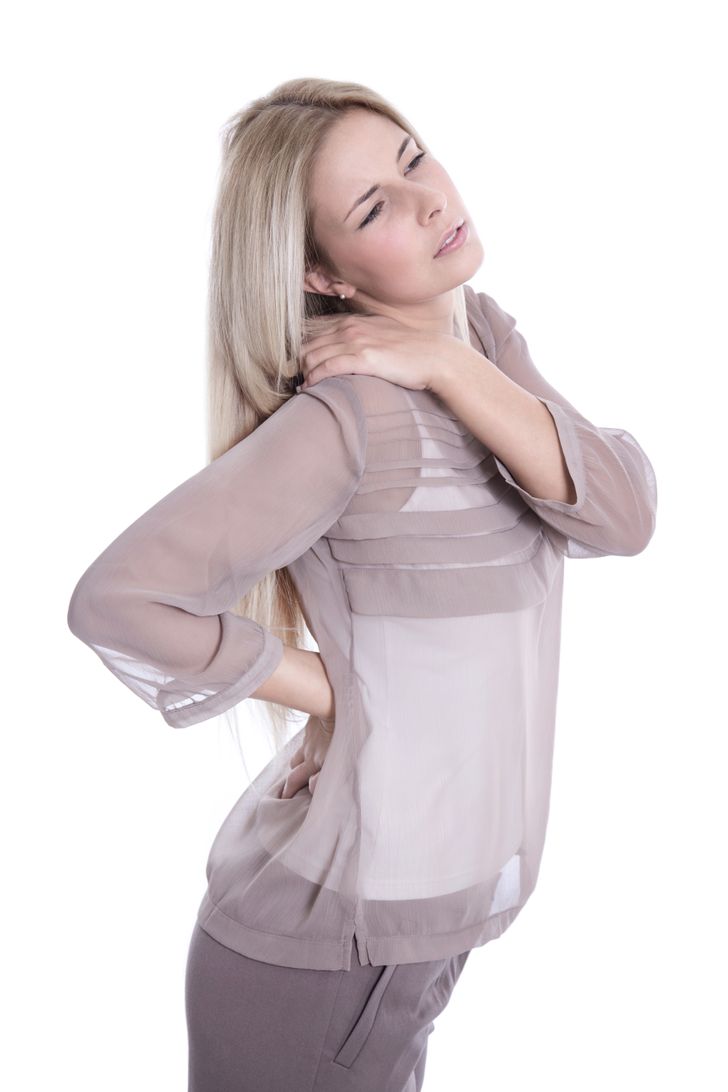 It’s also called a tail-bone, and it’s all that’s left of the tail that most mammals still use for balance and communication. 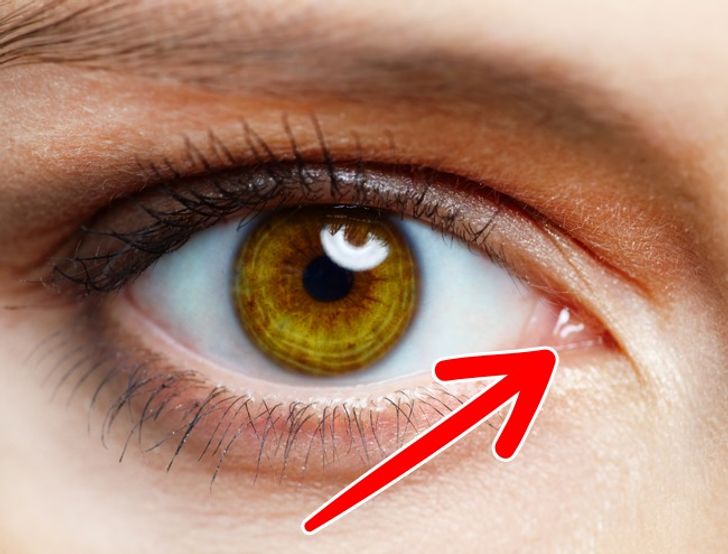 A common ancestor of birds and mammals may have had a membrane for protecting the eye and sweeping out debris. Humans retain only a tiny fold in the inner corner of the eye. 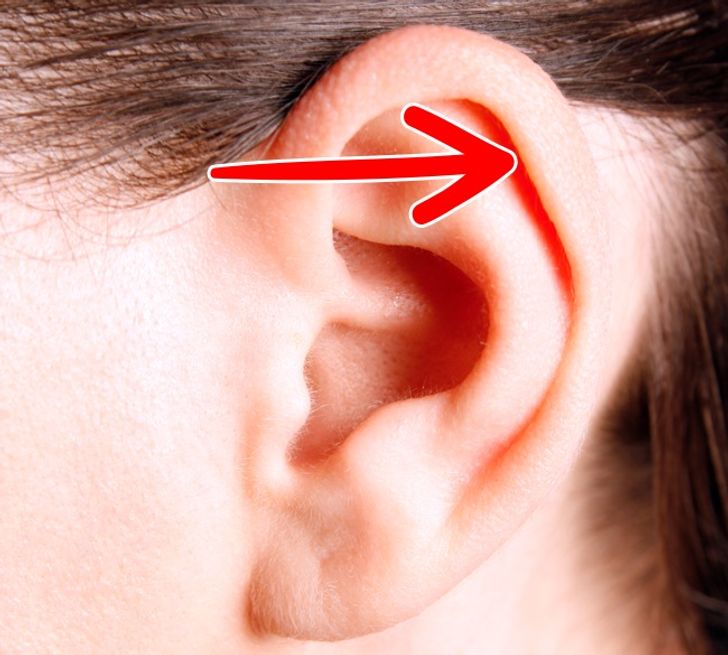 A small folded point of skin toward the top of each ear that is occasionally found in modern humans. It may be a remnant of a larger shape that helped focus distant sounds. 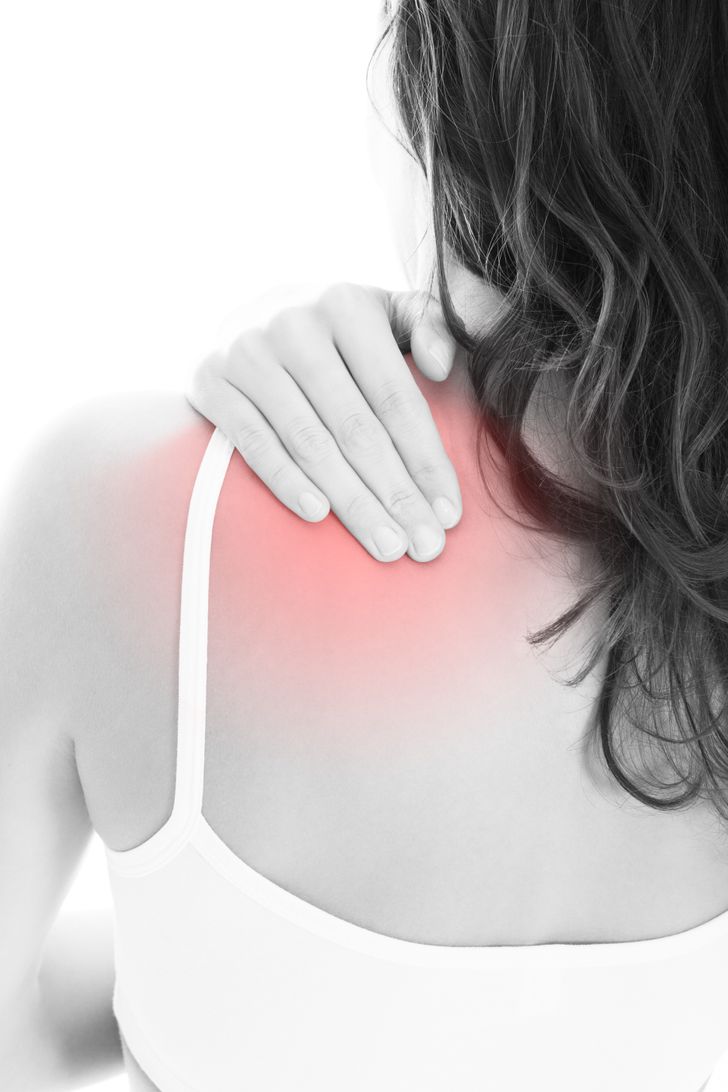 This small muscle, stretching under the shoulder from the first rib to the collarbone, would be useful if humans were still walking on all fours. Some people have one, some have none, a few have two.