Raising kids is a complicated activity. Parents need to manage to keep their authority but at the same time not overstep the mark. The most difficult thing is to not start laughing when a kid figures out everything in their own way and when something turns out completely different from what you expected.

Today, we at Bright Side found an interesting discussion and collected comments from parents where they shared stories about their kids. 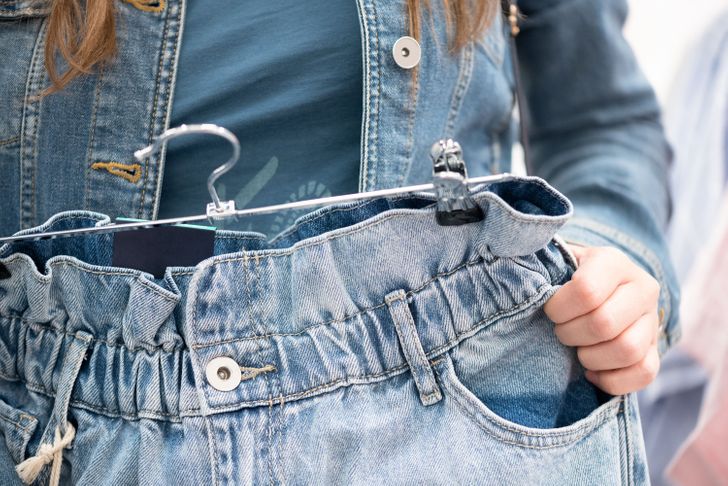 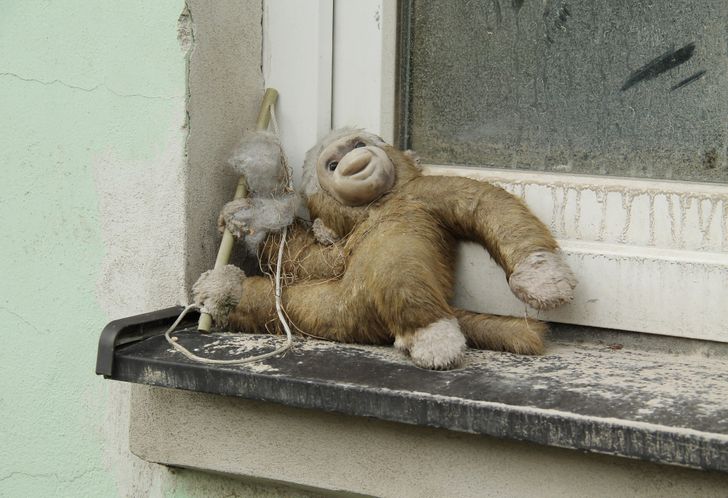 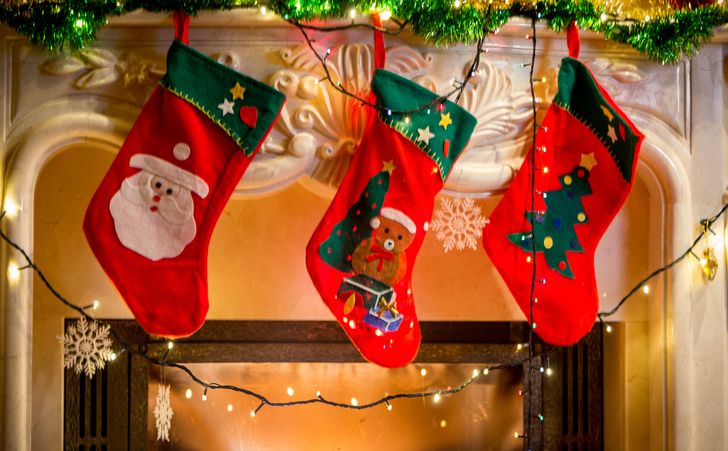 Inventive kids always make us smile, don’t they? Which story seemed the funniest to you?