Turkey has everything you need for a good rest: the hot sun, the beautiful sea, and the amazing beaches. And also, the people in Turkey are really hospitable, which is why tourists love coming back to Turkey over and over again.

We at Bright Side took a whole notebook to write down all the facts we’ve learned about Turkey. And at the end of the article, there is a bonus for you — stories from people that have visited Turkey and not just gotten a souvenir, but a cool story.

1. When guests come to a home, they leave their shoes outside. 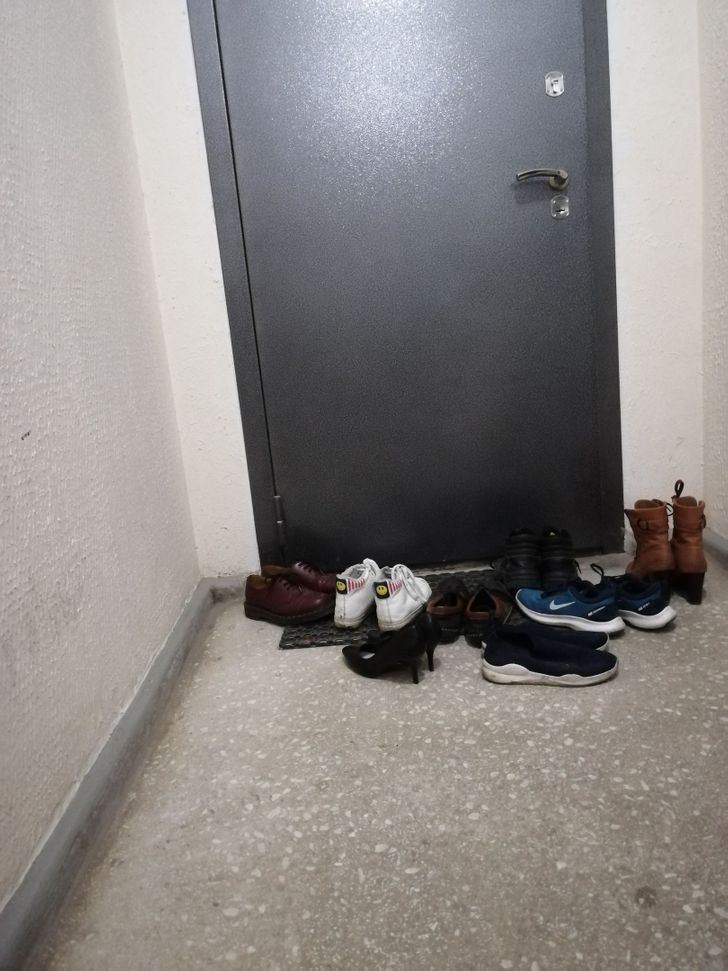 2. All women are considered beautiful, just in different ways. 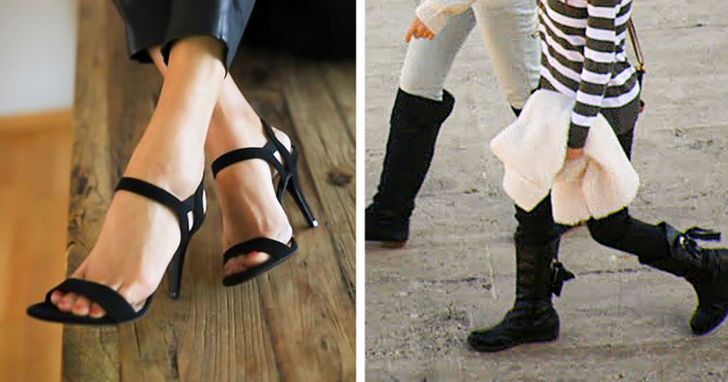 3. Turkish men are really impulsive and they are big sports fans. 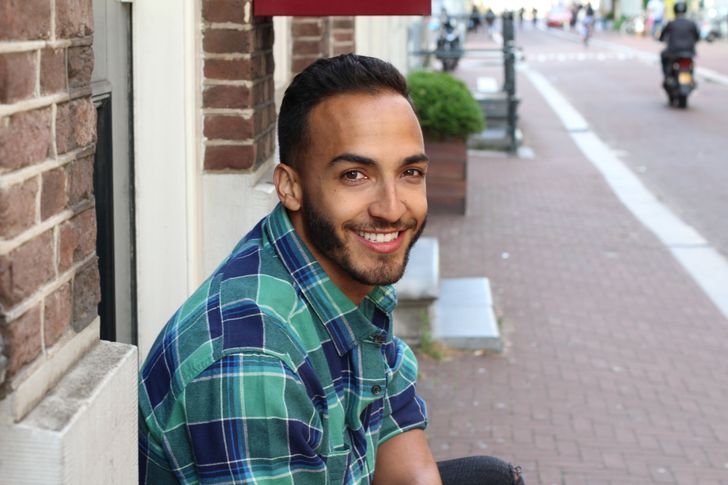 5. They have a weird attitude toward driving laws. 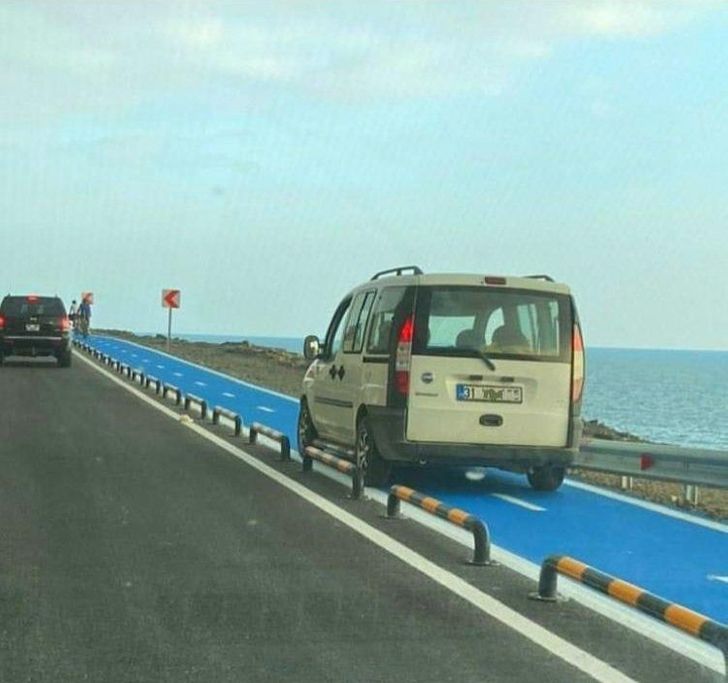 “In Turkey, they have introduced new cool blue roads! Some cyclists use that road too, but we honked at them and pushed them off the road. Problem solved.” 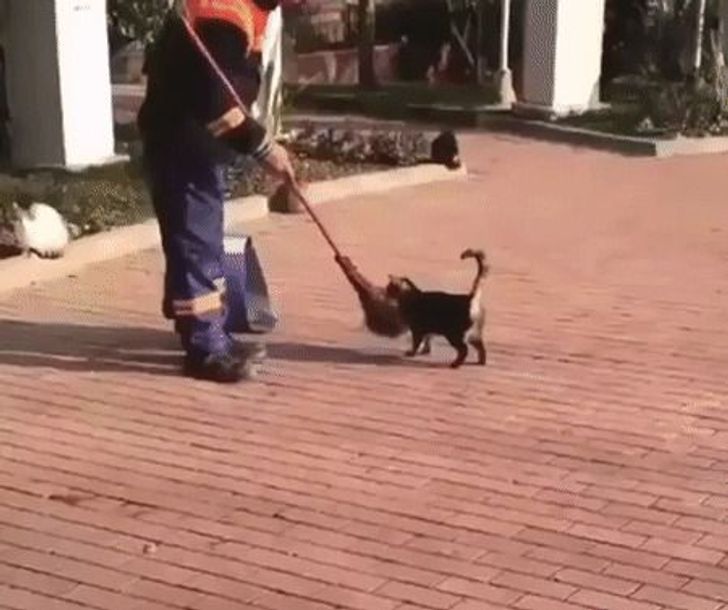 A man brushes a street cat in Turkey.

7. There’s no such thing as central heating. 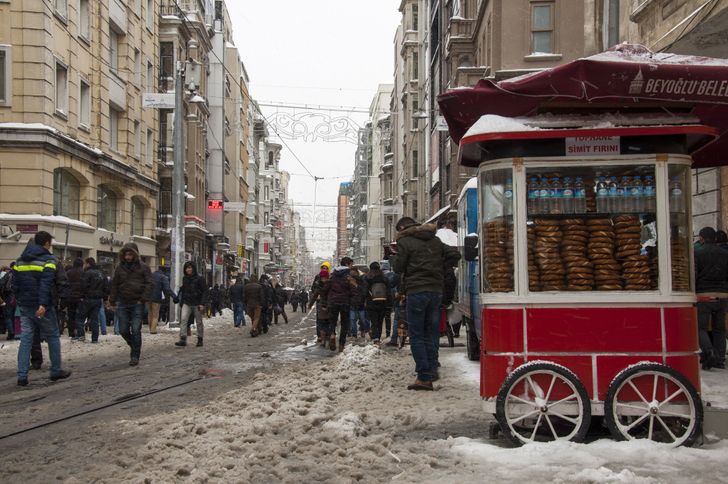 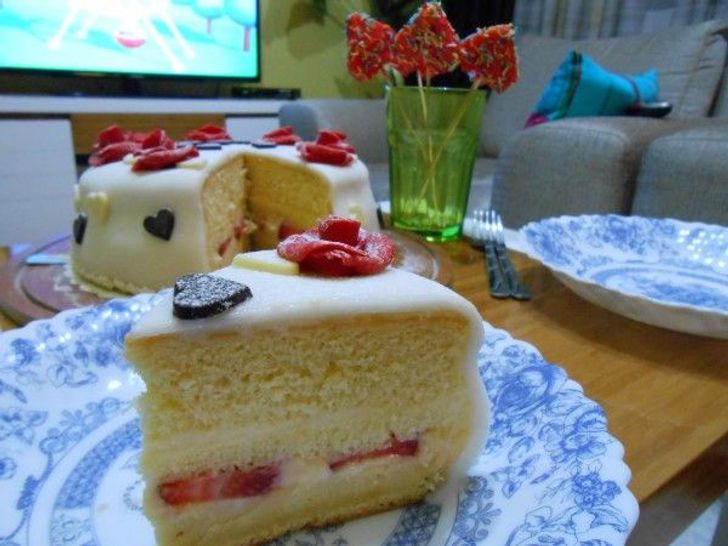 9. They are generous but not thrifty. 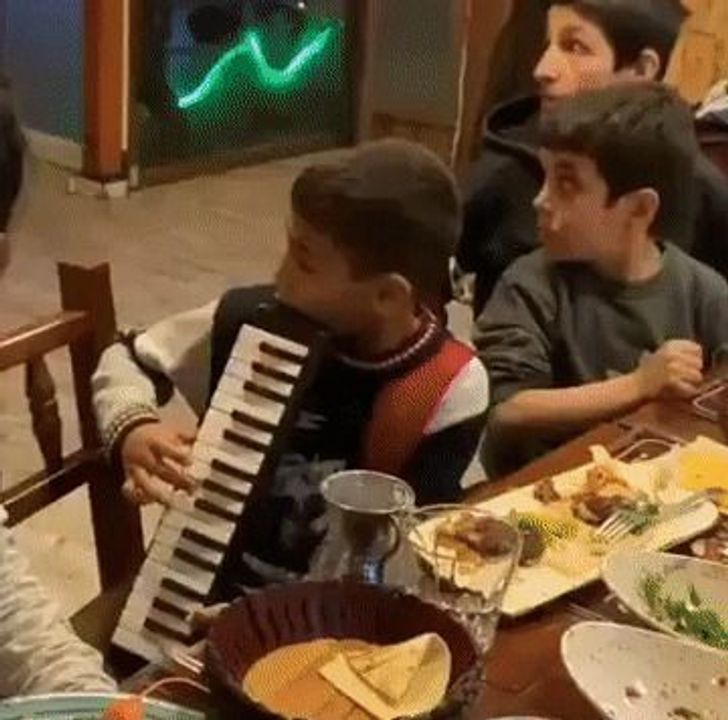 A restaurant owner in Turkey gathered street vendors’ children and prepared a feast for them.

11. At Turkish weddings, they don’t use flowers. 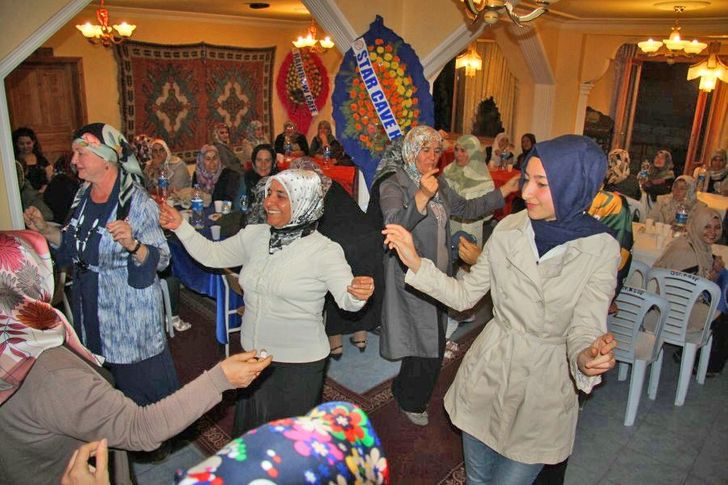 12. They love children in Turkey. 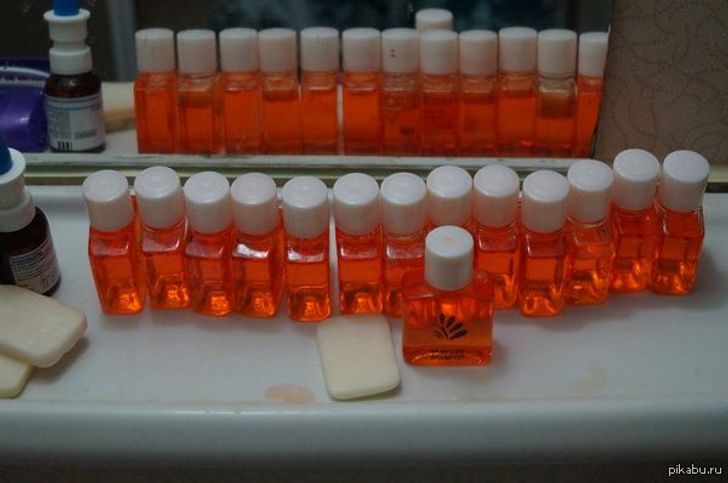 What facts do you know about Turkey that you can’t find in a travel book?