125 years ago, people could only dream of looking inside different objects and organisms without damaging them. But in 1895, everything changed when a German physicist named Wilhelm Conrad Röntgen discovered mysterious rays that could go through anything — from paper to metal. The news about his discovery quickly traveled around the world, and today, we can “scan” almost anything.

We at Bright Side decided to dive deep into the magic of X-rays in a compilation that you’ll definitely enjoy.

“I work at a vet clinic and X-rayed a chicken for fun.” 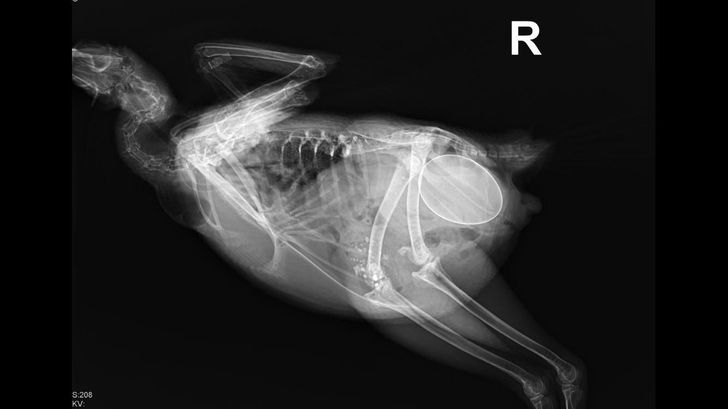 An ordinary pacemaker looks like something from a different world. 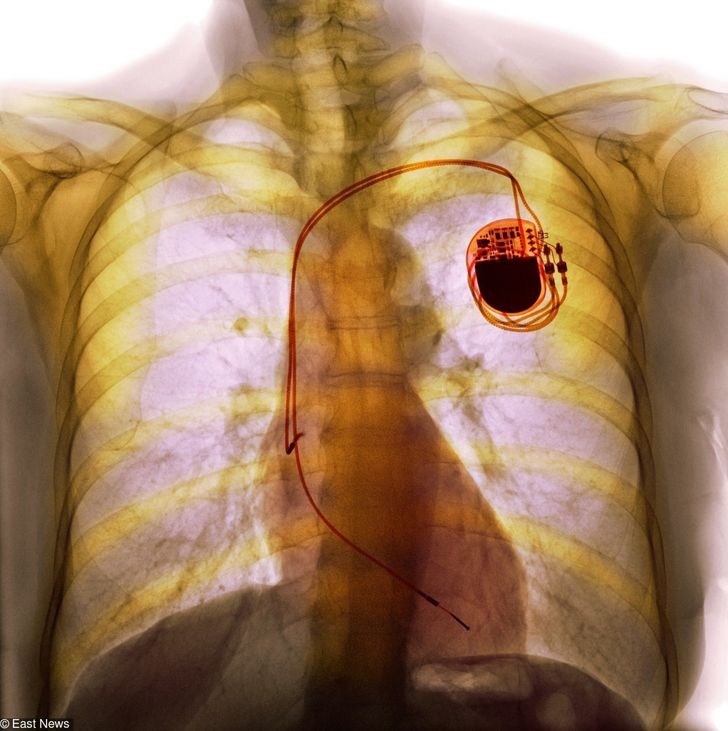 “A cat X-ray reveals a whole lot of bones inside.” 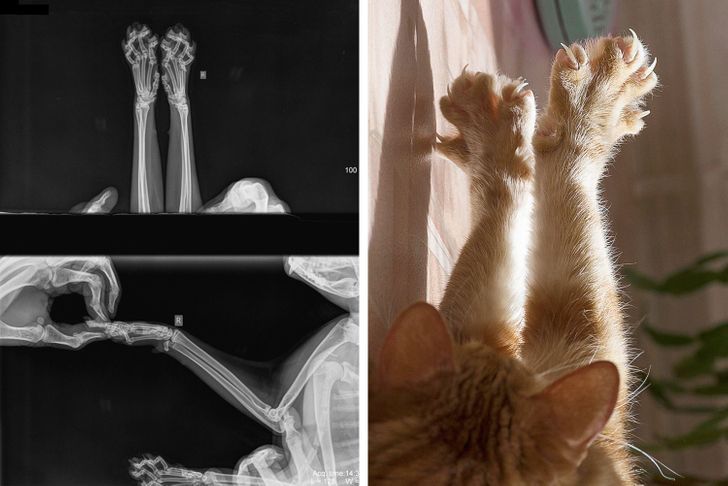 Sometimes, X-rays can reveal our secrets. 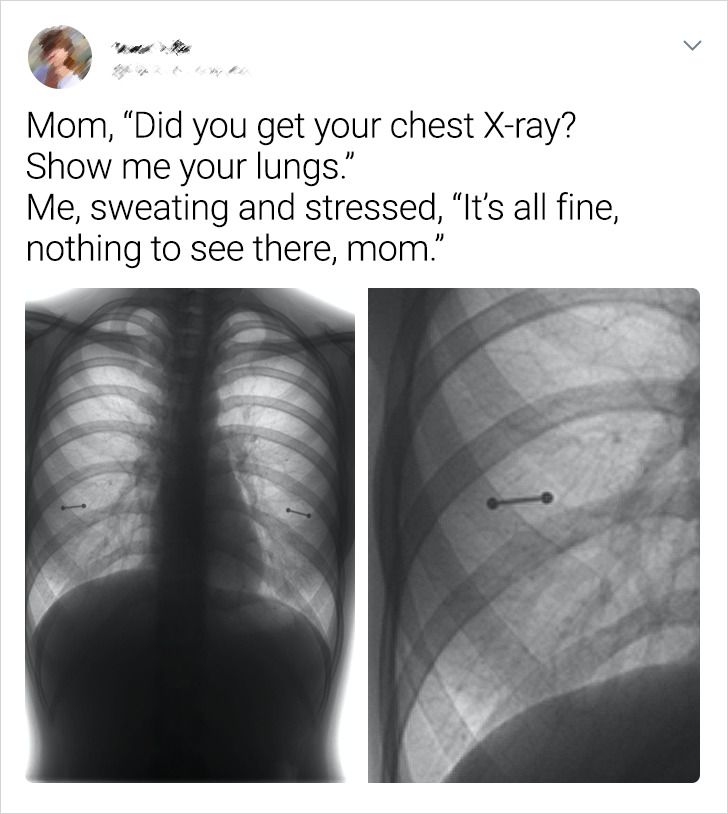 This great hammerhead can be up to 2 meters in length. 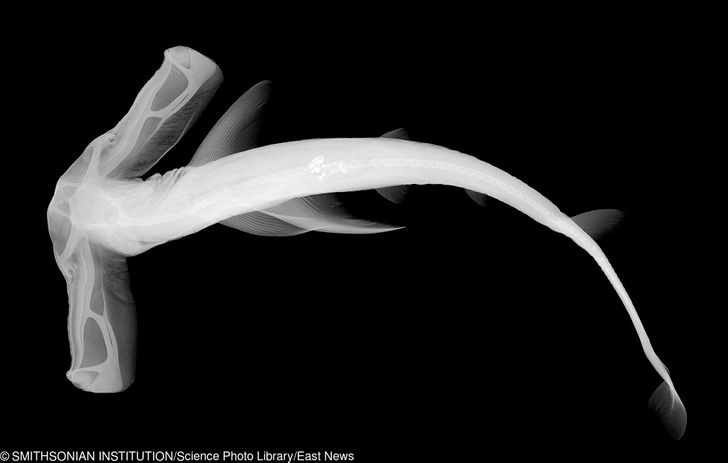 And owls are not as simple as they look… 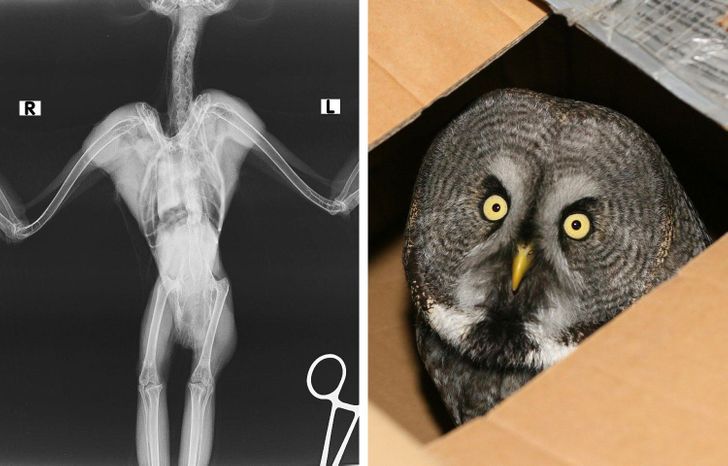 Blood vessels in a hand 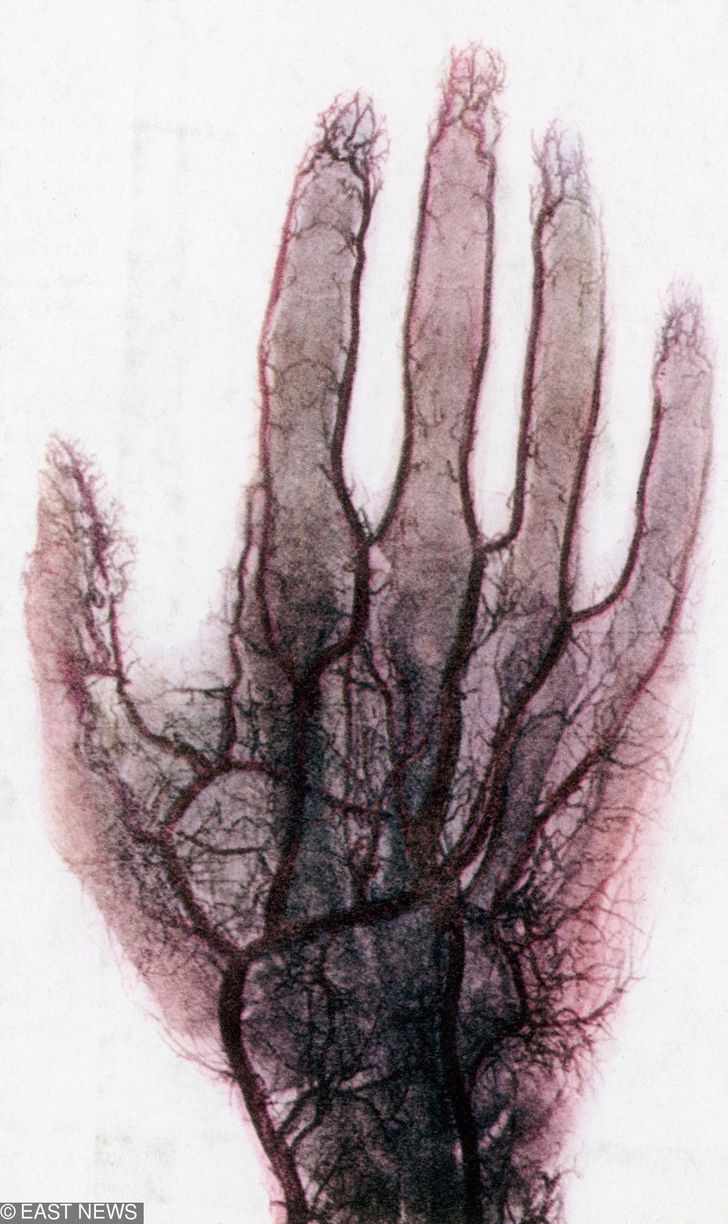 Airport security must have been really surprised when they saw…a dog! 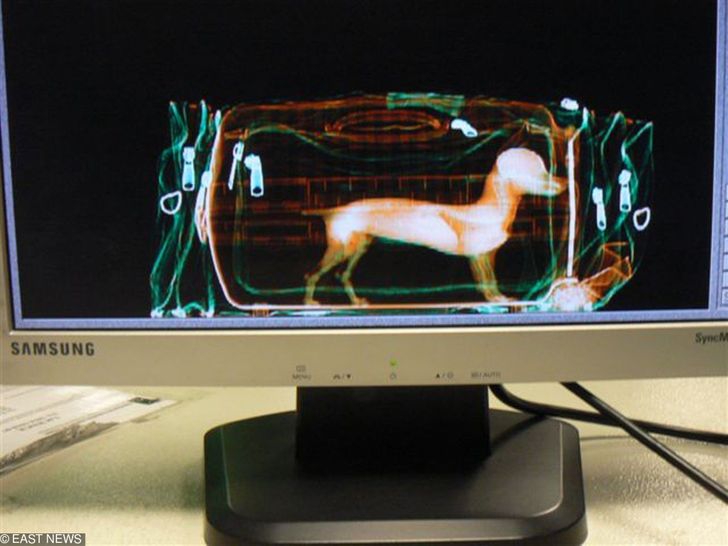 A passenger wanted to transport a small chihuahua.

This bat X-ray is like a Rorschach test — you could stare at it forever. 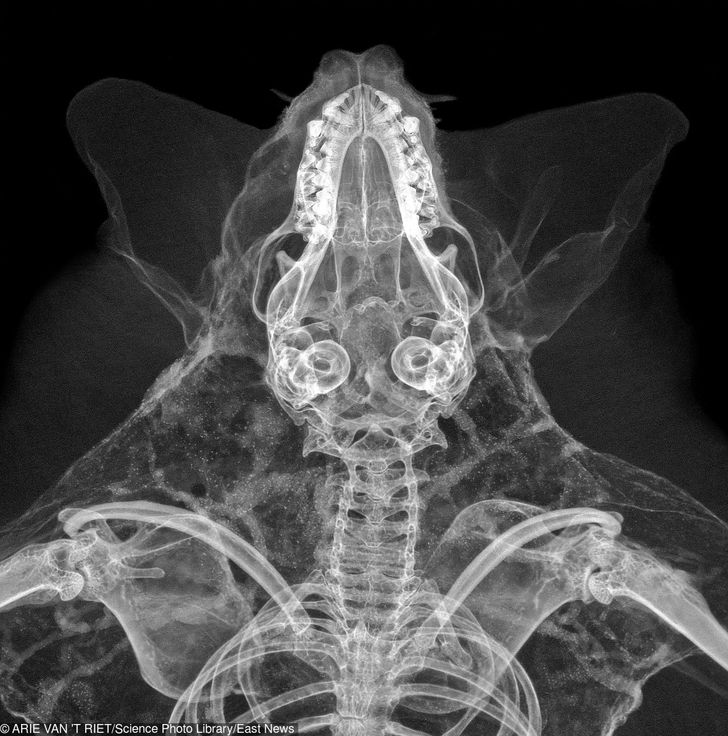 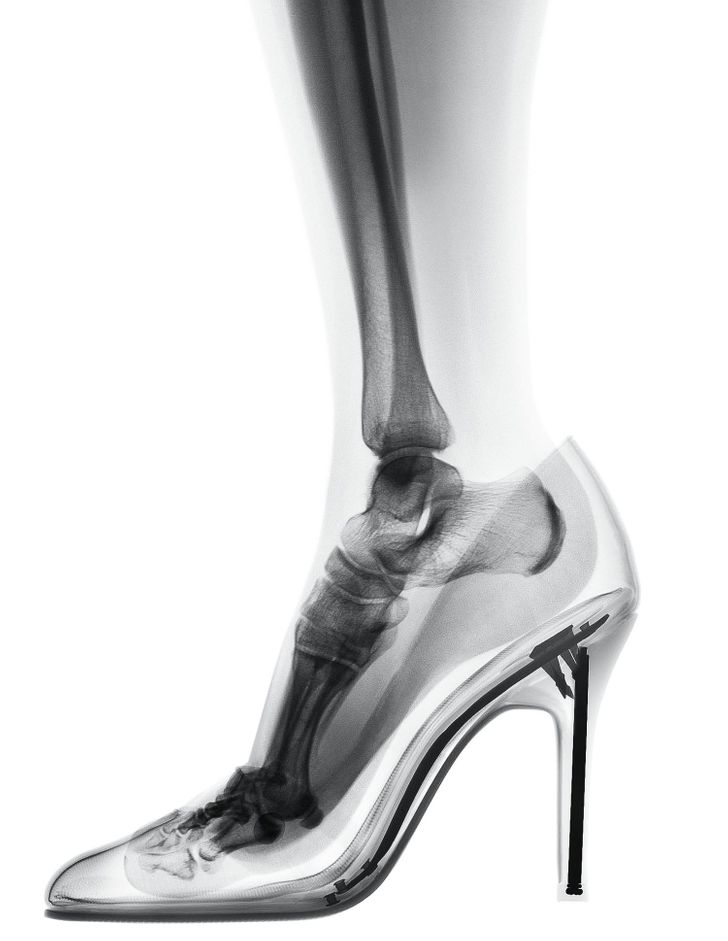 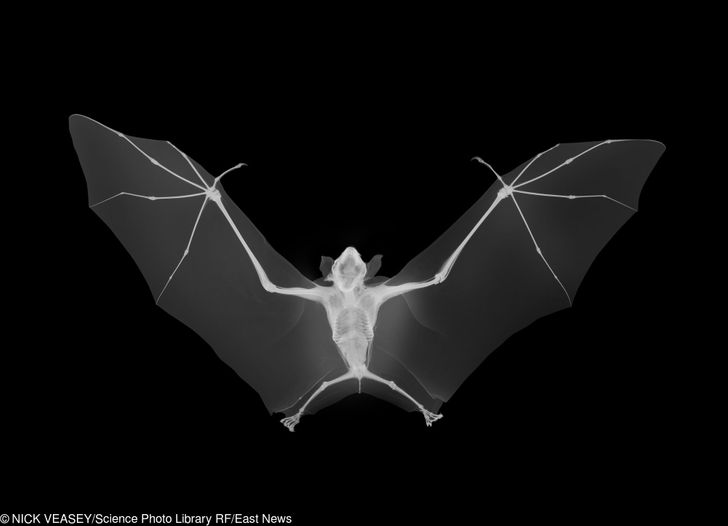 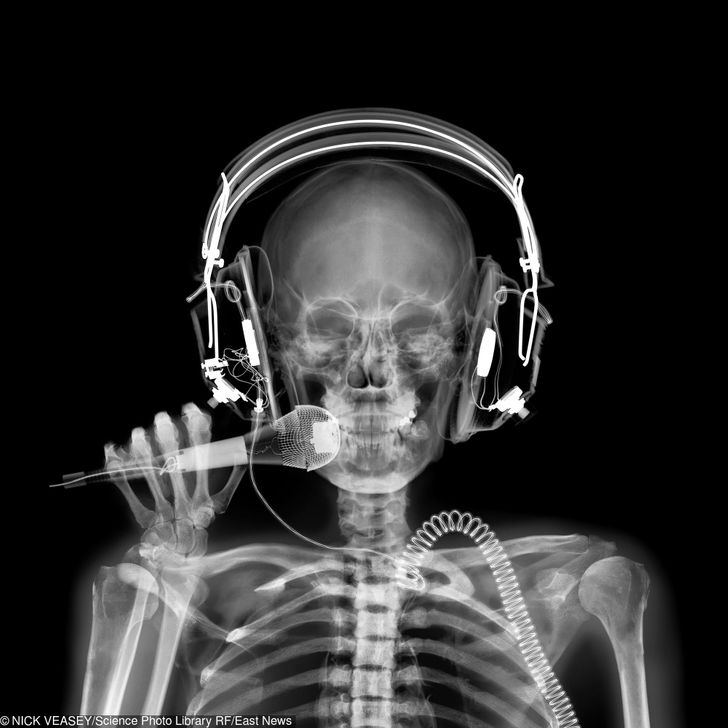 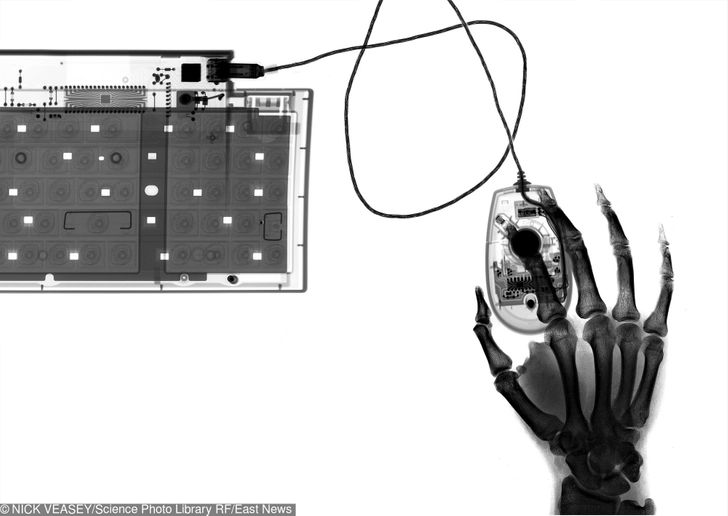 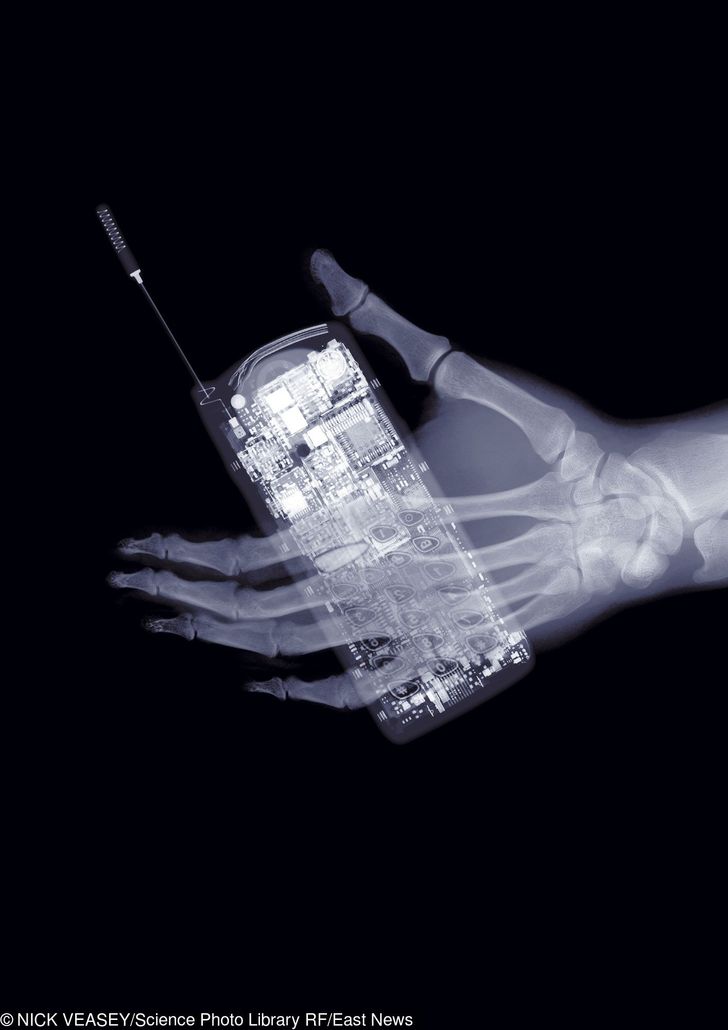 And this hawk looks really funny in this X-ray shot. 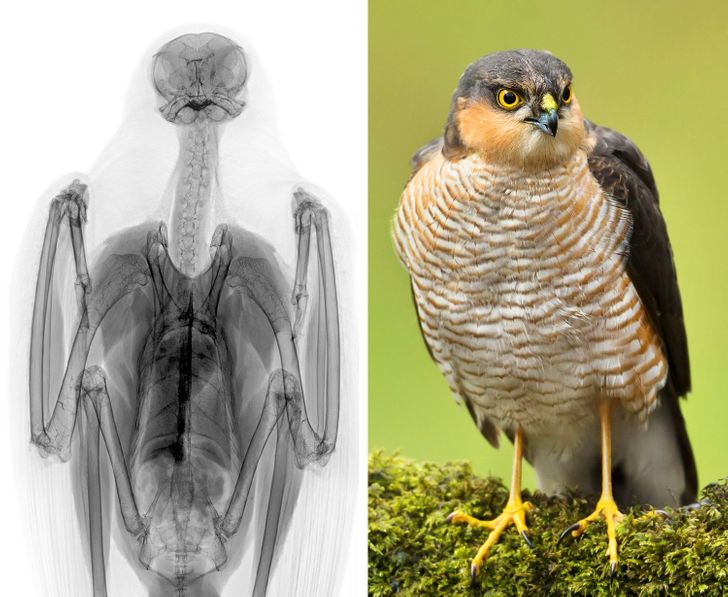 Which of these X-ray shots impressed you the most?