You might be surprised to hear that members of the royal family can never travel without black attire in their suitcases, or that that the women from the family can never wear open shoes when they’re outside. Well, as it turns out, there are a lot of rules we didn’t know the British royal family has to follow.

For that reason, we at Bright Side have gathered 9 things the royals shouldn’t do and would like to share them with you. 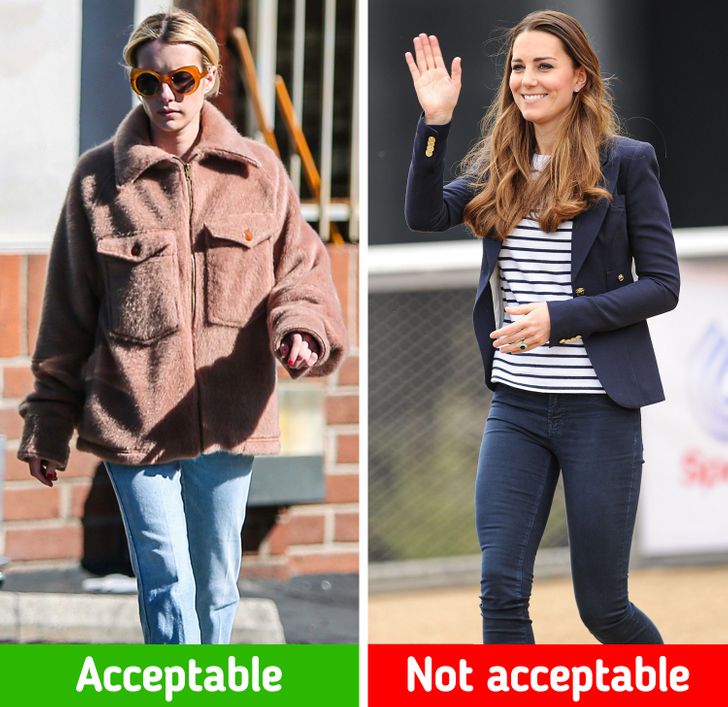 Members of the royal family can only wear jeans when they’re attending casual events. For example, Meghan wore jeans when she attended a polo event. They’re also allowed to wear them while they’re walking their dogs, for example, or while doing other things that require a casual appearance. 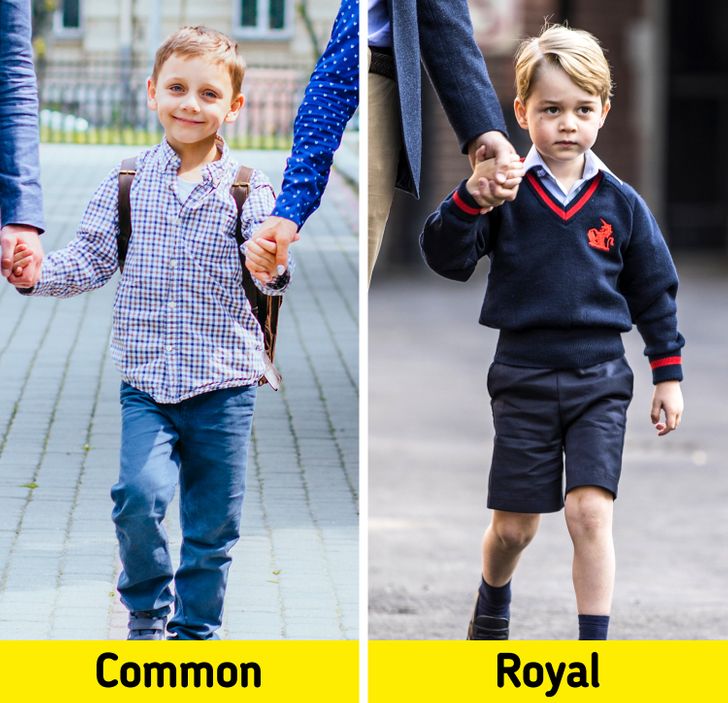 Until they’re considered old enough, young boys from the royal family may only wear shorts. It’s called “breeching.” They have to wear them until they’re 8 years old, then they’re allowed to wear trousers. It might also have to do with the fact that wearing trousers, for the royals, is considered to be “middle class.”

3. They always have to carry black attire. 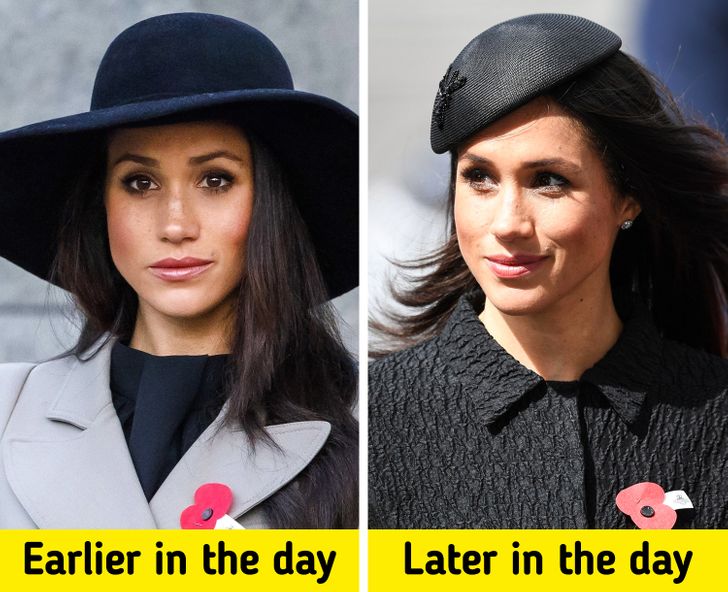 Whenever they travel, royals are forced to carry black attire in their luggage. The reason behind it is quite sad. They have to be prepared in case someone in the family passes away. This is because back in 1952, Elizabeth II was in Kenya when she heard her father had died, and after coming back to London, she had to wait for a mourning outfit to be delivered to her before she could exit the plane. It wouldn’t have been right to do so without the appropriate attire.

4. No open-toe shoes are allowed. 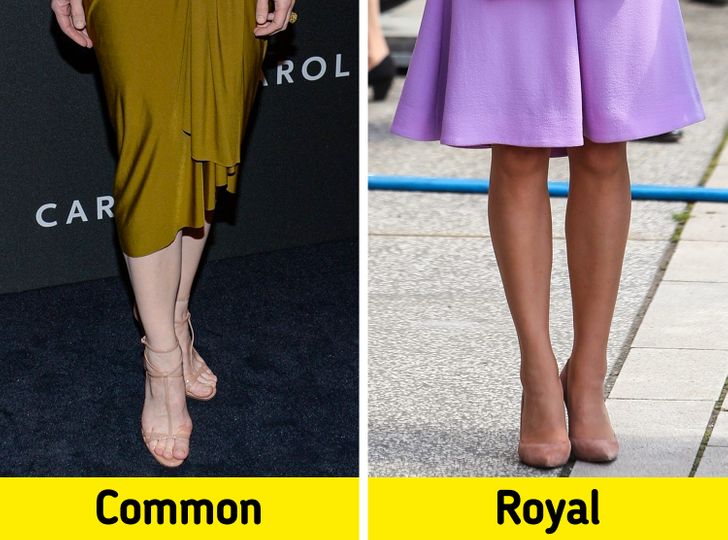 Open-toe shoes are considered too informal for the royals. When they’re out and about representing the family, or even attending official engagements, they always have to wear closed shoes.

5. The hair must remain a natural color. 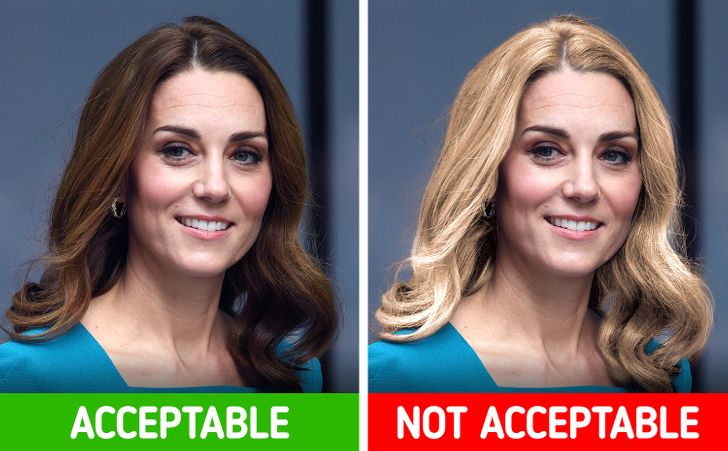 The royals’ hair should always be as natural as possible. It wouldn’t really be advised for a member of the family to dye their hair a crazy color — that’s simply not an option for them. It should also be neat and well taken care of.

6. Ladies can’t take off their coats. 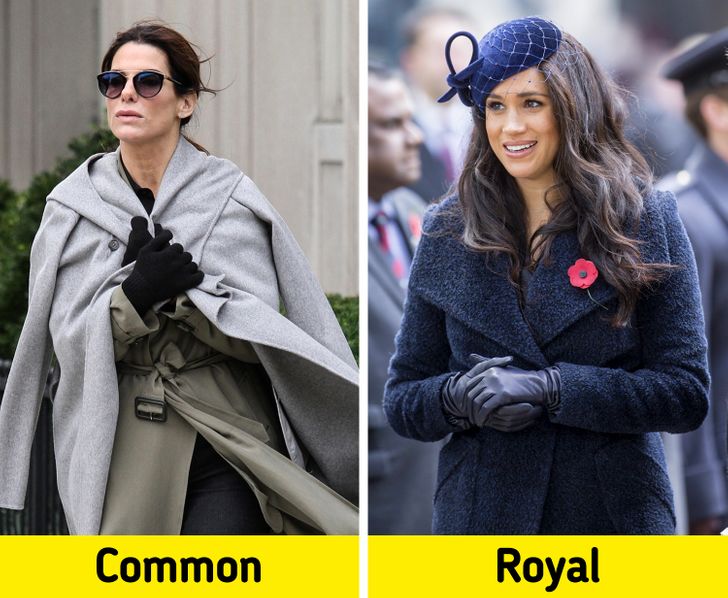 It’s considered to be unladylike for royal women to take off their coats. That’s why you’ll never see the Duchess of Cambridge, Kate Middleton, doing this. That being said, if she’s feeling hot and wants to take a layer of clothing off to cool down, she has to do it away from any cameras. 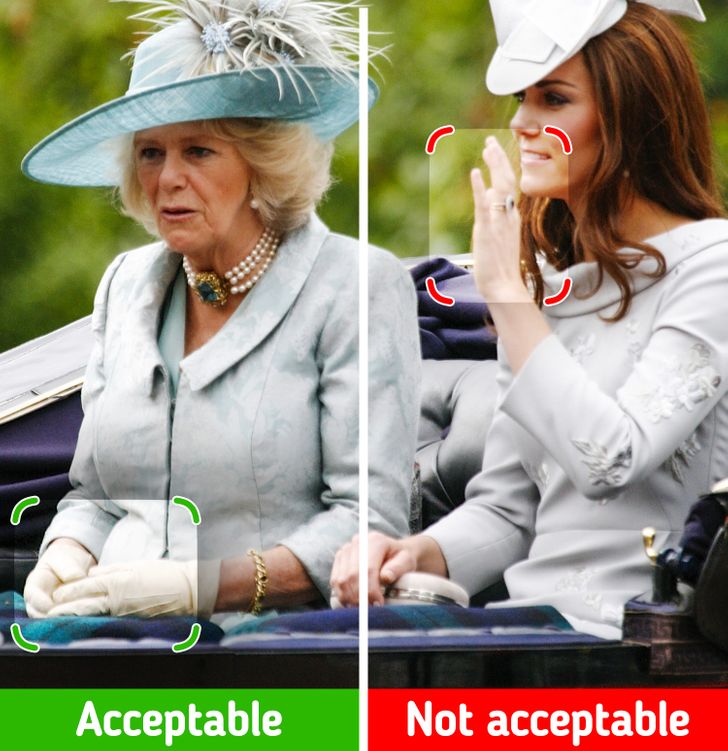 You’ll almost always see the queen wearing gloves when she’s out. And that’s a good thing! It used to be a tradition that fell off with time, but at one point, all women would wear gloves. Nowadays, the queen keeps that tradition alive, as it protects her from germs — and she thinks they’re stylish.

8. The queen has to wear bright colors. 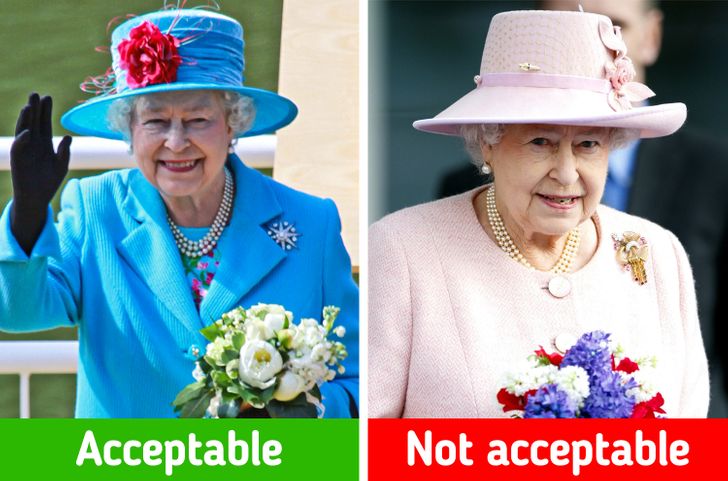 The reason for this is that she has to stand out from the crowd. This way, she won’t be mistaken, and when she’s sighted by the people, they can be sure that was, in fact, the queen they just saw!

9. Not everyone can wear a tiara. 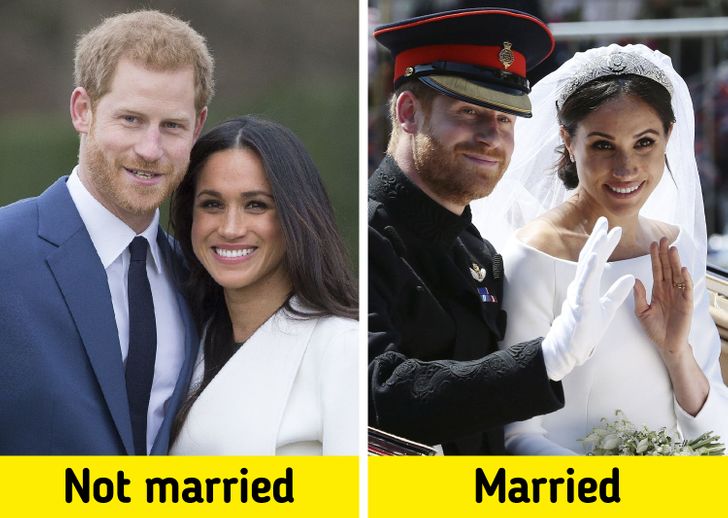 Not every single woman in the royal family can wear a tiara. Sometimes, however, the queen borrows them, which is what she did for Meghan Markle’s wedding. Still, this doesn’t mean Meghan can use a tiara whenever she likes. Tiaras are reserved for women who are married or born princesses. After marriage, they can wear them to white tie events.

What are some royal traditions that you love the most? Were they included in this article? Let us know if you think we’ve missed an important rule of fashion they should follow.