There is a saying, according to which, revenge is a dish best served cold. But something else happens when that small act of revenge is directed at people who manage to exhaust the patience of others with their abusive behavior. In these cases, getting even proves to be very sweet. In a Reddit thread, users share stories of how they settle scores to keep the scales of evil and righteousness evenly balanced.

Bright Side made a compilation of several of these stories, in which each “evil” deed received its deserved due. In the end, justice always wins. 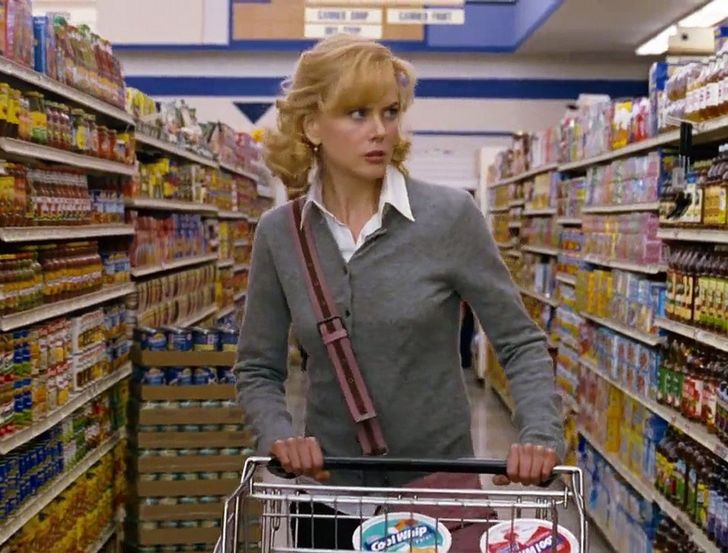 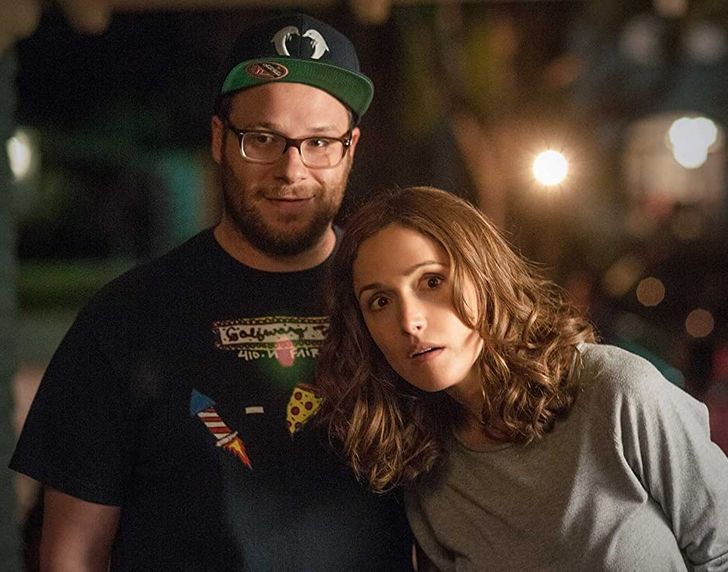 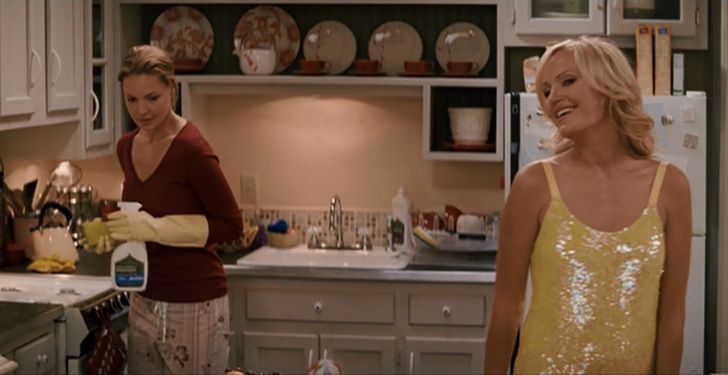 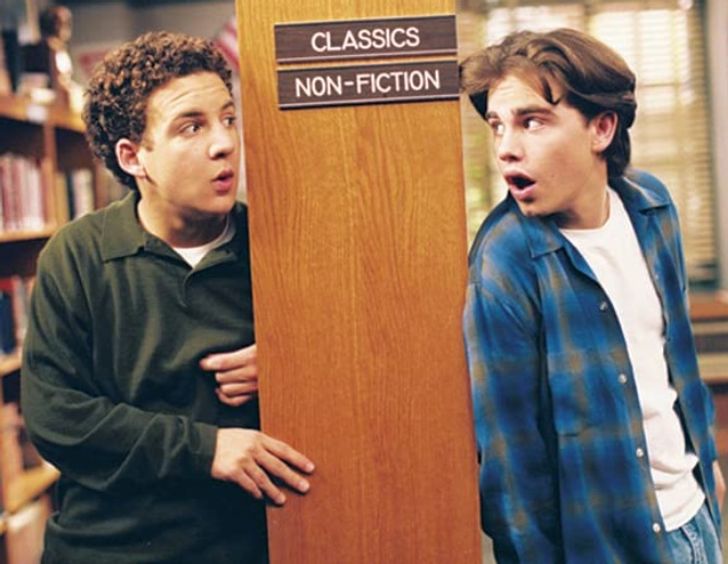 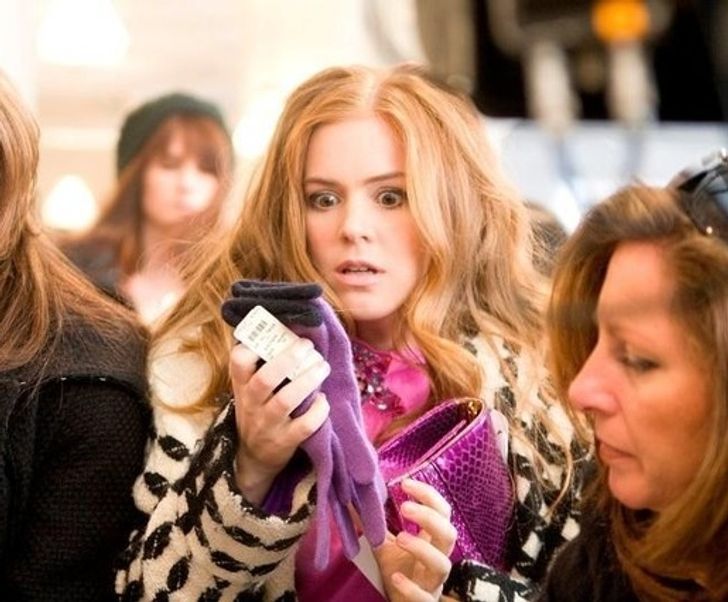 © Confessions of a Shopaholic / Touchstone Pictures and co-producers 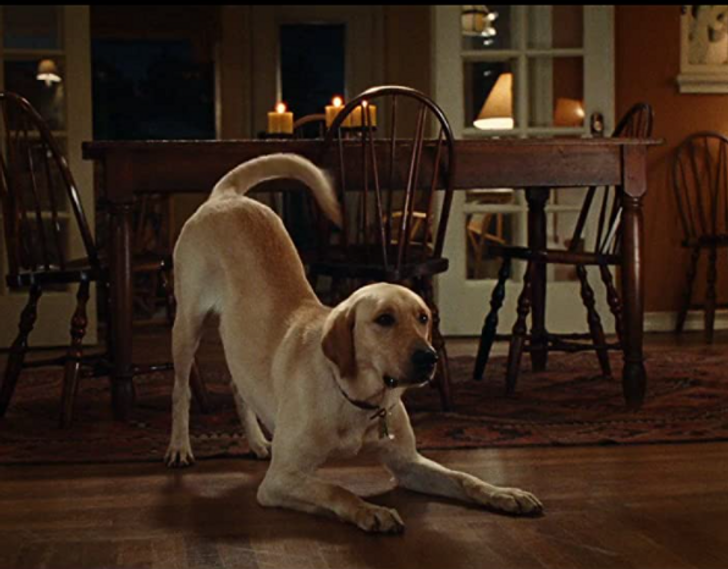