Job interviews can be different. Some make you feel confident because you give the right answers and look like a million bucks, others make you feel extremely worried and you end up talking about nonsense while wishing to vanish from there as soon as possible. What’s worse, if the potential employer turns out to be a weirdo, it makes this task even more difficult.

Bright Side couldn’t just pass by this topic and found stories from people who now laugh until they’re crying when they hear the words “job interview.” 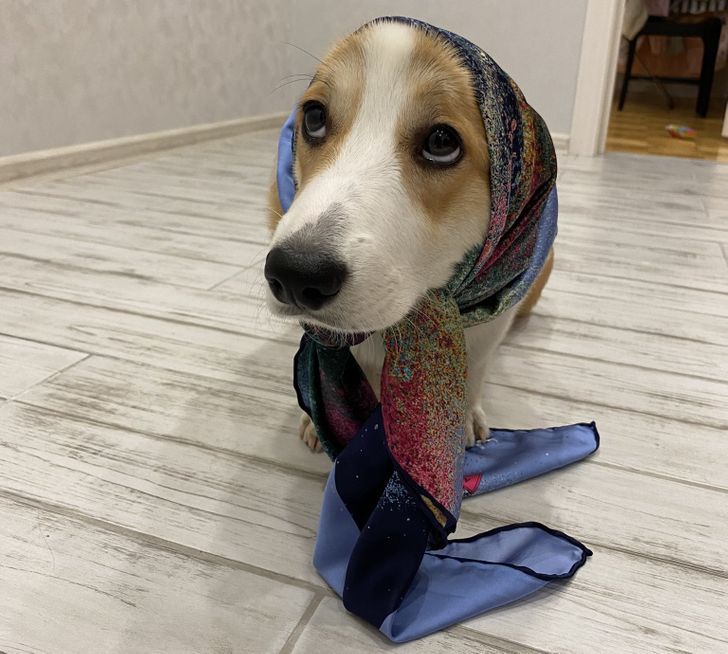 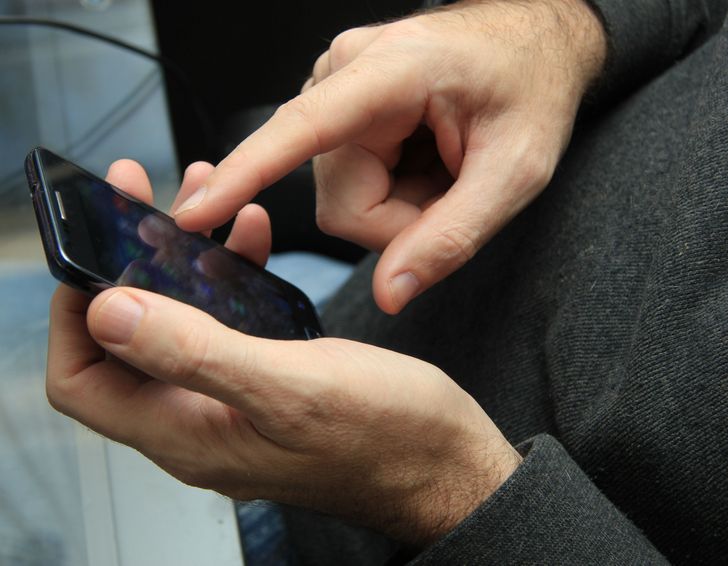 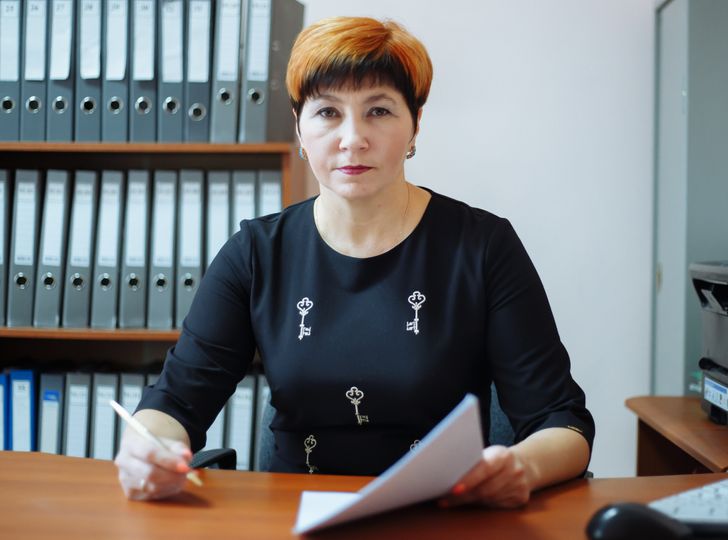 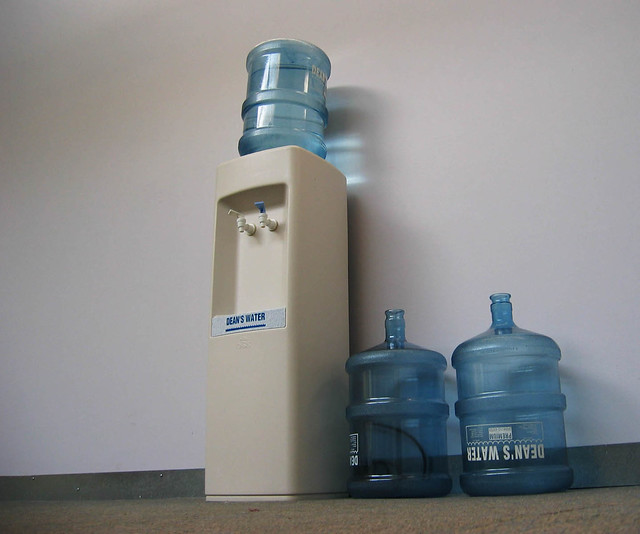 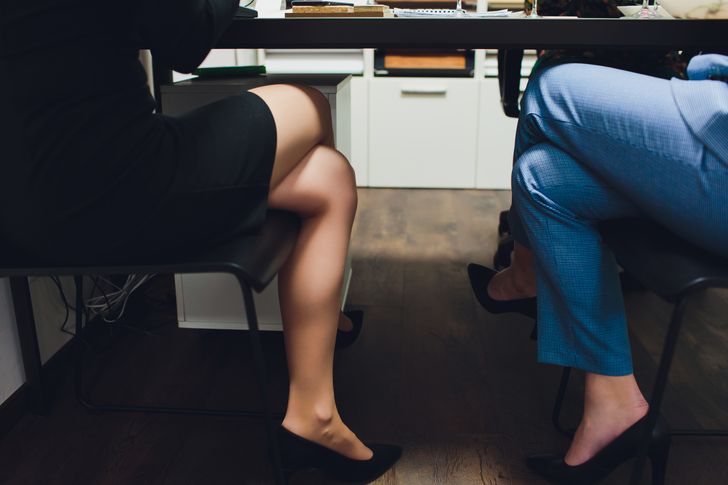 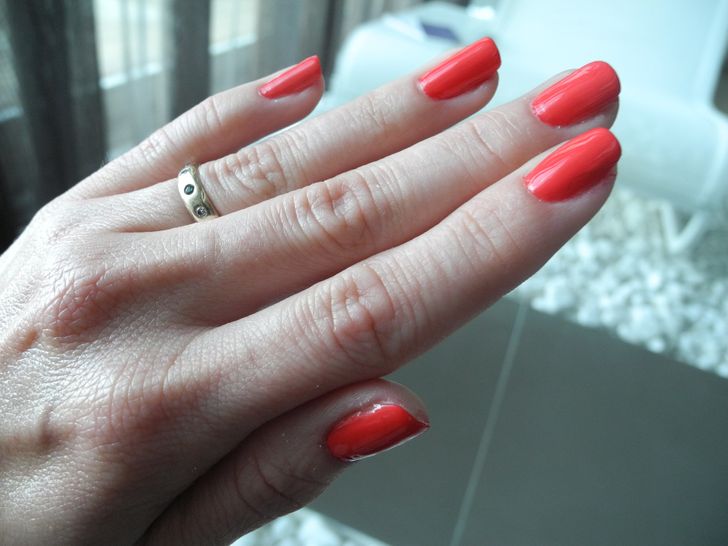 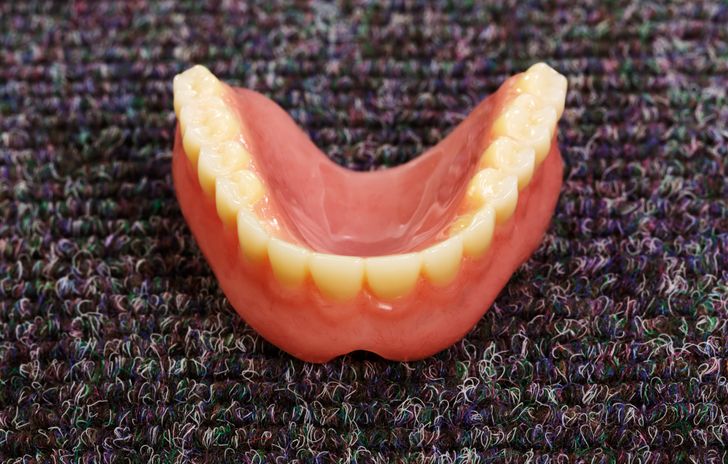 What is your current profession? Do you remember your job interview for this position?