There was an old man named Liu Muhai, he and his wife had 3 sons. To support his sons, Liu Muhai went to the city to work. He had done a lot of hard work in the city. Even though it’s very tiring, he thought it’s all worth it to meet the needs of his three sons.

He worked hard outside for many years and only returned home during the Spring Festival, he rarely interacted with his three sons.

As time went on, he was almost 70 and his body was not as strong as it used to be to do hard work. He also plans to go home and spend his golden years in his hometown. 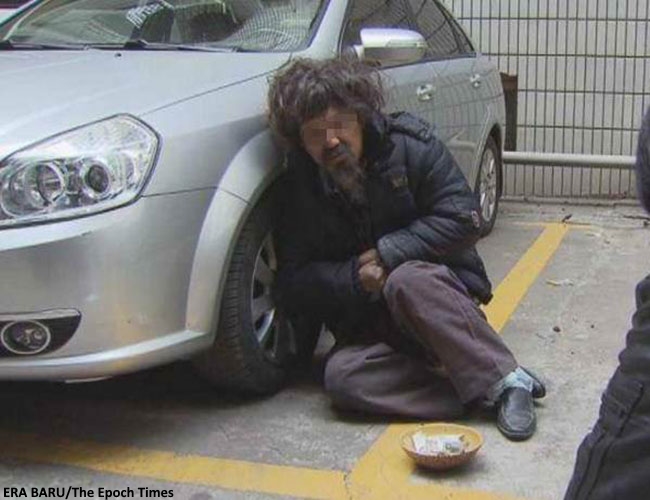 But because he had not lived with his sons for many years, he did not know their characters. He decided to disguise himself as a beggar and went home to test his three sons’ attitude towards him.

When he arrived at the village entrance, he changed into tattered clothes and purposely soiled his body, carried a large bag, and turned into an old beggar.

The eldest son looked at him from head to toe, and his face looked disgusted. He pushed the old man hard, and said loudly: “Hey, old beggar! How dare you pretend to be my father? My dad made a lot of money in the big city and sent me money last month.”

The old man said: “I am your father. My business has failed, so I look like this.” 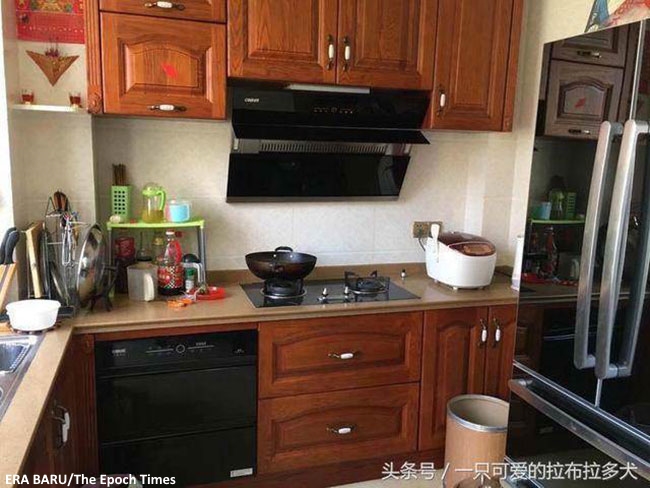 The old man cried and walked towards his second son’s house.

The second son happened to come out and almost bumped into him.

The old man said happily: “Hey son, dad is back!”

His second son stared at him for a long time, then pretended not to know him.

The old man said: “Take a closer look, why can’t you recognize me? I’m your father.”

The second son turned around, headed to his house, and slammed the door shut.

The pretend beggar who saw the door of his second son closed immediately despaired.

However, he still walked towards his youngest son’s house.

When the youngest son saw his father had become a beggar, he immediately burst into tears.

“Father, why do you look like this? Come home. Don’t go to work anymore and stay at my house,” said his youngest son.

The youngest son turned to his wife and said: “Quickly boil water for father to take a bath. I will buy food outside. Daddy must be hungry!”

His youngest son immediately went to the market to buy a lot of fish and meat.

The old man was overjoyed when he saw his youngest son and his wife willing to accept him.

After the youngest son returned, he said: “Son, I have failed in business, and there is no money left, are you still willing to accept me at your home?”

The youngest son said: “Dad, what are you saying? You have raised me since childhood and I have to take care of you when you are old, don’t you think? From now on, we will take care of you and stop being a beggar.”

“Father-in-law, you can live in peace now. You used to send us money every month, so we can have a good life. Now, it is our turn to take care of you,” said his daughter-in-law. 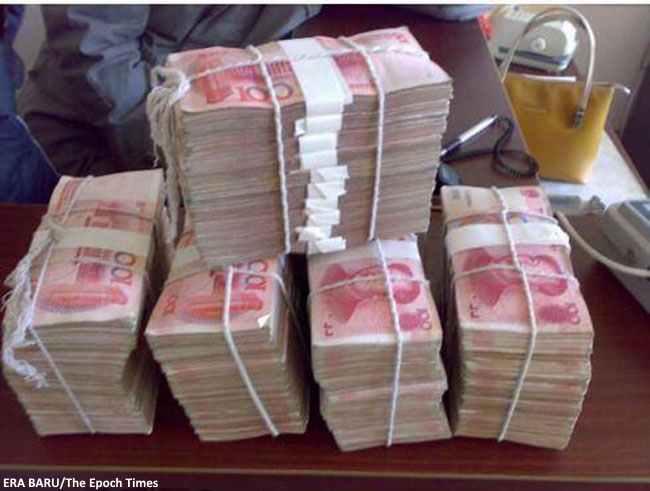 The youngest son said: “Dad, you have taken care of and raised me. Now that I’m an adult, I have to take care of you. You don’t need to give me money, just give it to my two older brothers.”

The old man thought about how his eldest son and second son had treated him, and he became even more determined to give all the money to his youngest son. At his insistence, his youngest son finally accepted.

The eldest son and the second son became regretful when they found out about the incident. They even came to apologize. However, he kicked them out and didn’t give them any money.

Do you think their father did the right thing?