Cartoon characters are far from being realistic and most of us can’t even imagine what they would look like if they existed in real life. That’s when artists come to the rescue and show us what famous characters would be like if they were more human.

Hossein Diba went beyond just drawing these characters in 2D, this artist makes full characters using 3D software and the result speaks for itself. The 3D models are full of tiny details and hard work, perfectly transforming the cartoon characters we all know and love. 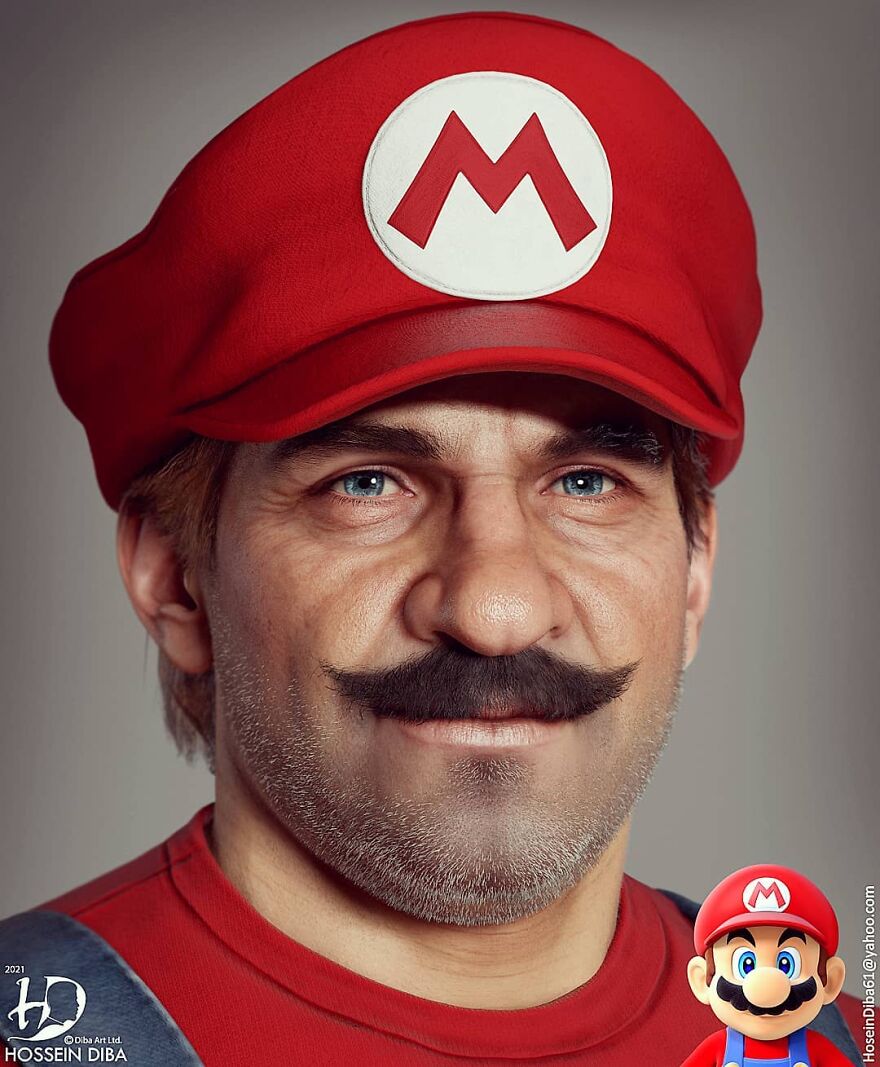 On Artstation Hossein writes: “I’m a character artist. I do Modeling/Sculpting/Texturing and shading of Characters for games, cinematics, 3D print, and… I have been designing Characters & Creatures for different projects since 2008. I have been working both as full-time & freelance artist and have Strong knowledge about Human Anatomy.” 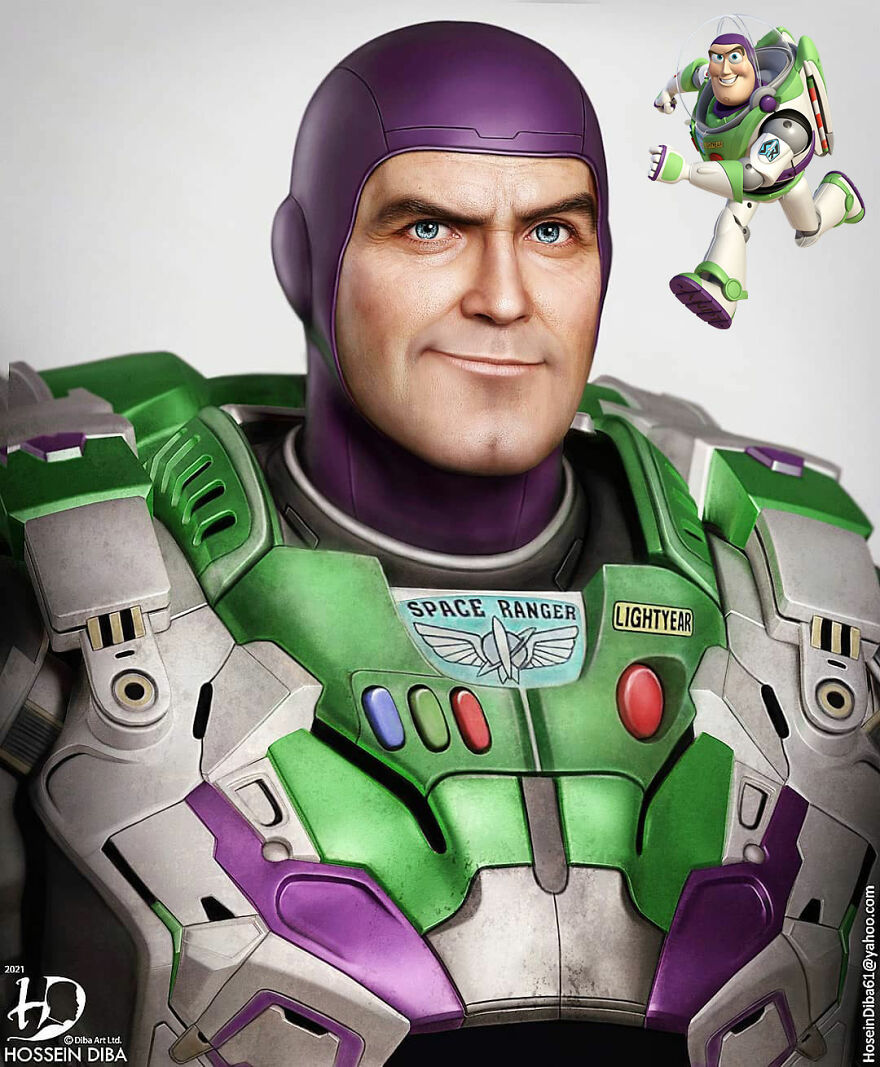 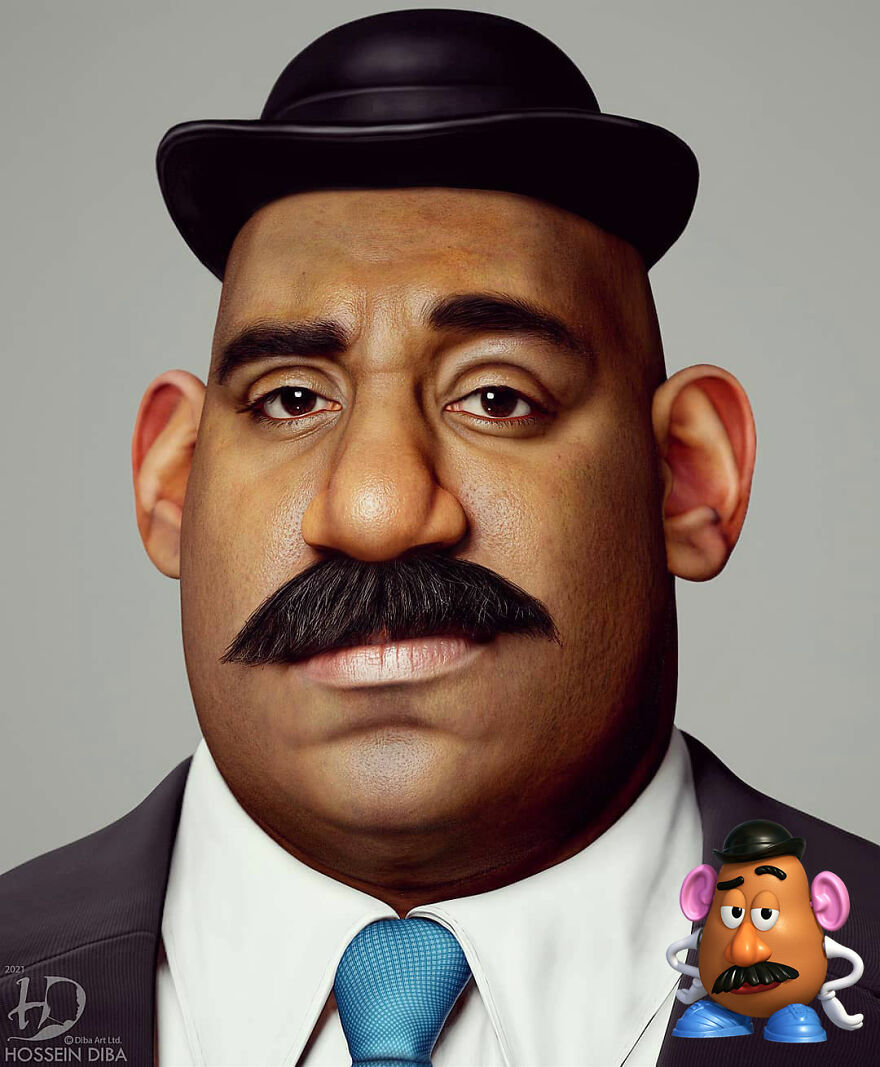 Creating 3D models requires lots of work, experience, and training, especially if you’re making something realistic. You need to know anatomy and how the human body works, you have to have a lot of knowledge on perspective, shadows, and many more things. Often, professional 3D modelers spend months creating a model. They not only have to create the sculptures, but also optimize them and get them ready for animation.

#4
Grampa Simpson From The Simpsons 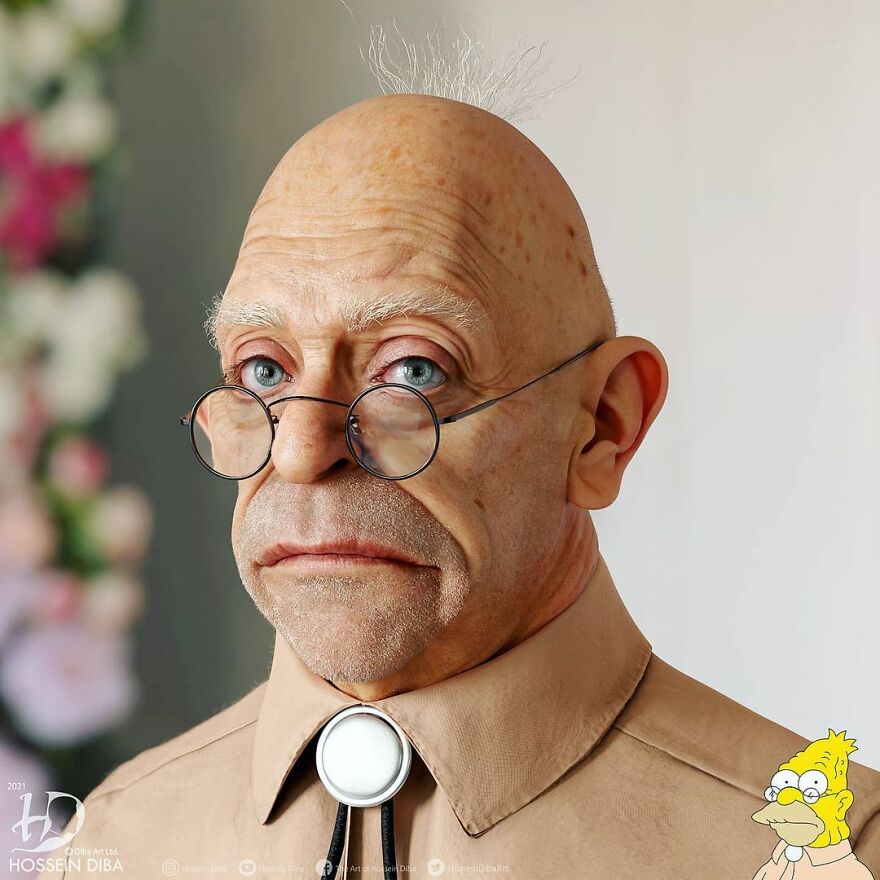 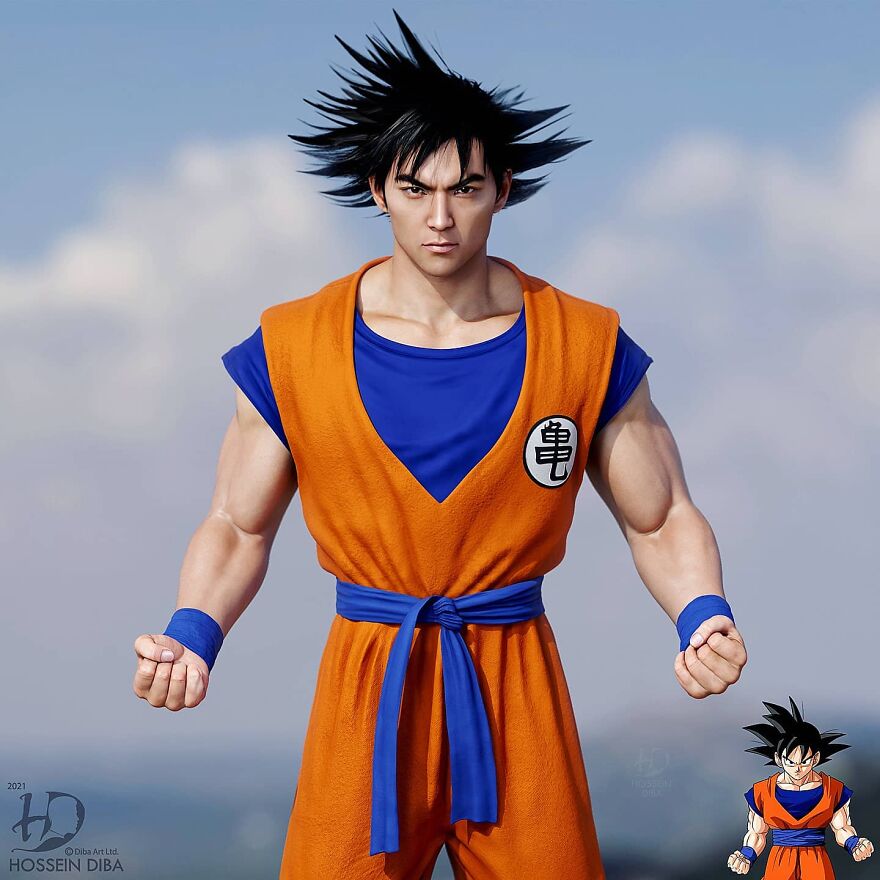 #6
Ned Flanders From The Simpsons 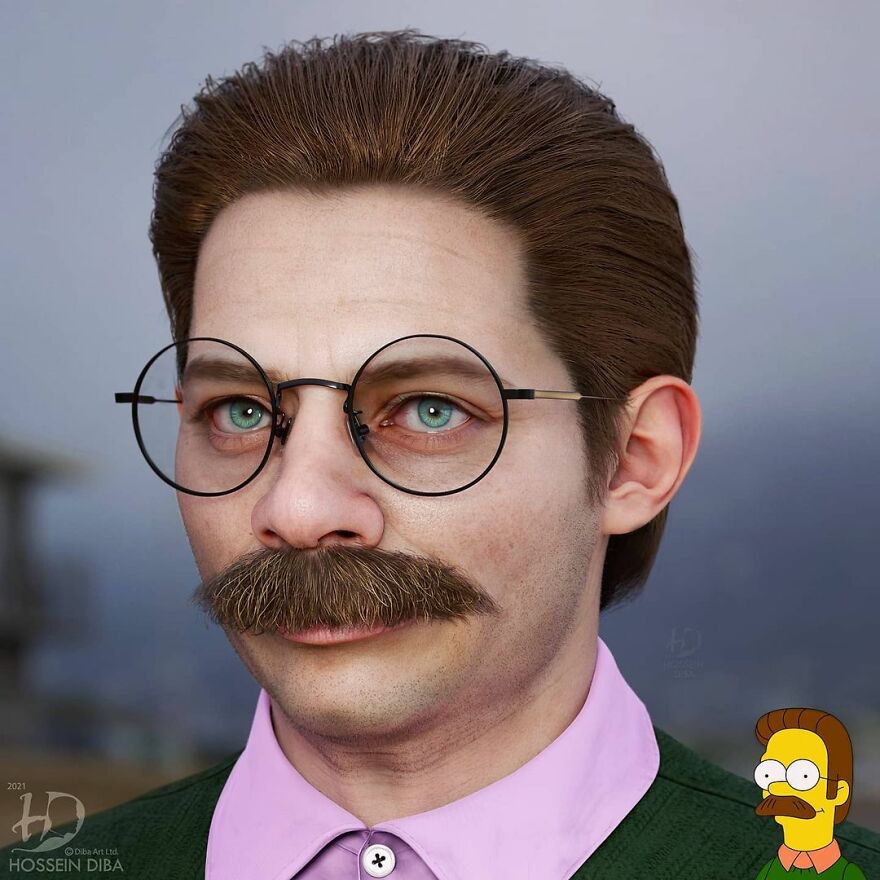 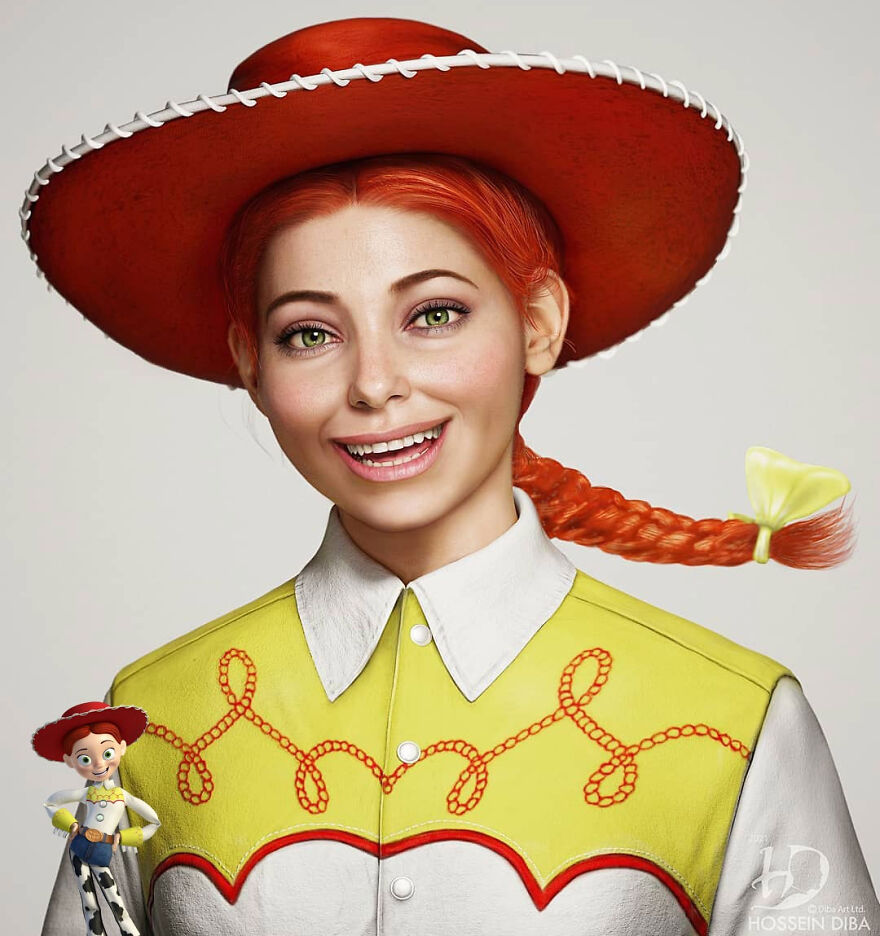 A website called Nuts wrote about Hossein and his work: “Born in Iran, Hossein Diba is a Digital Artist specialized in character realization for games, animation movies, and 3D prints. Since childhood, he has always loved painting and, as he watched the first movie of the Jurassic Park saga, he began imagining his future as a modeler. At the time, computer graphics were quickly evolving and Hossein especially focused on discovering 3D and its countless opportunities. His strong passion drove him to practice for years, becoming a specialist in modeling, sculpture, texturing, and shading of both characters and fantastic creatures. Alongside his passion for computer graphics and 3D, Hossein has also developed a deep knowledge of human and animal anatomy, which further contributes to the exceptional concepts and rendering he shows in his works. His artistic inspiration comes both from traditional artists, such as Rembrandt whom he admires for his portraits’ lighting technique, and from digital artists such as Rafael Grasseti, Luc Begin, and Michael Knowland. Hossein has both worked as a freelancer and as a team member on titles such as Royal Rumble 2016, Evolve, Atom Universe, and Fallout New Vegas.”

#8
Milhouse Van Houten From The Simpsons 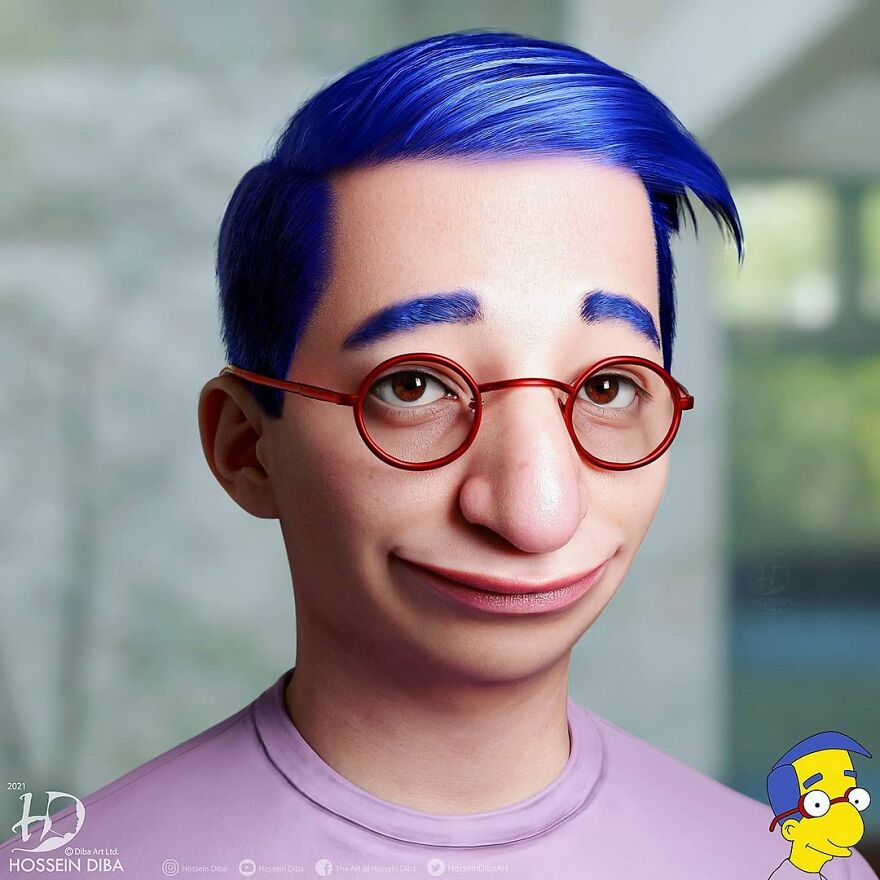 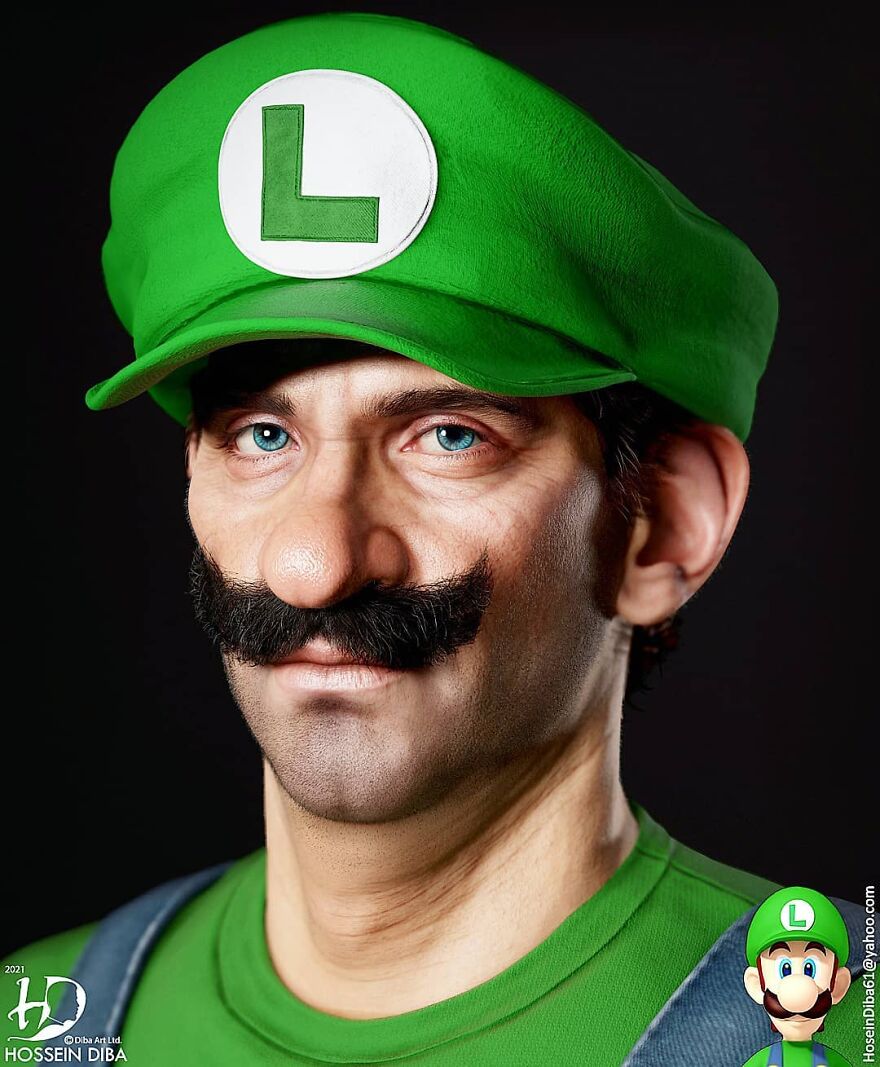 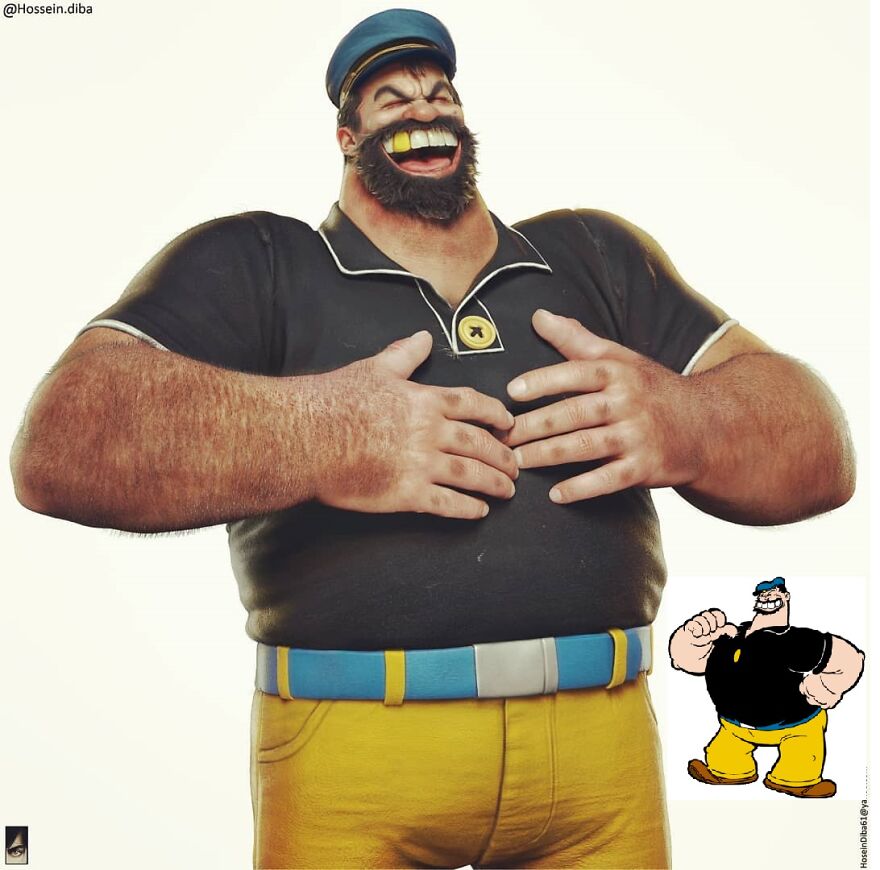 #11
Bruce Wayne From Beware The Batman 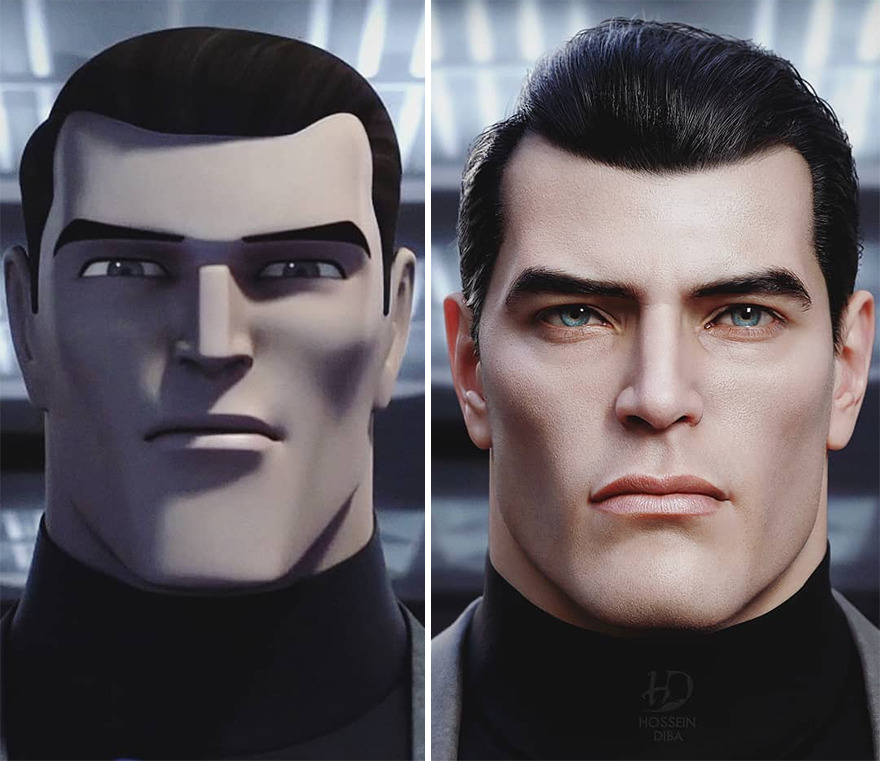 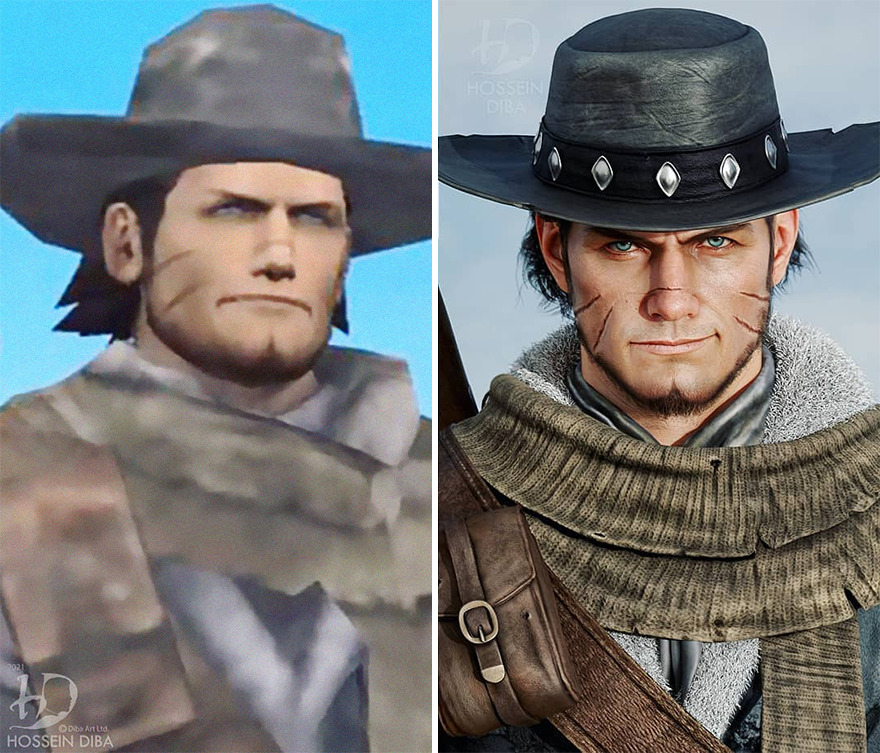 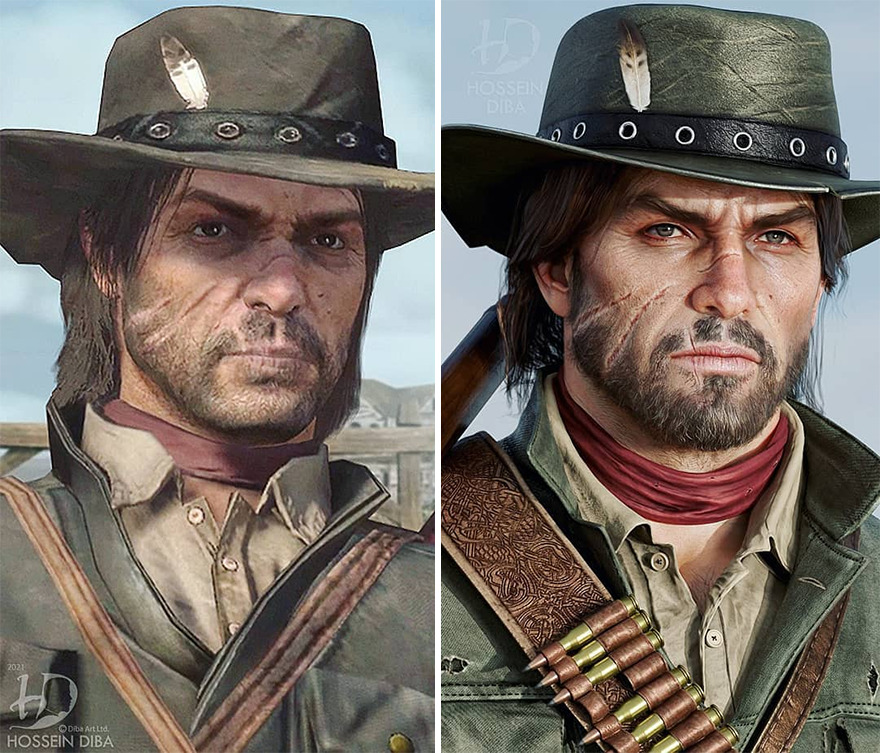 #14
Krusty The Clown From The Simpsons 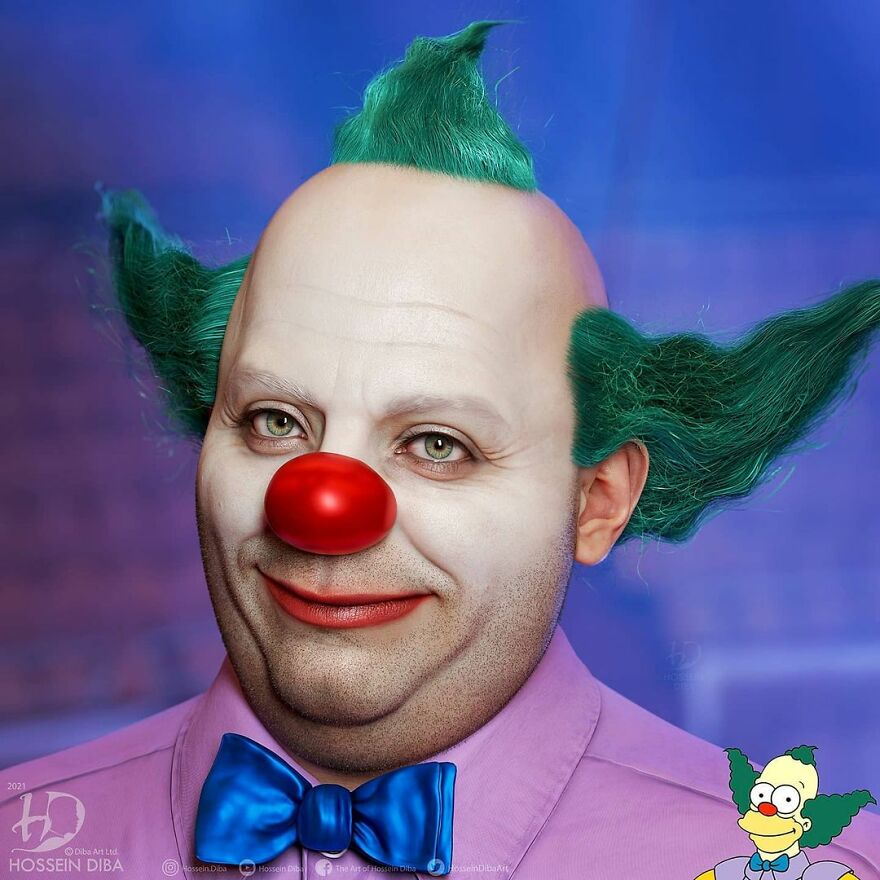 #15
The Aliens From Toy Story 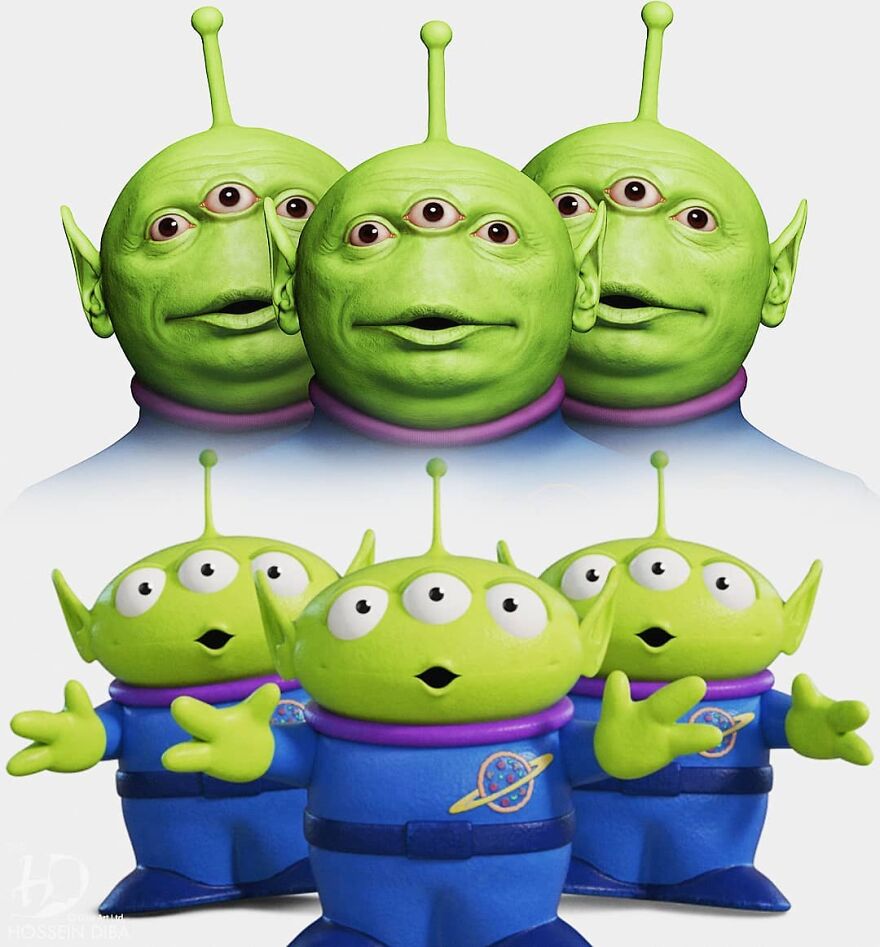 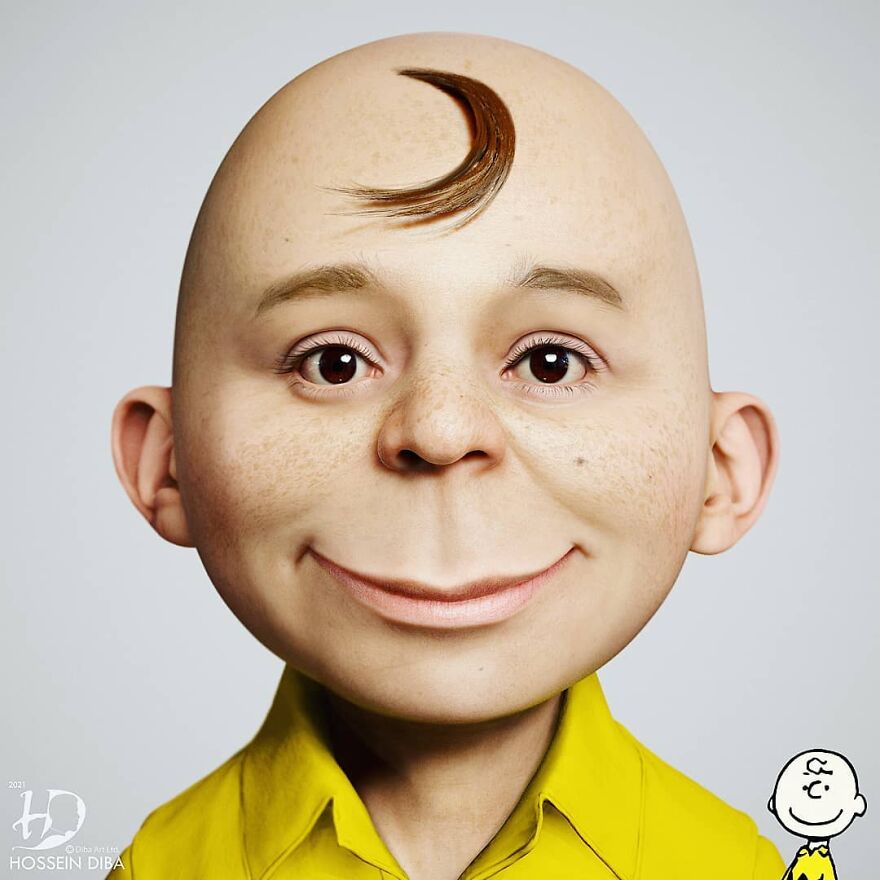 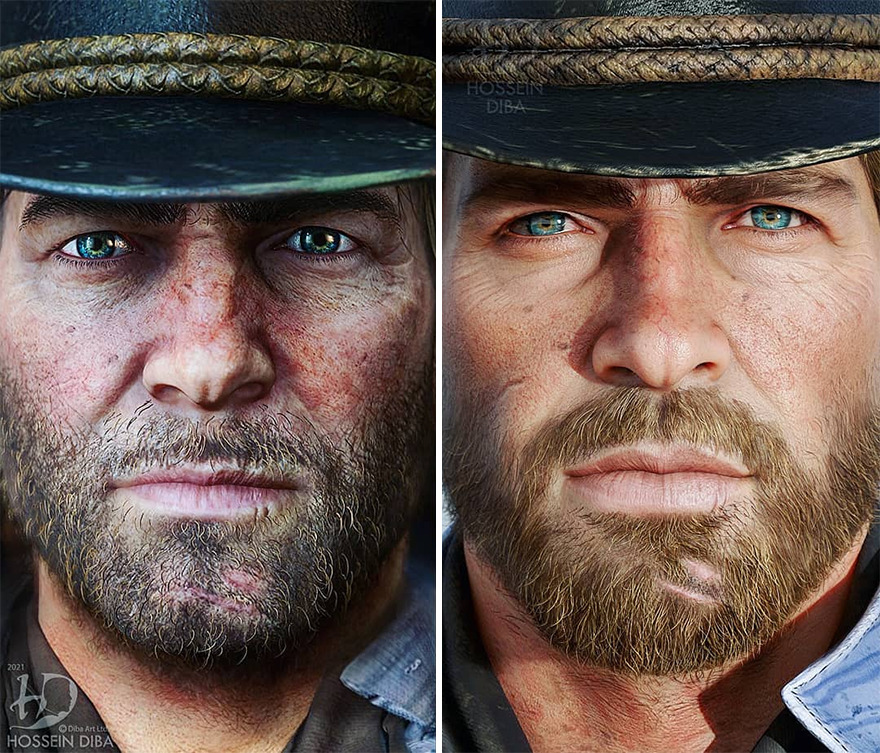 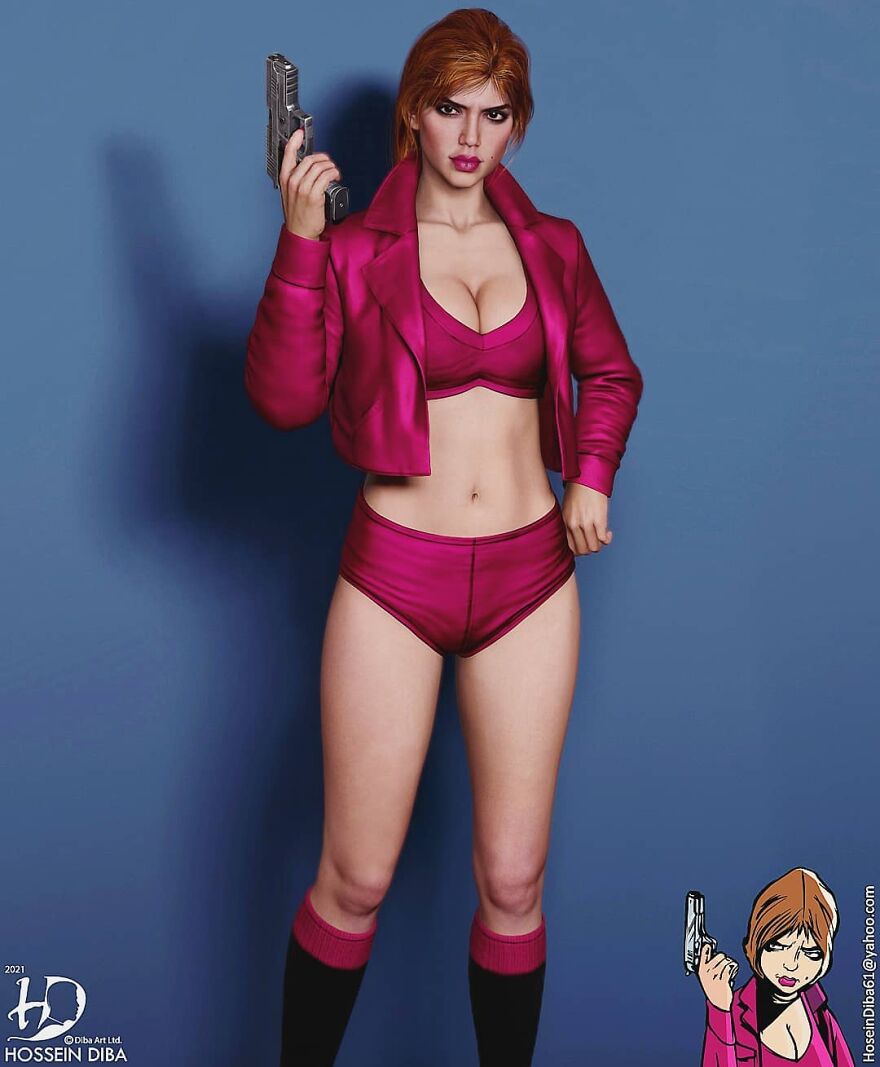 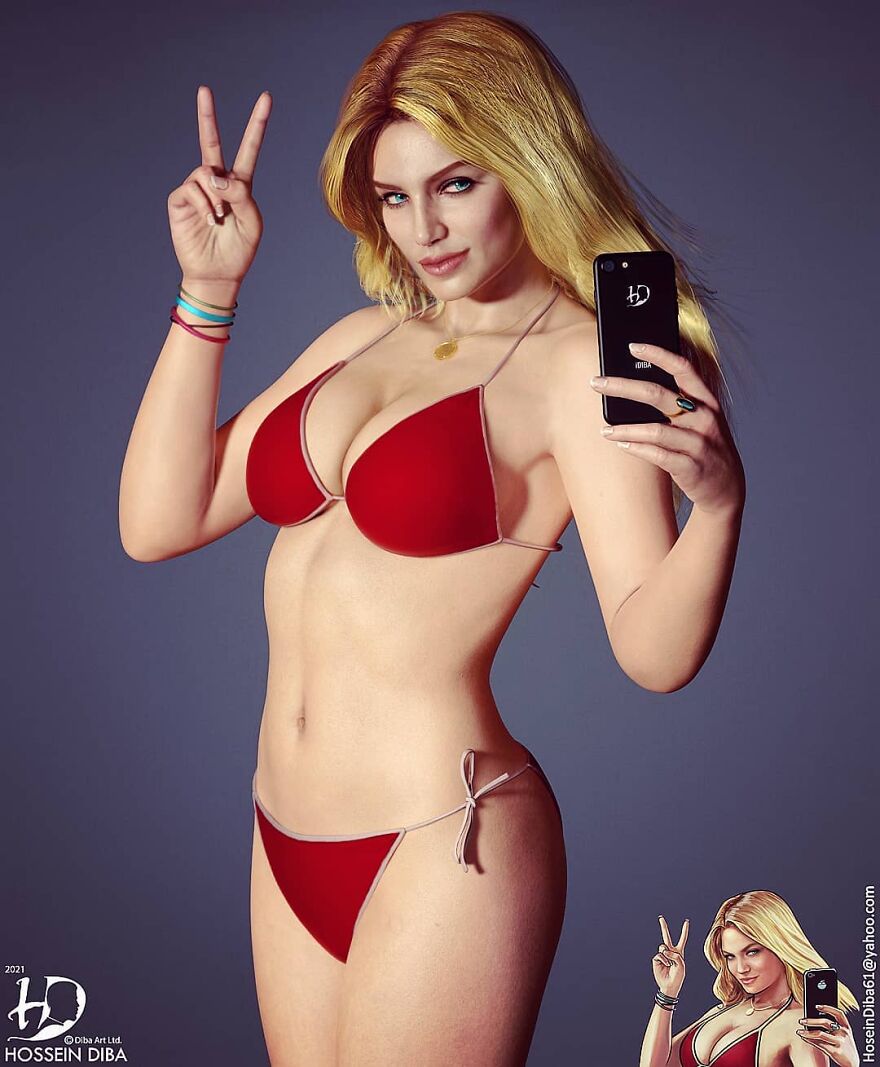