Madeline Pendleton has built a name for herself largely through her online presence, advocating for ethical consumption and representing counterculture.

Plus, Madeline took a huge pay cut so that her employees could earn a decent living.

Madeline’s business model reminds that of Dan Price’s. In 2015, the CEO of Gravity Payments made headlines all over the world when he announced that his employees would receive a minimum salary of $70,000.

To finance this move, Dan cut his own $1.1M pay by 90%. At the time, this decision received a lot of criticism but 6 years later, the company is thriving and Price said it has made him happier and a better boss. 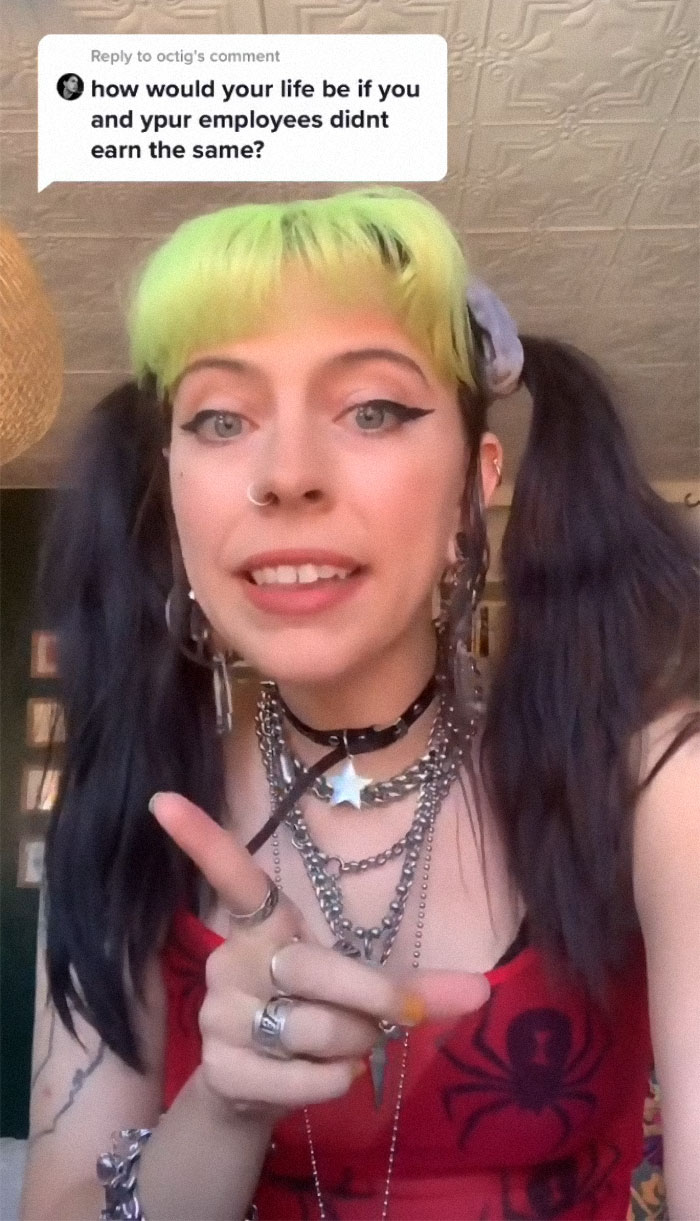 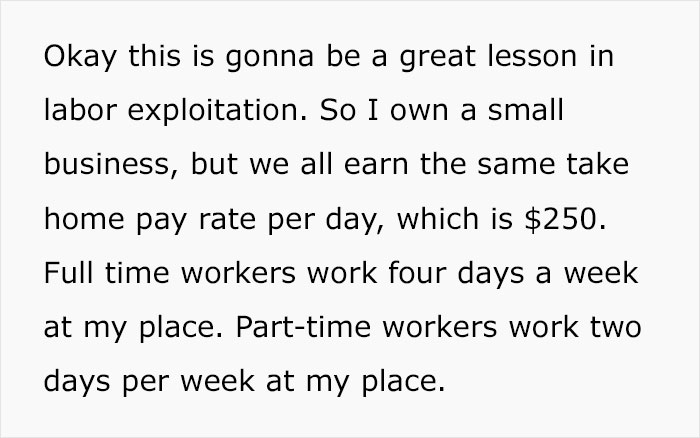 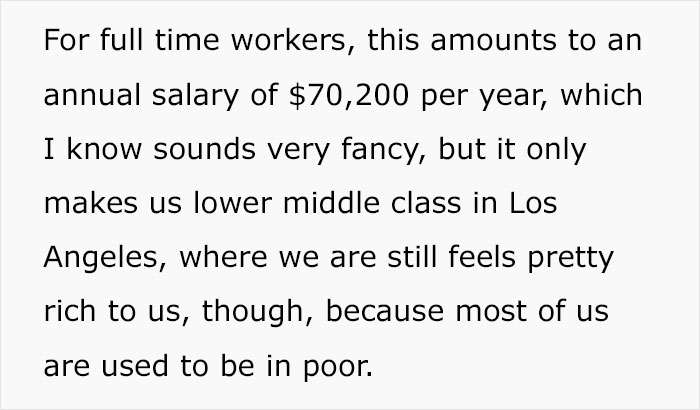 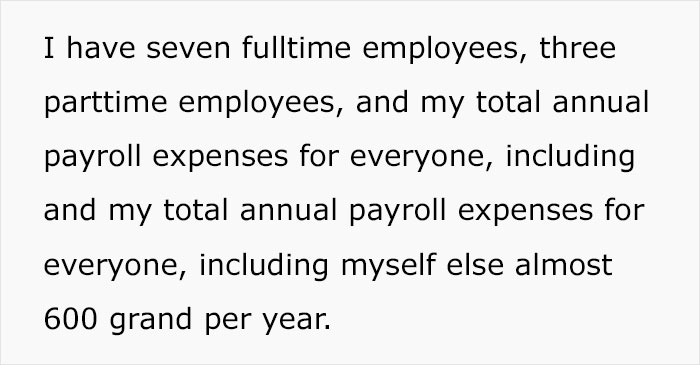 Madeline’s store makes over half a million dollars per year 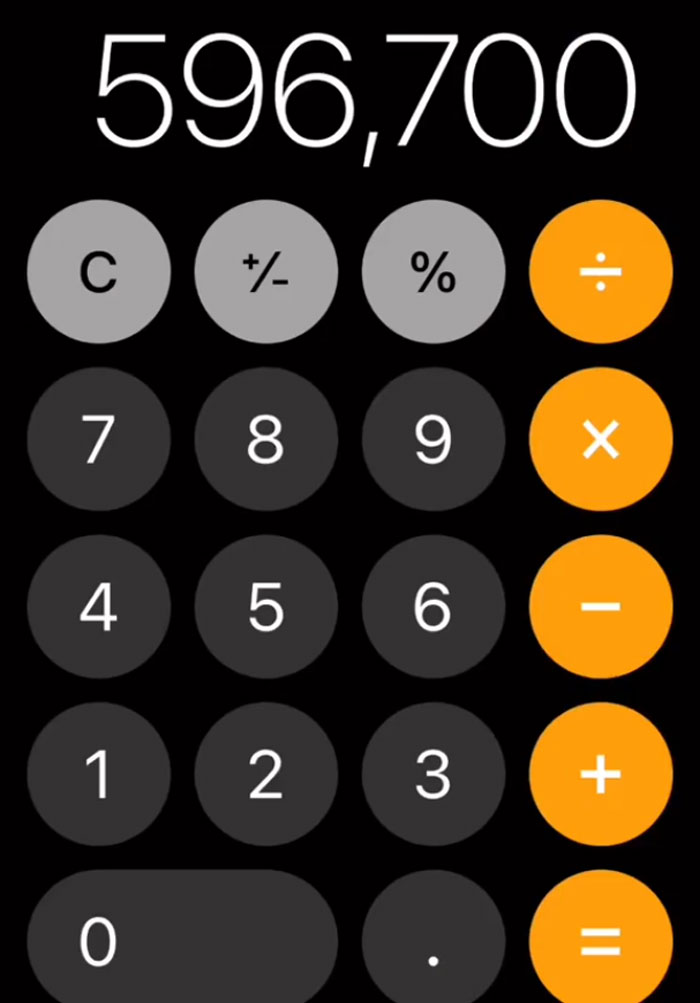 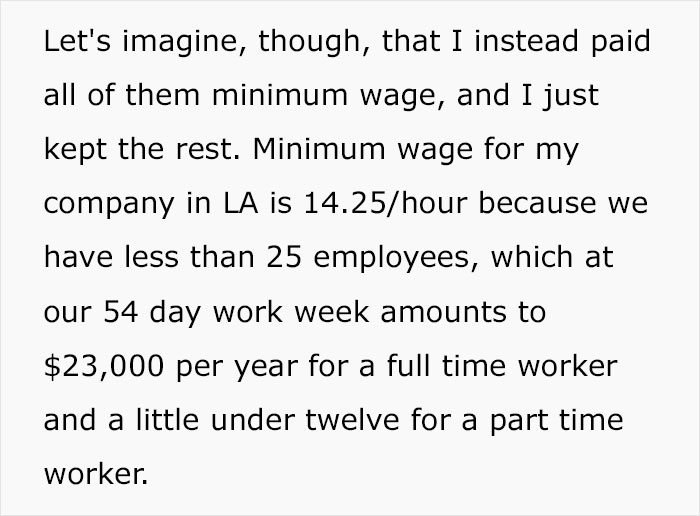 You don’t hear about these things very often. In fact, you could call Madeline’s business an anomaly. A report by the Economic Policy Institute states that the average CEO pay is 271 times the nearly $58,000 annual average pay of the typical American worker.

Even though some argue that CEO pay is based on experience and high demands that come with the role, the study finds that’s actually not the case.

“CEOs are getting more because of their power to set pay, not because they are more productive or have special talent or have more education,” the report says. “Exorbitant CEO pay means that the fruits of economic growth are not going to ordinary workers, since the higher CEO pay does not reflect correspondingly higher output.”

For comparison, in 1978, CEO earnings were roughly 30 times the typical worker’s salary.

In the UK, the bosses of FTSE 100 companies now earn 117 times the salary of their average worker.
She could pay her employees just $14.25 an hour 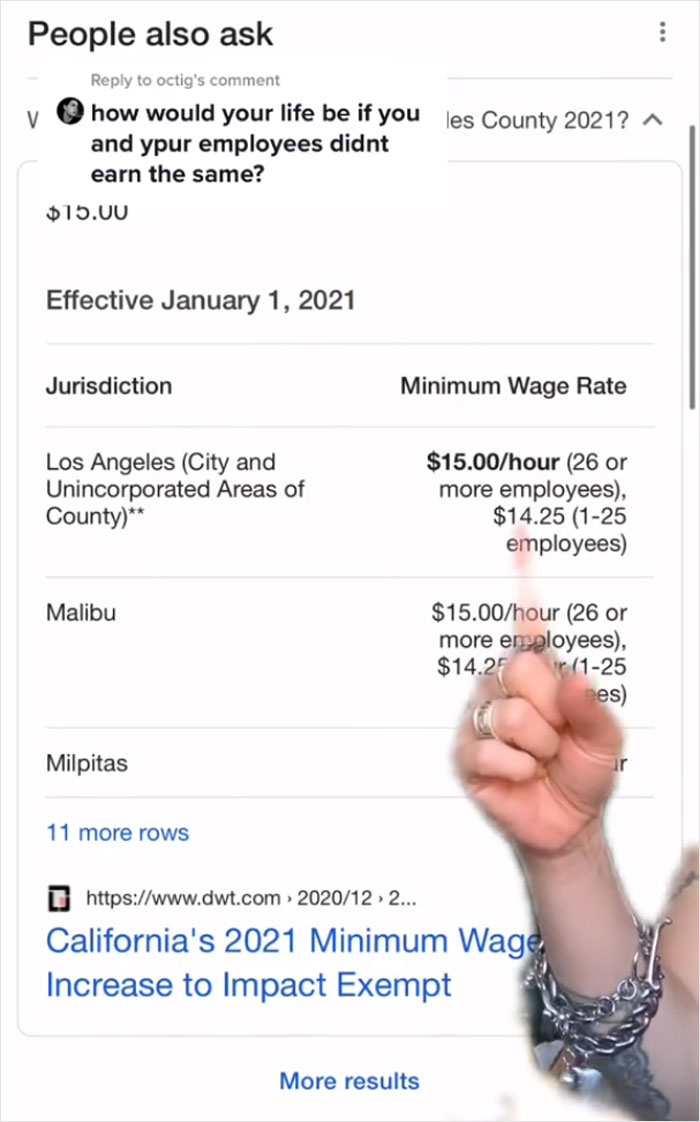 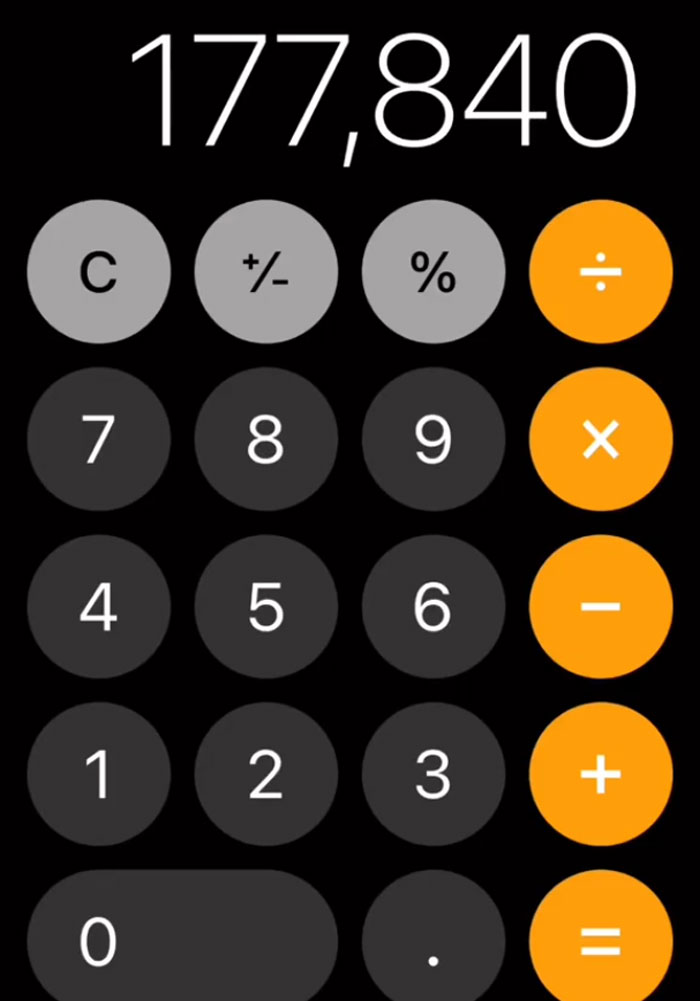 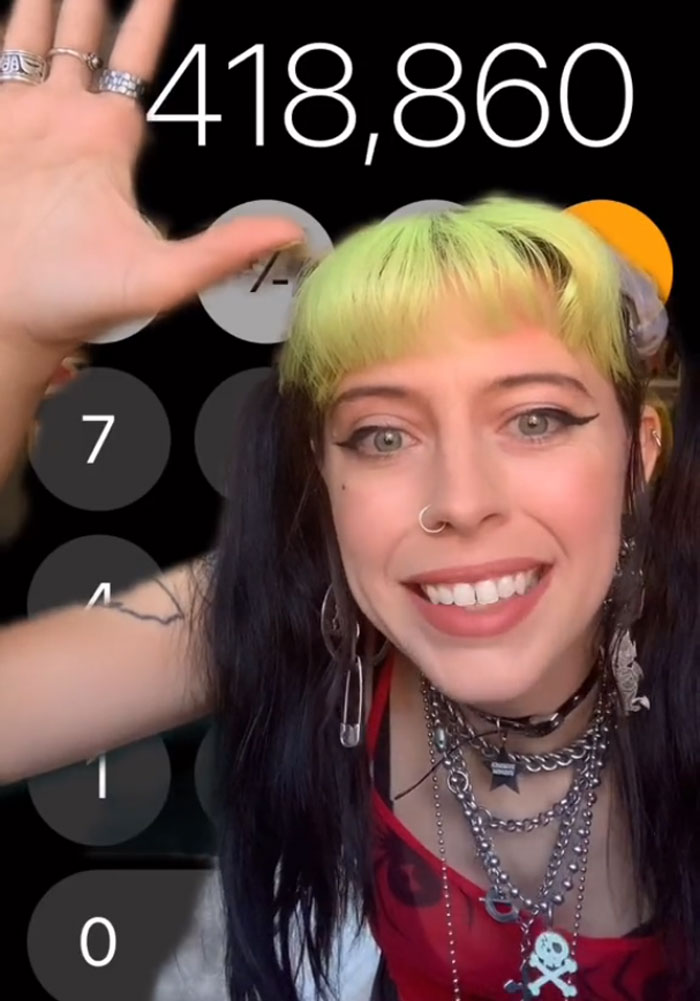 People are loving her business model 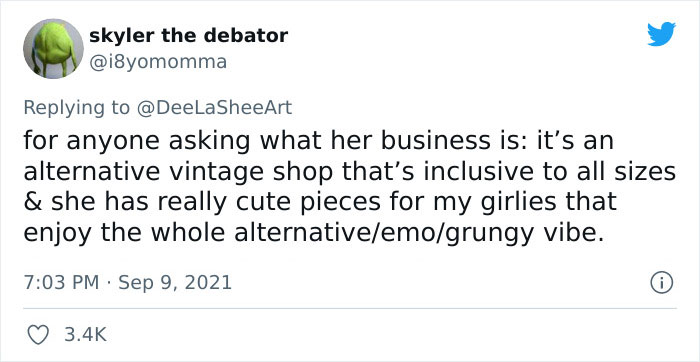 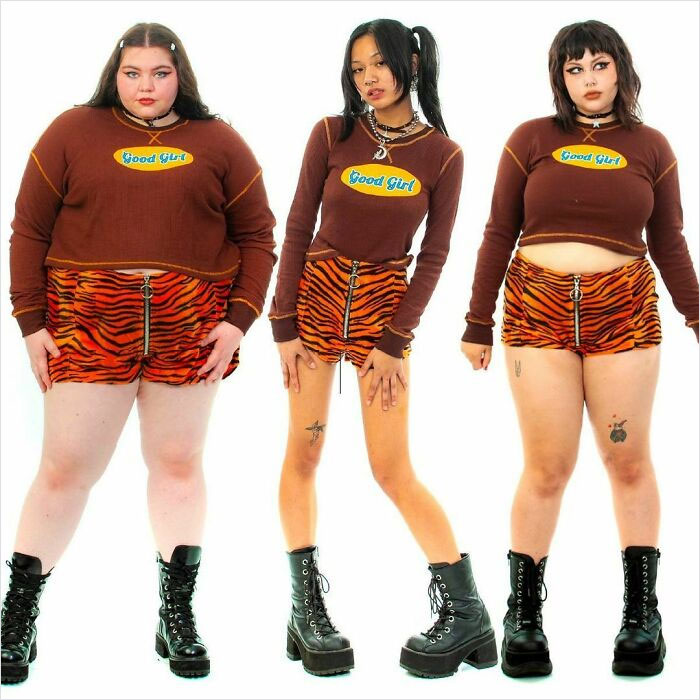 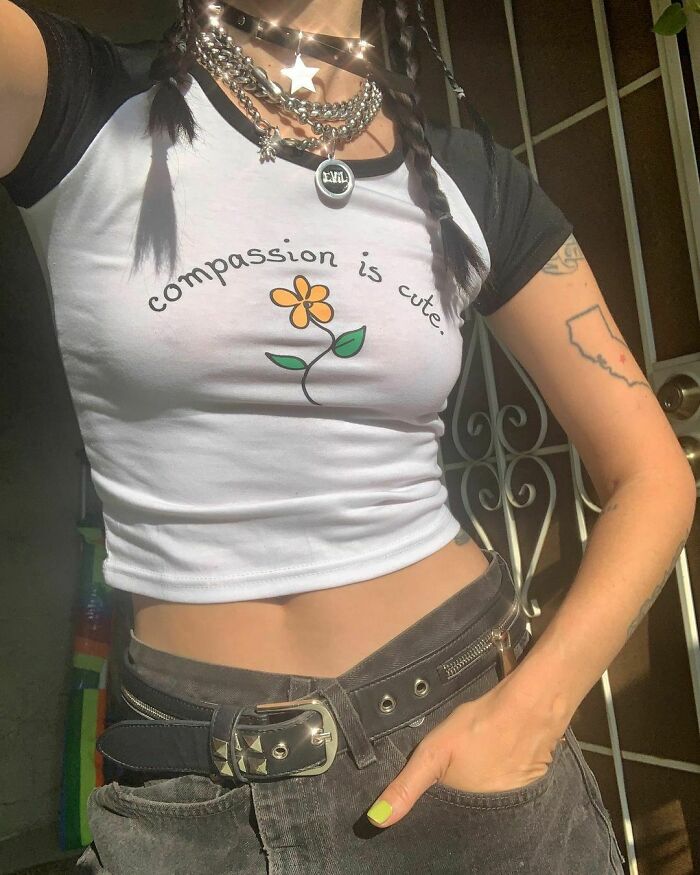 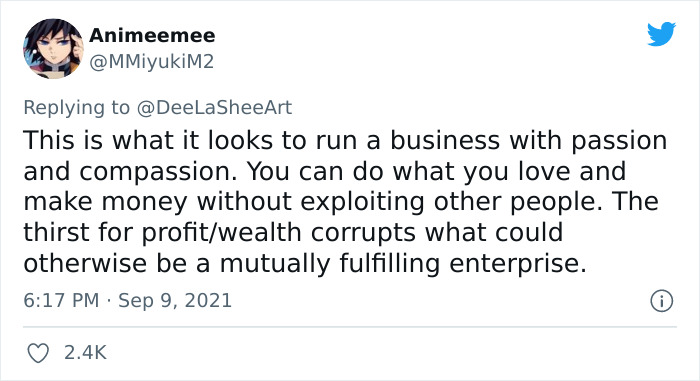 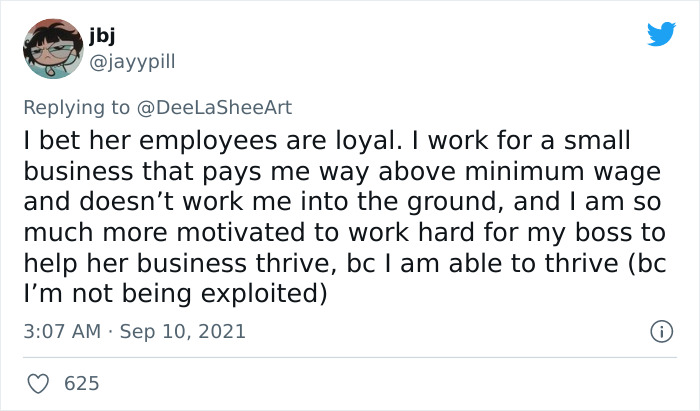 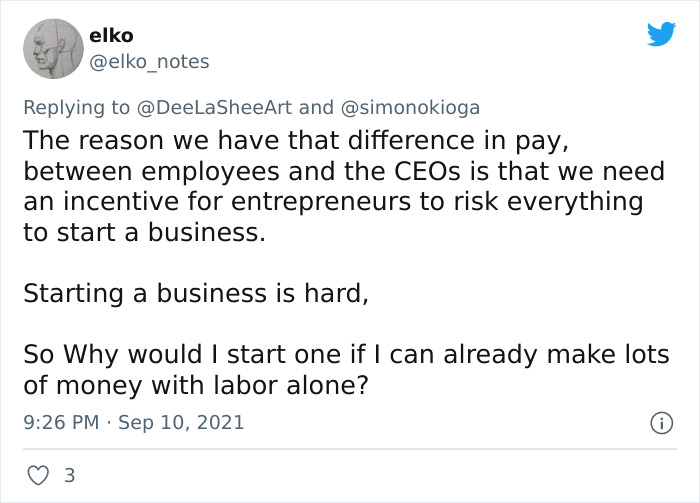 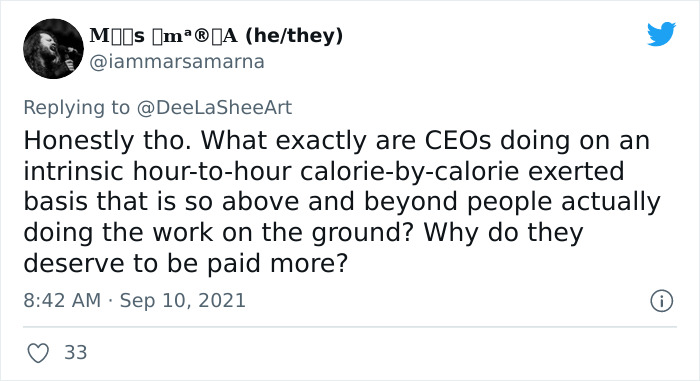