In hospitals, they often tri-age the incoming patients, so the ones who are in the most need get seen first.

We assume that the person making the decision about how serious your condition is knows what they are doing.

Sadly, a receptionist, Triveni Dhavade, working at a privately-run health center at Croydon University Hospital was not qualified to tri-age patients, and a woman is de*d. 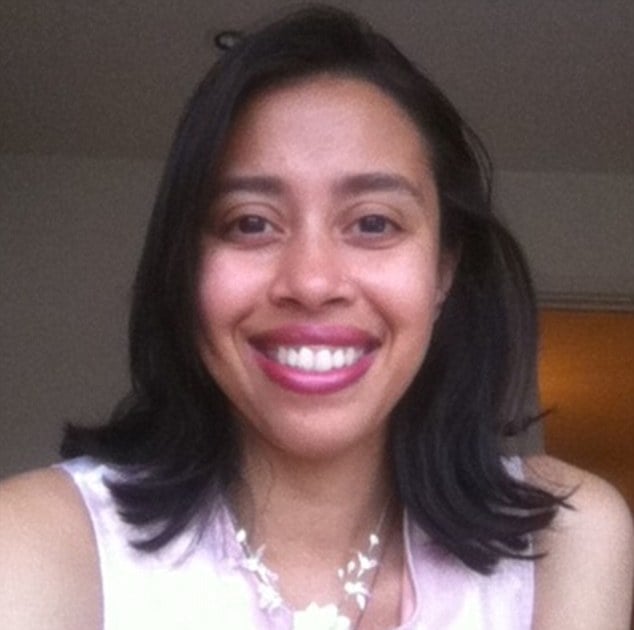 Back in 2013, Madhumita Mandal, 30, had been vom!ting for four hours, so her husband took her to the hospital, and she was placed in a room.

Mrs. Mandal didn’t get to see a doctor right away and was forced to wait for 90 minutes! Mrs. Dhavade was a mortgage advisor, so why she was the one handling Mrs. Mandal’s case isn’t quite clear.

Mrs. Dhavade did have training as a pharmacist but never practiced.

Finally, Mrs. Mandal saw a doctor and was placed in intensive care. Eight hours after arriving at the hospital, Mrs. Mandal had surgery on a ruptured ovarian cyst.

She d!ed four days later of seps!s and multi-organ failure.

Prabhanjan Behera, Mandal’s husband, had told Mrs. Dhavade that his wife was suffering from end0metriosis and was scheduled to have surgery in a few days.

Still Mrs. Mandal was sent to the minor !njuries room. During the 90-minute wait, Behera kept pleading with Mrs. Dhavade to get help for his wife.

After her de*th, Behera was forced to leave the country and return to India because he had been his wife’s dependent. This is just sad.