Kevin Duke from Kentucky was excited to get his daughter her first ever car. He wanted to make sure he finds the best vehicle and he eventually bought a nice used car. But little did he know it wasn’t just “a car.” It hid a secret that broke his heart. 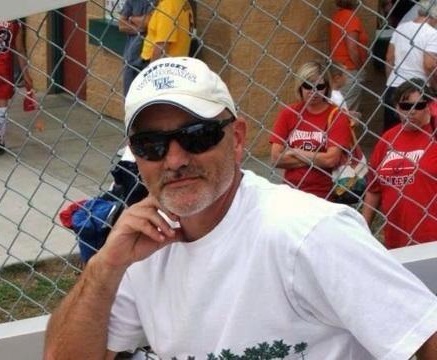 As his daughter was weeks from getting her driving license, Kevin wanted to test the car himself, so he went for a test drive and checked it thoroughly inside and out. He also checked the glove box a couple of times, but it wasn’t until he touched a small rubber mat that he discovered there was a letter inside. It was addressed to the new owner and said “Important Info Inside.”
Nothing could prepare this father for the words written on that piece of paper. 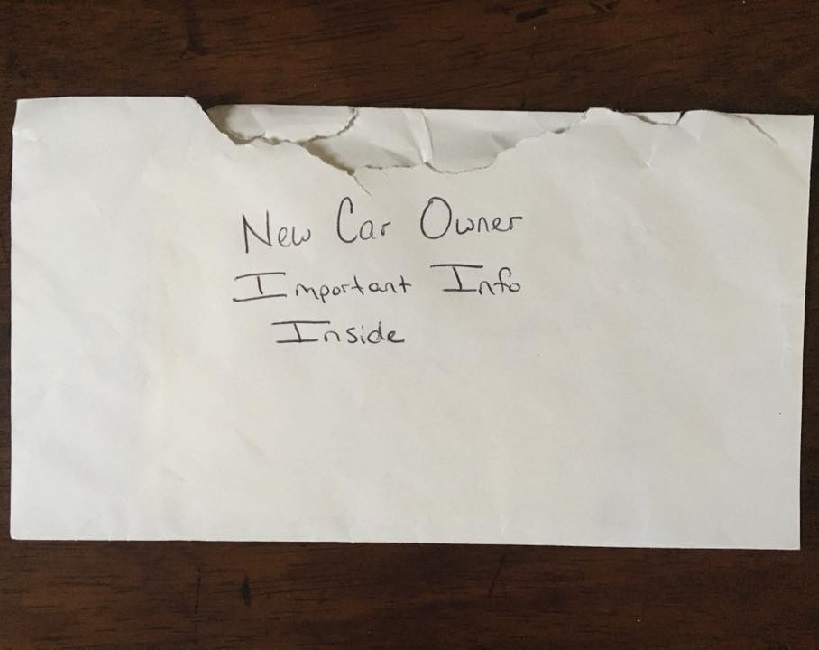 “Well, yesterday I’m in it tinkering around and I open this storage compartment on top of the dash (which I’ve opened a half dozen times already). This time I notice a rubber mat in the bottom of it and for whatever reason, I pull it out. To my surprise, I find this envelope with this letter inside. I won’t lie, I shed a few tears.” 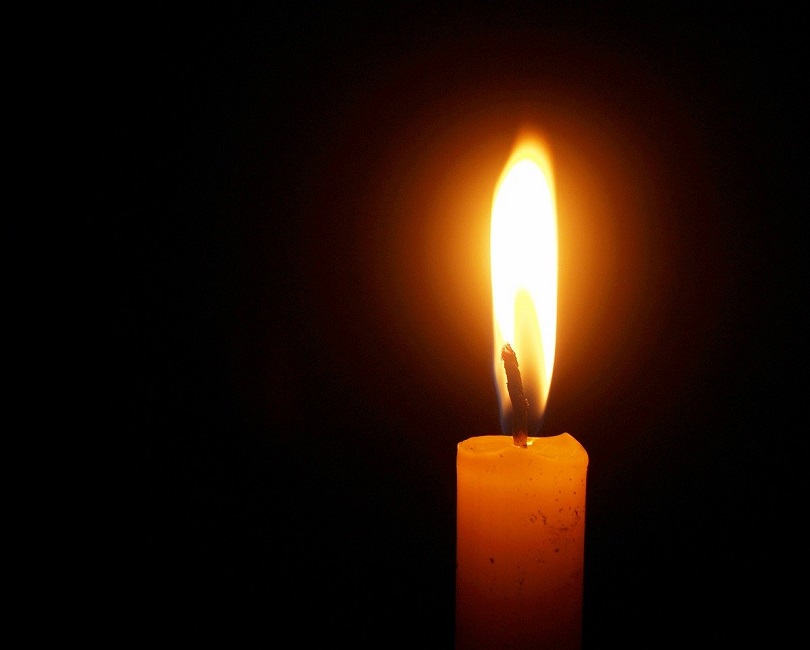 He even snapped a photo of the letter. Needless to say, it brought him to tears and none of those who read it were spared from crying themselves.

This is what it said:

“To the person that gets this car, I just wanted to let you know what a special vehicle you’ve bought. This car belonged to my mom. She passed away Feb. 25, 2015 in a house fire along with my 6 year old daughter and my aunt. The last time my mom drove this car was the day she left us. Her and my daughter went out shopping and got their hair cut.” 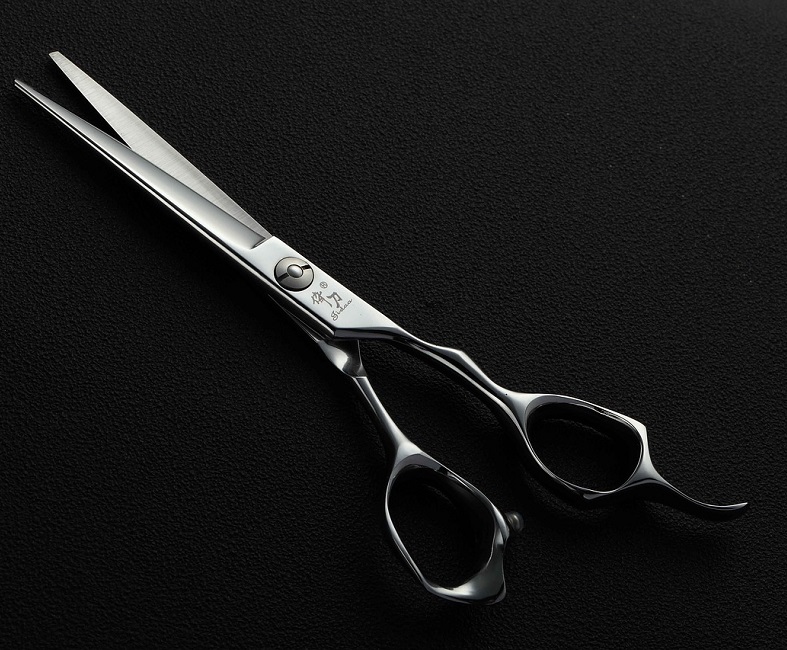 That car meant the world to the person who wrote the letter, but she had no choice but sell it.

“This car holds a lot of special memories for me. My home and everything in it is gone, this car is all that I had left to touch. There was a mix up with paperwork and that’s caused the car not to be paid off by insurance. It’s very upsetting that I have lost my family, my home and now I’m losing this last link I have with my mom and child through no fault of my own.” 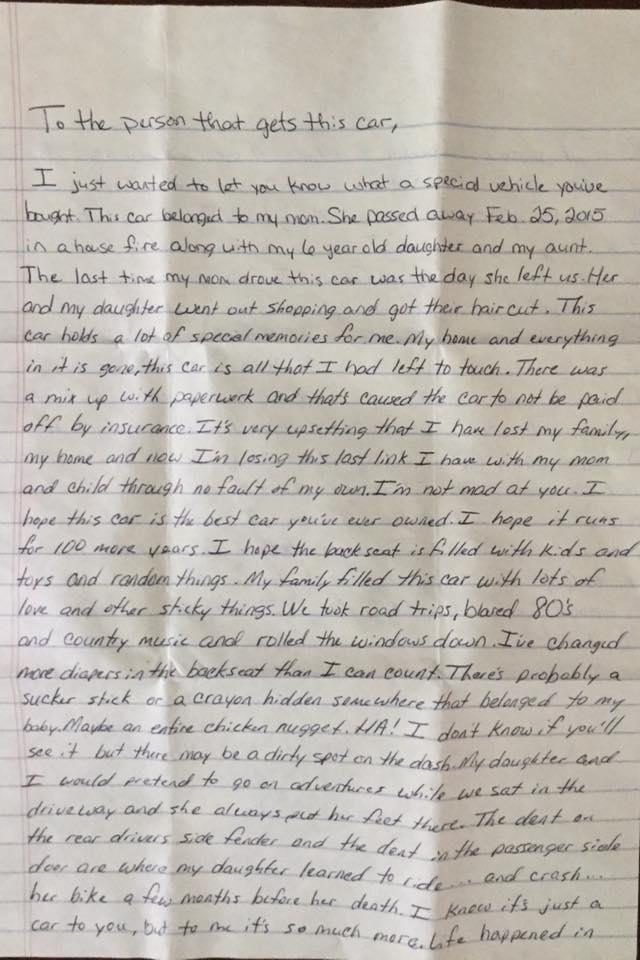 That vehicle witnessed of the fun time and the incredible memories the previous owner and her family experienced during their fulfilling trips. It witnessed of their joys and of times that could never return.

“I’m not mad at you. I hope this car is the best car you’ve ever owned. I hope it runs for 100 more years. I hope the backseat is filled with kids and toys and random things. My family filled this car with lots of love and other sticky things. We took road trips, blared 80’s and country music and rolled the windows down. I’ve changed more diapers in the backseat than I can count. There’s probably a sucker stick or a crayon hidden somewhere that belonged to my baby. Maybe an entire chicken nugget. HA!” 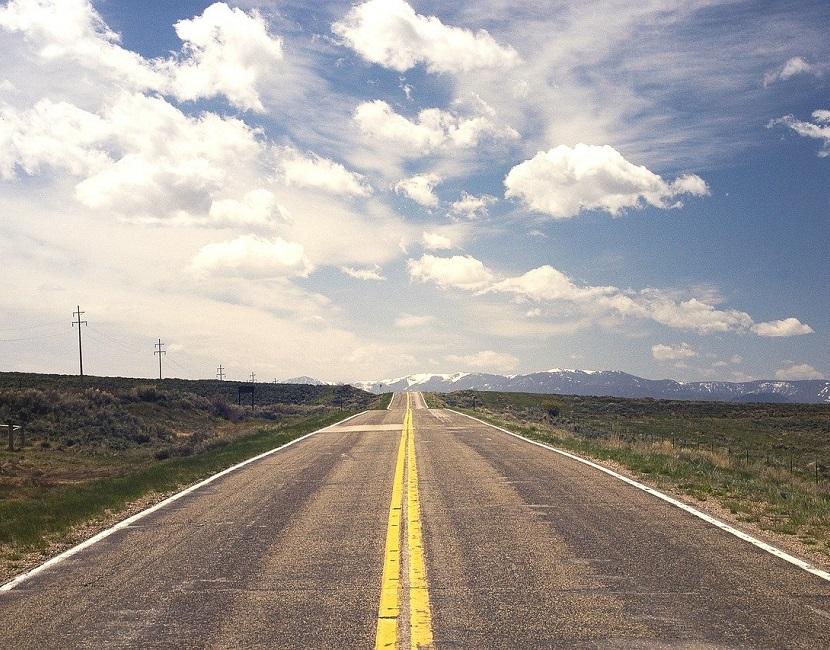 That car wasn’t the best out there, but the reason it was so special for that woman who wrote the letter sure was.

“I don’t know if you’ll see it but there may be a dirty spot on the dash. My daughter and I would pretend to go on adventures while we sat in the driveway and she always put her feet there. The dent on the rear drivers side fender and the dent in the passenger side door are where my daughter learned to ride…and crash…her bike a few months before her death.” 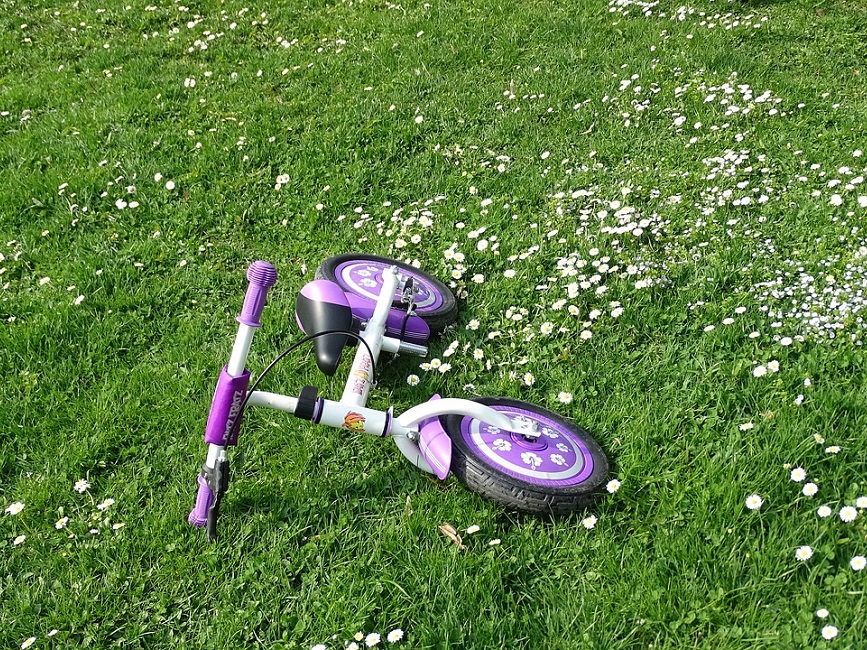 “I know it’s just a car to you, but to me it’s so much more. Life happened in this car. Love, joy and adventure was had in this car. So now that it’s yours, please remember it isn’t just a car. It’s a memory. This car with all its quirks is the last piece of my family. Be nice to it. Play it a country song. Big Green Tractor was my daughter’s favorite song ever, or some Lynyrd Skynyrd Freebird. That song meant so much to us that I played it at their funerals.” 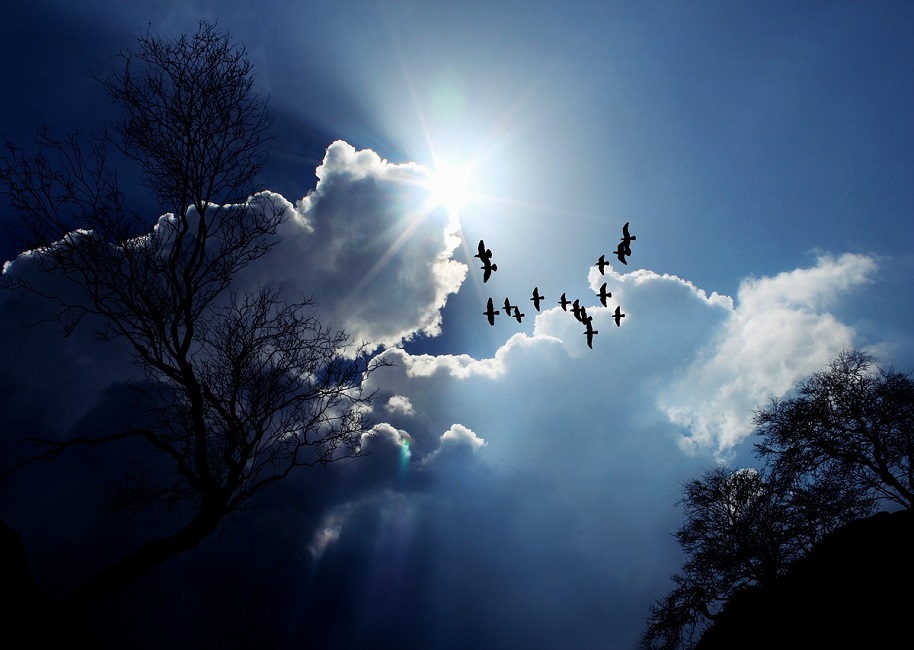 Kevin’s girl will always have “someone” by her side while she drives that car.

“You’re riding with angels. My angels. Talk to them if you like, I’m sure they’d like to see and hear about any new adventures you take in this car. By the way, her name is Sylvia. The very first day mom got this car, we all rode around and Dr. Hook’s Sylvia’s Mother came on the radio, the name kind of just stuck when my daughter said that’s what we should name the car. So please don’t change her name.” 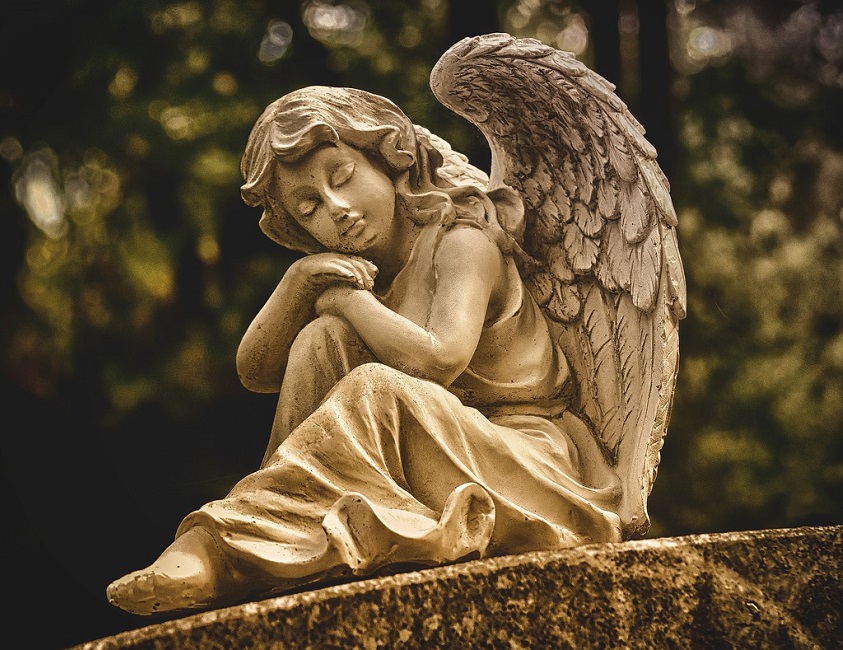 The touching letter ended with a request.

“If you ever want to sell Sylvia, please try to find me. I just paid for 3 funerals, I can’t afford to buy it right now, but hopefully I’ll be in a better financial situation if you decide later that she’s just not right for you anymore. Be blessed, be happy, live and love like we did. I wish you and Sylvia the best!” 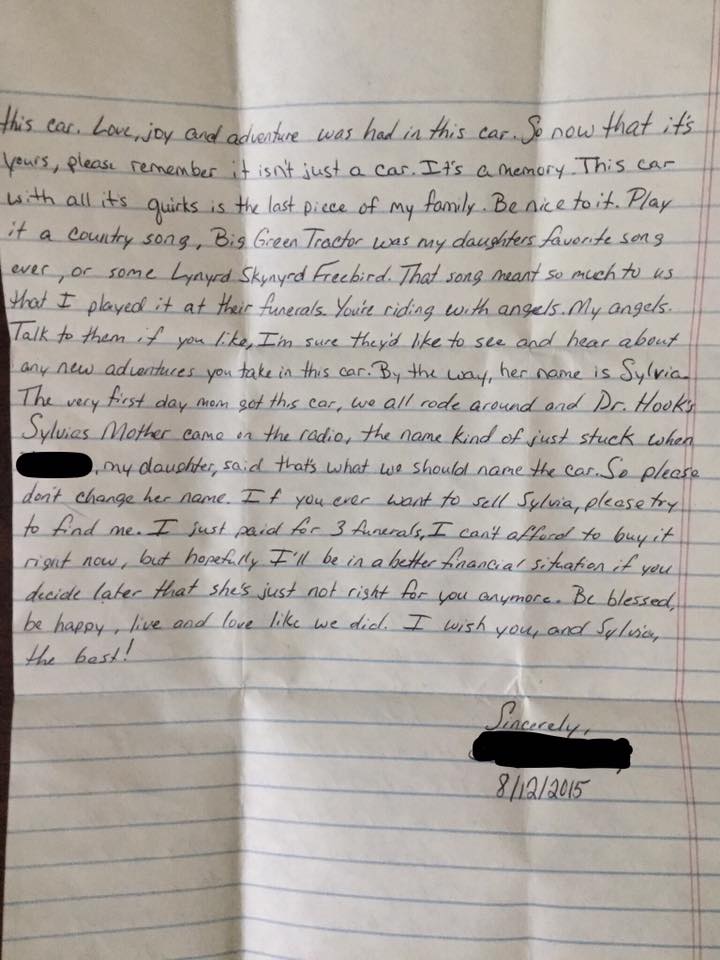 This story touched many hearts and spoke of the personal pains each of us goes through during our lifetime.Now, after 9 years, Emily and Jamie are perfectly healthy children. Doctors feared that what happened at birth could affect Jamie’s life, but they were wrong again.Bigi lives at an elite Calabasa, California neighborhood and attends Buckley School, a private school in Sherman Oaks, California.