Over ten years ago, something terrible happened in Yaroslavl, a Russian City that will never forget that terrible thing that happened there!

One day quite some time ago, a neighbour heard that a baby was crying in a house not far away, but at the time he didn’t think about it a whole lot and went back to his daily life.

In the days that proceeded, he noticed that the baby continued to cry inconsolably, even though no one had seen any signs of life from the house, there were never lights on or any sign of activity at all.

The neighbours really started to worry and called the police to investigate.

When the police got into the house it was derelict and empty, the people who had lived there before had taken all their things, cleared the house and disappeared.

The only thing that was left in the house was their own little baby, how awful! 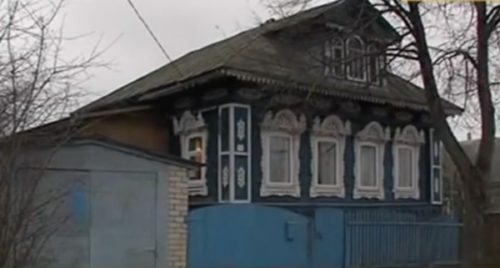 The little girl was one year old and they found her on a dirty cold floor all on her own for many days!!

The authorities investigated further and discovered that the baby was called Liza Verbitskaya, although her parents were nowhere to be seen, in fact, no one could find them or where they were.

Little Liza was taken to a doctor and she recovered in the hospital for a good number of days to make sure she really was nursed back to health after her ordeal. 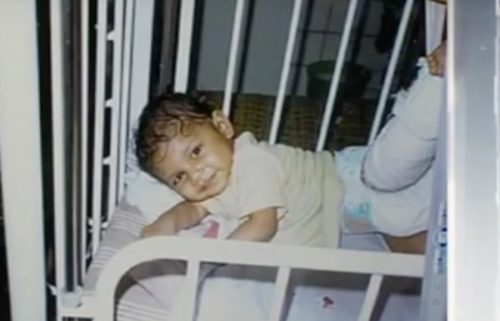 While she was in the hospital there was a woman called Inna Nika, she was there looking after her sick son and was there day and night.

One particular day she happened to hear a scre*m from the hospital room next door and had a look inside the room, out of curiosity and concern, to see what was going on. Little Liza was there in the room and Inna felt a maternal pull toward the little girl.

From that day forth, Inna visited Liza every day and came with clothes, food and toys for her. 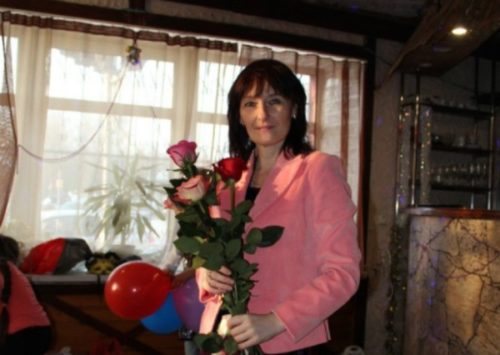 Inna was about to visit Liza one day, like every other day, but Lisa was not there, she had gone? She found out that the little girl was thought to be strong enough to be released from care at the hospital to an orphanage.

Inna felt so empty and really yearned to be reunited with the little girl again, so much so that she made the decision to go and find her! 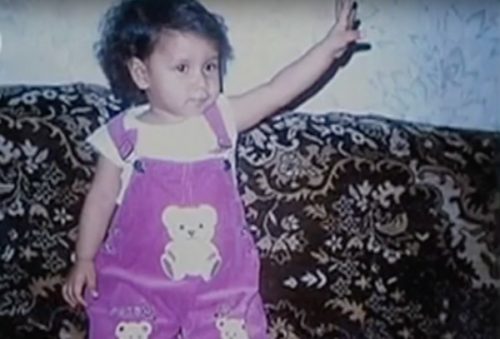 When she did find her she felt that there was no doubt in her mind, she wanted to adopt the little girl. Inna began the adoption process as soon as she could and after a lot of paperwork Liza was given permission to live with Inna and her family, where she loved her like one of her own.

When Inna adopted Liza, with the paperwork and delays she was nearly two. She was so afraid of loud noises she couldn’t chew food! She had been very tr*umatized…

Inna was more determined than ever to give the little girl the ware and love that she had always needed and her dark times were clearly in the past. 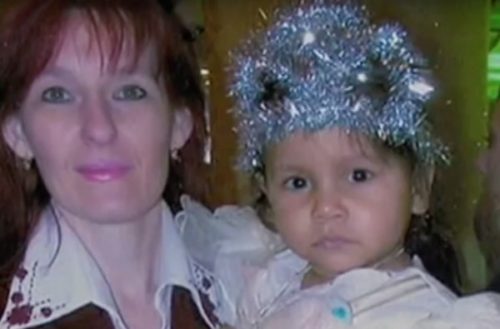 Liza found it difficult to learn to walk, but as she got older Inna joined her with a dance school, she hoped that she would become more comfortable in herself and it would bring her out of her shell.

Exactly why, nobody will be 100% sure, but with all the love and the care she received from her adopted mom, it wasn’t long before Liza bloomed like another girl of her age. 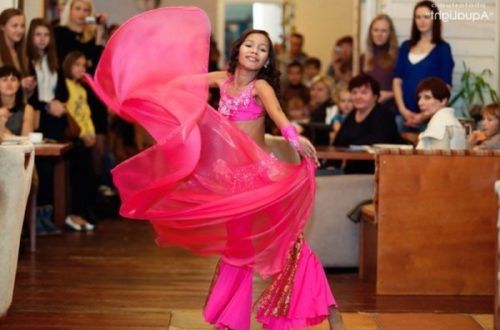 Liza was really dark skinned unlike her siblings and stuck out like a sore thumb, it really was not easy as she began to grow up. Inna always said to her daughter that she should never listen to others as they are easily driven by jealousy.

The now teenage Liza has won several beauty contests, many talents show and worked her first job as a fashion model. Such an amazing contrast to how her life started and how she has succeeded! 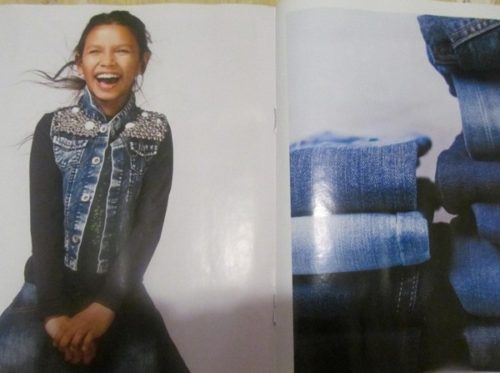 Her modelling career and her incredible storey have made her a Russian celebrity, so much so that her biological mother hear about her, and then of course wanted to contact her! Liza really didn’t want contact with a mother who threw her away to perish as a little baby.Now, after 9 years, Emily and Jamie are perfectly healthy children. Doctors feared that what happened at birth could affect Jamie’s life, but they were wrong again.Bigi lives at an elite Calabasa, California neighborhood and attends Buckley School, a private school in Sherman Oaks, California.