Over the last few years, Law enforcement officers had had hard times, and things are only getting harder. Many Officers have been singled out and attacked as well as some people assuming that all cops are bad cops, or corrupt in some way.

Well, one restaurant decided they would make a difference, a place over at Gallipolis, Ohio decided to show the men and women in uniform that they are valued and appreciated. The sign in the window is really causing a stir!!

To absolutely prove to all the men and women in uniform that they have the city’s wholehearted appreciation for their work everyday, each time they put their own well being on the line to keep us all safe.

A delicious hot meal is no better way to fuel up before, during, or after a hard day and maybe even keep the streets even safer, how wonderful! 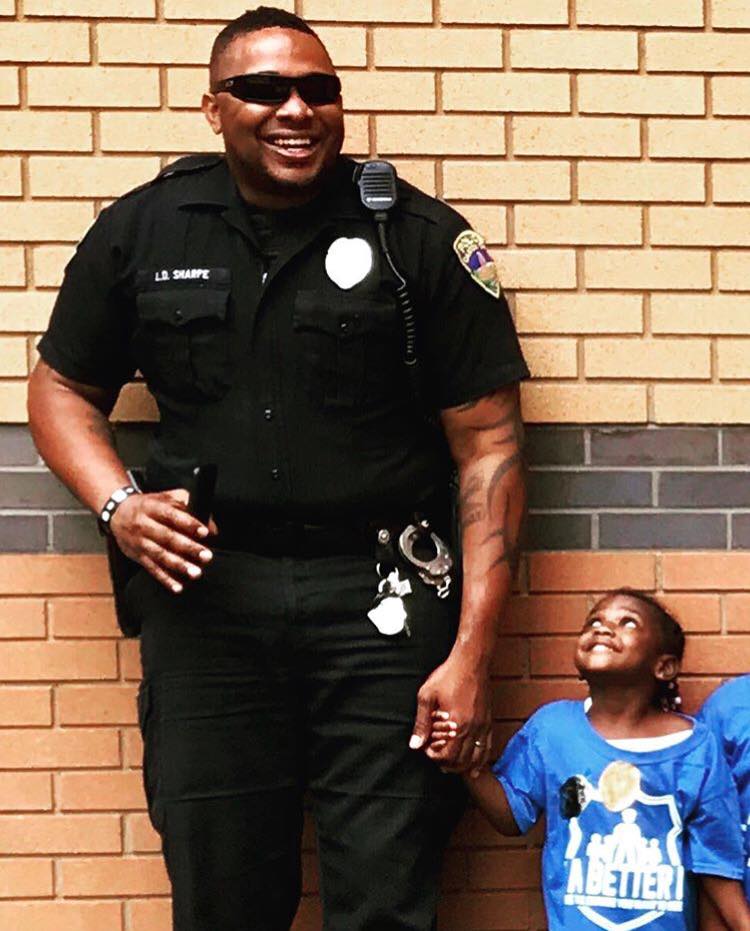 Ever since the sign has been pinned in the KFC window, things have gone crazy, it’s gone completely viral getting well over 5,000 shares and 10,000 likes on Facebook.

The store’s employees have even been joining in and commenting on the Facebook post, they absolutely do server all the uniformed police officers, completely FREE all day, every day!

You might expect the most people will be supportive and super happy about it, especially the men and women of the police force, but, there are also plenty of people that are not happy at all!

Some people really didn’t like what the store owners had done and said that they believed that all first response services should be included, not just the police, even the administer of the Ohio Going Blue, an officer of the law, too said he couldn’t agree more.

“This is a positive post, but some of you can’t see the bigger picture.
As an officer, I do not go into any establishment expecting [or] wanting anything to be free or…. even a discount, whether I’m in uniform or not, and I can tell you other officers feel the same way. We don’t like ‘special treatment.’ The fact is that KFC is acknowledging law enforcement, which is why this was posted. To those who stated that other first responders should also be acknowledged. My answer? ABSOLUTELY.”

The fine officers of the law lay their well being on the line for us every day, and do their very best to keep us safe but have nothing in return, so to give them a free meal and keep them fueled up for their long day is reasonable….