I’ve maintained that mask mandates and all the lack of sense behind them are creating a new generation of based patriots. Kids are getting a real-time example of overreaching government mandates and unelected bureaucracies. And of grown-ups f0rcing children to do what they can’t do themselves. Some of these Lil’ Patriots have even spoken out at school board meetings. None of them dropped the mic like eight-year-old Fiona Lashells. She’s been suspended 38 times for not wearing a mask.

There aren’t supposed to be mask mandates in Florida, but some schools have chosen to ignore science and instead follow the fear-mongering of the teachers’ unions. Fiona is not amused.

“Just because I get suspended isn’t going to make me change my mind. You can keep suspending me. I still have the right not to make a mask. It is not fair I am getting punished because you guys on the school board are not following that law. That is not fair. It just isn’t right. I’m still going to stand up for what I believe in. And nothing is going to change my mind.” 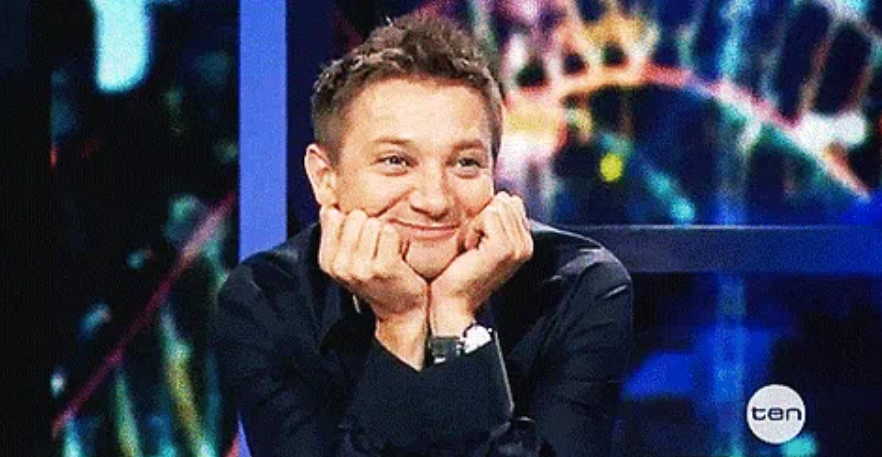 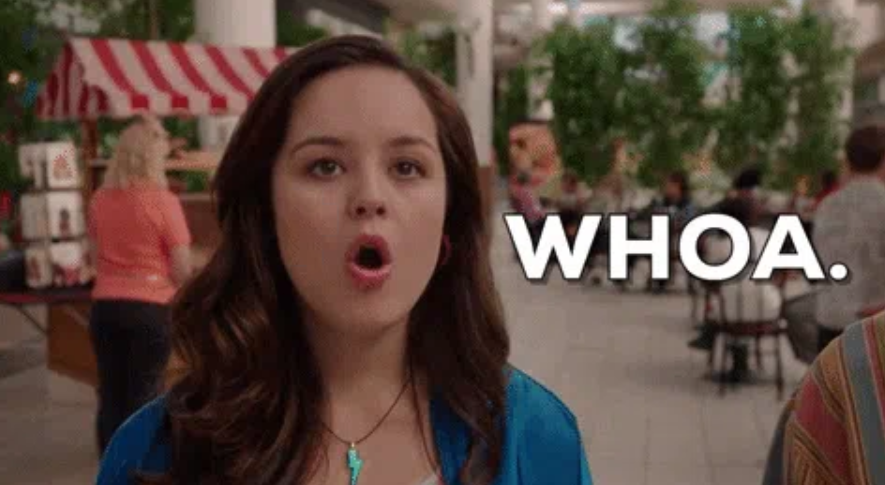 Fiona Lashells is an American citizen exercising her first amendment rights. I applauded her for having the courage to do so.