Losing a child to death is already more than what parents could take so imagine this single mother from the Philippines who lost all of her three children to cancer in a span of just four years.

All Lorelei Go wanted for his youngest son, Hisham or who was more known as ‘Moi’ to his friends was to survive the liver cancer when his two elder brothers passed away from the same cancer a few years ago.

Back in 2014, Lorelei lost her firstborn, Rowden to cirrhosis on June 11. Just sixteen months later, her second son, Hasset lost his battle against cirrhosis as well. 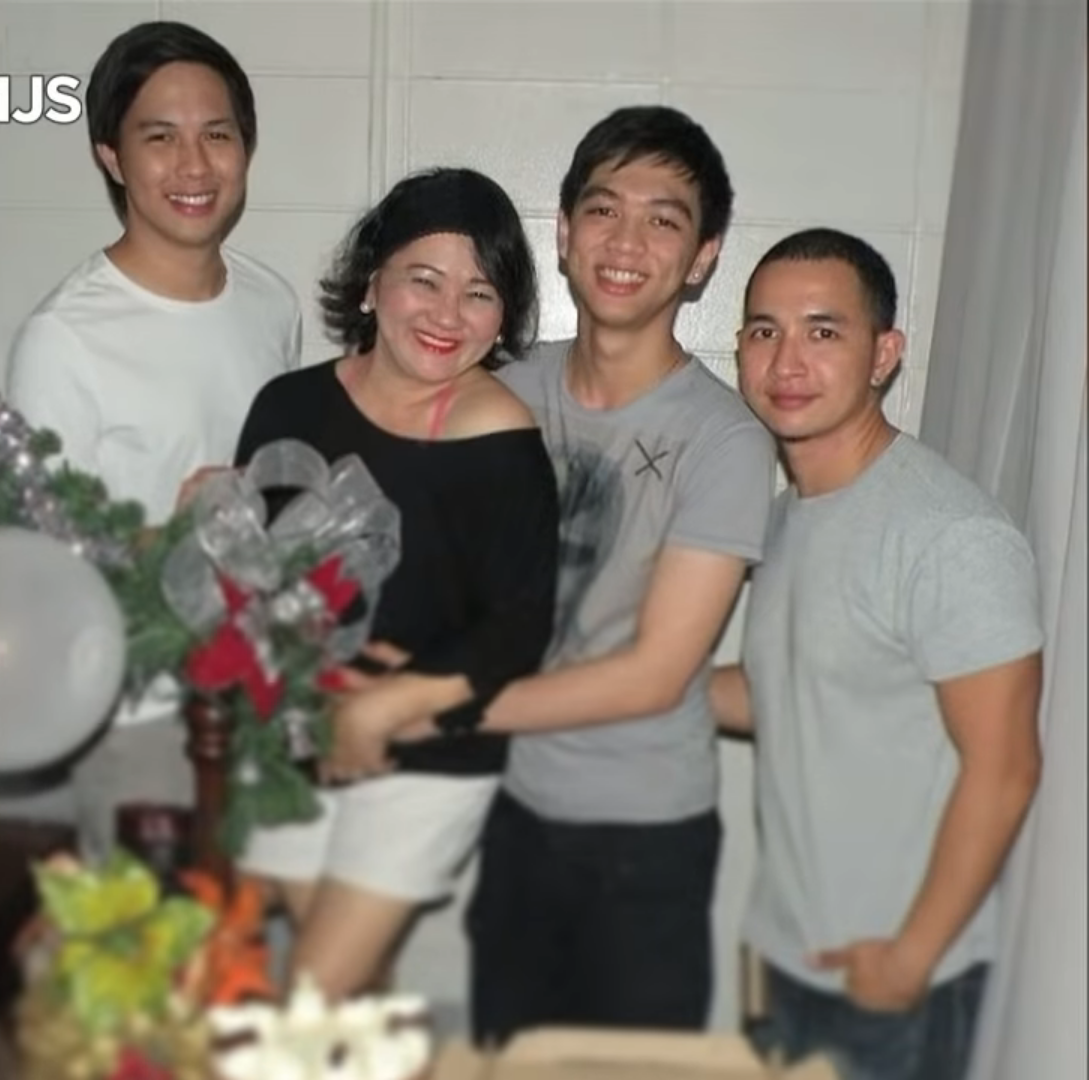 Hasset was a renowned chef before his death while Rowden touched thousands of hearts on his deathbed when he married his now widowed wife 10 hours before he passed away.

After the passing of Rowden and Hasset, Lorelei only had Hisham. Unfortunately, Hisham, too, was diagnosed with liver cancer.
At the time, Hisham’s cirrhosis was still at an early stage and he did everything he could to prevent his cancer from spreading fast. He followed a strict diet, regimen and even flew to Guangzhou, China to try an alternative cure called cryosurgery.

However, the doctors told him that he would never survive the surgery as his cancer was already at stage 4.

Both Hisham and Lorelei were left brokenhearted after hearing the doctors’ words as cryosurgery was their only hope.

On November 1, 2017, Lorelei and Hisham returned to the Philippines where Lorelei hired a private nurse to take care of her son at their home.
In spite of the situation, Lorelei remained positive as she continued praying for Hisham to recover.

“My only prayer was for God to give Hisham to me. I already lost two of my sons and I cannot imagine life without Hisham. If ever God hears my prayers, it will be the most beautiful gift I will ever receive. I am afraid to lose Hisham. Very afraid,” Lorelei said.

Sadly, Hisham finally succumbed to cancer and passed away on November 14 at the age of 27.

According to Lorelei, there was a time when she questioned God’s plan but at the end of the day, she knew that it was part of God’s “plan to test and make my faith strong.”

Lorelei continued saying that she believes that one day, she and all of her sons will reunite and she will wait for the time to come.

“Each time I think about where they are now, I just keep in mind that they are happy now and they are no longer in pain. It’s painful but time will come and I will be with them again. I’ll just wait for the time when we can all be together again. And that gives me strength.”