As per tr*gic reports, Adriane Wade says she was called to her daughter’s home at Four Oaks Apartments in Louisville, Kentucky on August 18 to identify her body.

rnWhen Adriane arrived, she was told her daughter had passed but her grandson was alive, and lying on top of her body.

“Decomposing for days with her little baby, her little newborn, laying on top of her." 29-year-old Danielle Wade was found in the Four Oaks Apartments in Louisville on Aug. 18 with her son still alive. https://t.co/pM625wufNP

Of the last time she saw her daughter, Danielle Wade, alive, Adriane said: “Her and her kids were at my house We went to school. We had a good day. Friday the 13th was funny.”

Sadly, less than a week later, she would receive a call from Louisville Metro Police Department investigators that every parent dreads.

“Decomposing for days with her little baby, her little newborn, laying on top of her,” Adriane said of the scene.

“That baby that was in the apartment while she was decomposing, his hand was raw from trying to eat to survive.”

The baby, Dreseaun, is now recovering in hospital from dehydration and !njuries sustained to his hand. 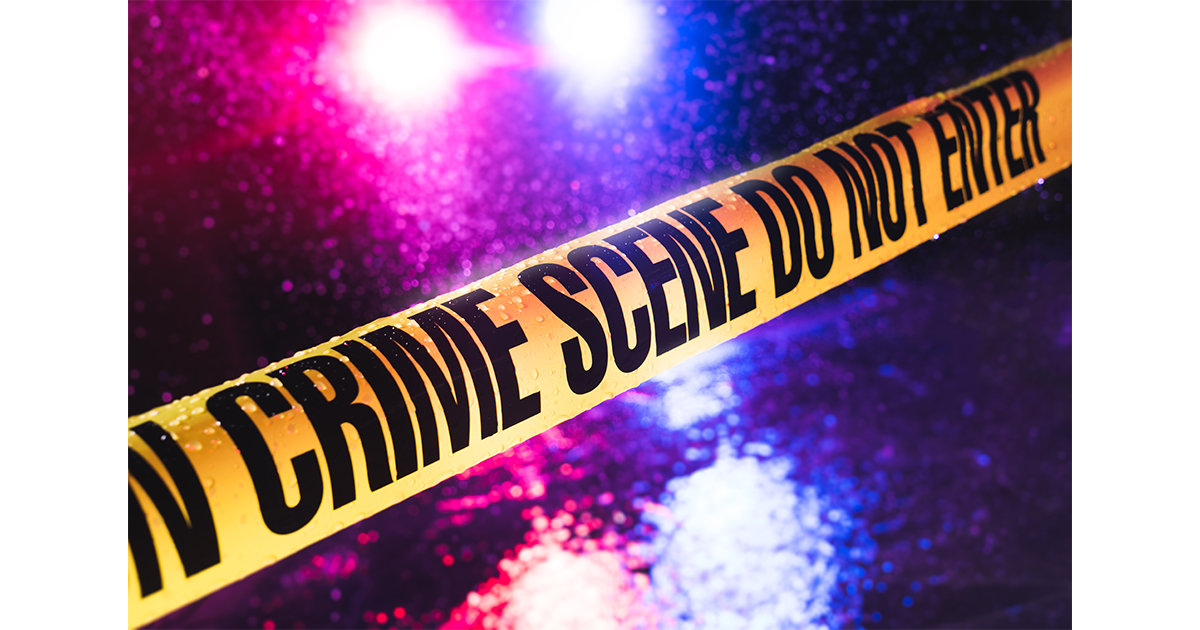 “It is miraculous because God is involved,” she said. “God is involved. It’s very miraculous. He ate his hand raw. (He was) in there for days without survival techniques.”

On Wednesday, the Louisville Metro Police Department confirmed that Danielle had d!ed of an overdose.

Dreseaun is expected to make a full recovery.