A sexuality expert says parents should ask their child’s permission before changing their nappies – so they can set up a “culture of consent.”

Deanne Carson made the suggestion on ABC News during a segment about teaching consent to young children, and many viewers have since expressed their confusion over the idea.

According to Carson, who describes herself as a “sexuality educator, speaker, and author” on Twitter, a culture of consent needs to start at birth.

Because she is referring to babies, Carson admitted that they will not verbally respond.

She said: “Of course a baby is not going to respond ‘yes mum, that is awesome, I’d love to have my nappy changed.’

“But if you leave a space and wait for body language and wait to make eye contact then you are letting that child know that their response matters,” she continued 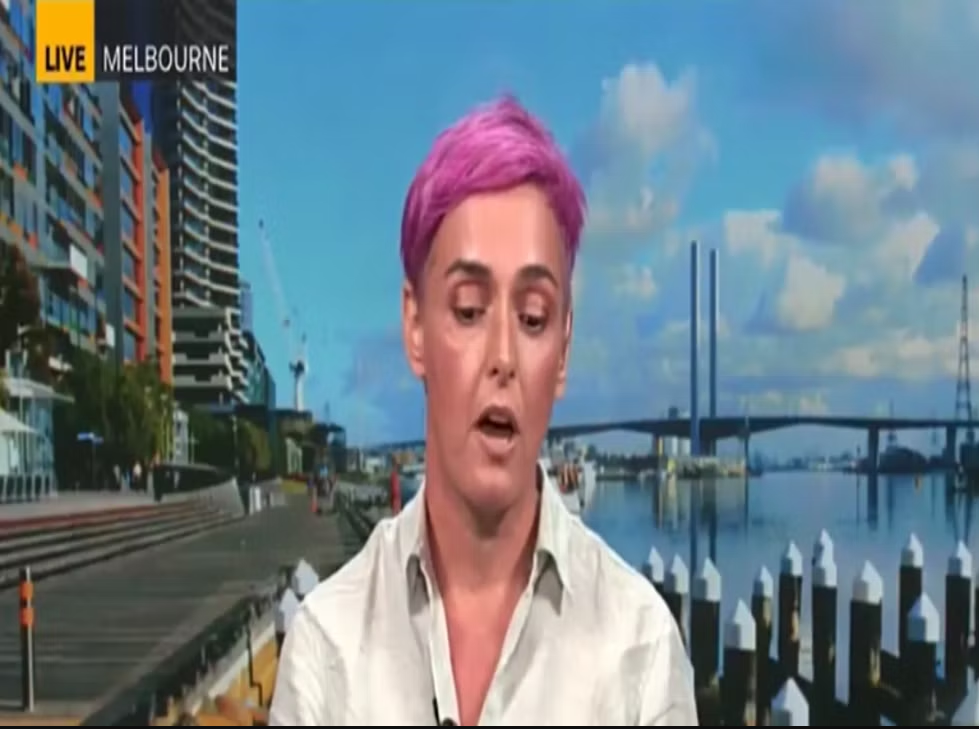 Deanne Carson discussed child consent on ABC (ABC)
According to Carson, who works with “children from three years old,” parents need to introduce these ideas early.

Since the segment aired, many people on social media have criticized Carson and her suggestions for building an environment of child consent.

“Sorry but if a child has a dirty nappy then their parents should change it because that’s part of caring for your child properly – not because their child granted them permission,” one person wrote on Twitter.

I gave an interview the other day about teaching consent to young children. It was in response to the Four Corners episode featuring the incredibly courageous Saxon Mullins.

Sadly, some people have chosen to… https://t.co/qevUkfy5Sx

Carson has since responded to the backlash on her social media, where she wrote a lengthy post defending her stance.

I gave an interview the other day about teaching consent to young children. It was in response to the Four Corners episode featuring the incredibly courageous Saxon Mullins.

Sadly, some people have chosen to… https://t.co/qevUkfy5Sx

“Sadly, some people have chosen to ridicule me (oh no! Pink hair! Must be a lesbian!) and the notion of giving infants bodily autonomy (poo in nappies har har am I right?),” she wrote on Facebook.

The sexuality expert then shared statistics of child sexual assault before continuing: “The work we do with children, teachers and parents is the international best practice in abuse prevention.”

Despite the explanation, people have continued to mock the idea of asking a baby for permission to change their nappy.

“Good news! My three-month-old baby has never given me permission to change his nappy, so I haven’t! Much less work this way!” someone joked on Twitter.