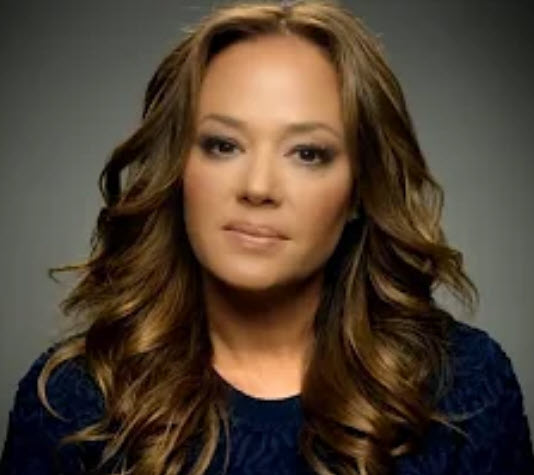 With Cruise’s newest film, “Top G-un: Maverick,” about to h!t theaters, Remini warned fans to beware and not be fooled by his “movie star charm.”

In a tweet, the 51-year-old King of Queens star praised her friend Claire Headly for bringing to light Cruise’s al|eged “cr!mes against humanity.”

Remini, a former Scientologist herself, included a long screenshot of Headley’s post along with the caption:

“Thank you to my friend @claireheadley for your courage. You have continued to speak out despite the non-stop at*acks from Scientology. And as Claire says in her post below, Tom Cruise knows exactly what goes on in Scientology. Don’t let the movie star charm fool you.”

Thank you to my friend @claireheadley for your courage.

You have continued to speak out despite the non-stop attacks from Scientology.

And as Claire says in her post below, Tom Cruise knows exactly what goes on in Scientology.

“Glad all you Top G-un fans are enjoying the new movie. Personally, recent posts about this movie only serve to remind me of Tom Cruise and his cr!mes against humanity.

Extreme, you may think? Destroying families is a cr!me against humanity. My opinion. Ask yourself: When is the last time Tom talked to his only biological daughter, Suri? Remember Katie Holmes and her extreme efforts to break free of his and Scientology’s control?

Tom Cruise promotes a dangerous cult that destroyed my family too, the same cult that almost cost me my marriage and my life. 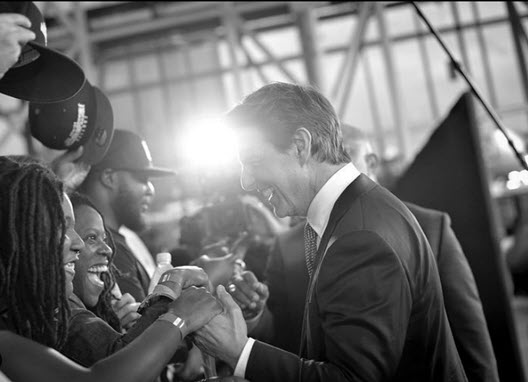 The same cult that forced me to have two abortions, and which I fled from in 2005 with the clothes on my back and $200 in my pocket, to which they tracked me down, across state lines, to attempt to prevent my escape. Thank God they failed.

So no, I will not watch the movie, nor will I ever support or approve of this scam of a man. Trust me, Tom Cruise knows exactly who he is supporting and the abu&es that organization perpetrates. I worked with him while I was there.

No doubt my post will likely ‘disappear’ with Facebook algorithms, I feel better saying it nonetheless. And thank you to my friends who understand. You know who you are.” 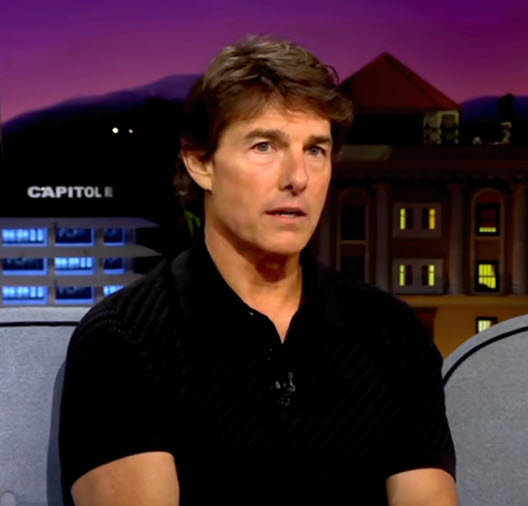 Remini joined the Church of Scientology when she was a child and left in 2013. Since leaving the church, she’s made several attempts to expose some of the al|eged shadowy activities going on in the organization. 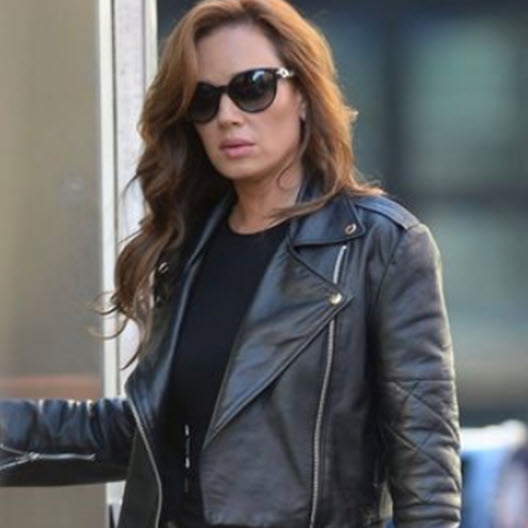 The actress even made an Emmy-winning series about the controversial church called: “Leah Remini: Scientolgy and the Aftermath.”

You can watch a video in which Remini talks about Tom Cruise and the Church of Scientology in greater detail below.

Thanks for reading. Please be so kind as to pass this story along to your friends and family?