A woman who d!ed for half an hour wrote a strange message when doctors resuscitated her.

Back in 2018, Tina Hines of Phoenix, Arizona was on a hike with her husband when she suffered a massive heart at*ack.

According to her niece Mad!e Johnson, who recounted her aunt’s brush with de*th in an Instagram post, Tina had to be ‘brought back to life four times’ by her husband Brian and first responders who arrived on the scene before she even made it to hospital. 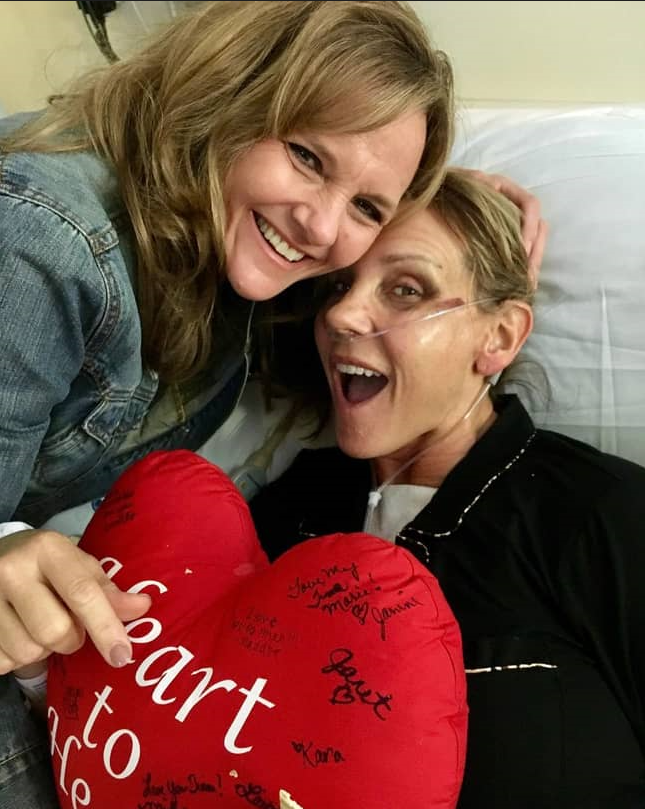 Placed on a defibrillator, Tina woke up and according to her niece the first thing she did was ask for a pen so she could write something important.

Placing pen to paper, she managed to scribble out a message resembling ‘it’s real’, and when asked what she meant was real, Tina pointed up towards heaven.

Since being brought back to life, Tina has taken steps to tell as many people about her experience, becoming a Christian motivational speaker and writing a book telling people that heaven is real. 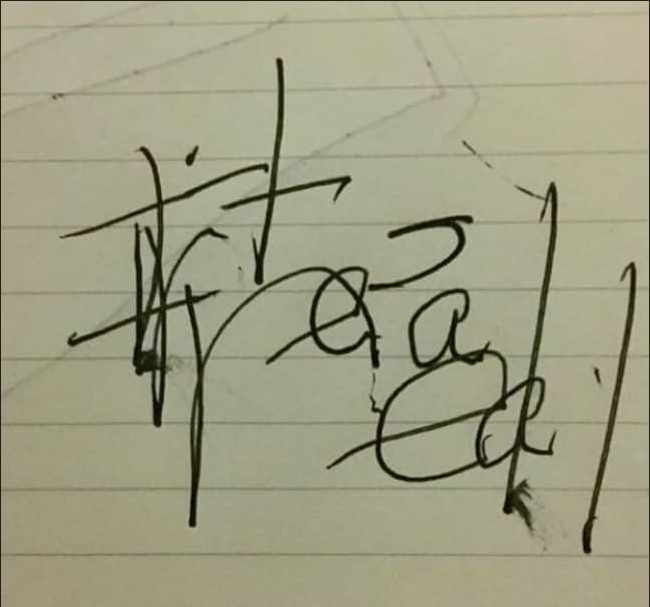 After she was brought back to life Tina wrote ‘it’s real’. Credit: @mad!ejohnson/Instagram

Lots of other people believe they’ve seen the afterlife for themselves when they’ve come close to knocking on heaven’s door and getting the induction tour from St Peter.

One person commented that hearing someone’s account of heaven being real had ‘given me so much comfort’, while another said it sounded like an ‘amazing experience’.

Lots of others asked for more specific details, as plenty of others who’ve had near-de*th experiences have been pretty clear about what they did and saw. 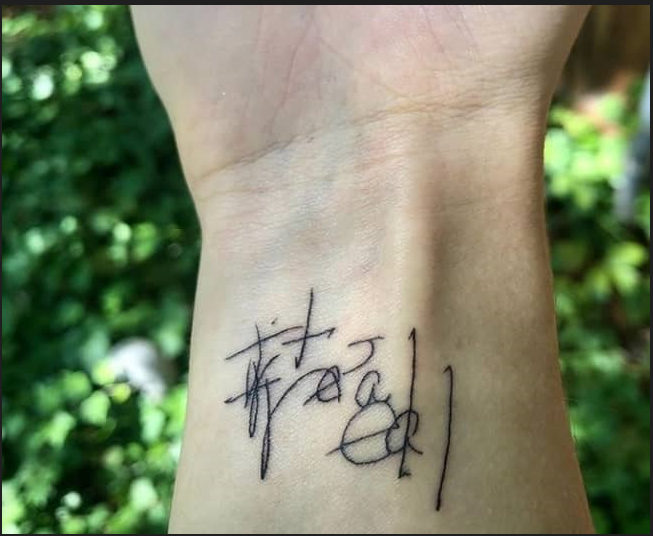 Tina believe she saw heaven when she d!ed for a short period of time. Credit: @mad!ejohnson/Instagram

The scientific reason for people having such vivid near-de*th experiences is that when someone is dy!ng there’s a surge of activity in the brain which researchers think could trigger a higher level of consciousness.

That would go some way to explaining why people have out of body experiences or believe they are meeting long-gone friends and family members, or even meeting Jesus Christ himself.

Many people who have a near-de*th experience have said they can see their own body being tended to, or that they see a tunnel with light at the end of it.

Tina isn’t the only one to have written a book telling everyone what they saw when they were de*d, though whether heaven really is real or it’s just the brain doing something it needs to do in what could be its final moments are up for debate.