Jeffrey Dahmer’s mother explained before she died that she still loved her son and said that he ‘did not mean to hurt anyone’. You can see what she really thought in the video below:

Obviously, he murdered 17 people and sexually assaulted and cannibalised loads of his victims, but this is his mother after all.

Putting aside that one obviously false statement she made, it’s hard not to feel a bit sorry for Mrs Dahmer.

She’s had her struggles along the way, compounded by the fact that her son turned out to be one of history’s most famous and evil criminals.

As the Netflix show Dahmer – Monster: The Jeffrey Dahmer Story continues to be a huge success on the streaming platform, the whole Dahmer family is back under the microscope, and that means looking at what Joyce Dahmer said about her son before she died.

In truth, she had a lot of mental health problems when Jeffrey was a child, having only a distant relationship with her son.

Perhaps that had an effect on him during his formative years, or perhaps it was just on the cards anyway, who knows?

Anyway, after his crimes came to light she clearly found it difficult to understand and cope with what he’d done.

It is believed that she also tried to take her own life at one stage, which gives you a glimpse of how hard it must have been.

In a rare interview with Hard Copy, Joyce did eventually share how she felt about her son.

She said: “I know this sounds strange but he did not mean to hurt anyone.

“I still love my son. 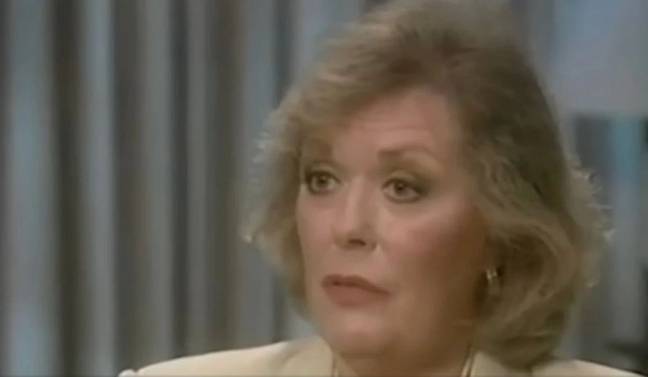 “I never stopped loving my son.

“Jeff was a victim of a compulsion. An obsession.”

She also argued that he should have been given some help whilst he was inside prison, where he was eventually killed by another inmate.

“He’s not a monster, he’s a human being and I think he deserves some help,” she said.

Whilst Joyce died at the age of 64 back in 2000, her son was murdered by a fellow inmate called Christopher Scarver back in 1994. 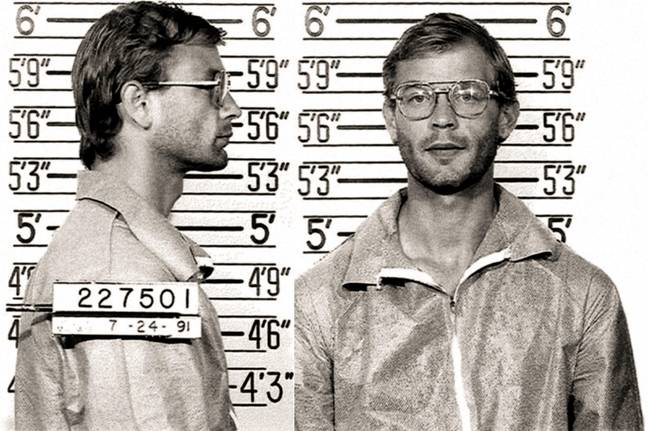 After Dahmer’s death, his dad Lionel gave an interview in which he offered some tips for parents to watch out for similar patterns in their own kids.

He said: “I really want to tell parents about what I think they should look for in rearing their children.

“One of the things I’d like to tell parents is don’t disregard shyness.