Some people don’t like Mondays while others are scared of Friday the 13th — and then there are those who’ve learned from their sad experiences that any second might lead to failure. All we’re left to do is empathize with the latter and hope that they can learn to resolve the issues they encounter in life.

Personal Gain wishes its readers the best of luck and hopes they don’t get into situations like the characters of this article did.

1. “My sister asked the nail artist to make her a simple wedding manicure like in the left photo but something went wrong…” 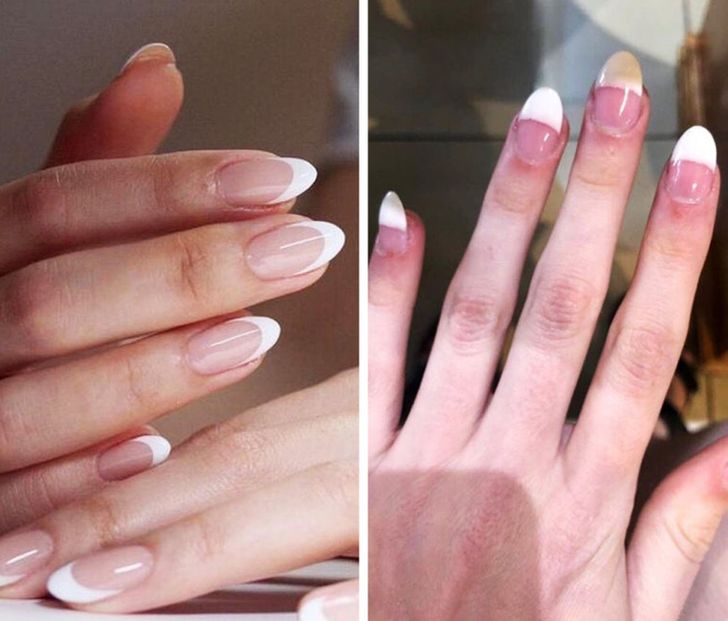 2. “I dislocated my jaw…while eating cereal.” 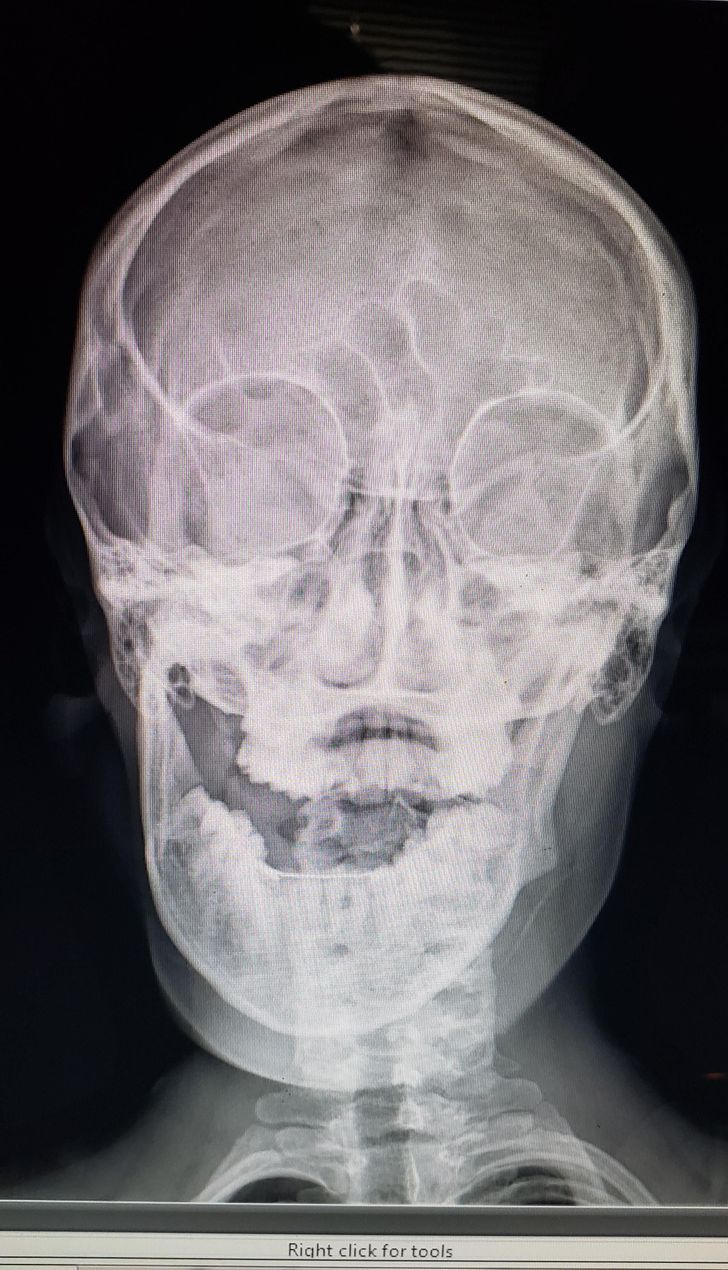 3. “My flight from Nashville just took off and some monster took off their shoes and put their stinky feet on my armrest!” 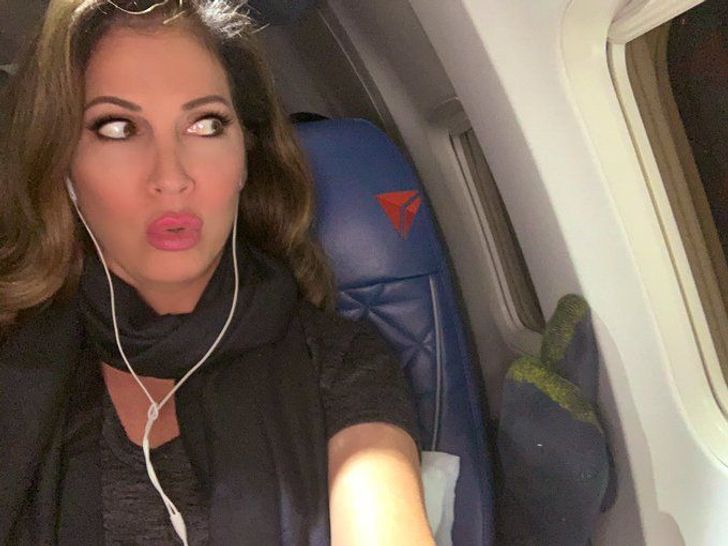 4. “My friend accidentally threw his keys on the ceiling.” 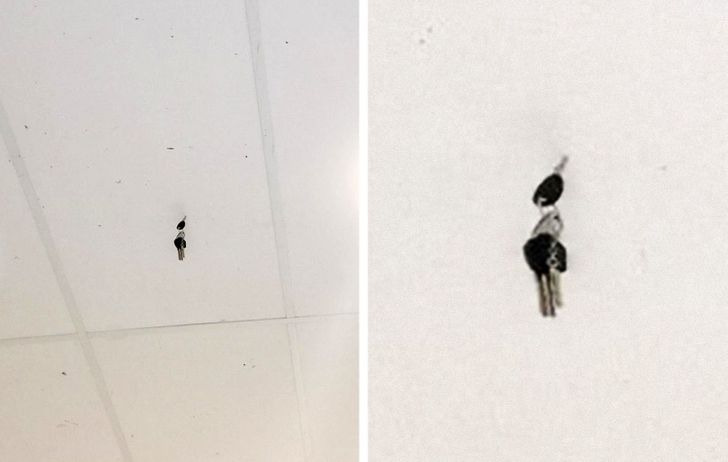 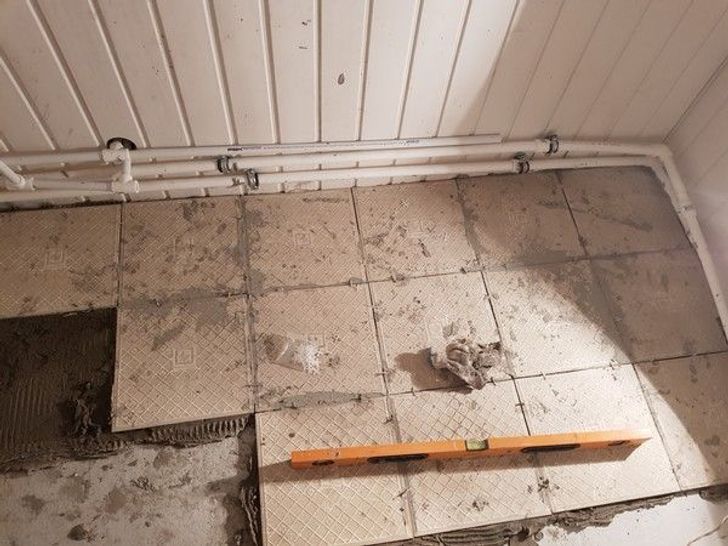 6. “All of the paint needed for a condominium complex” 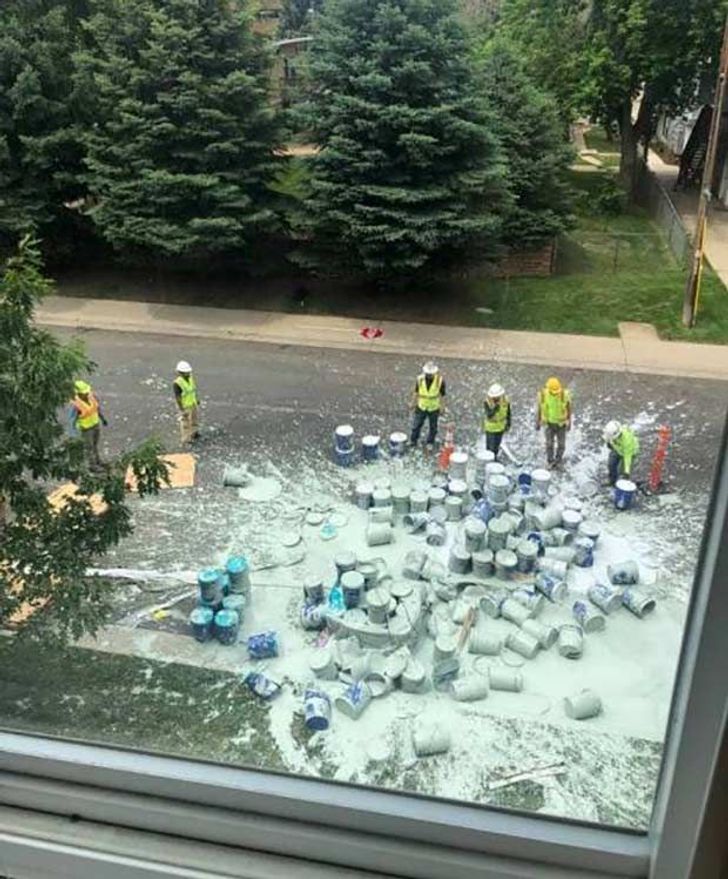 7. That’s why passengers are given ear plugs.

8. “My custom made Lego R.M.S Titanic that I spent a month working on just slipped out of my hands.” 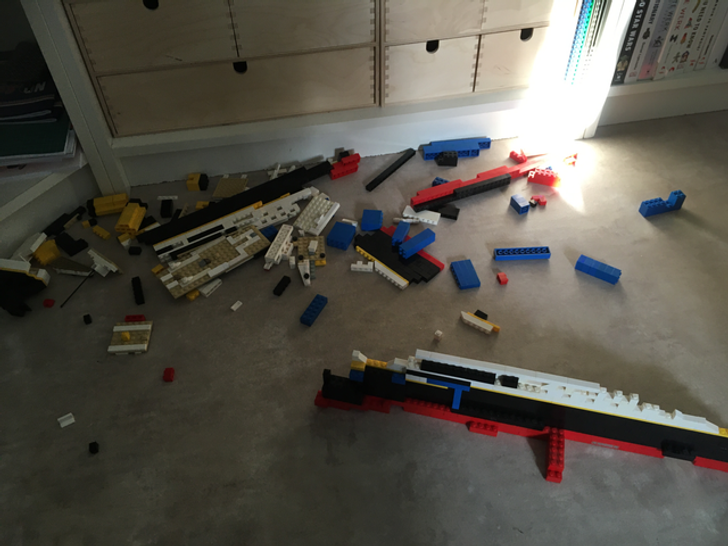 9. A bad place to lose your dentures…

10. “Today a spider crawled inside my 55-inch flatscreen TV and died.” 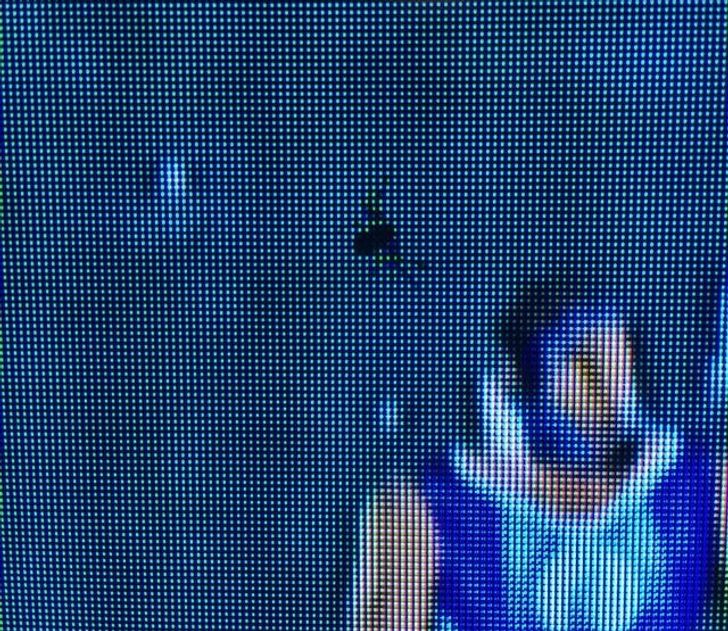 11. Just a friendly reminder to secure your load… 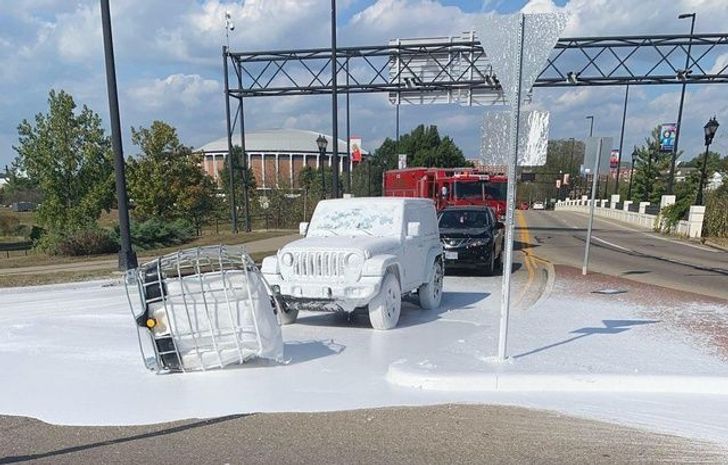 12. “I WAS enjoying a relaxing bath when my shower door decided to fall off. Not an inch of safe floor left to put my bare feet on.” 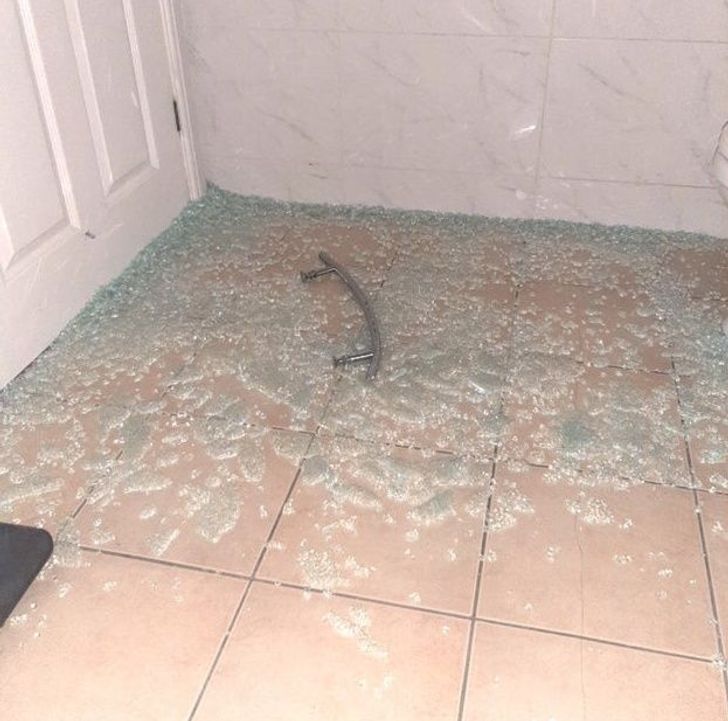 13. “I bought and wore different shoes for over a month.” 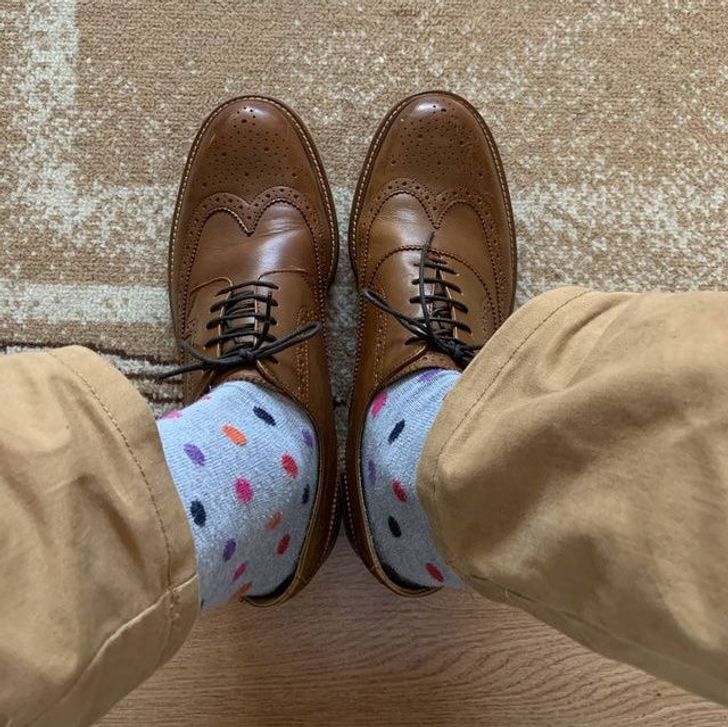 14. It was supposed to be one single line. 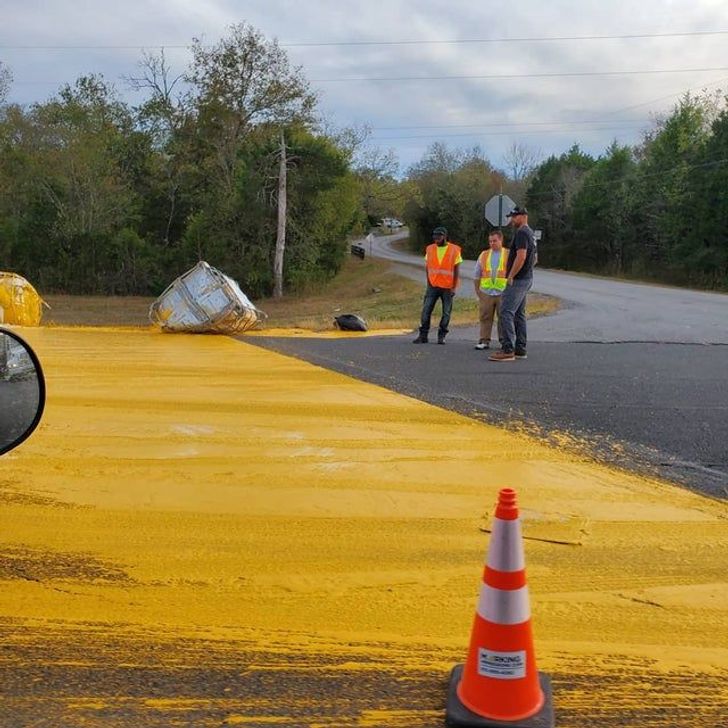 15. “My dog ate $100 off of my nightstand. It was supposed to go toward bills but I doubt the bank will accept it now…” 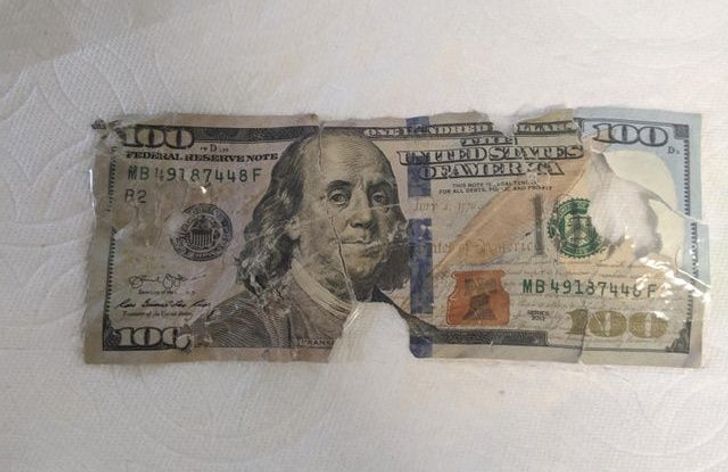 16. “Saw my dude with car paint on his face. I’m a plumber. I raise you a fermented human waste and grease trap slurry!” 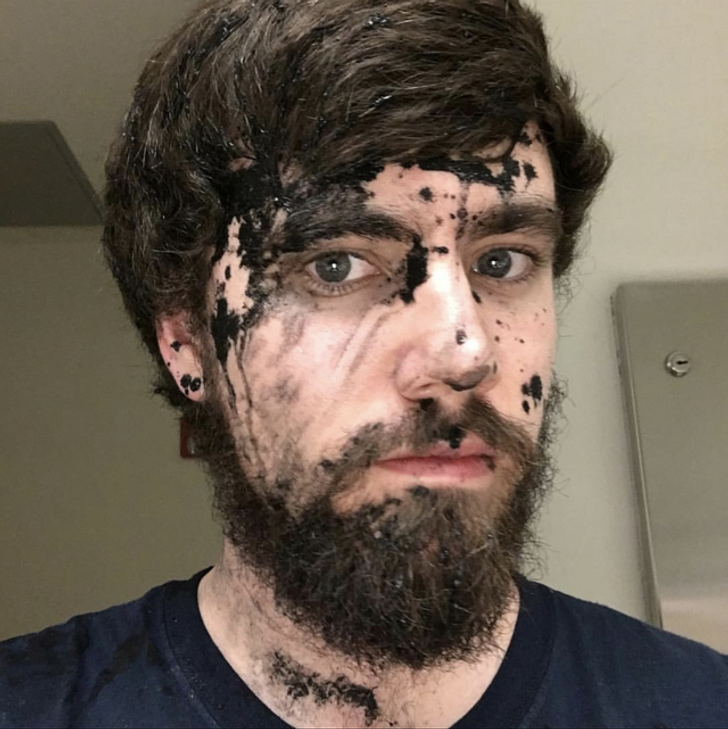 How’s your week going? Better than the weeks of the people in this article?