A Starbucks employee broke down in a viral video after he was assigned double weekend shifts for eight hours. The barista, who’s also a full-time student, sobbed as he shared that the store he was working in was understaffed and their manager had bailed out on them. On top of that, he was serving rude customers.

The barista explained that the store had only four people on the floor and he was working 25 hours a week with two 8-hour shifts on the weekend, facing some of the most unpleasant crowds. 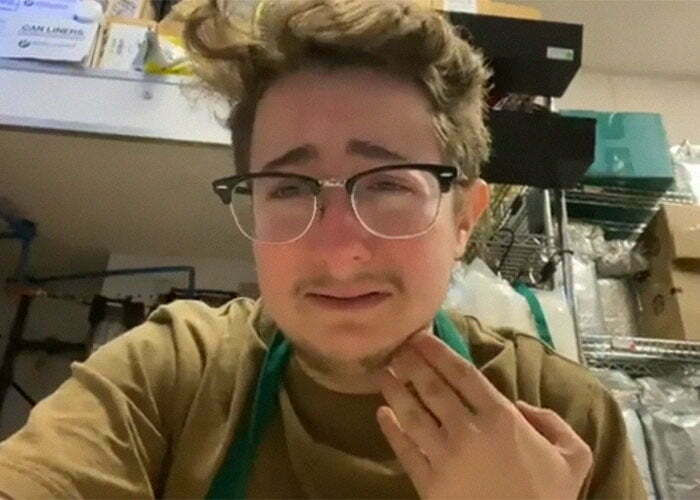 His story was shared by Sebastia Gorka and had people split up, with some showing off how they’re working 12 to 16 hours a day and that he should “grow up.” But others came to his defense and expressed concern about the normalization of the unhealthy work-life balance.

Trans Barrister has meltdown because 8 hours is too long to work on a day… pic.twitter.com/IfVSzZ4G0w

The barista spoke, “People wonder why we need a union at Starbucks. I am literally about to quit. Like I don’t know if I’m going to do it. But like I really want to, I almost walked out today. And I’m crying in the back room right now. I almost cried on the floor.”

He explained his schedule, “I’m a full-time student, I get scheduled for 25 hours a week. And then on weekends, they scheduled me the entire day, open to close. That one’s scheduled for eight and a half hours, both Saturday and Sunday.” 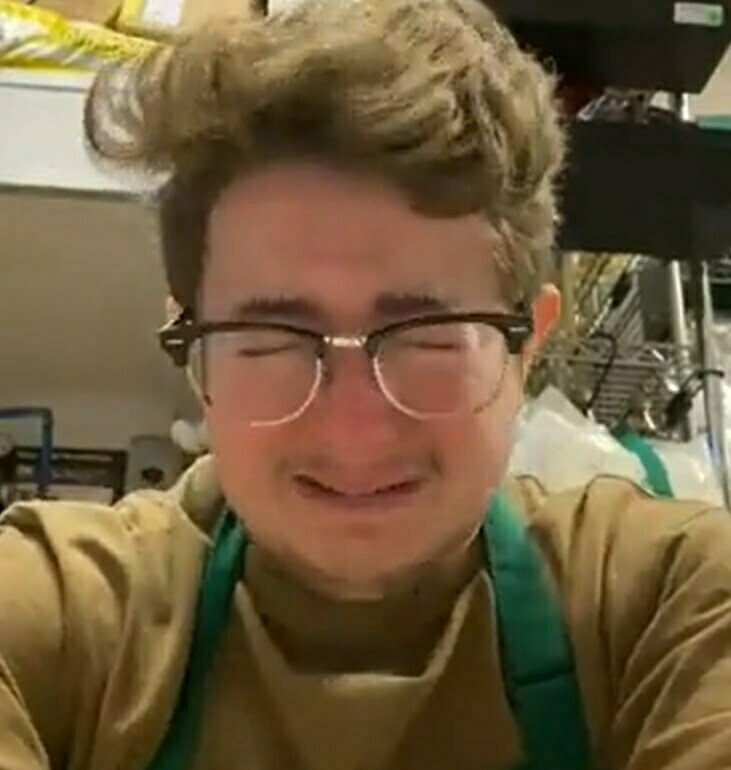 Starbucks Worker Bursts Into Tears After They’re Scheduled To Work 8 Hours 40
He shared that initially, five people were put on the schedule, but one had to call out. The manager who was originally scheduled on the weekend took himself off, so he wouldn’t be able to be held accountable for calling out and putting up the new schedule. The understaffed store suffered as four people worked on the floor.

“We need a union because this can’t happen,” he expressed his thought. “We need managers to hold themselves accountable for helping their workers. They refuse to turn mobile orders off.”

“People are yelling at me because I don’t have orders ready. And a customer was misgendering me tonight, really badly, saying things like, “She’s clearly incompetent.” I have a full mustache and beard.”

Obviously, the title full-time student should mean that you’re not required to be spending tens of hours working. But the reality isn’t as sweet: students in the US are subjected to working hours to support themselves and pay back their student loans. 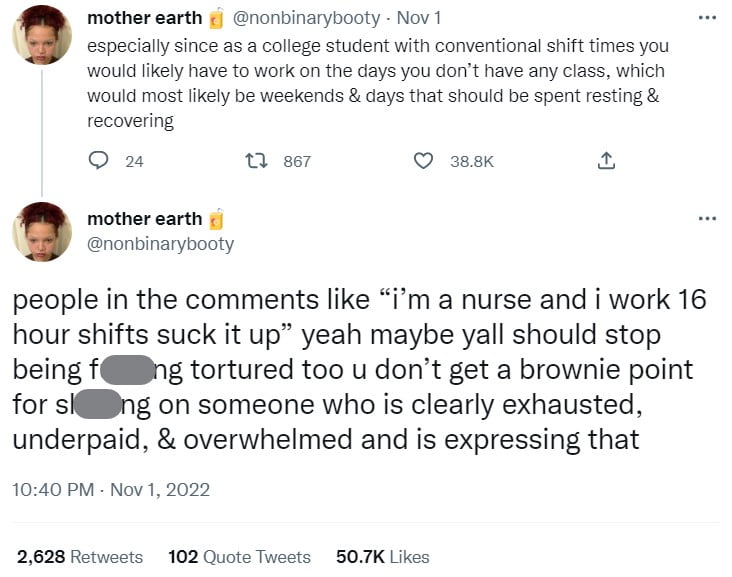 nonbinarybooty
Unfortunately, it soon became a battlefield of who works longer hours under the man’s venting video. 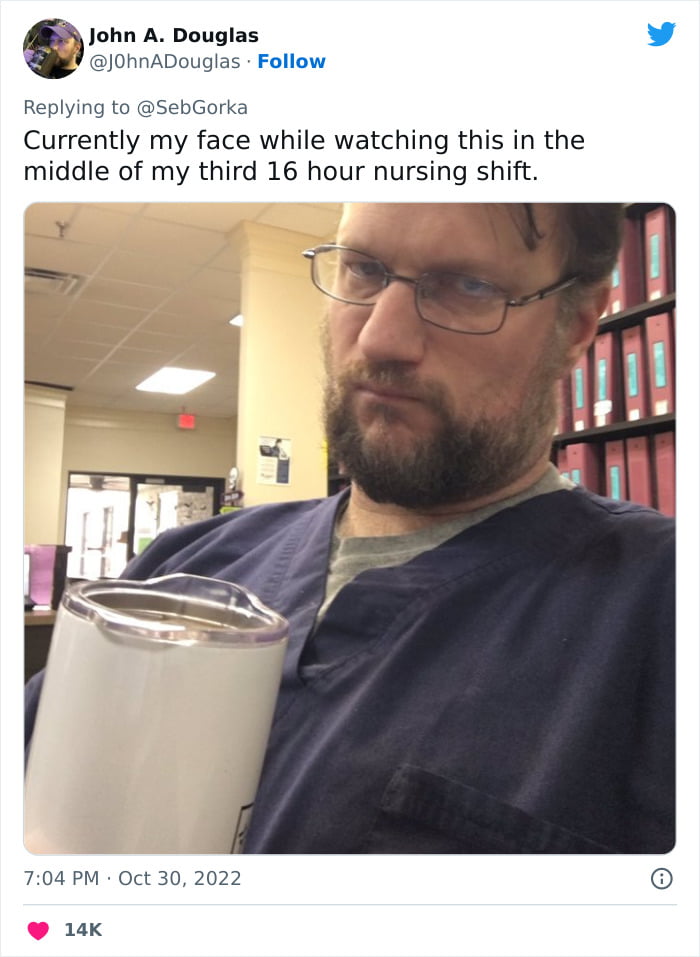 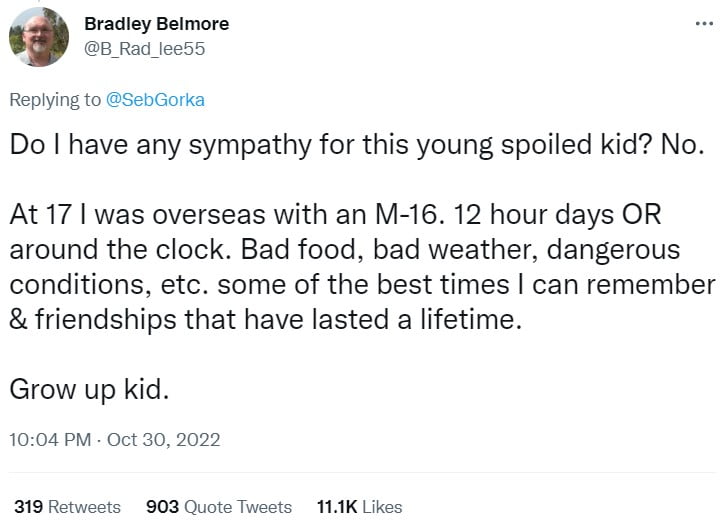 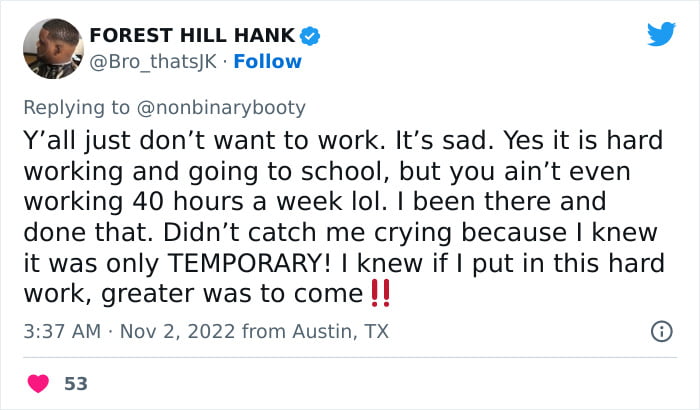 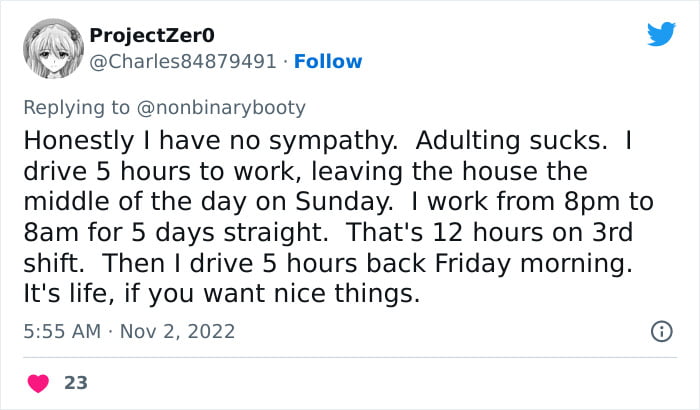 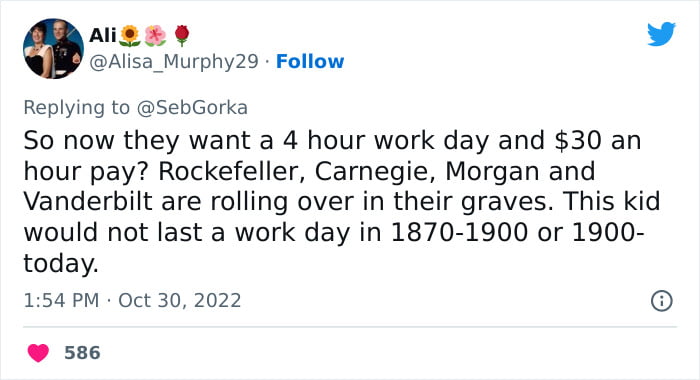 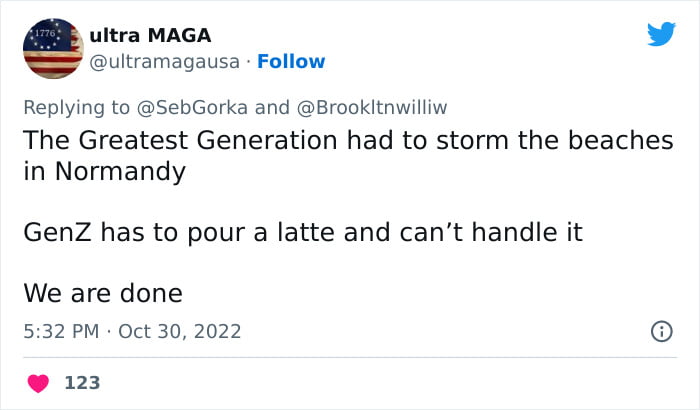 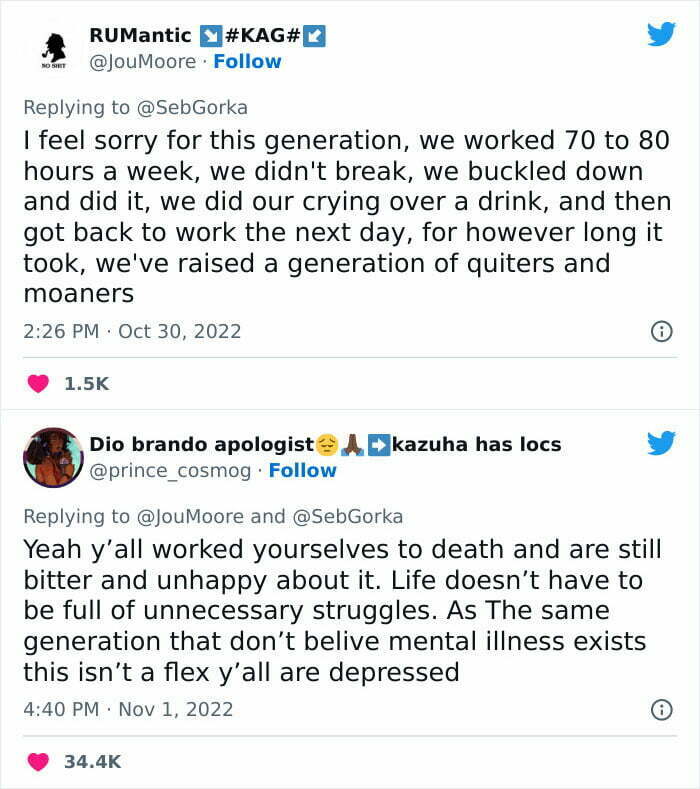 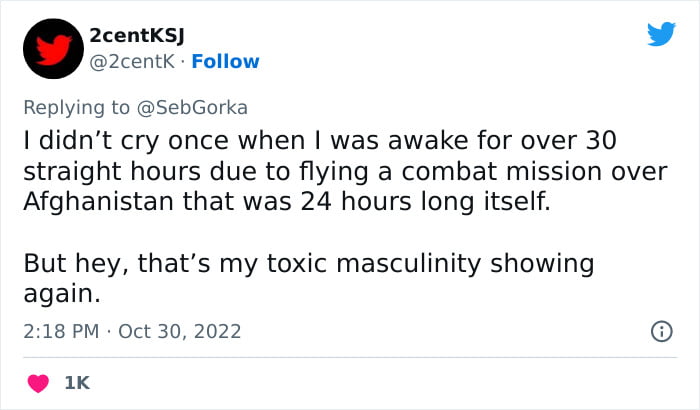 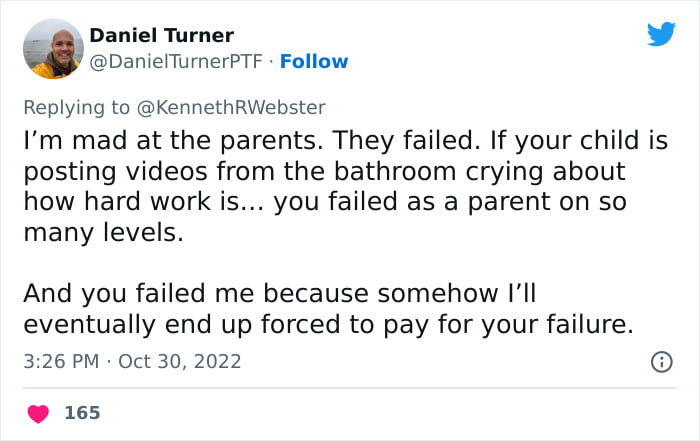 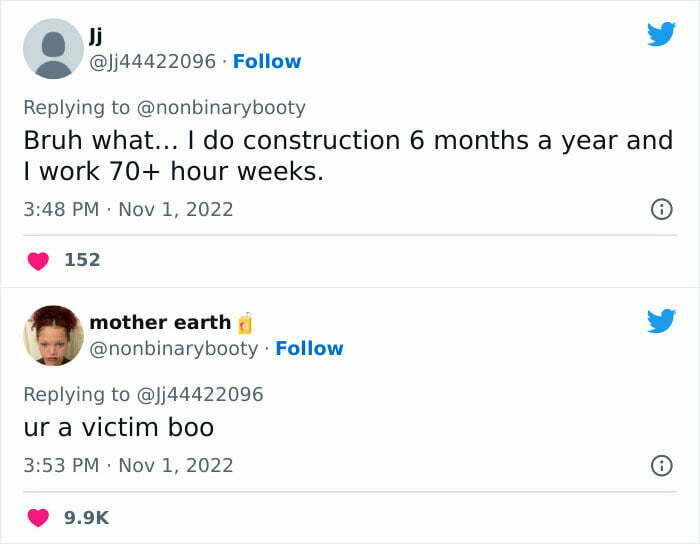 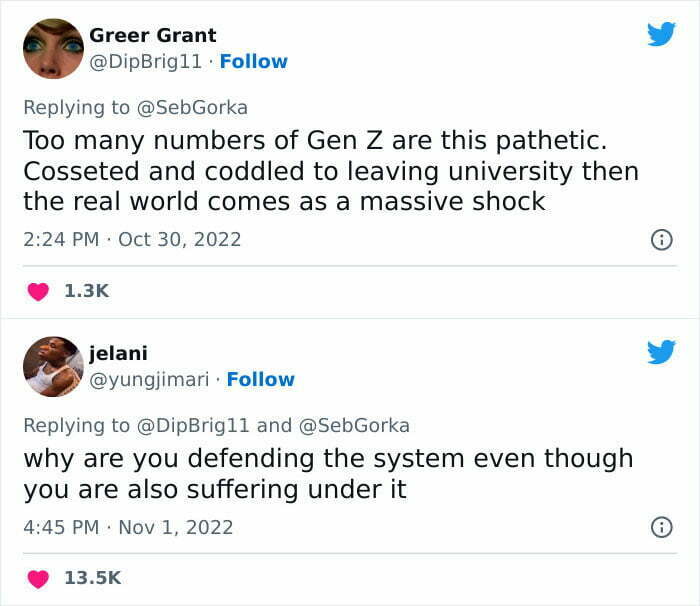 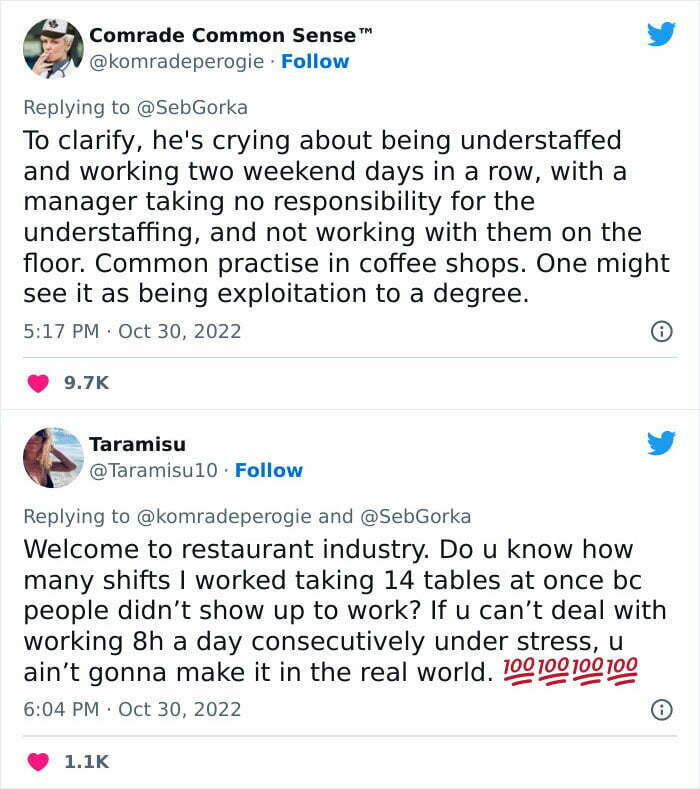 komradeperogie
But people aren’t stopping to fight back and demand better working conditions. Without guns and weapons. 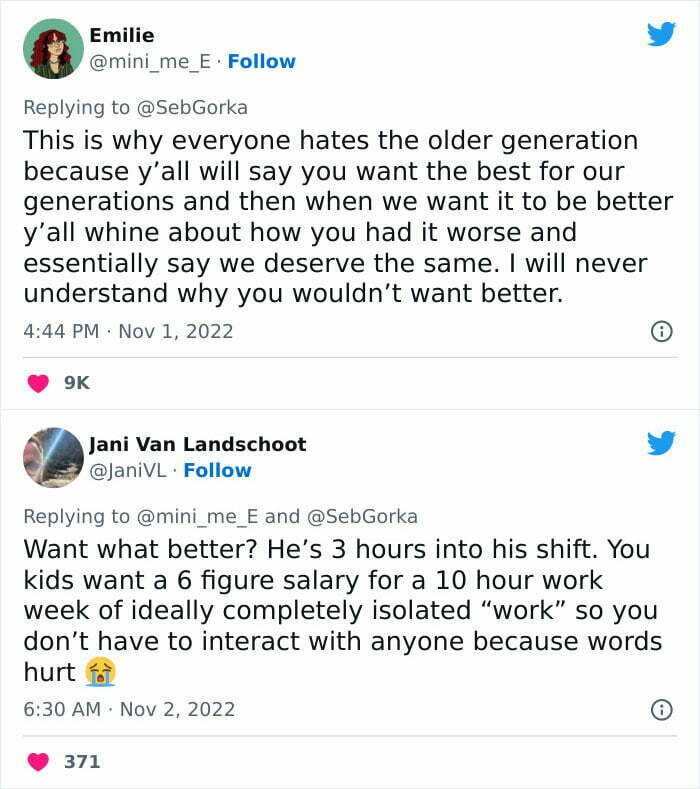 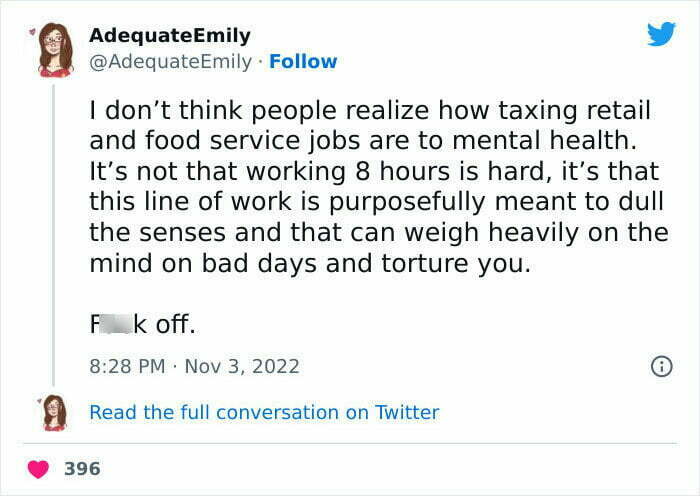 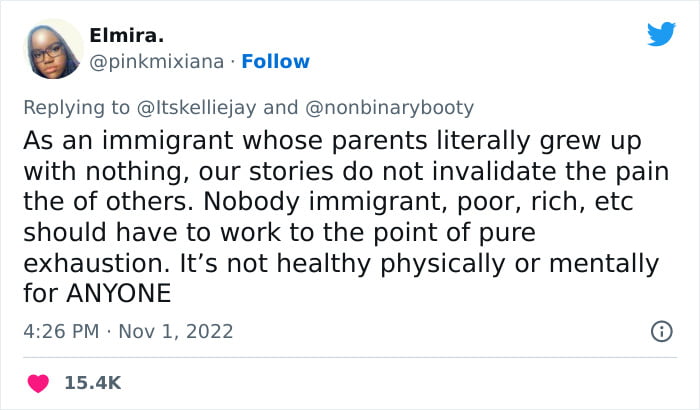 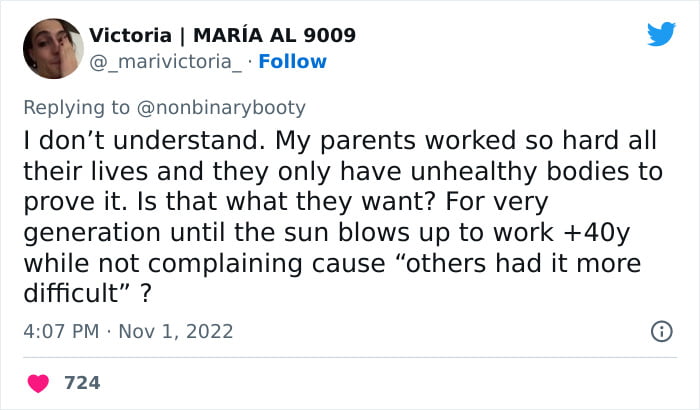 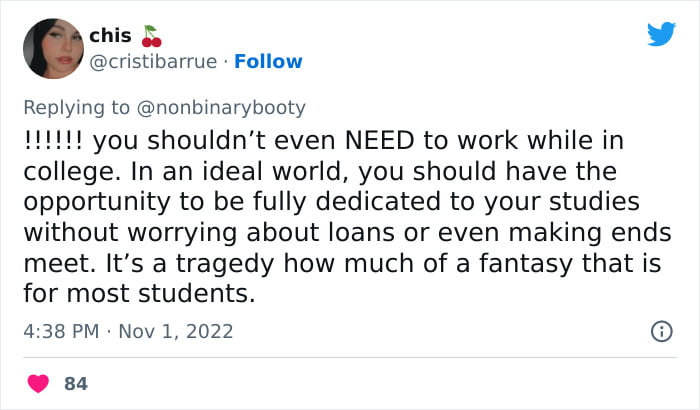 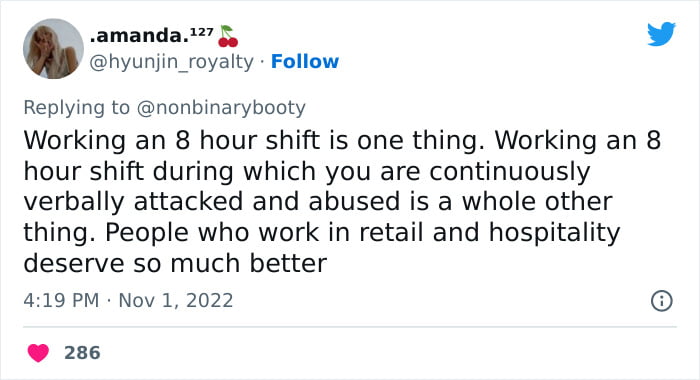