Gluten is called a silent killer because it can cause chronic damage throughout the body. Sometimes the patient isn’t even aware of the consequences of gluten consumption. So, it’s better to check if your body has a gluten intolerance.

1. Problems with the gastrointestinal tract 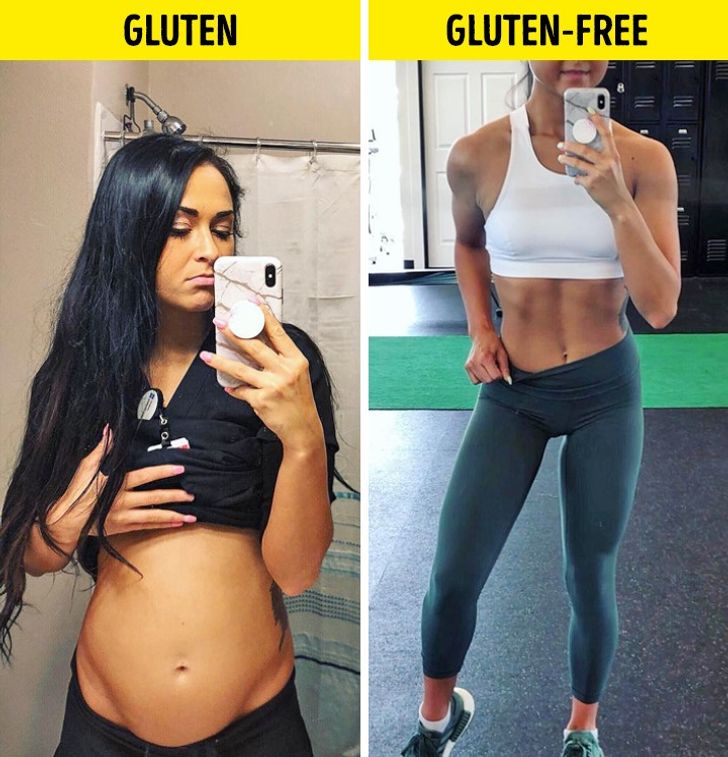 Symptoms are mainly associated with the intestines: nausea, bloating, diarrhea, abdominal pain, and even constipation. People often associate these symptoms with other diseases. And the patients are mistakenly diagnosed with irritable bowel syndrome (IBS). Studies confirm that 10-15% of the world population suffers from IBS. But this diagnosis can lead to people with gluten sensitivity who don’t receive proper treatment so the symptoms don’t disappear. 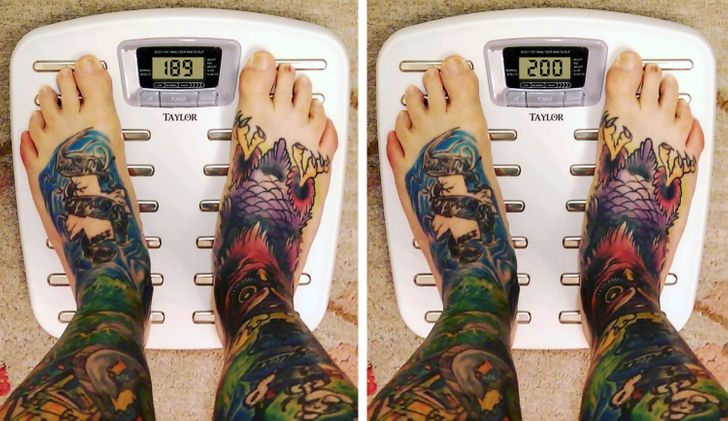 Gluten intolerance can lead to both weight loss and to weight gain for no apparent reason. This happens due to inflammatory processes at the cellular level and metabolic disorders. A sudden change in weight may accompany other unpleasant diseases. But it can be related to gluten intolerance if it’s accompanied by other symptoms of malabsorption.

There is a direct relationship between gluten intolerance and hormonal disorders which can occur as an irregular menstrual cycle, sudden weight fluctuations, PMS, and sleep disorders. Hormonal failures caused by gluten intolerance can be amplified many times during puberty, pregnancy, and menopause. Keep in mind that these symptoms are mainly recognized among women.

4. Problems with the central nervous system

Gluten increases inflammation and permeability of the intestine. As a result, the symptoms of gluten sensitivity can include problems with concentration, depression, anxiety, insomnia, and fatigue. Some people with gluten intolerance experience irritability and feelings that they easily lose their train of thought and have poor concentration.

According to information gathered from a study, people with gluten intolerance are more prone to migraines than other people. The causes of headaches can be very different. A person who is allergic to gluten can experience a headache 30-60 minutes after eating. 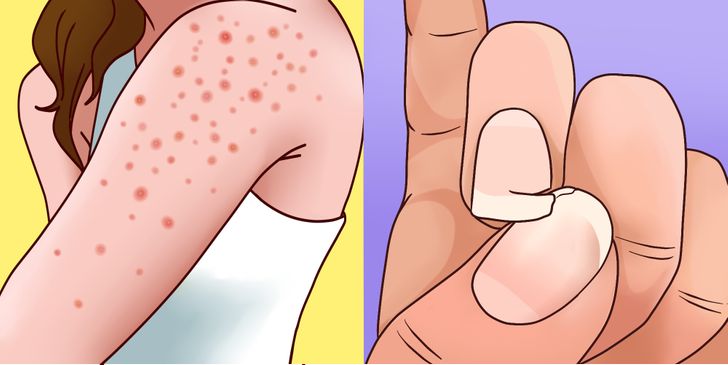 Hair keratosis and herpetiform dermatitis are 2 skin conditions directly related to gluten intolerance. The symptoms include itchiness and rashes that can appear on your hands, torso, face, buttocks, elbows, and hairline. Another symptom is weakened and brittle nails. Other skin irritations like mimic eczema can signal gluten-induced blockage. 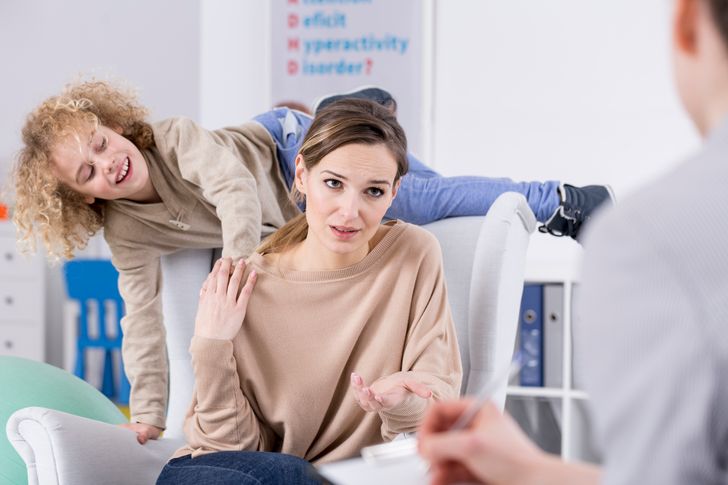 Another disorder that may be associated with gluten intolerance is attention deficit hyperactivity disorder. ADHD can manifest in both children and adults. People with this disorder have a short attention span and problems with self-control. A gluten-free diet can help reduce the symptoms of ADHD.

7. Poor condition of the teeth 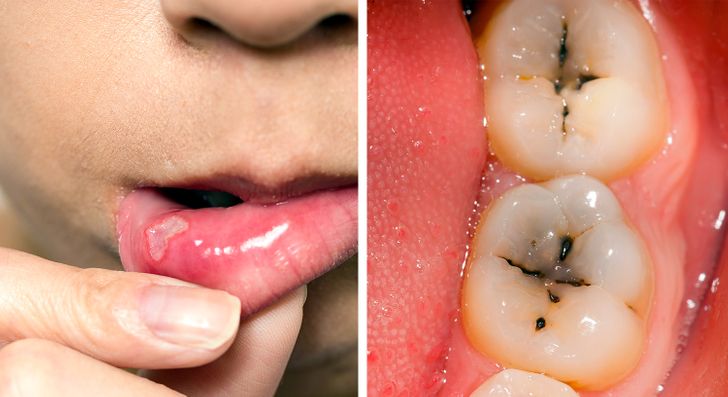 In case of gluten intolerance, absorption of the necessary elements and minerals in the intestine is impaired. This also applies to calcium. The result can be problems with the teeth and oral cavity: hypersensitivity of the enamel, tooth decay, cavities, and ulcers of the mucous cavity. If you take good care of your teeth, but still notice some issues, the reason may be caused by your gluten consumption. 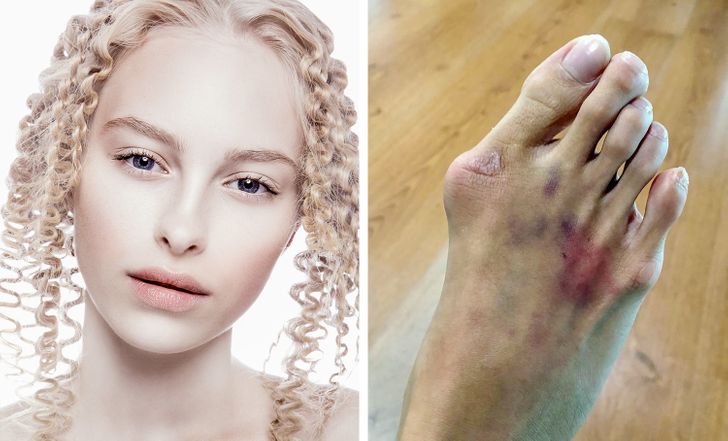 Very often, Celiac disease is diagnosed because of iron deficiency anemia. Its symptoms include reduced blood volume, fatigue, shortness of breath, headaches, pallor of the skin, mucous membranes, and even arthritis. Iron is poorly digestible since, with gluten intolerance, there’s an impairment of iron absorption in the intestine.

How to treat gluten sensitivity? 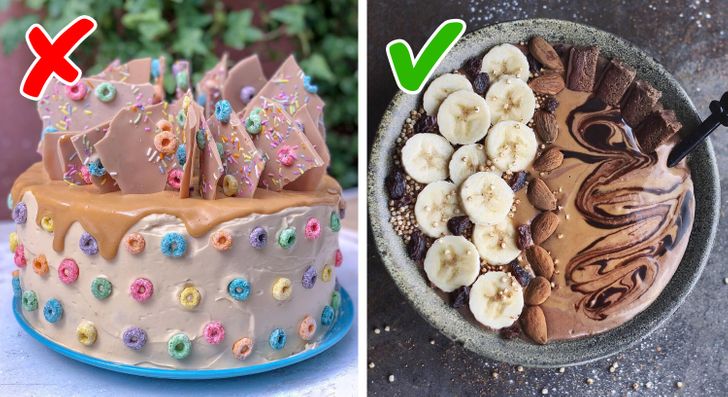 1. Get tested. Your doctor will take a blood sample and check it for antibodies that are usually present in the blood of people with Celiac disease. Before the examination, you need to include gluten in your diet as this will help to avoid inaccurate results.

2. Eliminate gluten from your diet. It’s contained in:

Always check the composition of the product. Give preference to products which contain the label “gluten-free.”

Have you ever experienced any of these signs of gluten sensibility? Tell us in the comments!