When we go back to the iconic show Full House, we can’t help by think of the twins who made full careers out of it, the Olsen sisters. However, there was another set of twins who made the series what it turned out to be, one of the best and much-loved shows on TV ever. Those twins are brothers Dylan Tuomy-Wilhoit and Blake Tuomy-Wilhoit who played the roles of Nicky and Alex, the sons of Uncle Jesse (John Stamous) and Aunt Becky (Lori Loughlin). 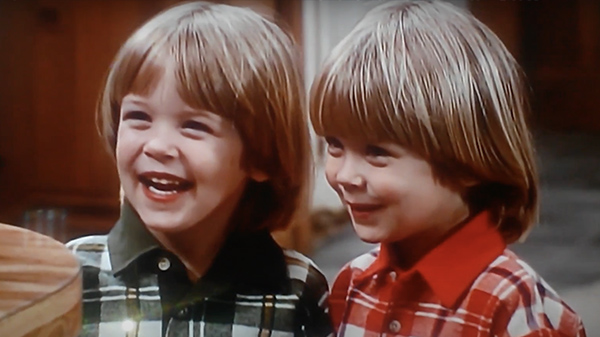 Full House won a number of awards, including four straight ASCAP Film and Television Music Awards and four consecutive BMI Film & TV Awards. It ran for eight seasons and gained more and more popularity with each re-run. People enjoyed this show so much that back in 2016, Netflix created a sequel, Fuller House, which to the delight of the audiences from all over the world reunited most of the cast.

Dylan and Blake were just two years old when they were cast for the show. They were part of it until it ended in 1995 and neither of them continued their career on film. However, when they returned for Fuller House, fans loved how the little twins grew into very handsome men who are now extremely successful at what they do, with Dylan winning three Emmy Awards for his post-production work for Game of Thrones and Black Sails. He’s also worked for Death Note, Jack Ryan, and Castle Rock.

The twins were said to love being on set when they were still just toddlers. However, due to child labor laws, they were not allowed to film long hours so according to them, they would only spend a couple of hours filming each day. But that, however, was more than enough for the fans and the cast to fall for them.

Speaking about Nicky and Alex at the time, Lori Loughlin told ET, “They’re definitely very independent. They do what they want to do, if you asked them to say a line or do something and they don’t want to, they won’t say their line.” 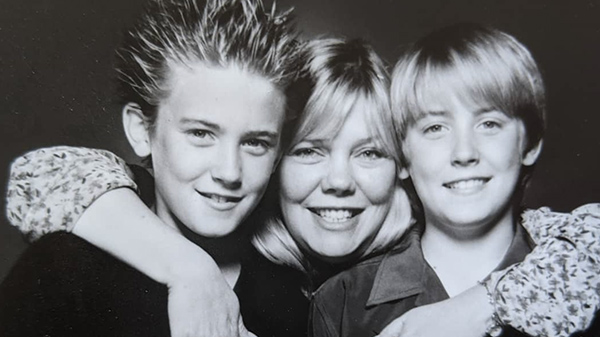 The twins were way too young to know the impact Full House had on people back then. But once they grew older and told people who they were, they realized the popularity of the show as there was not a single person who wasn’t addicted to the classic sitcom

“I’ve even had people sending me fan mail when I was a teenager saying like ’this show saved my life, I’ve had this really crappy situation’,” Blake said in an interview. “That the full house family became their family and I thought ‘wow’. It’s a very wholesome show and I didn’t know it impacted people the way it did. It feels very rewarding to me to have been part of that, I’m very proud of it.”

Both twins are in the “family business” of audio engineering today. In fact, they followed into their dad’s footsteps and are very successful at what they do. Dylan started working along his dad Jeffrey right away, while Blake first worked as a firefighter for four years. He loved all about his job, except it prevented him to be close to his family, so he quit and moved back to California.

“Music and Sound Effects are such a vital part of creating these other worlds and experiences for people, and I am proud and excited to be a part of that,” Dylan told Trainwreck’d Society.

“When people come up to me excited, saying ‘oh my god that episode was amazing! How did you make that scene sound so real?! I almost puked when that guy’s head exploded!’ Making people FEEL through sound… those are the rewarding moments of my job.” 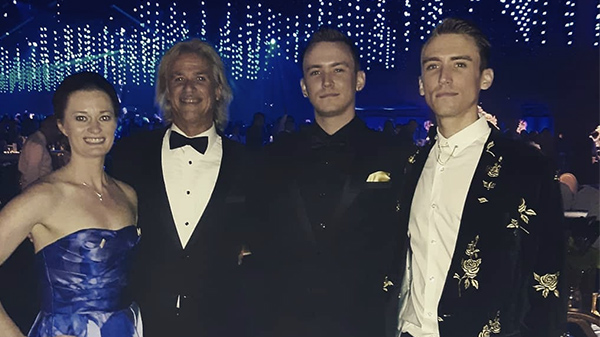 In Fuller House, the twins appeared in just two episodes and played food truck owners selling fish tacos and sleeping in their truck, to the delight of their on-screen father Jesse.

According to their Instagram accounts, the family suffered a tragedy in October of this year when their mother passed away at the age of 59.

We are glad these handsome twins are doing great and we wish them even more success in the years to come.