A teenage girl who mysteriously vanished on Christmas Eve sparking a public appeal for information has miraculously been found alive.

QLD Police launched a public plea for help finding a 15-year-old girl after she went missing in the Gold Coast on Thursday.

The teenager had last been seen around 1pm at an address in Glendale Place in Helensvale before she suddenly disappeared. 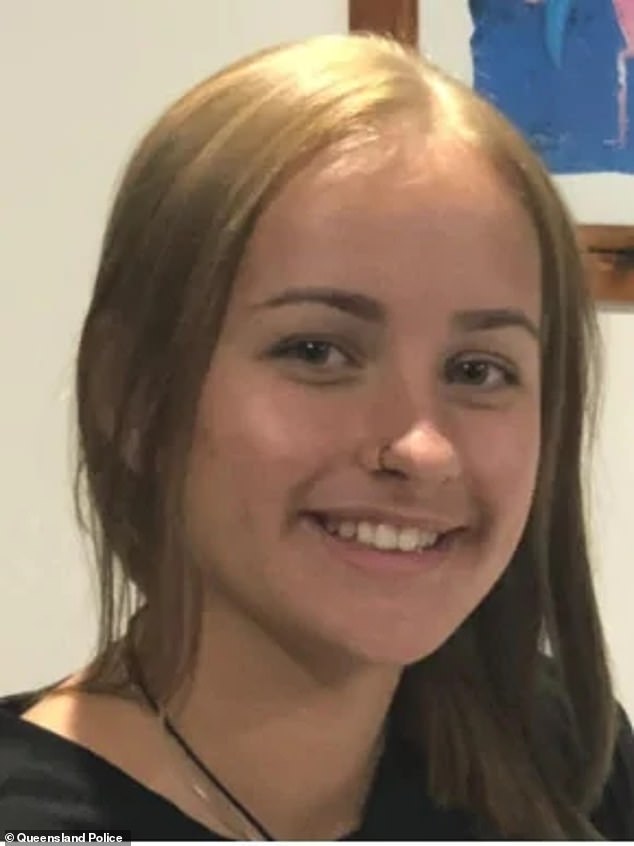 After a worrying 22-hour search, QLD Police announced on Friday the youth had been found safe.

‘The 15-year-old girl reported missing from Helensvale has been located safe and well,’ they said in a statement on Facebook.

‘Police wish to thank the public and the media for their assistance!’

Members of the public were delighted by the news and praised the police for their efforts.

‘Good Christmas news of the day,’ one person said.

‘Fantastic QPS. Her family can breathe again. Happy Christmas and thank you for putting your lives at risk everyday,’ another added.

‘Now there is a good news Christmas story – thank you QPS.’ 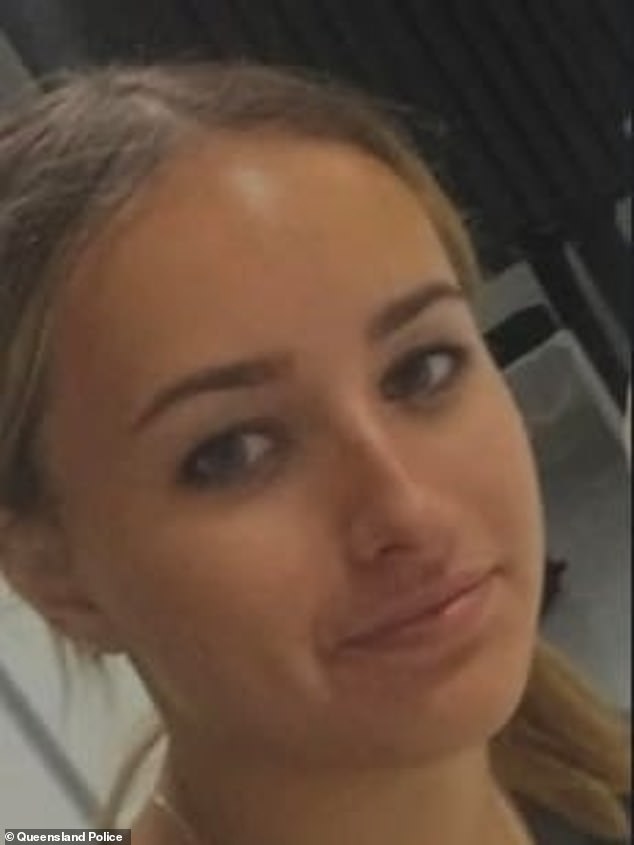 Share or comment on this article:
Christmas miracle as teenage girl, 15, who mysteriously disappeared without a trace is found alive