Even though we can find a logical explanation for almost anything that happens to us, there are things and circumstances that simply leave us speechless. One Reddit thread invited people to share strange and unexplainable things that happened in their lives, and reading those stories feels like watching a good detective movie, a thriller, or even a horror flick. Finding out your friend’s secrets in a dream, reading a letter from the future, or even forgetting a whole day of your life — it all sounds like a movie script, but these things actually happened to real people.

We at Personal Gain picked 10 stories for you from this thread, so make yourself a cup of tea or coffee, curl up with a warm blanket, and get ready for an exciting trip to the unknown.

A letter from the future 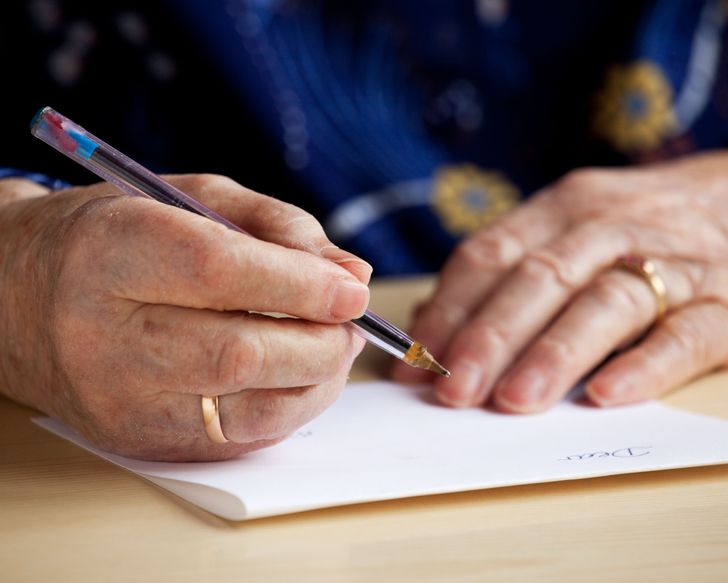 Years ago, when my wife was pregnant with our second child and about to give birth, my Mom came to stay with us for a few days. One early evening Mom asked for a pen, paper, and an envelope. She wrote on the paper, sealed it in the envelope, and gave it to me. “Put this in your pocket and don’t open it. You’ll know when,” she said.

Thirty minutes later my wife announced it was time to go to the hospital, she was in labor. So we did, and about 9 hours later our second daughter was born at 3:45 AM. She weighed 8 pounds, 11 ounces, and was 20 inches long.

This being pre-cell phone days, I called my Mom from the hospital to tell her the news. She answered the phone and immediately said, “Before you say anything, open the envelope.” I did. It said:

I kept that paper for years. When my Mom died, I went to our documents safe where we kept it, but it was gone. @GullyF

When my son was not even 3 yet he came to my room and kept telling me “the lady” was in his and his sister’s room. I was half asleep and dismissed it, and told him to snuggle up in my bed with me.

So he got in my bed, but every few minutes kept waking me up to tell me about “the lady.” Then he said she was at my bedroom door. So in an effort to show him there was no lady and that we should just go back to sleep, I pick him up and walk him in the dark out of my room.

We stand in the hall and I say, “See there is no lady.” He points his finger down the hall where there is nothing to see at all and says, “Mama, she’s right there. That’s the lady! And this is HER house.”

Nothing, not even a shadow where he was pointing. I kind of just tried to not show he was freaking me out and said, “Okay, she must be a nice lady” and took him back to my bed where he promptly fell asleep and I stayed awake for hours thinking that this “lady” in my 100-plus-year-old apartment must be hanging out and watching me sleep. @kookenhaken 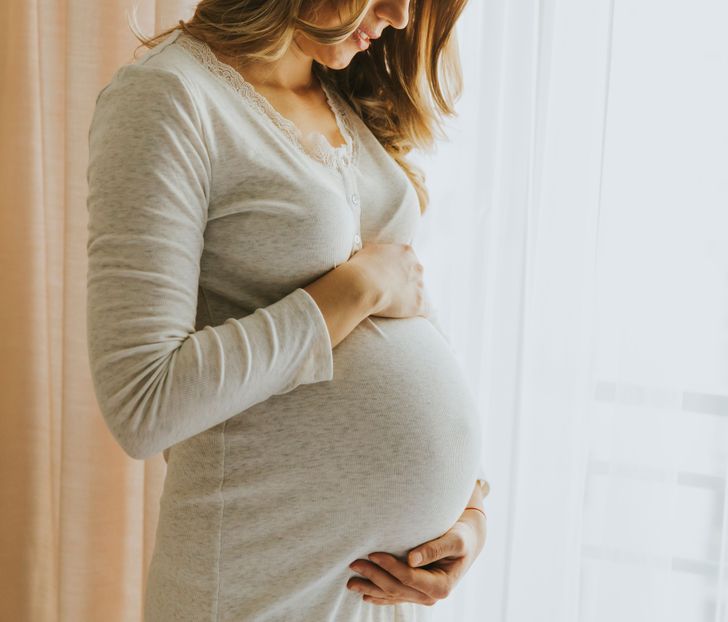 I had a dream one night that a former coworker (Friend 1), who I rarely interact with, was pregnant. In the dream I was back at my old office, and they were explaining to me that I was going to fill in for her. I was like “Oh no, I left y’all last year and went to a new place.” She came up and was very pregnant and was like, “Oh come on, it’s just while I’m on leave.”

I told my husband because it was weird and we joked about how awful it would be for me to have gotten out of that place just to have to go back.

Maybe a week later I dreamed about a different friend (Friend 2) who I rarely speak with being pregnant as well.

The next week I run into Friend 1 somewhere and joke about the funny dream I had where she was pregnant. She tells me she is, and they haven’t told ANYONE yet, that she’s waiting. I laugh it off and later tell my husband about it. He jokes and is like “Didn’t you dream Friend 2 was pregnant, you should give her a call.” It’s even funnier because Friend 2 is my age and, like me, has older children, we’re way too old to be starting over. I laugh it off.

The next day I call Friend 2 about the funny dream. Turns out she is also pregnant and they haven’t told anyone. Completely crazy! @Whohead12 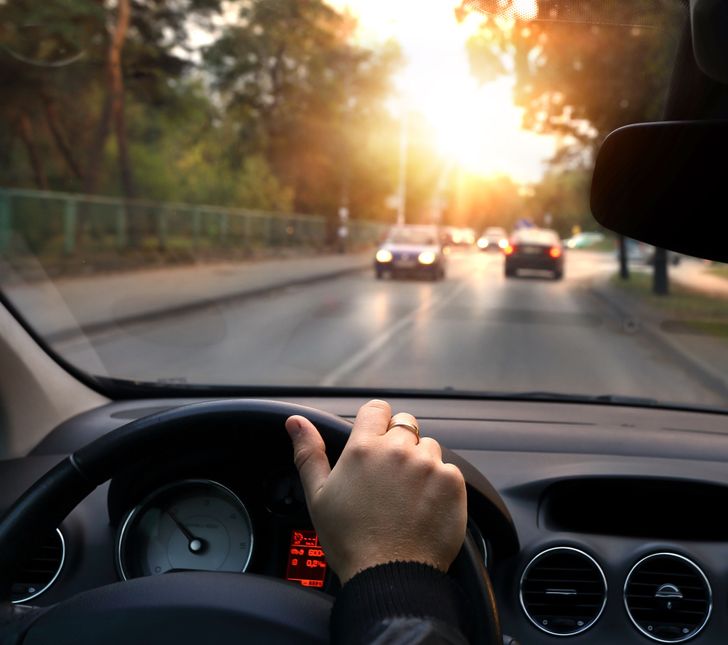 I was driving home from work and was driving behind a car that was the same make, model, and year of my car, just a different color. Further down the road, we both get into the turn lane to turn left onto a long, straight road with open fields on either side. The car in front of me turns onto this road and I wait for a car to pass, and then turn as well. It takes less than 5 seconds. However, when I turn onto the road, the car that had been driving in front of me was nowhere to be seen. This road has no turn offs and it’s long and straight so you can see pretty far ahead of you. The car had just vanished and I still think about it today.

I am 100% sure the car didn’t do a u-turn. The roads are really narrow, so they wouldn’t have been able to complete the u-turn without having to make it a 3 point turn or drive partly into the field.

After I turned onto this road and noticed the car was no longer in front of me, I looked all around me and could see the other car driving away behind me, but the car that looked like mine was nowhere to be seen. There was nowhere on that road where the car could’ve pulled off or I would’ve seen it. @omglookawhale

I know your name. 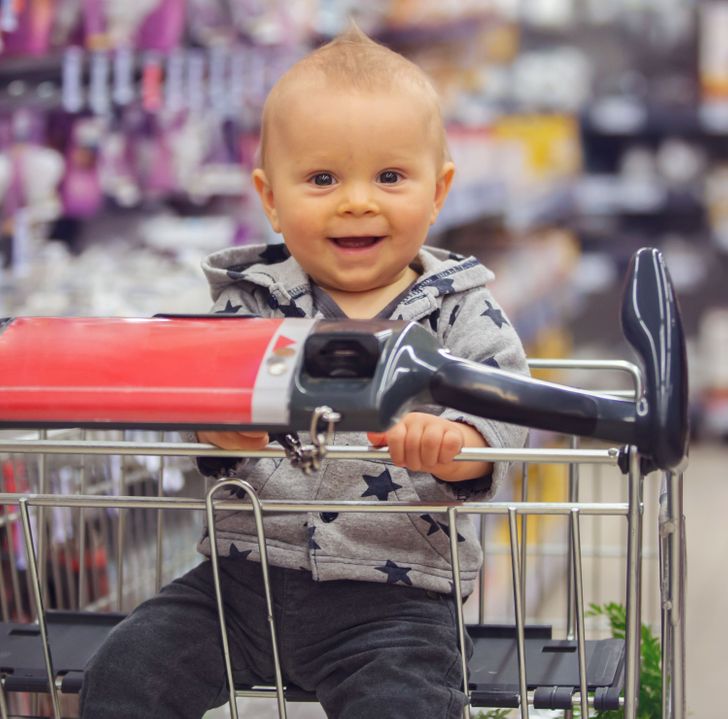 Once, I was standing in line at Target. A mother and her (I guess) 3-year-old were in front of me in the checkout lane. I never met them before in my life. The child was riding in the shopping cart and the mother went forward to better unload it. The child looks dead at me, smiles, laughs, and says my first name, very clearly, twice. I have an uncommon first name, which made it even stranger. @mycenea1961

As a full-grown adult, I was telling my mother about this house I was in, in a dream I had. It was brown, had 2 bedrooms, 2 floors, L-shaped stairs. I went into full detail about this house from my dream.

Anyway, apparently, the house I described was the house I was born in. Not like, born, born. I was born in a hospital… but the house my family lived in for 2 years prior to my birth, that we all moved out of when I was 7 or 8 months old.

At first, I thought maybe my brain got it from pictures I had seen, but honestly, the level of detail wasn’t shown in any pictures we had of me at such a young age. Mostly they were closeups, so you couldn’t really see the background much. Best guess to this day is my brain picking up really old and obscure memories, other than that I’m not sure how I knew anything about this house let alone the layout, furniture set up, etc. @AnxiousRiddle 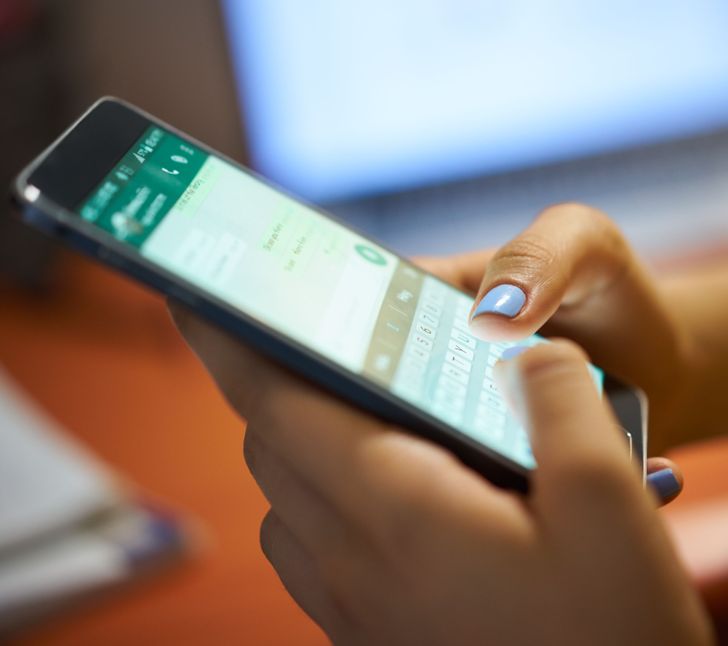 I think this is just a coincidence, but it’s weird nonetheless.

I can summon (I don’t know a better word for it) a boy to message me. It’s one specific boy who was a close friend when we were 12-13. Once we left to go to high school, we kinda lost touch. I think about messaging him sometimes and usually within 10 minutes I’ll get a message from him. It’s really bizarre and it only happens with this one boy. Once, we didn’t talk for a year and then he messaged me randomly after I thought about reaching out. I asked him why he messaged and he said that he felt a weird feeling wash over him, that it’s like it pushed him to message me. It’s really bizarre, although probably just a coincidence. @imwhittling

The day I don’t remember

I was around 6 and on Wednesday evening I went to bed. I woke up and it was Friday. I remember asking my mom why is it Friday, when yesterday it was Wednesday. She said yesterday was Thursday, obviously. I asked her what I did on Thursday because the last thing I remember is going to sleep on Wednesday. She named some activities, and I remembered none of them. I never found out why I don’t remember that Thursday. @simavok

A gift from nowhere 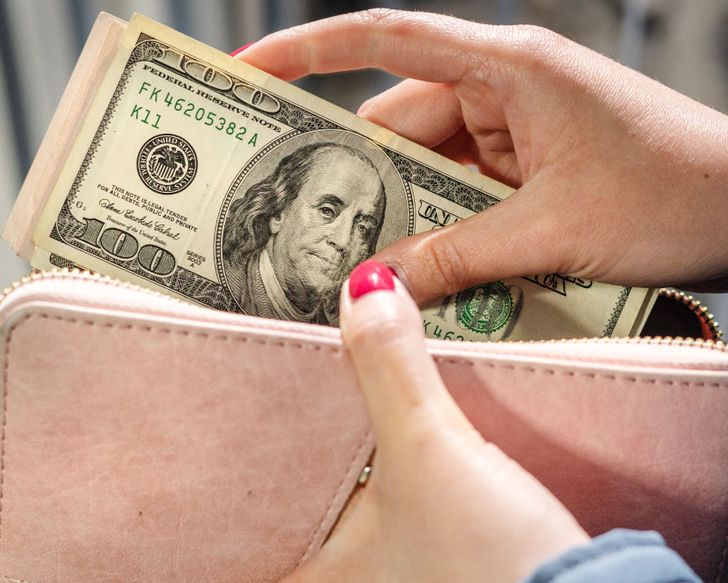 My mom was going through a rough patch, not making a lot of money. Single mom with 2 kids. Was stressed over bills, but had just enough to cover them. Unfortunately, this left us with no money. She was a hard worker and would do multiple shifts at the hospital she worked at. Still, it was hard this particular month. She was sweeping and prayed for help. As she turned around to empty the dustbin into the trash, there was a crisp $100 bill perfectly lying on top of the filled trash can. No one lived at our house with us. She was never able to explain it. @poshfiend

I lost an important piece of paper right after bringing it home. Looked everywhere. After 2 weeks I decided I’d call the company and have a copy sent to me.

Writing this out is giving me serious creeps all over again, I’m all shaky. @__B***Pudding__

Have you ever found yourself in a situation you couldn’t logically explain? Tell us your mysterious stories in the comments!