Science is forever developing. Things that once seemed completely unreal 20 years ago in medicine and technology are now a part of everyday life. However, there are still some questions science can’t give any answers to. For example, how life initially arose, what happened before the Big Bang, how to explain seeing a ghost, and how to teach a computer to understand 100% of human speech.

Personal Gain supports interesting discussions. If you have your own ideas and you love discoveries, we encourage you to leave a comment after reading the article.

1. How did life start on Earth? 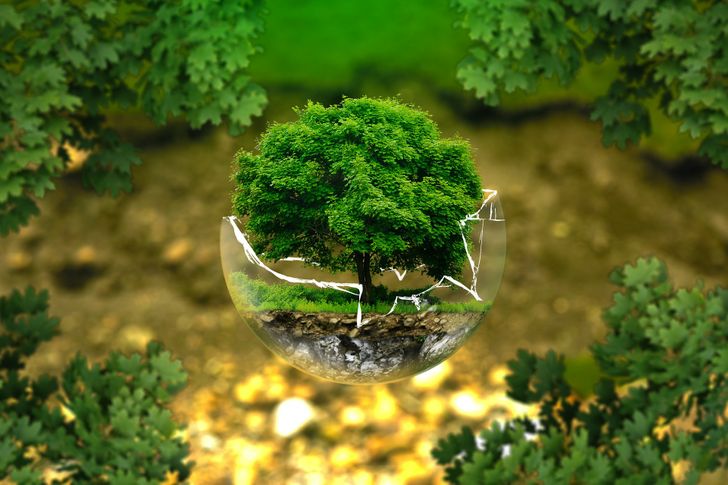 There are many theories that attempt to answer this question but even people who have the same concept of life can’t always agree. For example, people who support the idea of primordial soup (it’s not a cooking word, it’s an actual term) think that Earth itself formed complex molecules that led to the appearance of life. But the people who believe this theory don’t have the same opinion about where the most important process happened: in volcanic craters, under ice, or in the soil? There are many opinions but it doesn’t make the answer any clearer.

2. How does the placebo effect work?

A placebo is something that doesn’t have any evident therapeutic effects (like for example, water). The phenomenon when people start to feel better after taking a pseudo-medication is called the placebo effect.

There are several theories about how it works. Some people believe that human consciousness does something so that the body heals because the patient believes the treatment will help. Others think that even a conversation with a doctor is enough to feel better. Others say that placebos don’t have any effect at all. Either way, the placebo effect is a question we don’t have an answer to.

3. How do computers understand what people say? 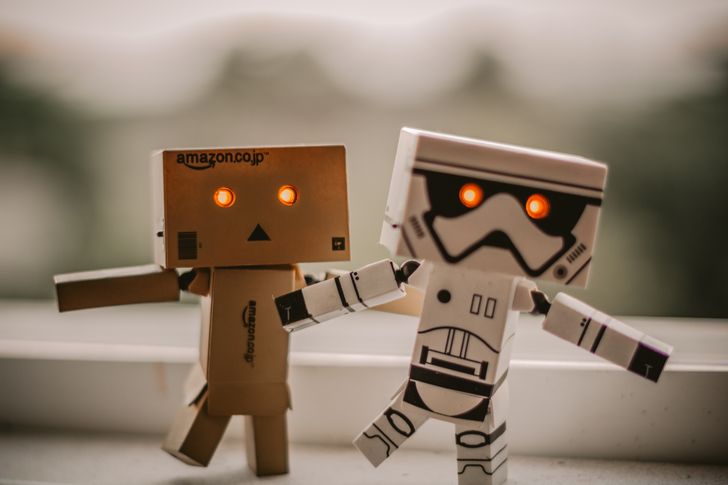 Our language is a complex structure that depends on a lot of different factors. When it comes to artificial intelligence, interpretation is very important. For example, the phrase, “eat this bowl of soup” people understand as a suggestion to eat soup. And the bowl, in this case, is the amount of soup. A computer understands these words literally — as an order to eat a bowl.

Today, a computer is nothing more than a device that can’t understand context as well as a human can. And this means that at this moment, it’s impossible to make a computer understand 100% of human speech.

4. Scientific theories are refuted with time, so is it possible that we don’t really know anything at the moment?

Any scientific knowledge is always in a draft stage. But this doesn’t mean we know nothing at all. It means that we are in the process of learning things and some seemingly true theories can be refuted. This is normal because we go back to knowing nothing but instead, we learn something new. We make one more step toward understanding the essence of things better.

For example, flying a plane is the result of studying the principles of aerodynamics. And in the past, people believed this was impossible. Will we ever know everything? Science doesn’t have an answer to this question.

Something can seem obvious to you when you know about it. But ask yourself if it was obvious before you learned it. This phenomenon is a sort of retrospective prejudice. Here is how it works: at the moment when someone explains something to us, we realize that it is logical and we instinctively feel that it is true. This is why we have the feeling that something is obvious and that it can’t be any different. 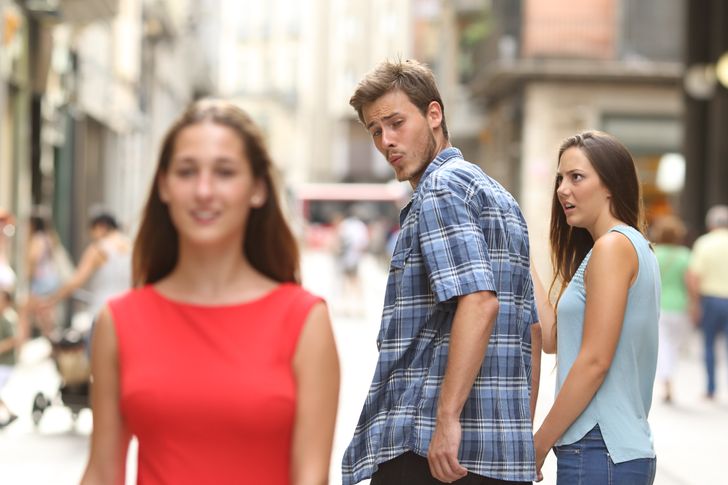 Can a person sense fear, ill will, or a person of the opposite sex from a long distance? No. On the other hand, many people can recognize their relatives and friends just by the smell. Besides certain chemical signals, for example, the natural smell of a body or breath can cause a certain reaction in a person. But even if human pheromones exist, it is still not clear how our body decodes the chemical signal.

7. Animals migrate; we know why but how does it work? 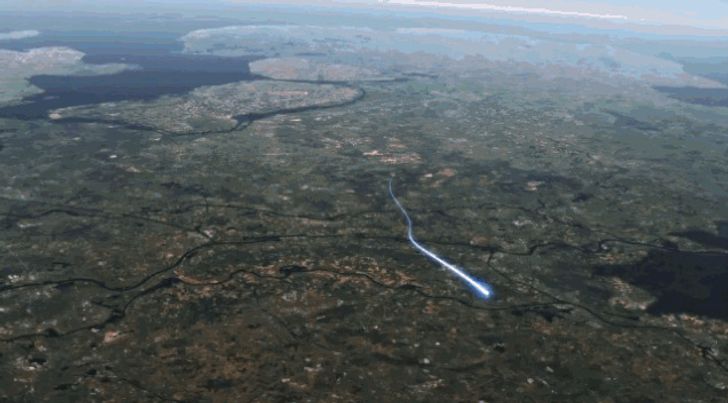 This is how honey buzzards migrate from the Netherlands to Western Africa.

Animals can travel thousands of miles during a year running away from extreme temperatures, looking for food, or searching for a mate. And different species use different navigation methods, like for example, the earth’s magnetic field. But the mechanisms of migration have not been studied that extensively.

8. Many people claim that they’ve seen ghosts, but how can we explain this? 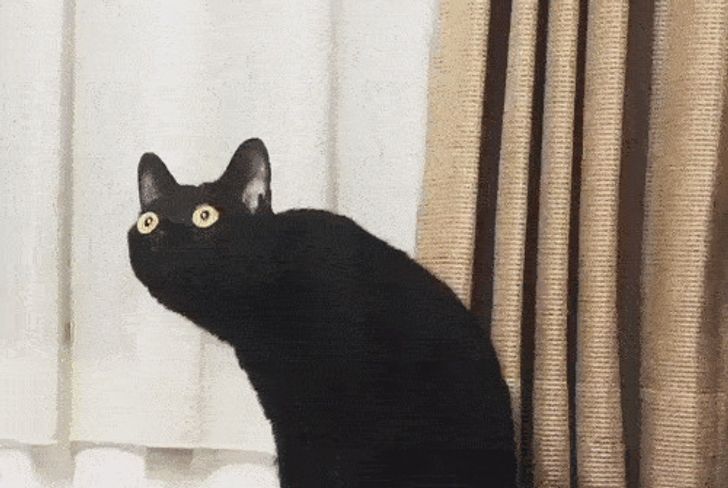 It is important to understand that all spiritual practices have a scientific explanation connected with physiological processes. For example, out-of-body experiences can be caused by a disruption of the processes in the temporoparietal area. Sleep paralysis is another phenomenon that is easily explained by science.

So, when you tell an expert about your experience of seeing a ghost, you should tell them about how you felt during it. How ancient the place was, the scary stories and other romantic and poetic information is completely useless. All this is just white noise that doesn’t help.

9. Do other people see the world exactly the way you see it? 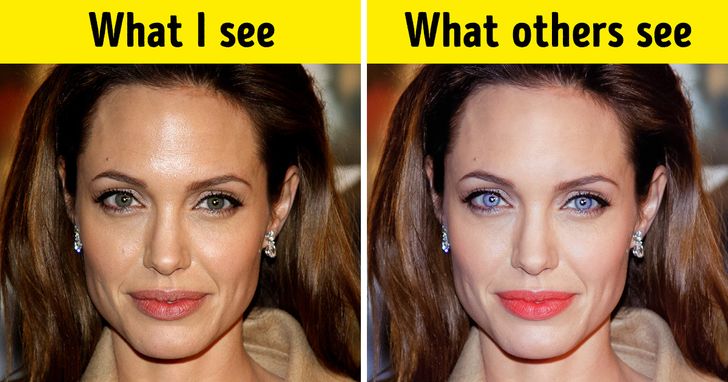 Nobody knows the answer to this. Even if we don’t talk about colorblind people, you can’t be sure that the sky is blue for everyone who lives on this planet.

The only answer science has at the moment is nothing, because there was no such thing as “before”. There was no time and no space. The weakest part of this theory is that it suggests that something was born from nothing. But the word nothing means a completely different thing to a physicist than it does to a regular person.

What undiscovered secrets do you know about? Tell us down below.