Often, we hear things that sound like the truth but are, with a little research, shown to be a lie. But this time, we decided to approach things from the other way round – and the results were much more interesting.

Here are 12 surprising facts which prove that the world is not always what it seems. 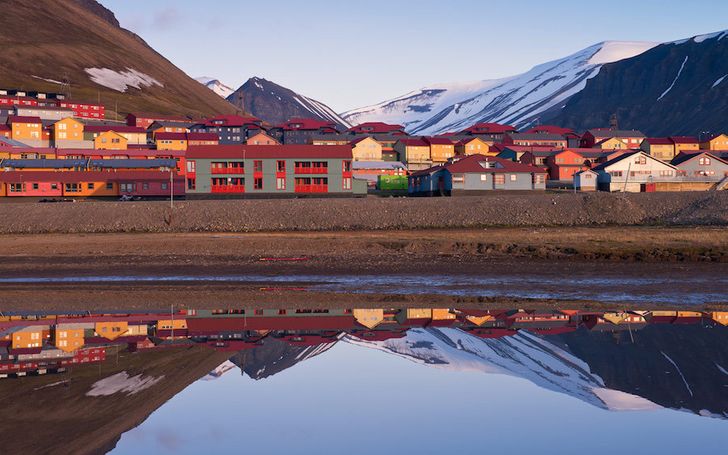 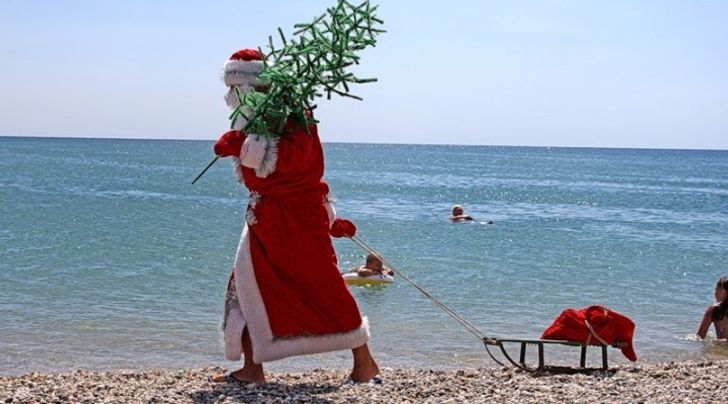 If there are 23 people in a room, then there is a 50% chance that two of those people have a birthday on the same date. 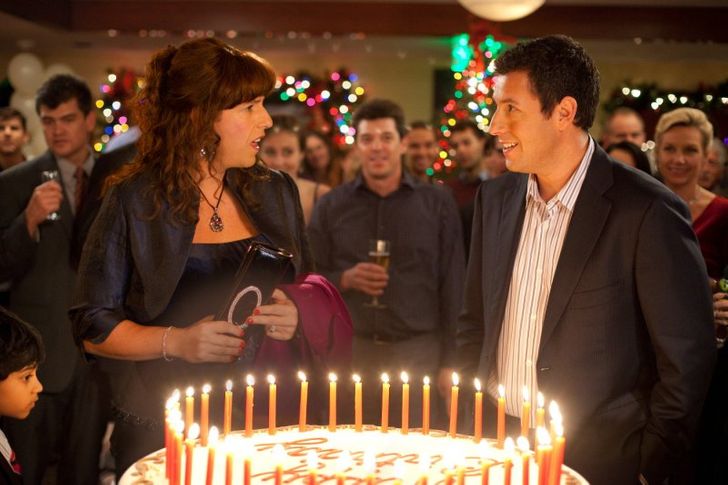 Laziness is an inherited characteristic. 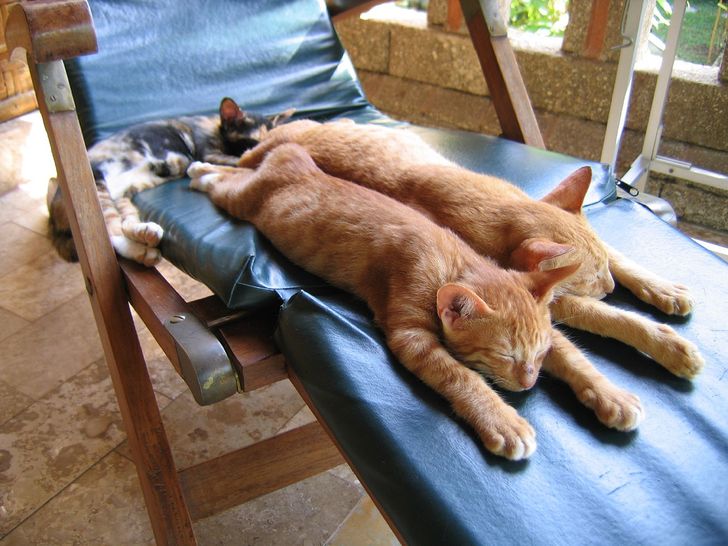 The national animal of Scotland is a unicorn. 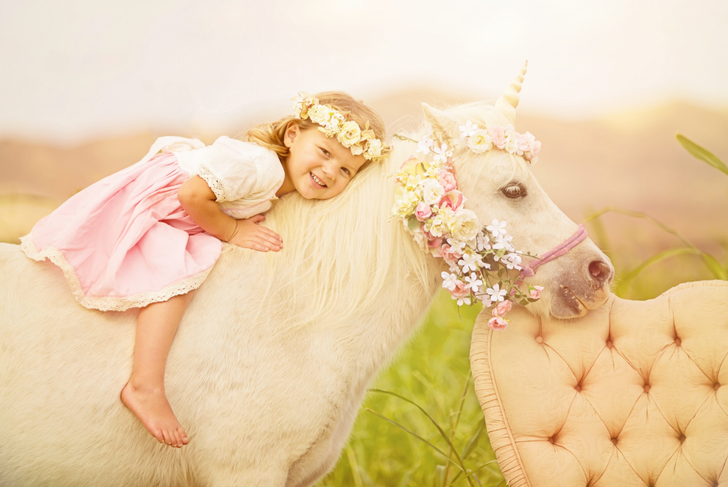 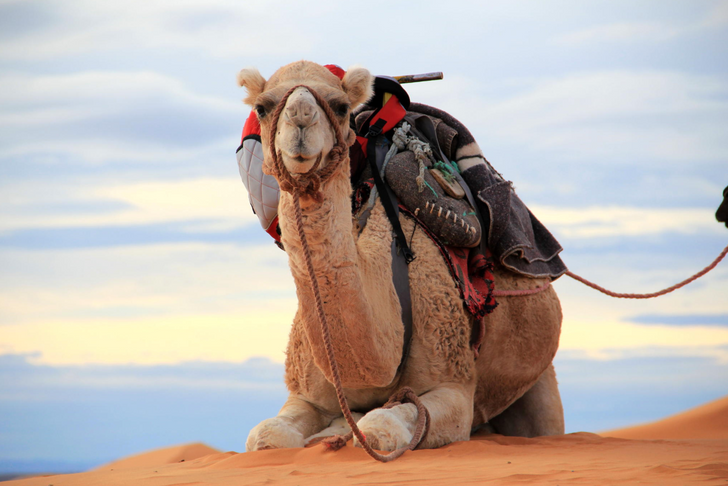 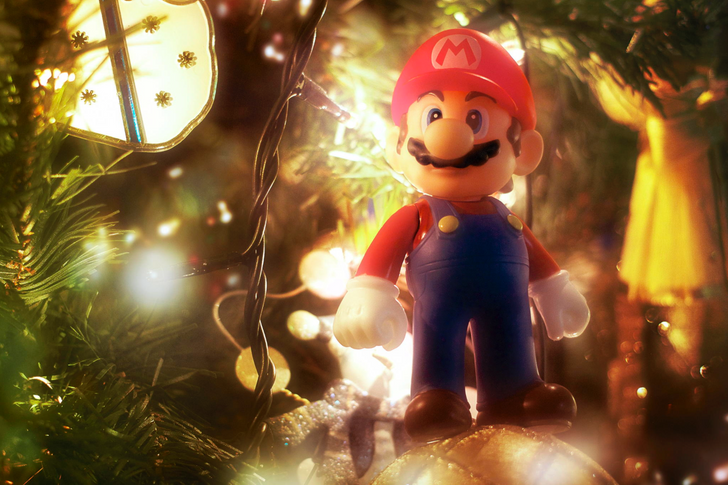 If you drill through the Earth and jump into the hole, you’ll end up on the other side in 42 minutes 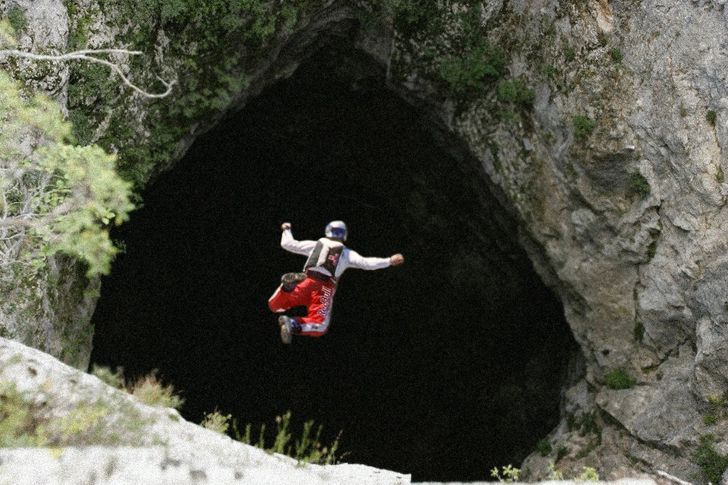 The Titanic cost $7.5 million to build. The movie about the famous ship cost $200 million to make. 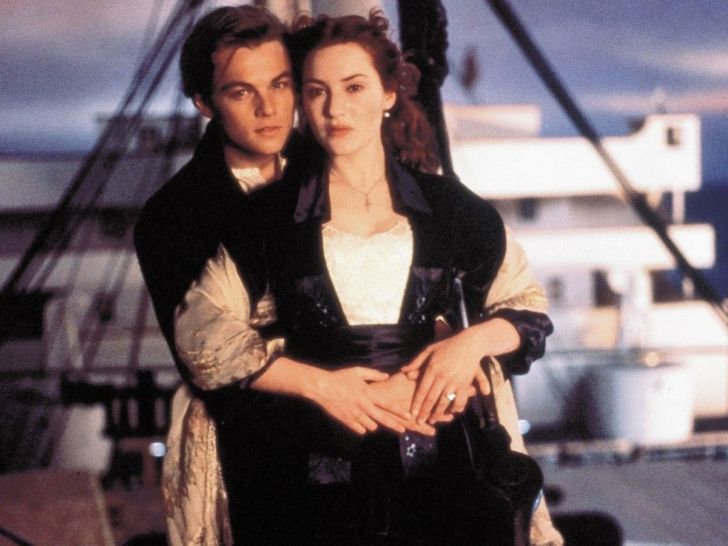 70% of all oxygen on Earth is produced by phytoplankton. 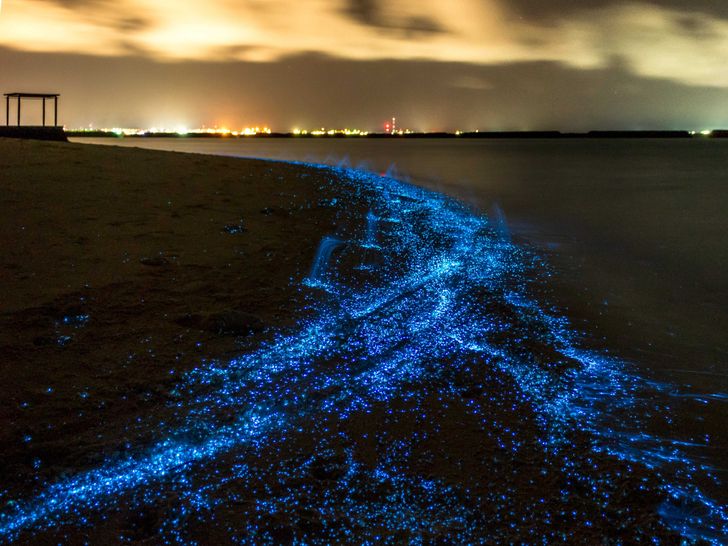 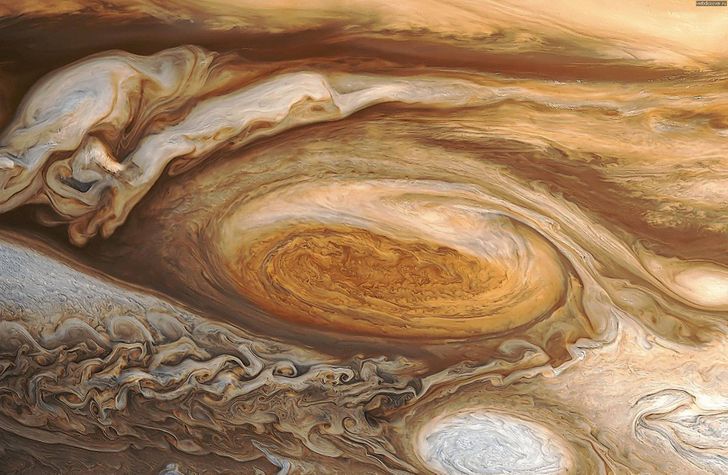 Swearing has the same effect on the human body as a painkiller. 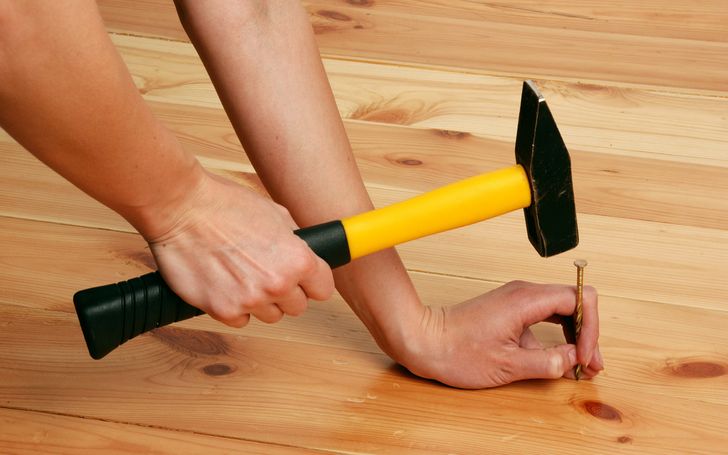