The Earth is round, Mercury is the hottest planet, and the Sun is yellow. It would seem that these are all simple, undeniable facts known even to those with no real knowledge about astronomy.

However, it’s time to think again. We at Personal Gain have put together a selection of the most common mistaken assumptions about the Solar System together with the true facts that expose them as false.

This is true, yet paradoxically not true at the same time. The shape of our planet is constantly changing due to the unending movement of the continental plates. Of course, the rate at which they move is very small – on average about 5 cm a year. But this still has an effect on the planet’s “appearance,” which is, in fact, far from perfectly round. 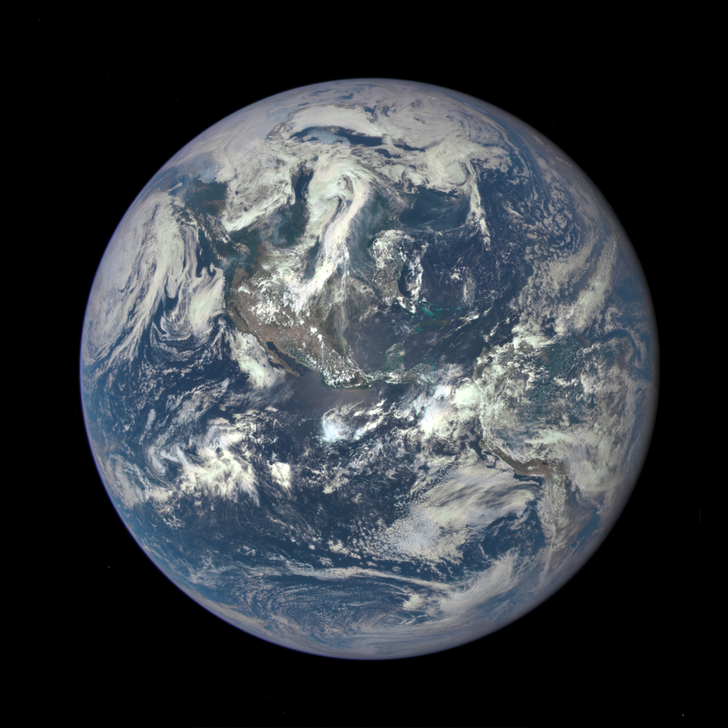 However, it should be pointed out that the sensational image below that supposedly shows the real shape of the Earth is actually a model of the planet’s gravity. It was created from satellite data and doesn’t show the true shape of our home. Instead, it merely demonstrates the differences in the strength of the Earth’s gravity at different points around it. 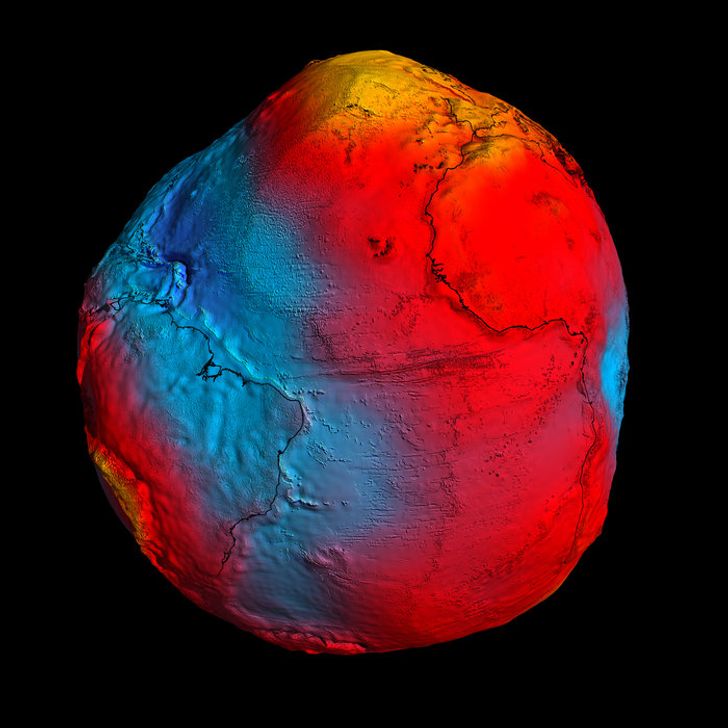 The view that the Sun’s rays shine on only one side of the Moon, leaving the other side in permanent darkness, is quite widespread. This belief results from the fact that our satellite only ever has one side facing the Earth, while the other is impossible to observe from the ground.

But, in fact, the Sun shines and warms both the visible and invisible parts of the Moon. The truth is that the period the Moon takes to revolve on its axis coincides with the amount of time it takes to orbit the Earth, and this is why we only see one side of it. 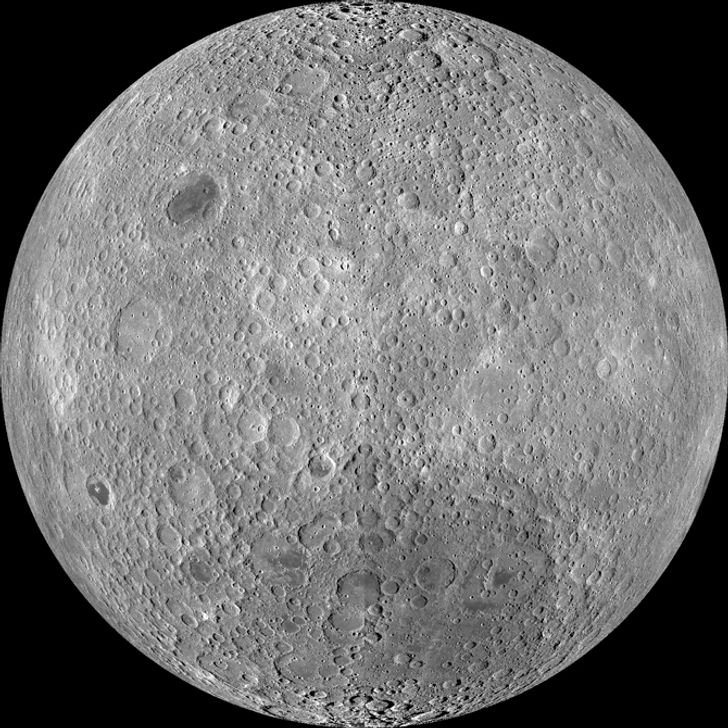 Everything seems logical here. Mercury is closest to the Sun, therefore its surface temperature must be higher than all the other planets. However, it turns out that the hottest planet in the Solar System is actually Venus, despite the fact it’s 50 million kilometers further away from the Sun than its neighbor. The average daytime temperature on Mercury is around 350°C, whereas it can reach 480°C on Venus.

The reason for this is Venus’s atmosphere. Mercury has practically no atmosphere to speak of, whereas Venus has a very thick one made up almost entirely of carbon dioxide. This creates a very strong greenhouse effect, trapping all the Sun’s heat and making Venus incredibly hot. 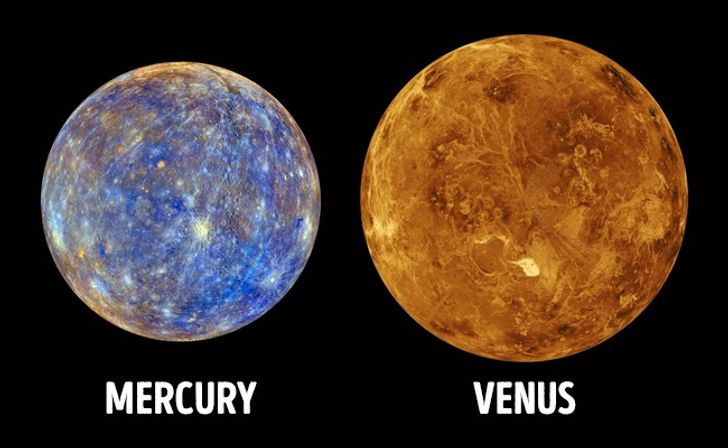 Everyone knows that the temperature at the Sun’s surface is unimaginably high: more than 5,700°C. So it’s logical to assume that it’s simply like a giant bonfire. However, this isn’t an accurate comparison. What we think of as fire is in fact energy in the form of heat and light, produced by the thermonuclear reactions occurring in the star’s core.

A thermonuclear reaction involves changing some elements into others, and it’s accompanied by the ejection of heat and light energy. This energy passes through all the layers of the Sun to reach the surface (the photosphere), which to us seems like it’s burning. 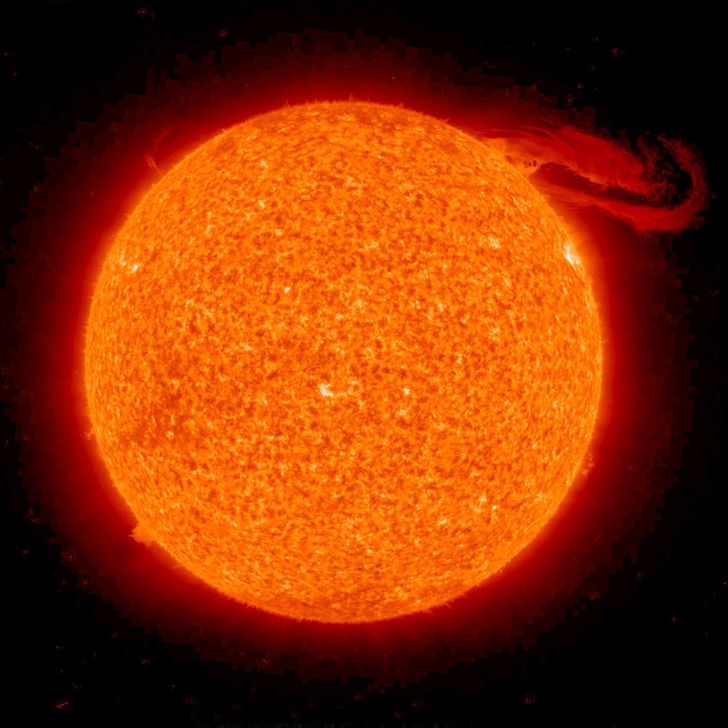 Everyone who knows a little about astronomy will confidently tell you that the Sun belongs to the category of stars known as yellow dwarves. In turn, it’s logical to assume it is yellow in color. But, like all other yellow dwarf stars, the Sun is completely white.

So why do human eyes see it as yellow? It’s all down to Earth’s atmosphere. As is well known, light which has a long wavelength, in the yellow and red part of the spectrum, passes through the atmosphere best of all. Light in shorter wavelengths, in the green to violet part of the spectrum (which is what the Sun mainly emits), gets dissipated to a greater degree by the atmosphere. The effect of this is to make the Sun appear yellow. If you were to leave the atmosphere, the Sun would take on its “true” color. 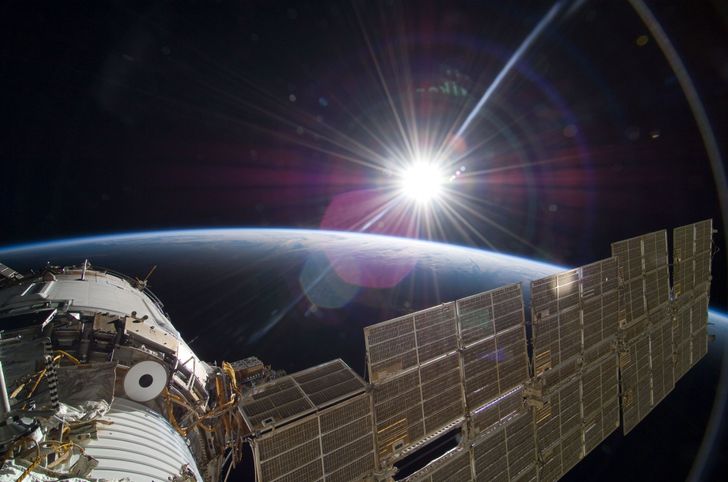 This mistaken view is, of course, the result of various Hollywood movies depicting what would supposedly happen if a person found themselves outside a spaceship.

In reality, our skin is flexible enough to keep all of our internal organs in place. The walls of the blood vessels would also prevent the blood from boiling thanks to their elasticity.

Moreover, in the absence of external pressure in the space environment, the temperature at which blood boils rises to 46°C, which is significantly higher than the temperature of the human body.

Instead, it is the water contained in the cells of our skin that begins to boil in a vacuum. The result is that the human body would expand in size in such an environment, but it definitely wouldn’t explode.

The main reason why a person would die, however, is the lack of oxygen. Just 15 seconds after entering a vacuum without a space suit, the individual would lose consciousness, and they would be dead in two minutes. 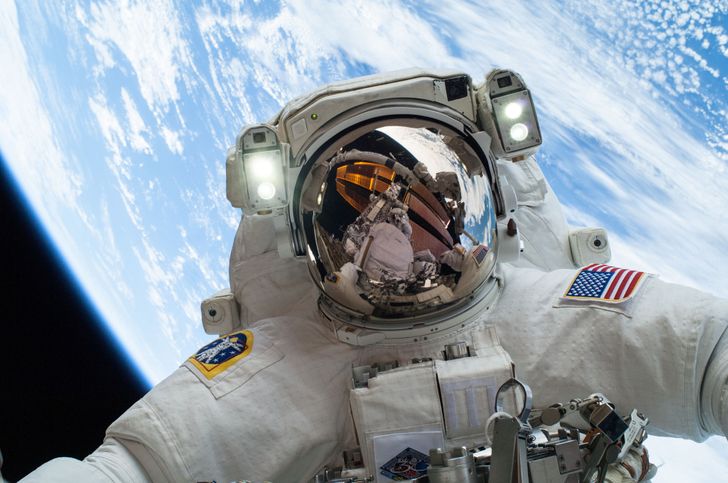 Here’s one more myth that initially seems logical. If winter is colder than summer, that must mean Earth is further from its source of heat, right? However, the reality is actually the opposite: during the colder part of the year, our planet is actually five million kilometers closer to the Sun than in summer. How can this be?

It all comes down to the fact that in addition to orbitting the sun, the Earth also completes rotations around its own axis, which is why we have the change from night to day. The axis of the planet, which passes through the North and South Poles, is not exactly perpendicular to its orbit and the Sun’s rays which fall on it. In turn, for half of the year a large proportion of the Sun’s warmth falls on the southern hemisphere, while in the other half it falls on the northern one, which produces a change of seasons.

As is well known, summer in the southern hemisphere is warmer than it is in the north. This is the result of the fact that the Earth comes closest to the Sun in January – that is, when the southern part of the world is experiencing summer. 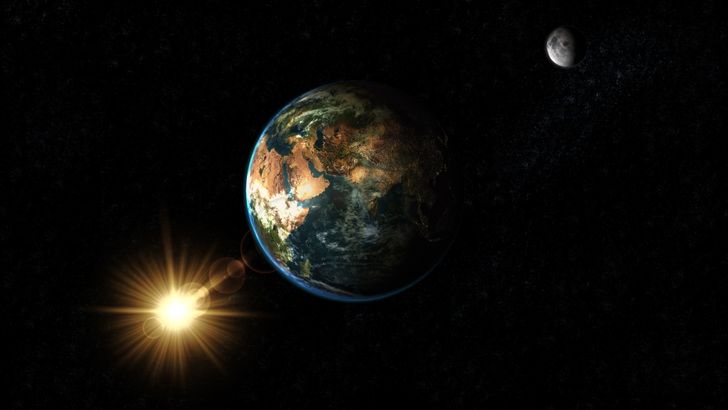