Most people think using a standard thinking pattern, and this makes it difficult for them to see any other solution other than the obvious one.

But some people think in a more creative way because they have developed lateral thinking skills. Let’s check how developed your lateral thinking is! Riddle Side offers you some riddles that will test your ability to think differently.

1. The man in the elevator

Why does he do so?

2. The man in the bar
A man walks into a bar and asks the bartender to give him a glass of water. The bartender starts to look for something under the bar. All of a sudden he brings out a gun and points it at the man. The man says, “Thank you,” and leaves. 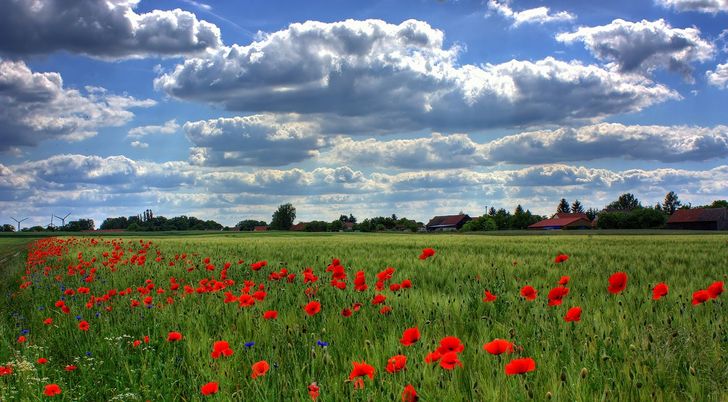 A man is lying dead in a field. There is an unopened package next to him and no other creature around. How did he die?

Hint: The man knew he was going to die as he approached the surface of the earth.

How did they die?

5. The coal, the carrot, and the hat
Five pieces of coal, a carrot, and a hat are lying on the lawn of a garden. Nobody put them there, but there is a perfectly logical reason why they are there. What is it?

6. Trouble with sons
A woman gave birth to two sons who were born in the same hour of the same day of the same year. But they were not twins.

How could this be? 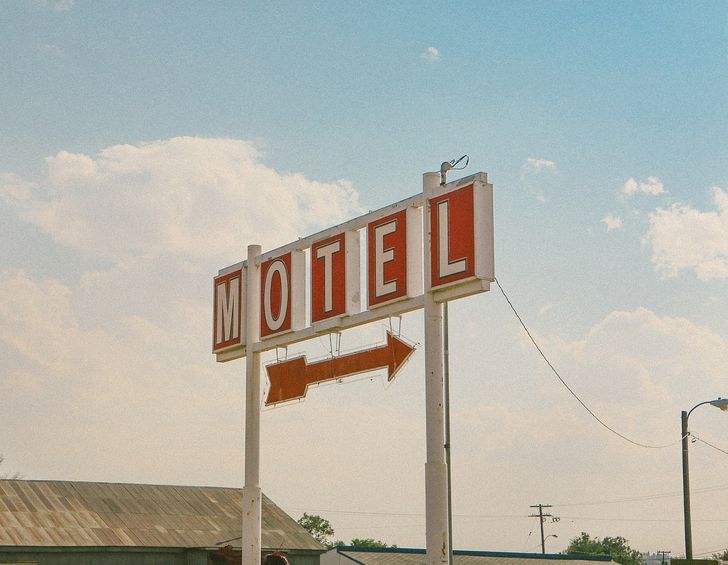 A man pushes his car. He stops in front of a hotel, and at this very moment he goes bankrupt.

8. Adam and Eve
A man dies and goes to heaven. There are thousands of other people there, and they are all naked. He looks around to see if he can recognize someone. He sees a couple and somehow realizes immediately that they are Adam and Eve.

9. Five men
Five men are walking. It starts to rain. Four of them pick up the pace. The fifth man makes no effort to escape the rain and stays dry. The other four, on the contrary, get wet anyway. The five arrive at their destination together. How could this be?

Hint: Not all of them went there by foot. 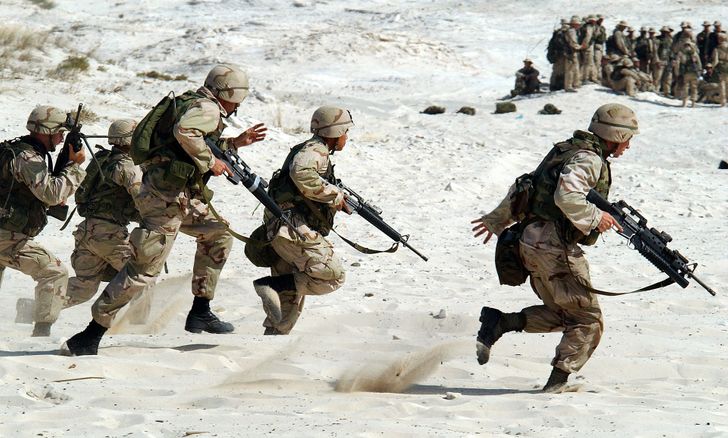 At the beginning of World War I, the uniform of the British soldiers included a brown cloth cap. As the war went on, the British officials became more and more concerned about the growing number of soldiers suffering from head injuries. They decided to replace the cloth cap with a metal helmet. However, to their surprise, the number of soldiers with head injuries grew even more, although the intensity of the battles was the same before and after the change. So why did the number of head injuries per battalion increase even though all the soldiers were wearing metal helmets instead of cloth caps?