Scientists and big brands like to conduct social experiments to figure out true human nature. Sometimes, their participants break the rules, their actions go against logic, and even psychologists cannot understand what is going on at all.

Personal Gain selected a few very cool social experiments that led to unexpected results and gave a lot of food for thought (and perhaps even changed the world for the better).

13. If a field is left unattended, would people steal agricultural produce, or would they pay for it?

Description: There are self-service fields along the roads. Anyone can pick flowers, vegetable or fruit. There is a sign with a price tag on it and a box where people can put their money. Nobody controls the box. Everyone decides for themselves.

Result: There are almost no thefts. Sometimes, people leave even more money than the price tag says. The income is usually spent on charity needs.

12. What will happen if some drivers are penalized and others are rewarded? 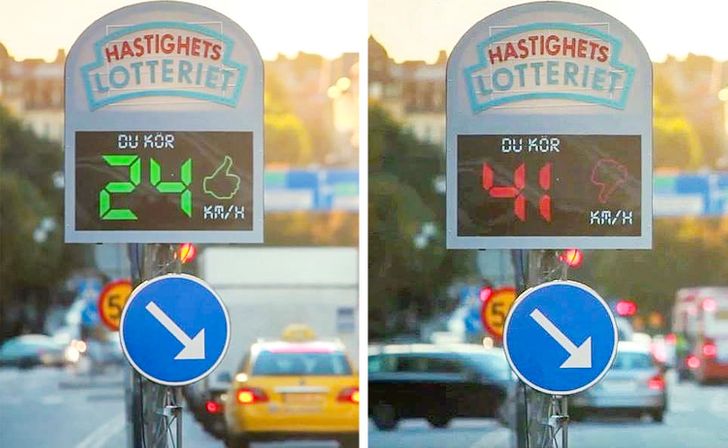 Description: A road camera records the speed a car is going. Offenders receive a letter with a fine, while responsible drivers receive a thankful letter and an offer to take part in a lottery. The main prize is money, paid by drivers-offenders. This experiment was a part of Fun Theory advertising campaign which was created by Volkswagen.

Result: Before the experiment, the average speed on this part of the road was 20 miles per hour, while, during the experiment, it was reduced by 22% to 15 miles per hour. As a result, The Swedish National Society for Road Safety installed a few such speed cameras along their national highways.

11. What will happen if a piano staircase is installed near an escalator?

Description: Within the frames of a Fun Theory advertising campaign, a regular staircase was replaced with a musical one. When stepping on stairs, a person would play her own melody on a gigantic piano. The idea was to make people take stairs instead of using an escalator.

Result: 66% more people used stairs during the experiment. The concept became so popular that it was applied in many cities around the world, such as Kuala Lumpur, Seoul, San Francisco, Mexico City, Sarajevo, Vienna and many others.

10. Do people tend to distinguish talent or just like what is popular?

Description: U2 music band members disguised themselves as regular street musicians and gave a free concert in a New York City subway station. Usually, it is very hard to get to their concerts as all tickets are sold within hours. Would passers-by be capable of distinguishing talent in the unknown street musicians?

Result: People didn’t pay attention to the musicians until they revealed themselves. The same experiment was done by Cristiano Ronaldo in his hometown of Madrid. People didn’t care about the skillful football player, dressed as a homeless man, until Ronaldo took off his mask.

9. What will happen if people start reading bad news every day? 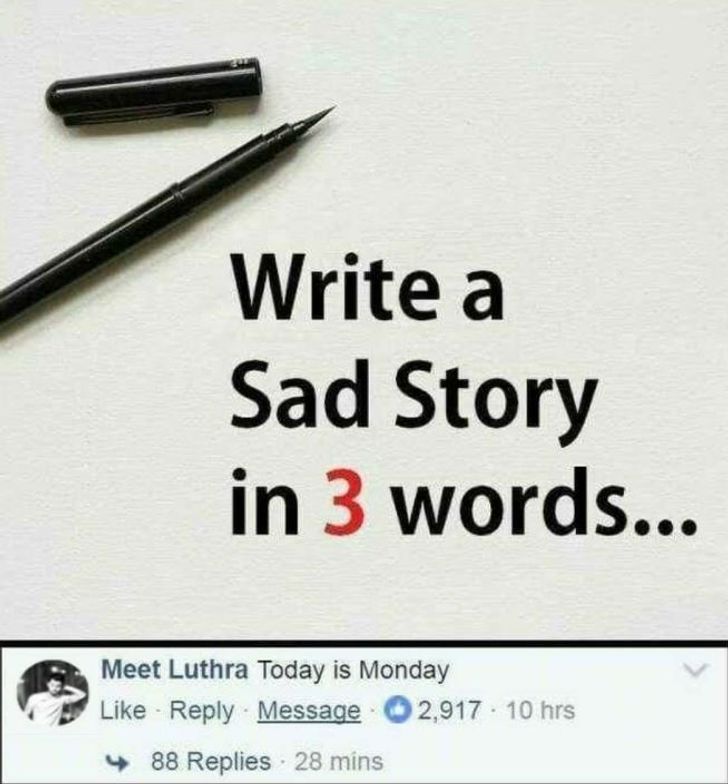 Description: A certain portion of Facebook users had to see posts with negative information for 7 days. Some of the posted news contained very emotional context. A total of 689,003 users participated in this experiment.

Result: Such news changed users’ online behavior, provoking them to emphasize negative emotions and post similar information more often. People were affected by bad news in a way as if it happened to them in reality, and, thus, it became the part of their impressions. The opposite theory was also tested. When the news feed is full with positive posts, people tend to feel happier, display kindness, love, and compassion more often.

8. How to unite people with different views?

Description: Three pairs of strangers have to go to a warehouse together. They interact while building a certain construction, and they ask each other questions created by the facilitators of the event. At the end of the experiment, each participant finds out that his or her partner has absolutely different beliefs. Each of them decides afterward whether he or she wants to know his/her partner better and talk to him/her over a bottle of beer. The experiment was a part of a Heineken advertising campaign.

Result: Three pairs participated in the experiment: a supporter and an opponent of the global warming theory; a feminist and a man with conservative views, and a transgender and a man who is against gender reassignment. Despite their opposite views and very tough attitude to anyone who thinks differently, the participants eventually stayed together to get to know each other better and find out more about the other side of the controversial question.

7. What will happen if unemployed people are paid € 560 per month for nothing? 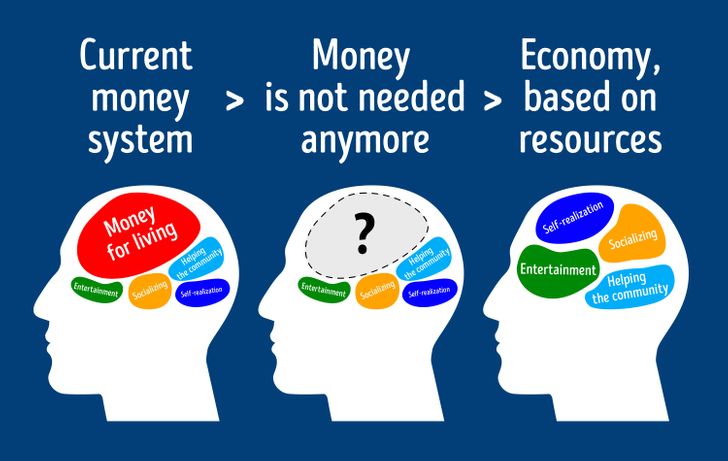 Description: Two thousand people in Finland receive € 560 per month for 2 years… for nothing. This money is paid instead of unemployment allowance, and people are not demanded to look for a job. But even if they get a job or open their own business, they will still continue to receive the exact amount of money.

Result: Some participants demonstrated decreased stress. € 560 is a rather low income for Finland; however, it was a stable, monthly income, thanks to which people could choose the job they liked, start their own business, or continue their education to obtain higher qualifications. This experiment helped many people to find themselves, and in six months time to get a job with a higher income than they had had before.

6. What will happen if network users are given freedom of actions and a little bit of free space? 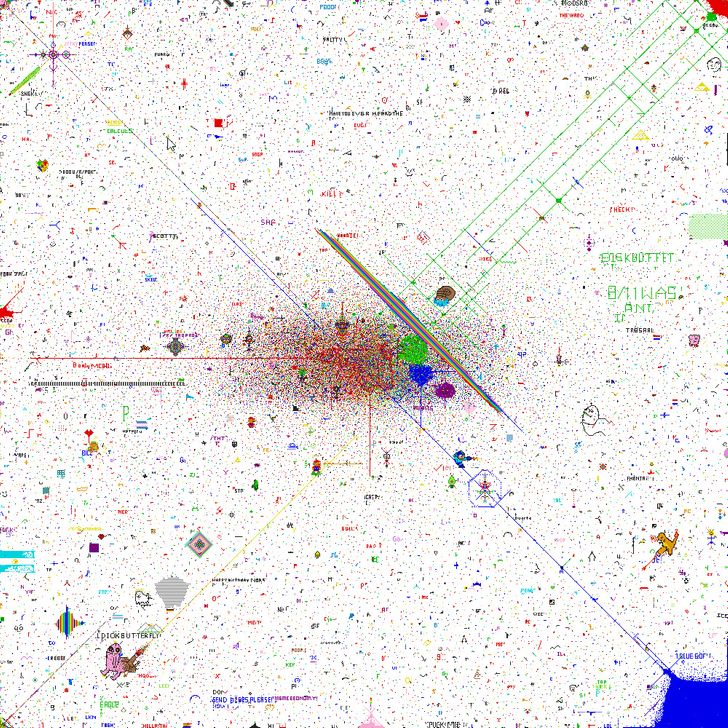 Description: Reddit launched a curious collaborative project that involved an online canvas where each user could draw, choose pixels, and change their color. To color another pixel, a user had to wait for 5 minutes or act as a group. That was how a group of “creators” emerged who created drawings, and other groups who just painted different parts of the canvas with the same color. There were also “guardians” who protected the canvas from such mischief.

Result: In the beginning, the “creators” made complicated drawings, thanks to the “guardians” actions. However, a certain censorship appeared afterward: the “guardians” began to choose which drawings to protect. Then users started fighting, and some users just filled any pixels with black color. By destroying everything, they gave way to new drawings. The project existed for 72 hours, and it showcased the model of a people’s community interaction.

5. How does adult’s support affect children?

Description: A teacher divided the children of the same class in 2 groups by the color of their eyes. During the first day of the experiment, the blue-eyed children received a lot of privileges, praise, and support, while their brown-eyed classmates had to wear special ribbons on their necks and were deprived of any attention and privileges. On the second day, the groups changed places.

Result: The group of the children who had privileges felt the teacher’s support and began to demonstrate higher results in their study. At the same time, they became more arrogant towards the other group. The other group felt humiliated, and it was hard for them to solve even the simplest tasks. The same situation applied when groups changed places. Currently, many educational institutions that work with difficult children apply methods of support and praise, in order to help children change their path.

4. What will happen if all foreign products are removed from supermarket shelves?

Description: During a weekend day, supermarket Edeka in Hamburg left only those products on shelves that were produced in Germany. The shoppers encountered empty shelves.

Result: This campaign was targeted against any form of racism, showcasing to German shoppers how poor the life of a small country would be if it didn’t cooperate with other countries.

3. How do people see themselves, and how are they seen by strangers? 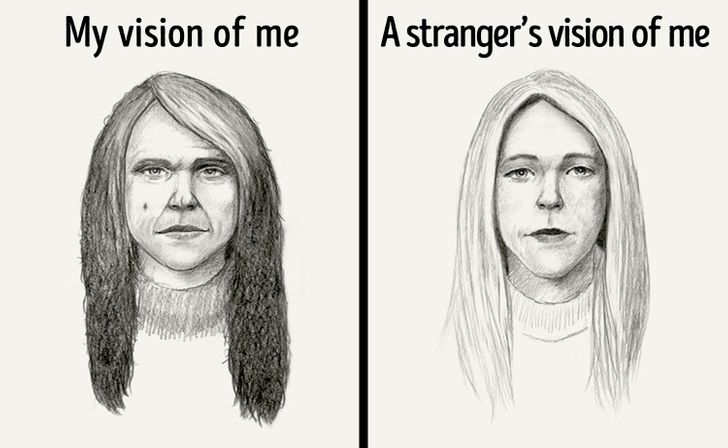 Description: An FBI-trained forensic artist draws women’s portraits in accordance with their own description of themselves without actually seeing them. Then he asks a stranger to describe this woman and makes another portrait of her. Eventually, each woman receives 2 portraits of herself, learning a very interesting lesson. The creator of this experiment was Dove.

Result: All portraits, based on self-description, were radically different from those based on strangers’ description. An average person tends to exaggerate her own flaws, while strangers see the appearance in whole, focusing on positive features.

2. How does music in a taxi affect passengers? 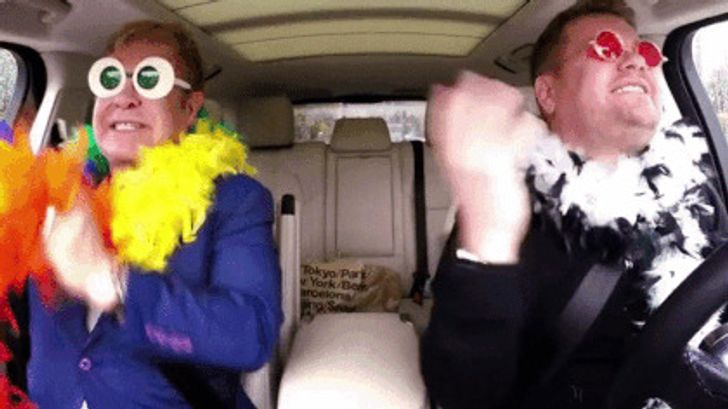 Description: A taxi driver changed music in his car once a week and watched how it affected passengers’ behavior and his personal rating in the taxi application.

Result: When he played rock-music and retro songs, his rating dropped. Rap music was rejected by the majority of passengers, and the driver’s rating decreased significantly. Some people enjoyed hit songs of previous years. But the most positive emotions were achieved when there was a combination of classical music with a bit of rock music. As a result, the driver decided to use only classical music. When people hear pleasant music, they leave better tips.

Description: 67 people were invited to take a DNA test to find out their genetic origin and make their own DNA journey with Momondo. Almost all of the participants were confident about their roots, and they had a lot of prejudice against other nations.

Result: The test identified that not one of the 67 people belonged purely to any race or ethnicity. Almost all of those who had a prejudice against a specific nation had its genes in their DNA. The experiment made each participant change their attitude to other people and to themselves. Some people even offered to apply this test in schools to get rid of xenophobia, racism, and national extremism.

Did find the article interesting? Share your opinion in the comments below and hit the “Like” button if you want to see more information like this.