If we believe Philip Dick and his novel Do Androids Dream of Electric Sheep?, the only way to tell androids from real people in the future will be empathy. Human-like machines won’t be able to sympathize with others and people will still be able to do that. Now, even the simplest of photos can be so moving!

We at Gain Tip honestly sympathized with every one of these 17 people. And in the bonus, there is a nice gift for you from one of the users.

A dog jumped on the bumper of an ambulance car that was taking her owner to the hospital. 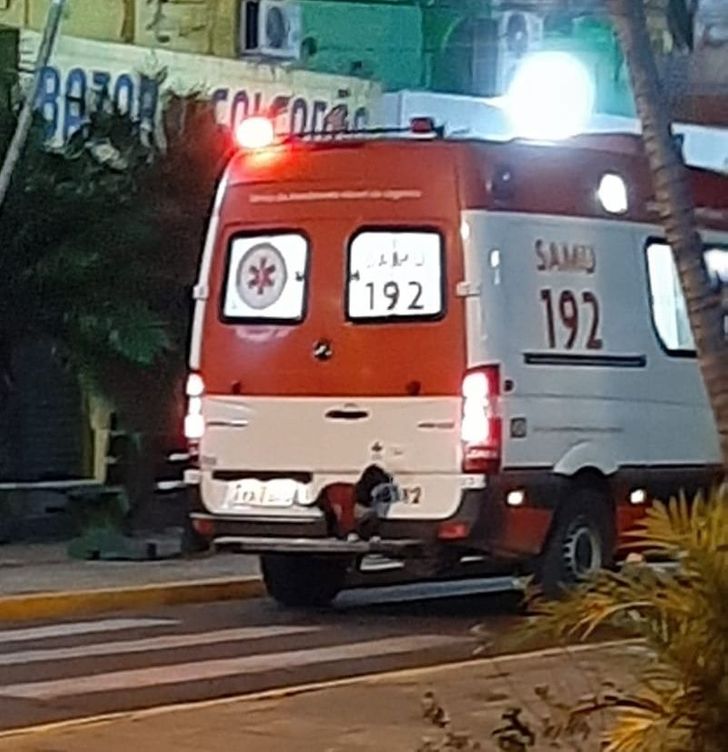 A 5-year-old boy gave Oregon firefighters his baby Yoda and now he’s with them at work. 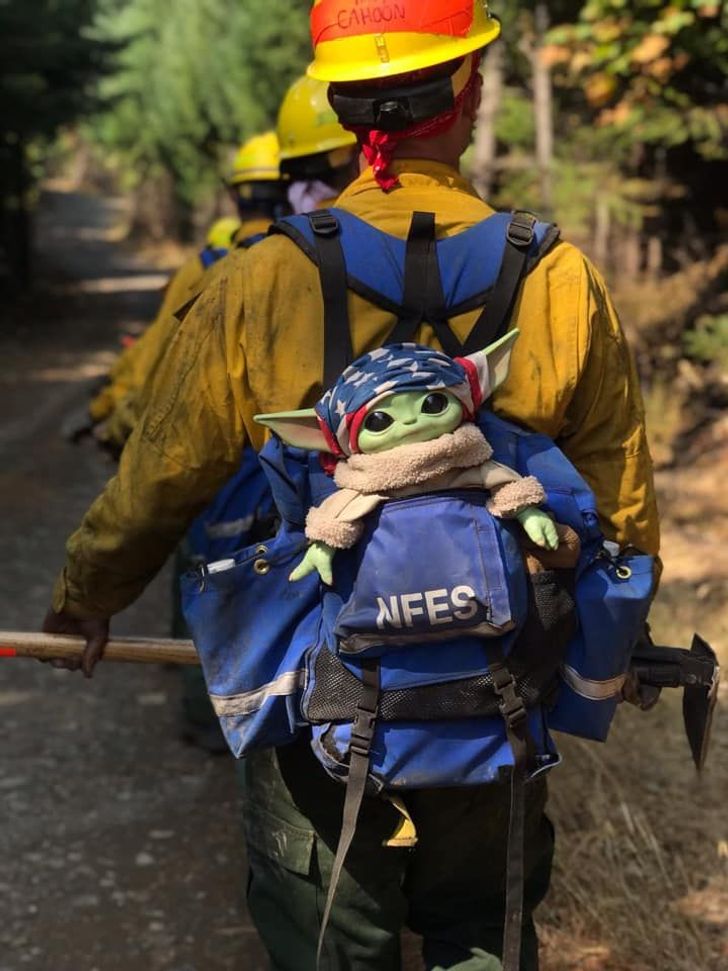 Children are way wiser than we think. 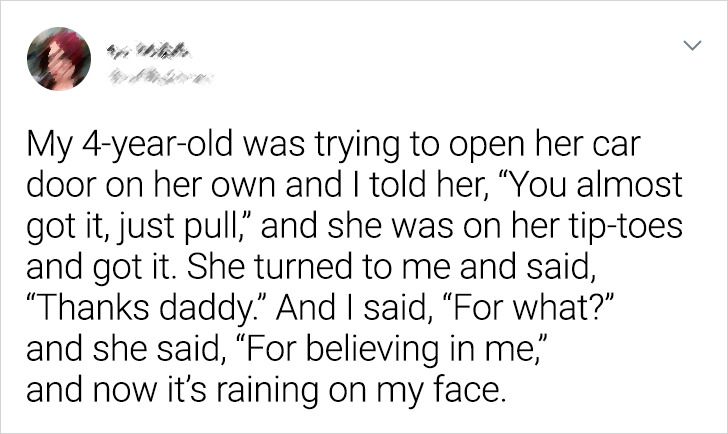 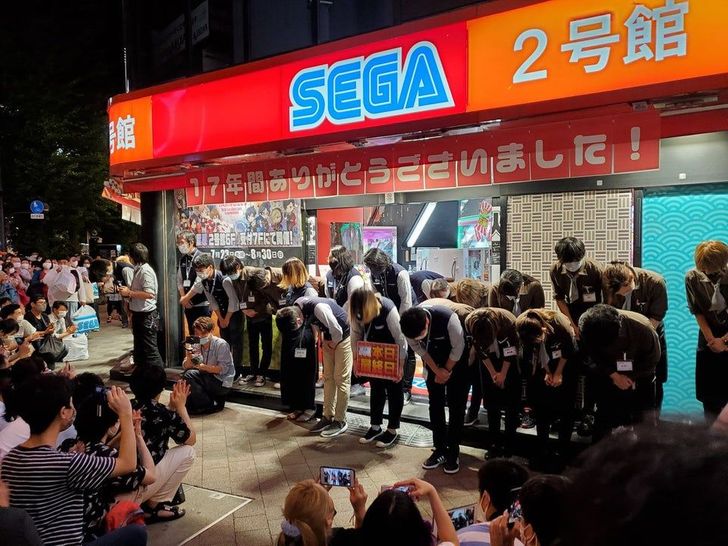 “Tough hike, but we got our 93-year-old mom to see her very first waterfall.” 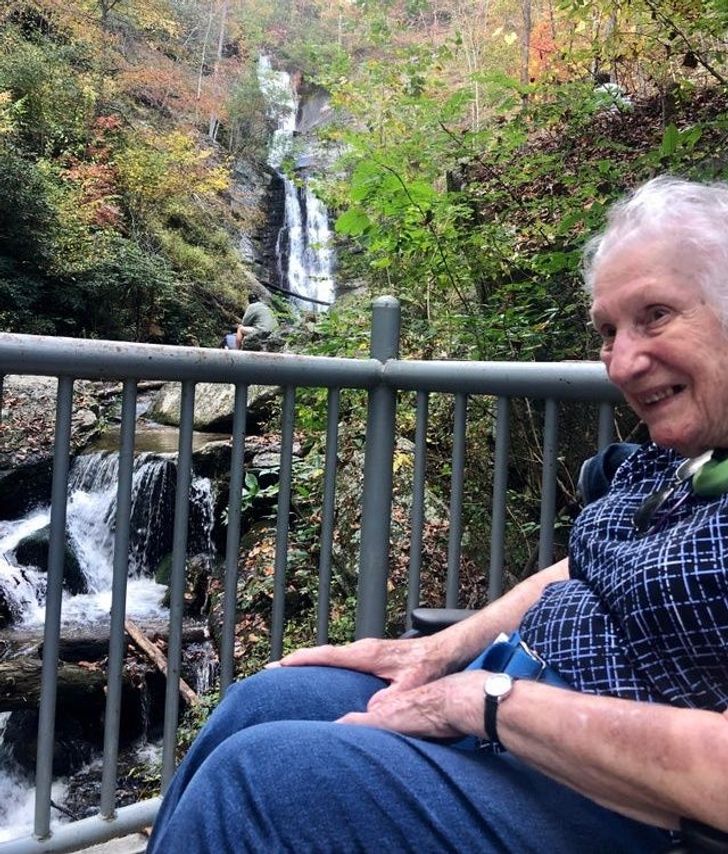 An owl flew right into a helicopter that was fighting the forest fires in California. 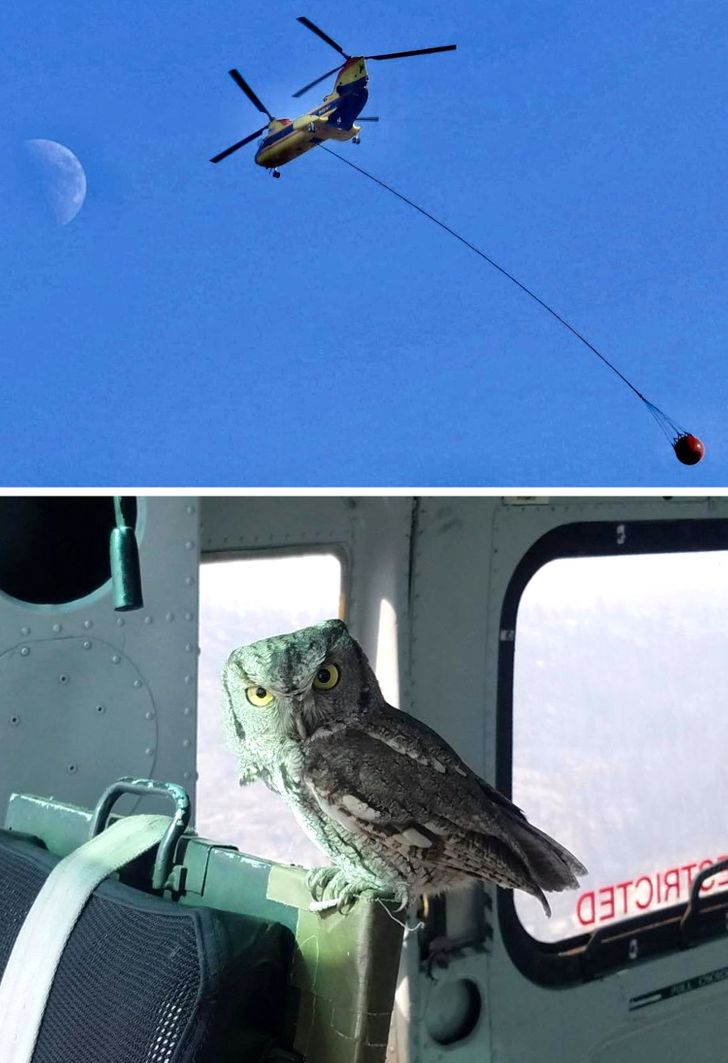 It’s odd to have an owl enter an aircraft. It’s unheard of to have it enter while the helo is in-flight. It’s an unexplainable and magical miracle for it to stay with you for several water drops, then leave just as it arrived — safe and unannounced. © Sky Aviation / Facebook 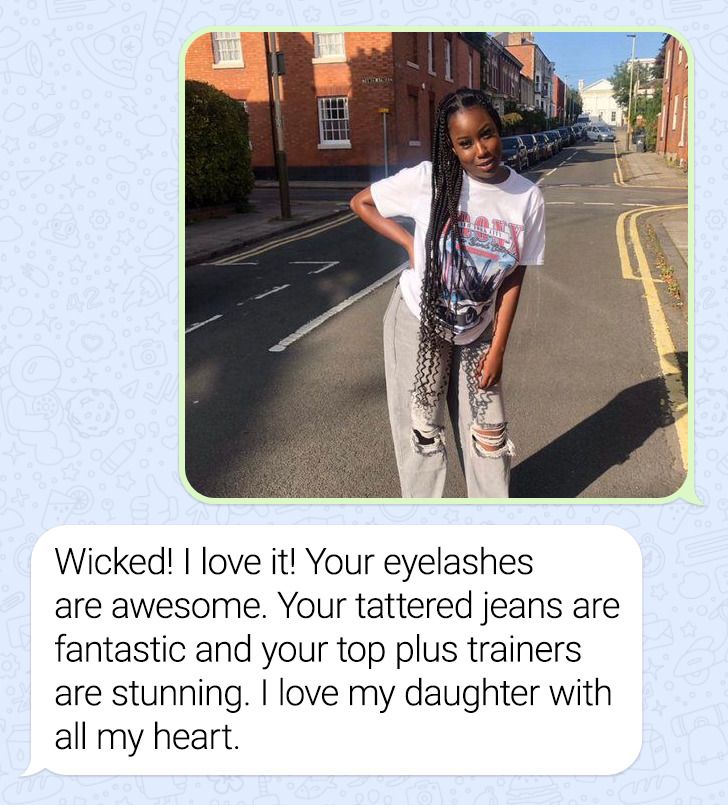 A man trying to warm a freezing pigeon with a hairdryer 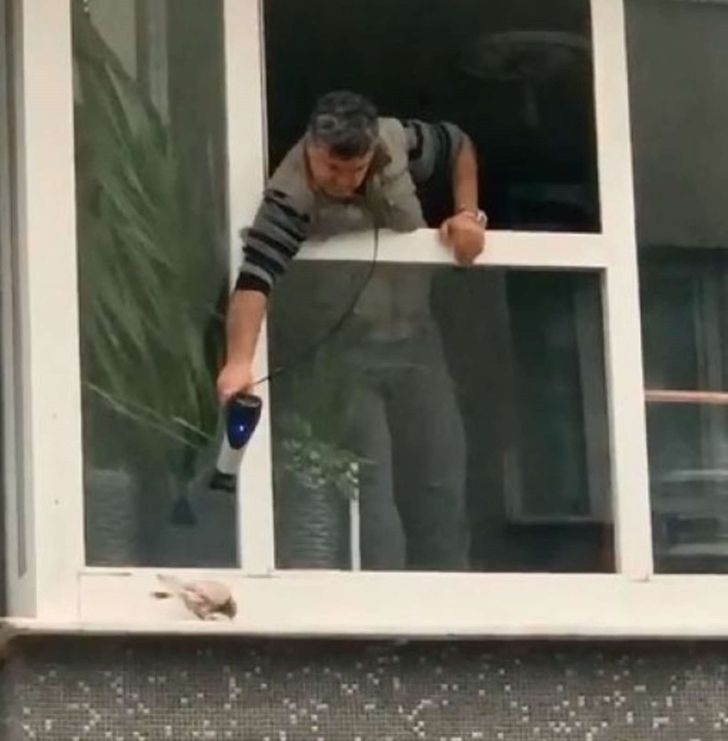 “Today is close to 8 months since my 12th brain surgery. I’m happy to still be alive and thriving!” 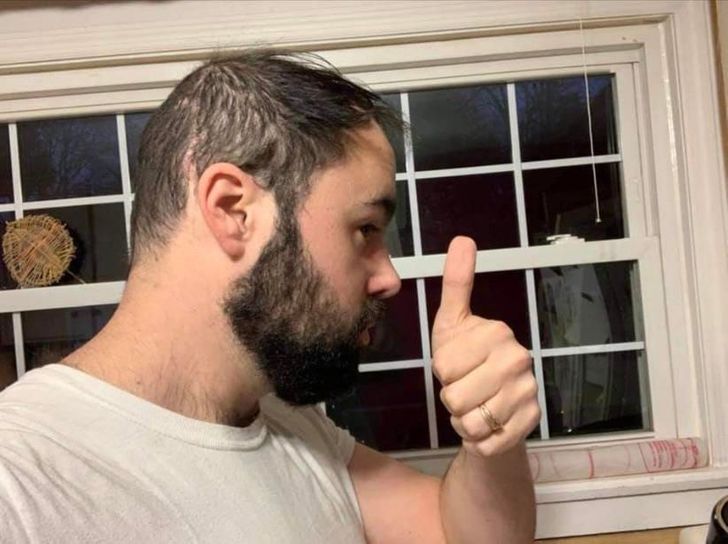 This dog went missing several months ago. She was stunned when her owner finally found her. 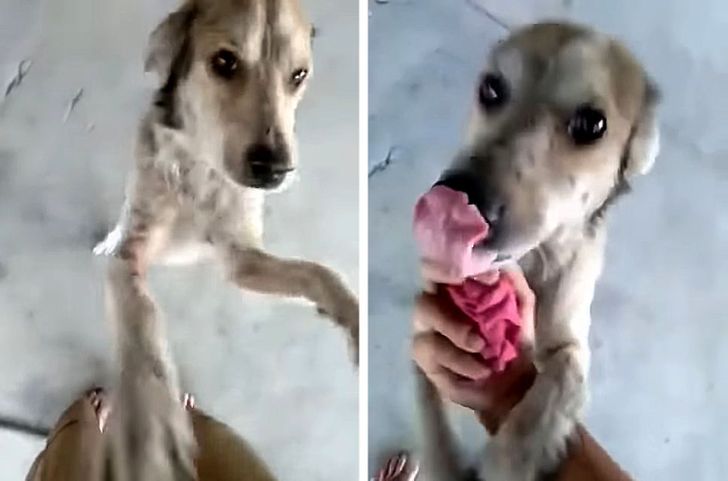 “I just had a tough surgery and actually survived!!” 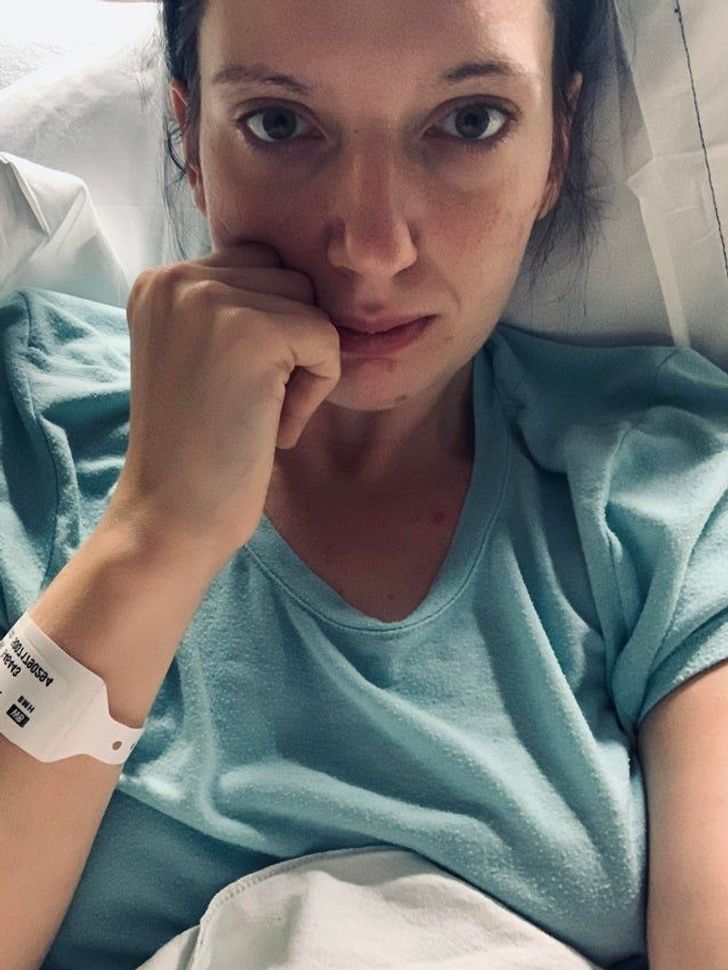 Sometimes, one good thing can change your entire life. 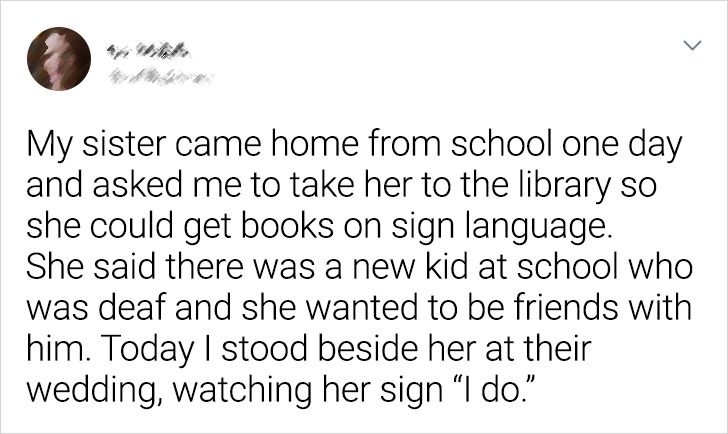 A sea sanctuary saved this seal twice and he got this ice fish cake for his 31st birthday. 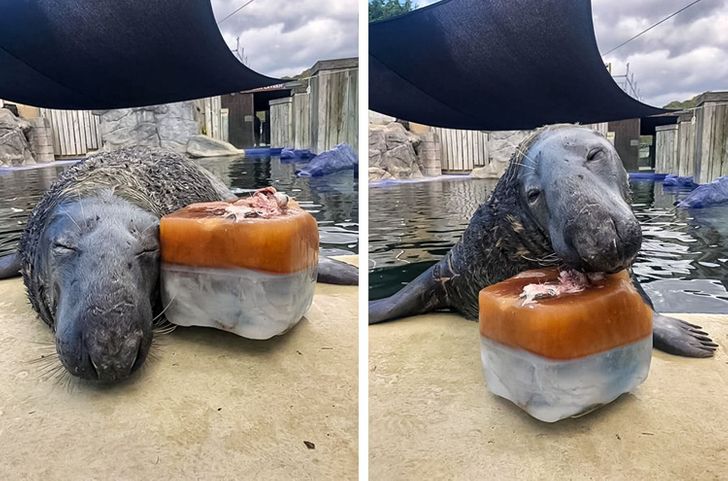 “My book got made into a webtoon that was advertised in Times Square.” 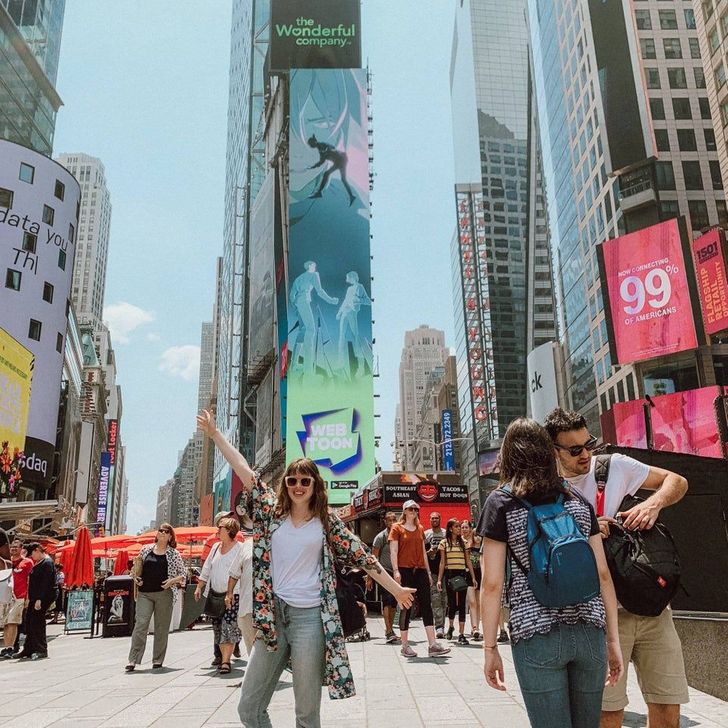 “I married the woman of my dreams after fearing for years that she wasn’t out there.” 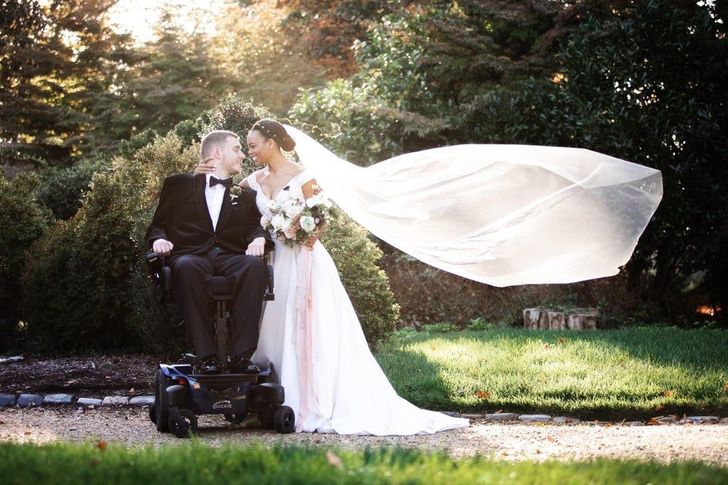 “How it started and how it’s going”

“So I just hired this young girl and this was her response.”

Bonus: “Today’s world is sad and cruel. Let’s make it a better place. Here’s a heart for ya.”

What photos really moved you?