Scientists from all over the world are doing their best to invent a time travel machine. But the people featured in our compilation seem to have gotten ahead of them. It feels as if they’ve arrived from 3018, with a “nothing is impossible” attitude! These innovative people can make a joystick out of foil, mow a lawn with the help of a gyroboard and can pass any interview.

Personal Gain found photos of people that both solved a problem and showed their ingenuity at its best.

We don’t know who made this up, but thank you! 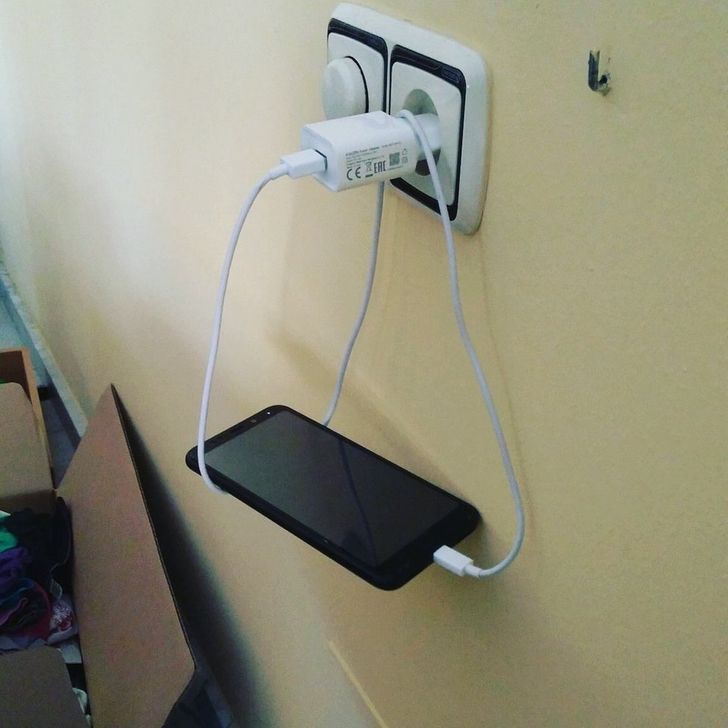 Nanotechnologies in a world of knitting 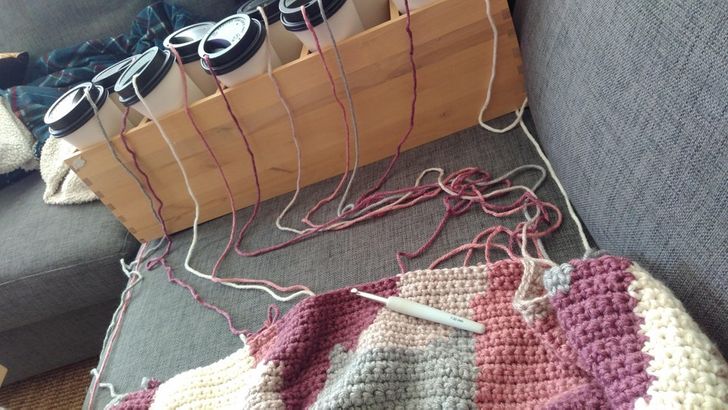 “Wanted to ensure our baby chickens were okay so I ’Facebook lived’ it under private for 24-hours monitoring it from anywhere.”© will_ent / Instagram

“I wanted natural light in a basement that has no windows. Paid $10 for 2 old windows. Painted them, frosted the glass, installed them into my wall with 12” LED flat panel lights behind them.” 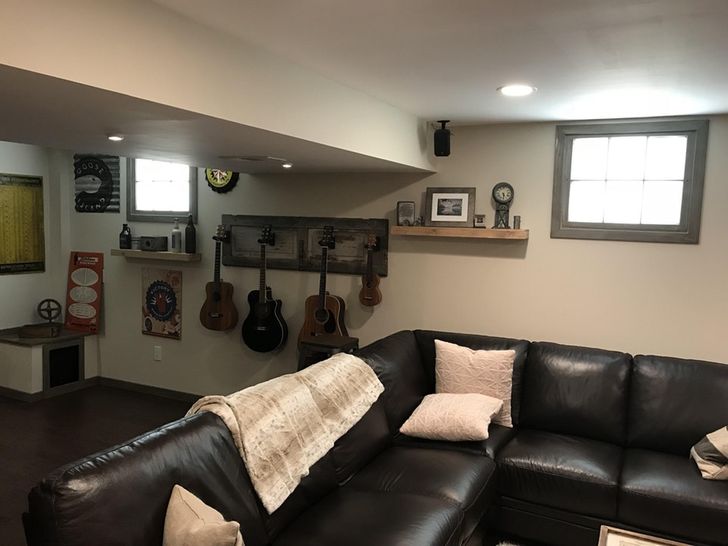 And the winner of the “Angry and Evil” award goes to…

When you need to cut your dog’s nails without being bitten and scratched: 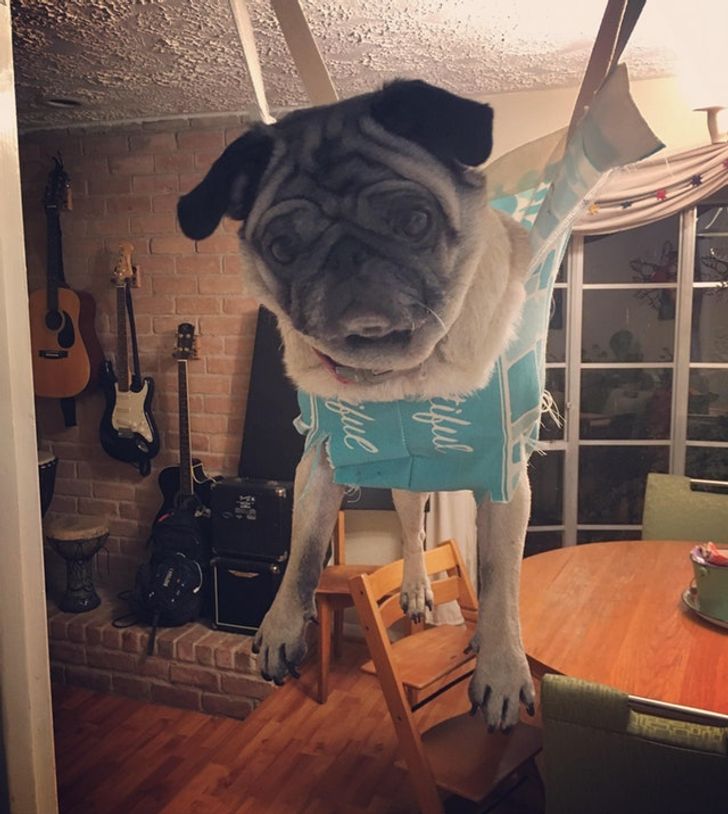 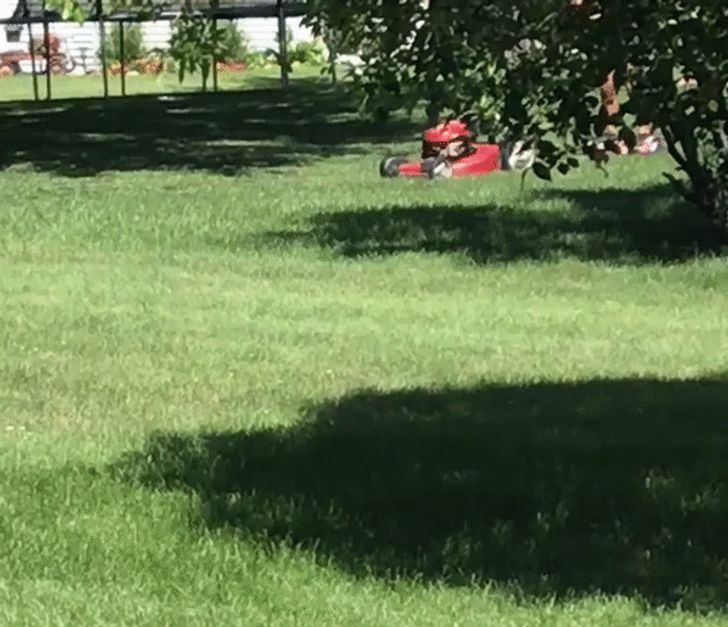 If you can’t fix it, pretend that this was the idea all along. 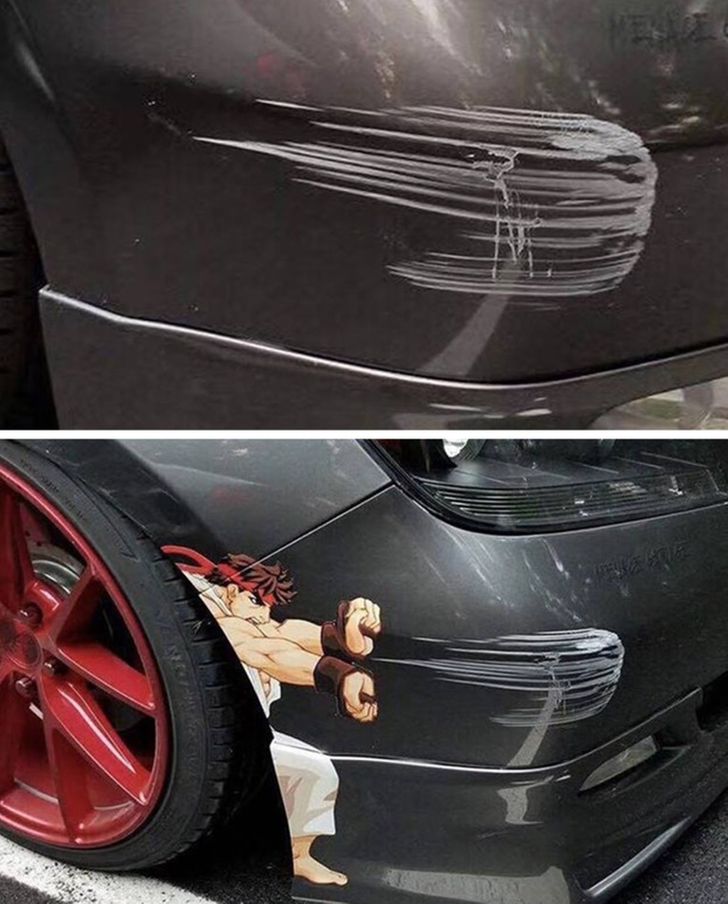 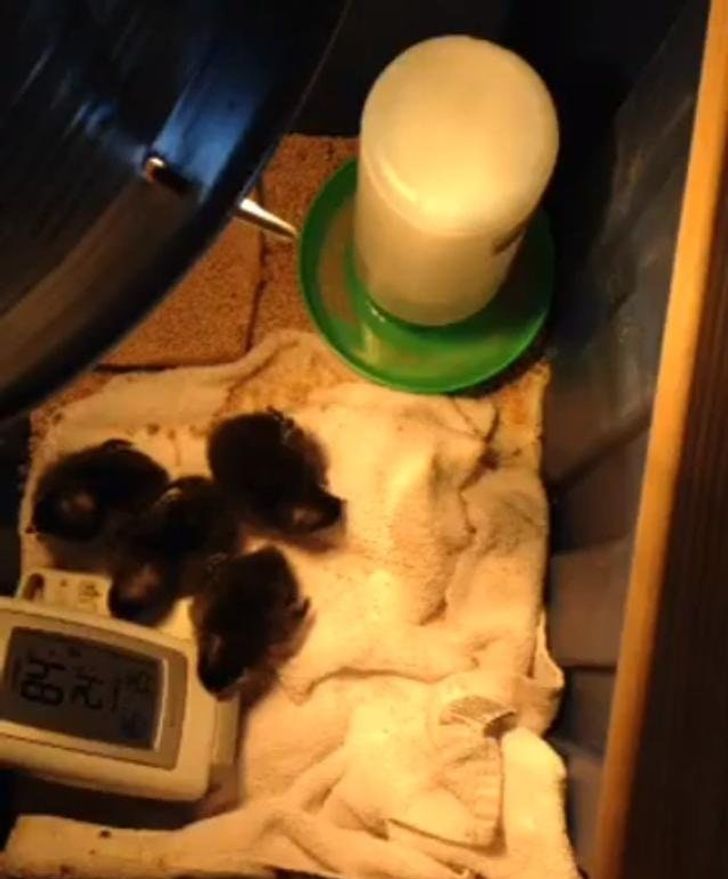 When you hit your head many times and decide that enough is enough: 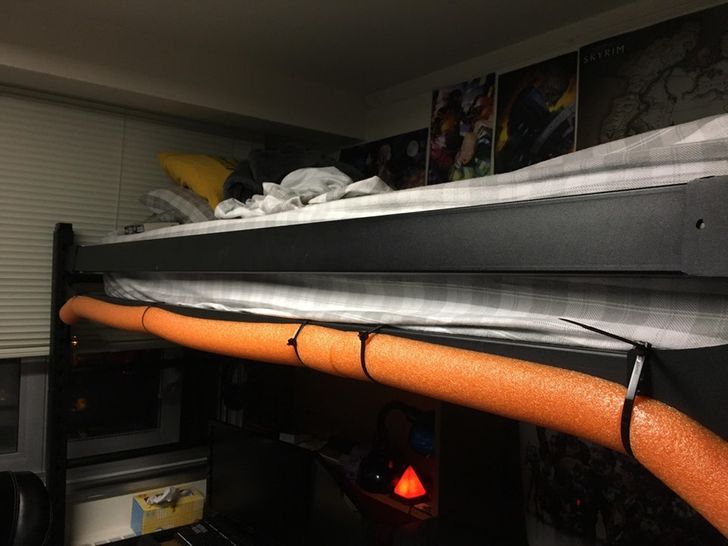 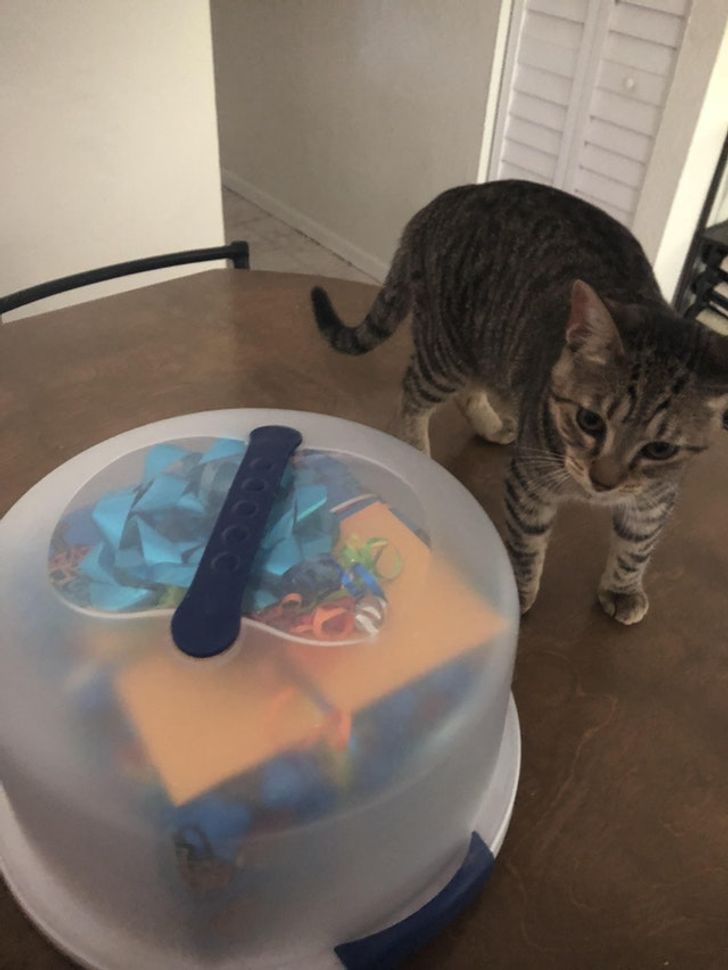 Now you know what to do next time you happen to be in a railway station. 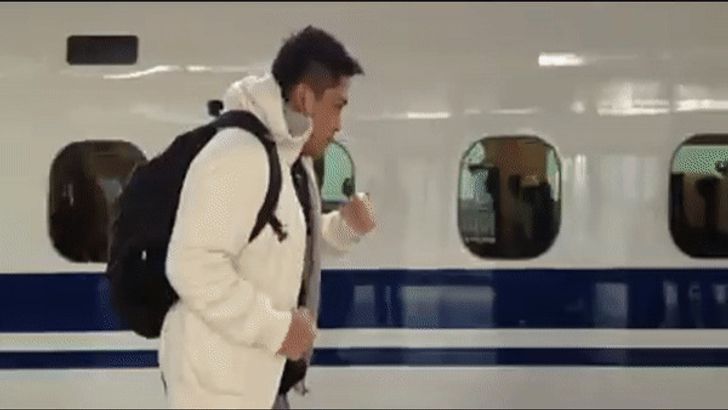 “I told my 10-year-old daughter she couldn’t have press-on nails so she made some out of clay.” 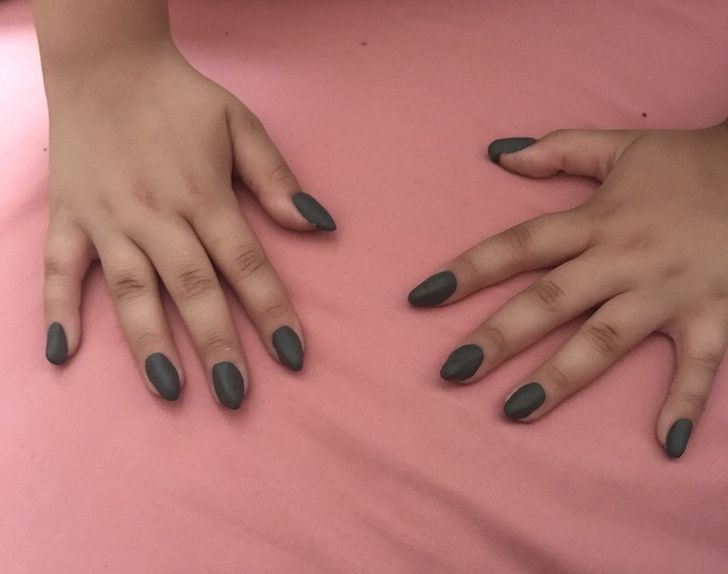 We have only one question: “How did she get this idea?” 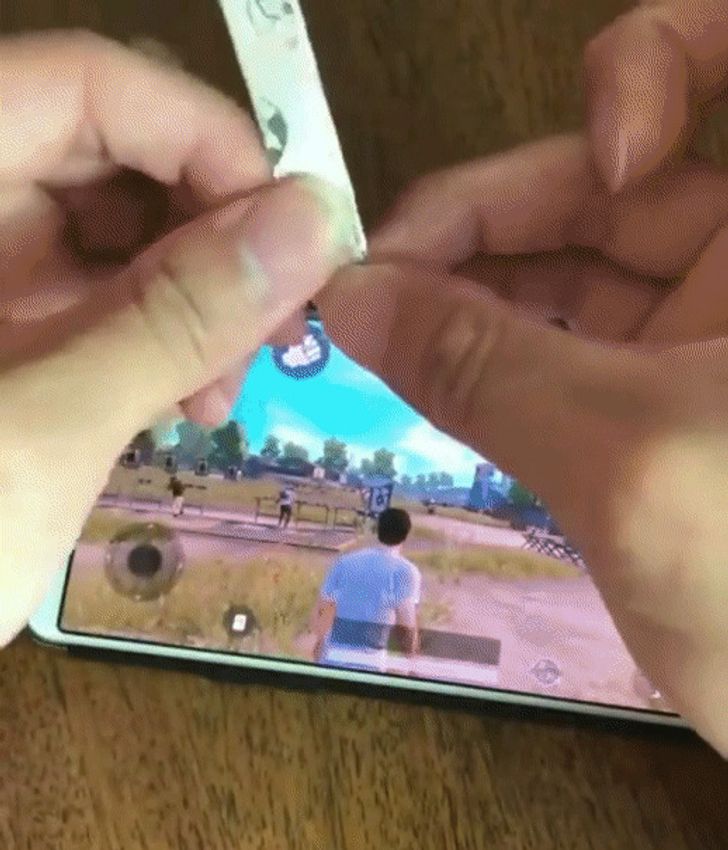 An easy way to protect your money from pickpockets

If there’s no air conditioner on the train: 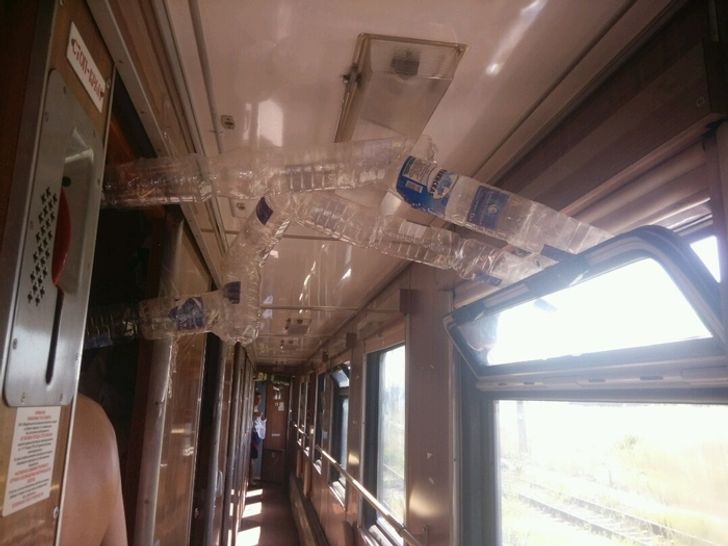 When you did your makeup before getting dressed up: 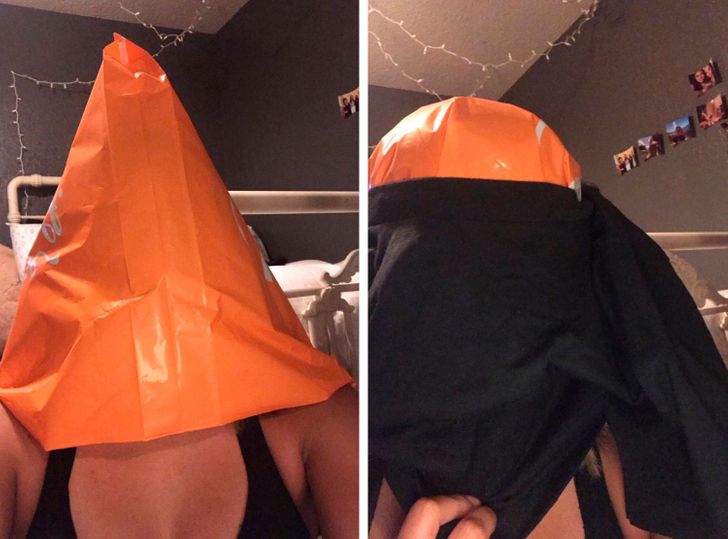 A bowl of sand is missing. It would help to quickly move from the park to the beach while sitting in the office. 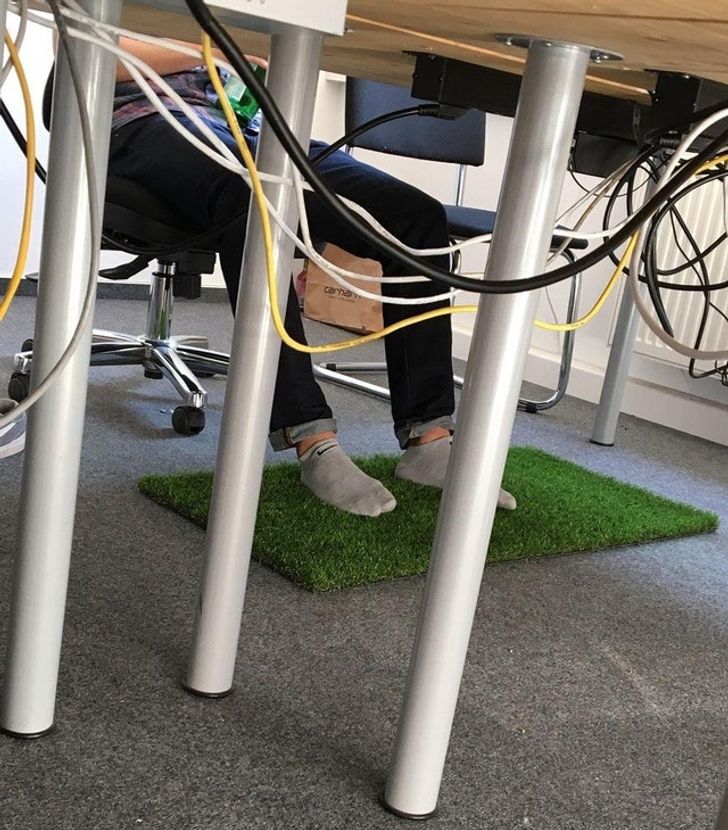 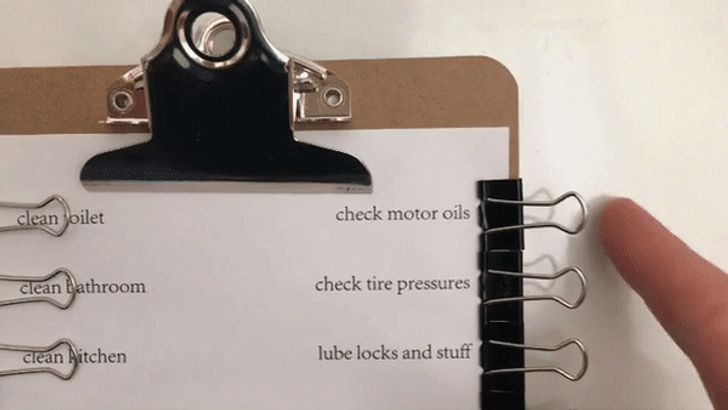 “I didn’t have a candle, but I remembered that an orange and some oil is all you need.” 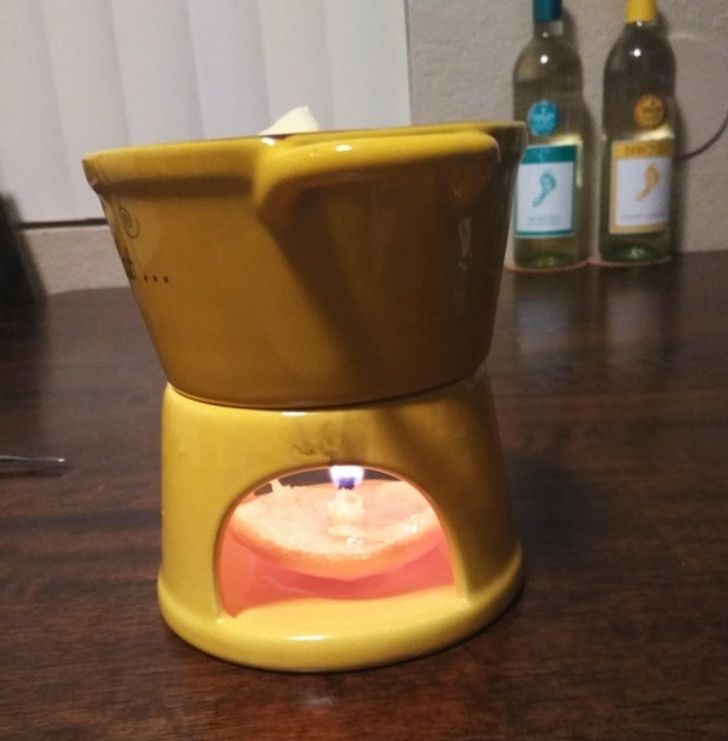 “Wife broke her flip-flop, so I salvaged it with a rubber band so she didn’t have to walk barefoot.” 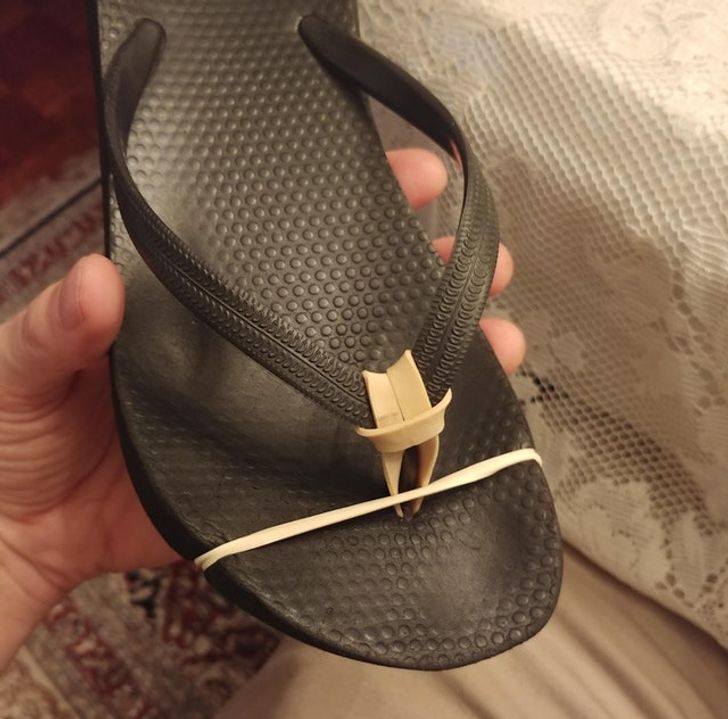 “I found a way to have a snack and not dirty my joystick.” 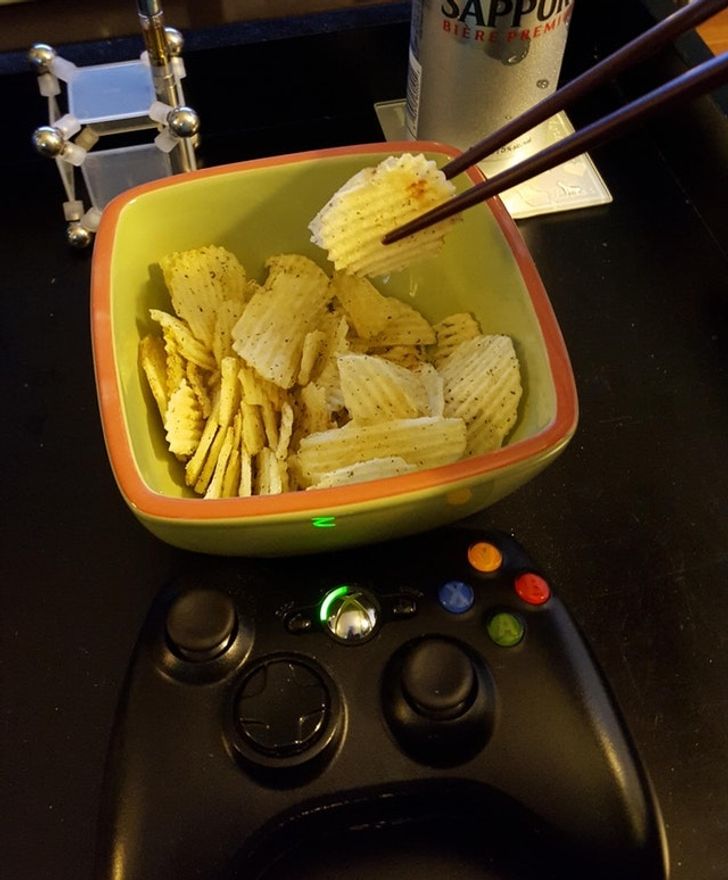 This guy should give a master class on the topic, “How to get out of any situation”.

Checkmate to the manufacturers of Band-Aids. You won’t be able to baffle us anymore! 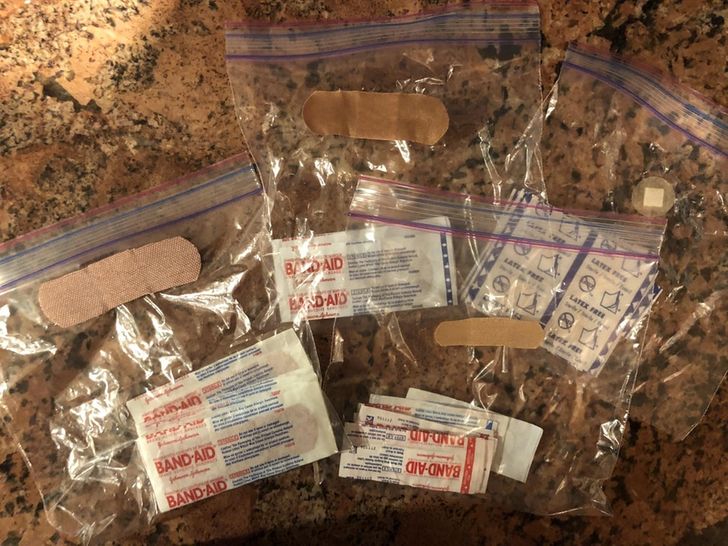 “One of my friends got married yesterday and she had pockets in her wedding dress.” 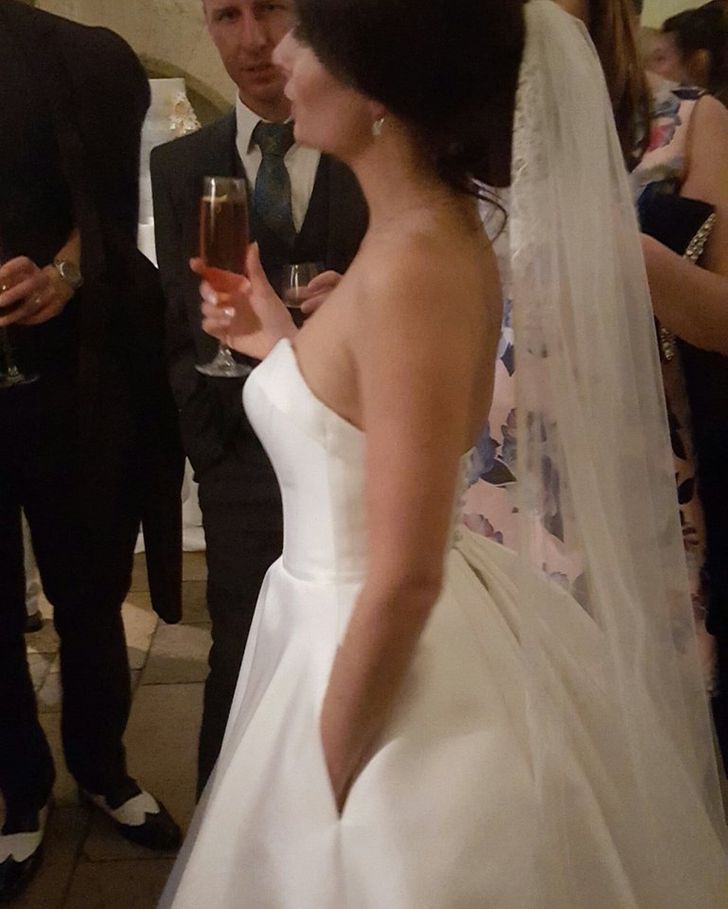 Do you know any useful life hacks that could help others? Please share them with us in the comments!