Some people are lucky enough to find treasure, while others always seem to find something so weird, it’s hard to know whether they are lucky to have found it or not. Look at these photos from the following Internet users and decide for yourself.

Gain Tip put together 24 photos of findings that seem to have quite a story behind them.

“This log accessorized with pennies I found while hiking.” 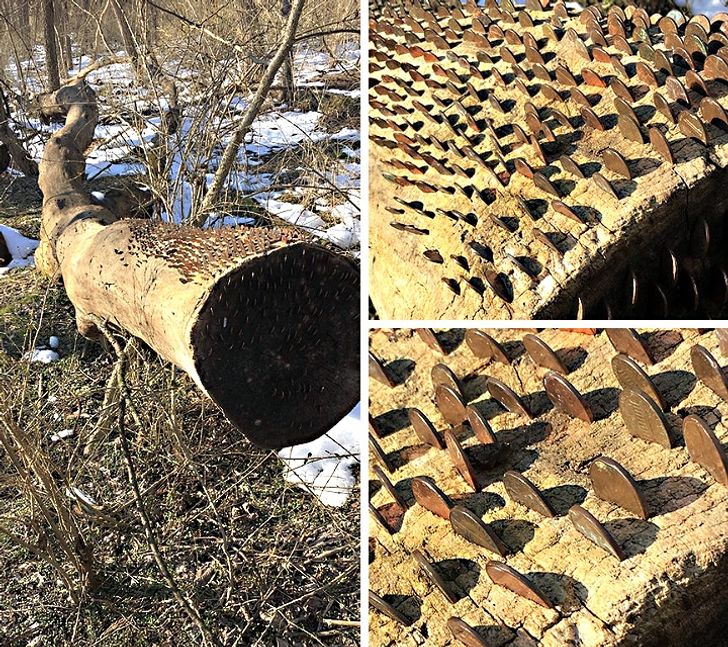 “My dad and brother found this little fatty stuck in a tree while golfing. They had to wiggle him out by his little legs but they saved him.” 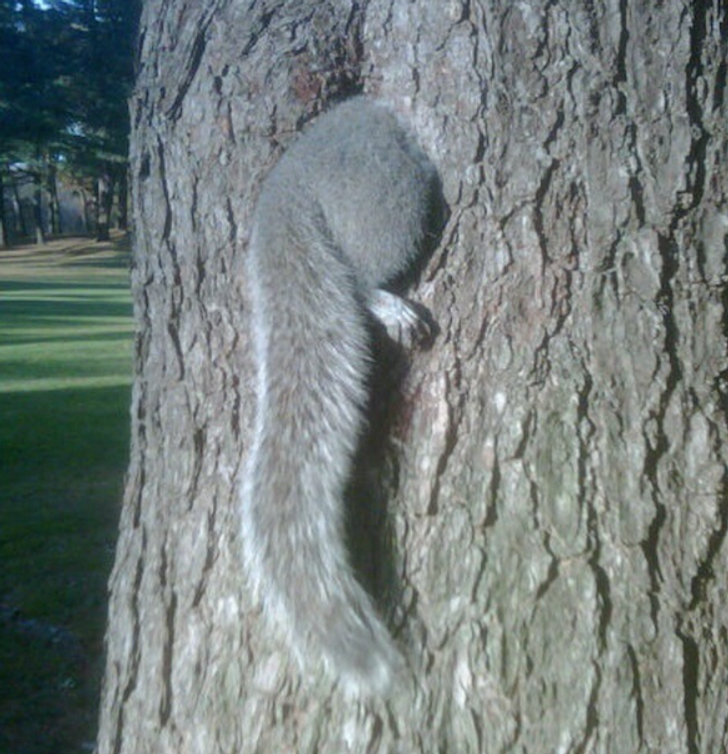 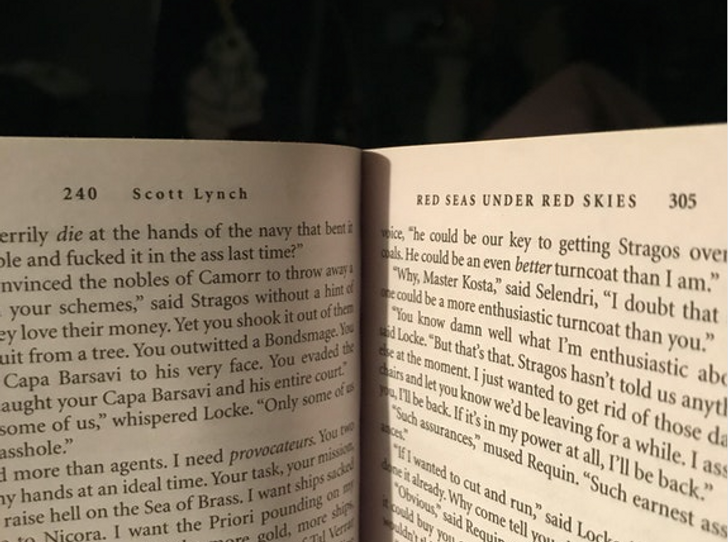 “My grandmother found this note inside this shell in Virginia, the shell is from Galveston, Texas.” 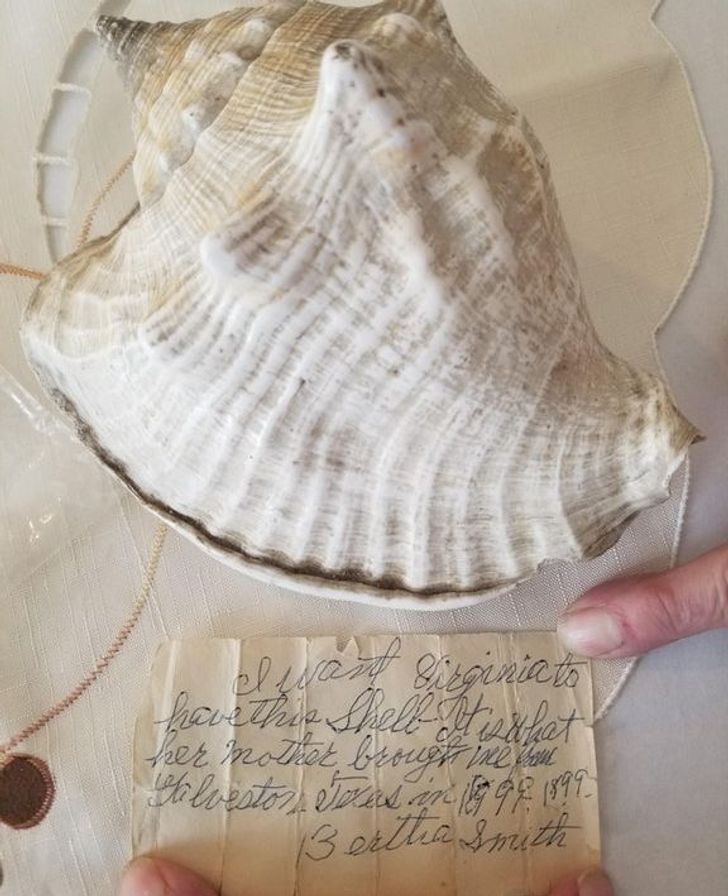 “Mulder found the biggest pine cone he’s ever seen! He was so proud of himself as he pulled it out of a bush to show me.” 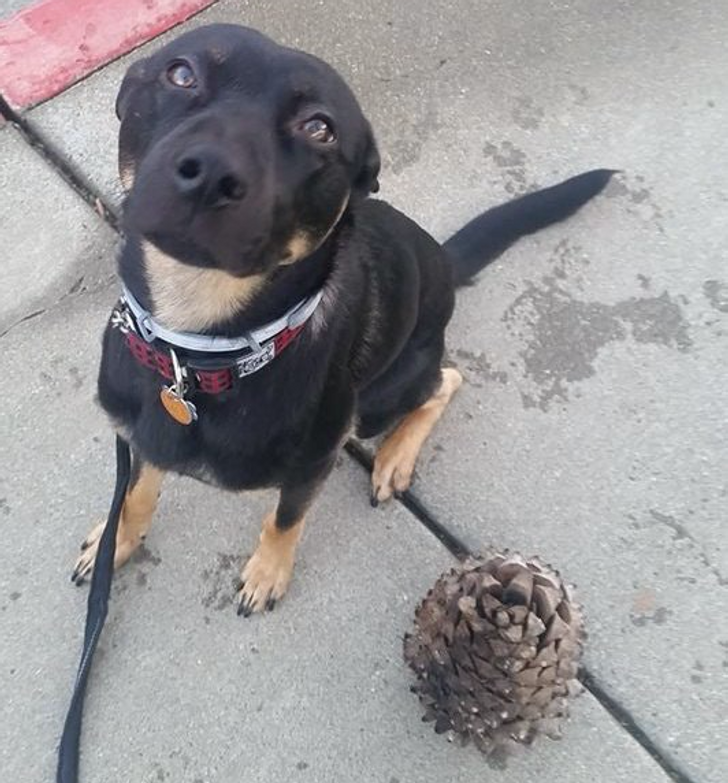 “I found some treasure while clearing out my old room at my parents’ house.” 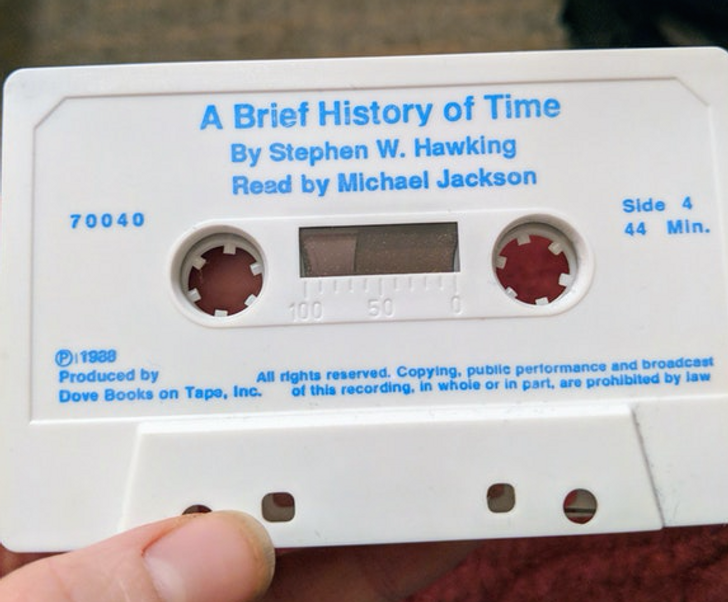 “Found a hummingbird nest in my lemon tree!” 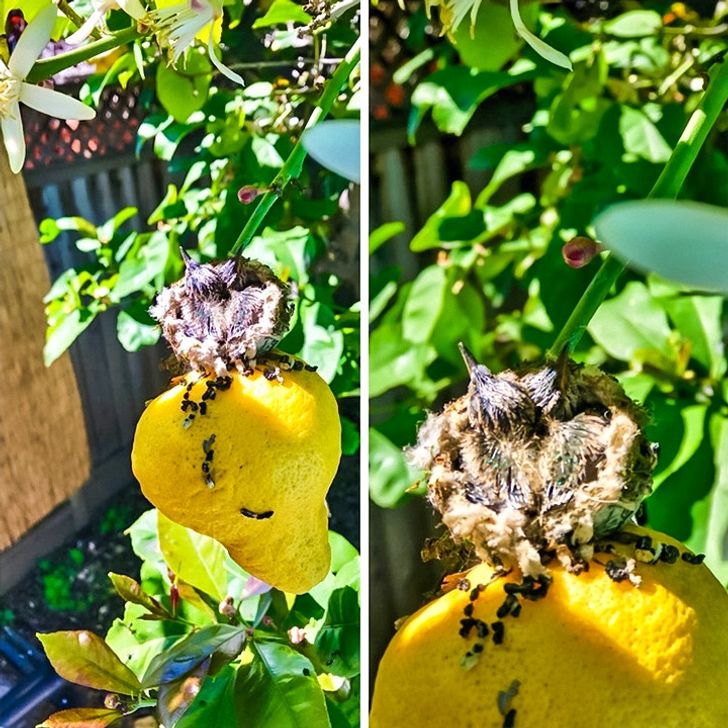 “Dropped a frog lawn decoration only to discover two snowmen inside of it.” 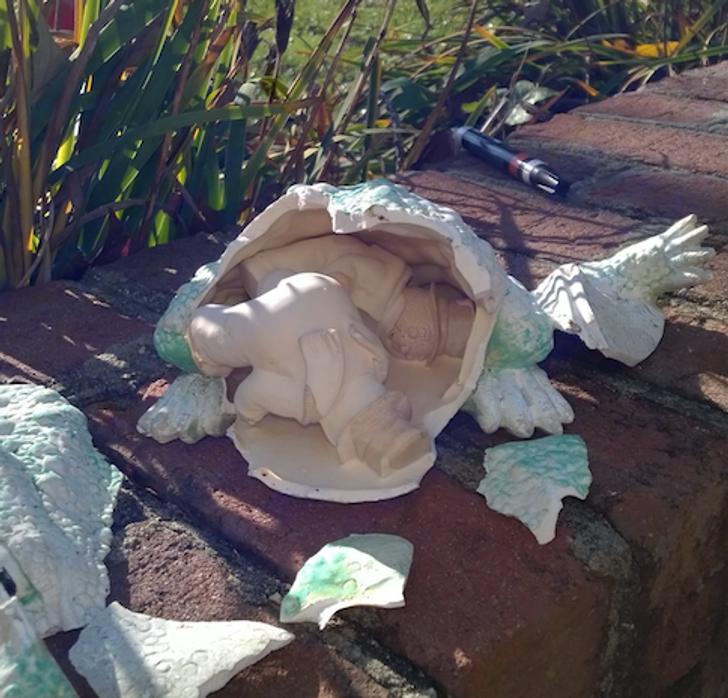 “These rocks I found outside my house were perfectly contained in plastic.” 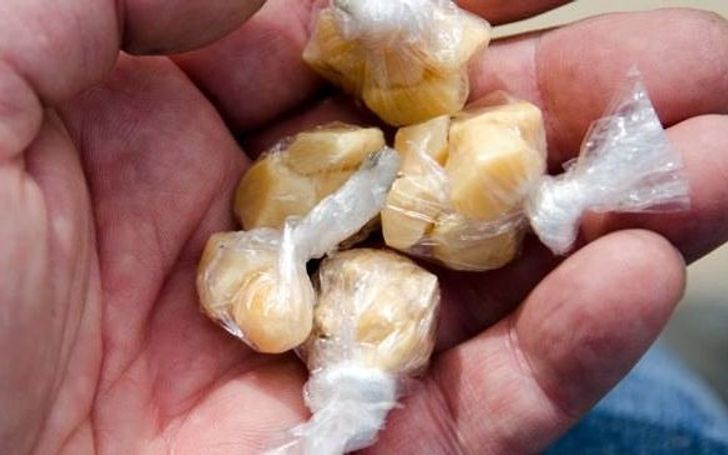 Spring has come, and the first snowdrops showed up. 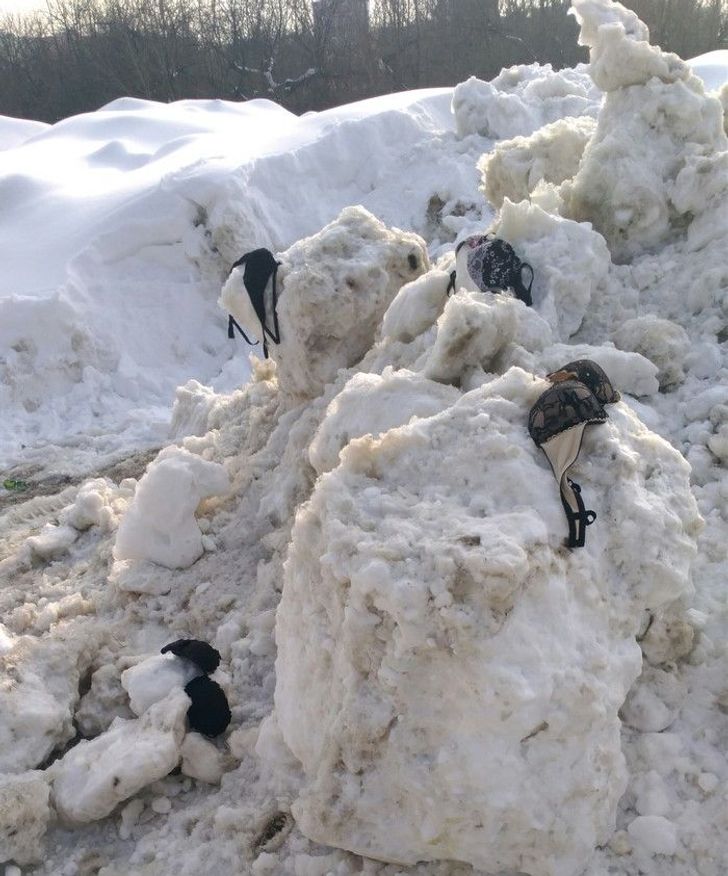 “Got home from vacation to find a yellow pages book at my door being eaten my snails.” 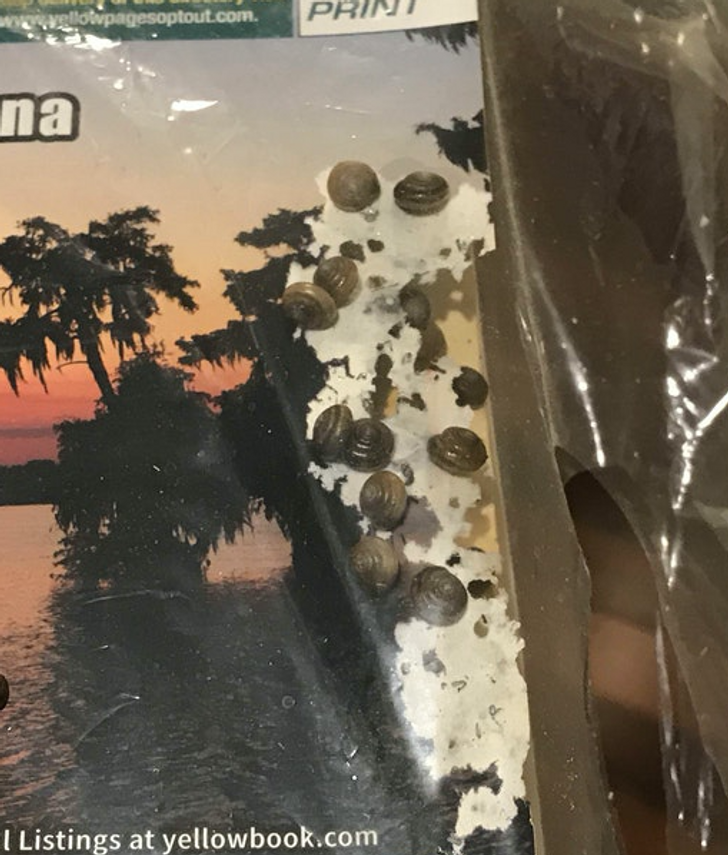 “I found this weird quarter in the middle of the woods in East Sussex, England.” 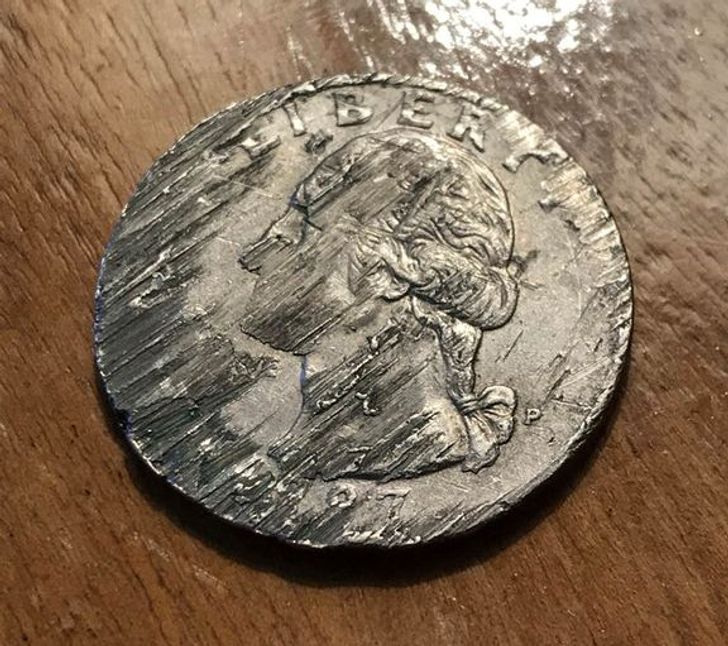 After a weekend storm in New England, a puffer fish was found in a tree. 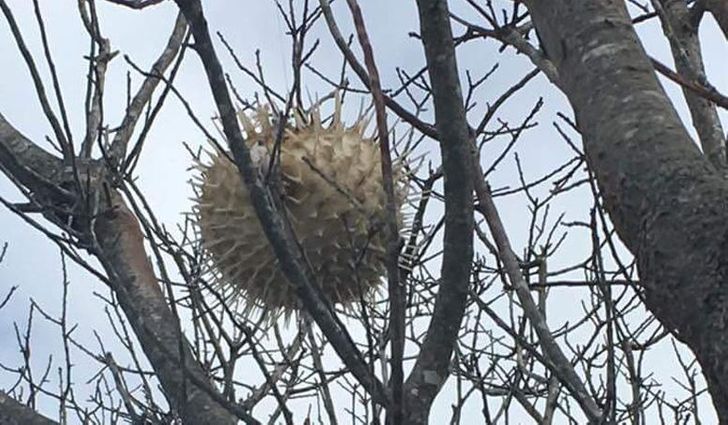 “I found a Mercedes in the attic!” 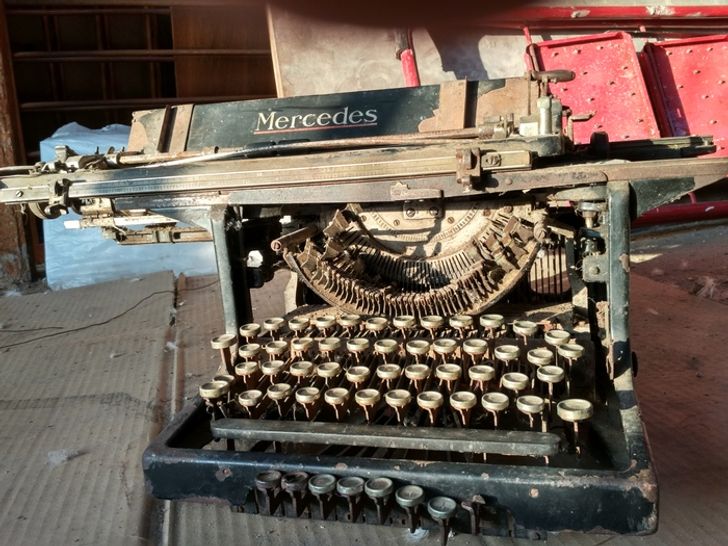 “I’ve found a rock with a skeleton of a fish that was alive millions of years ago!” 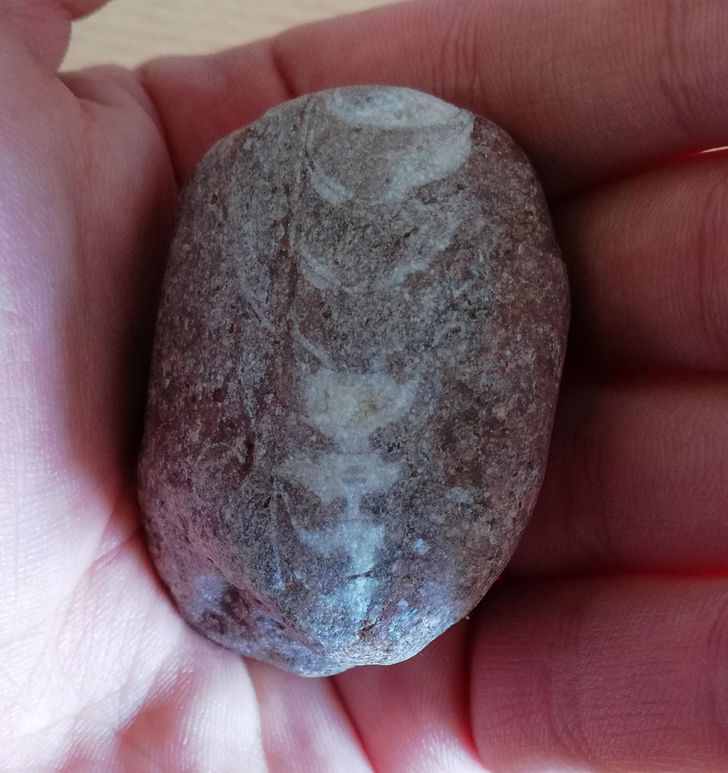 An orange turtle found in the Vietnamese jungle. 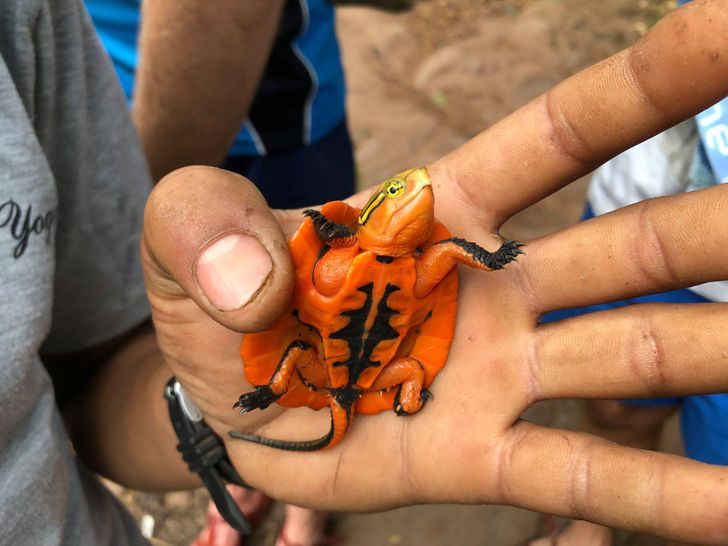 “Check out this shark’s tooth I found. It’s just a little bigger than my beer can.” 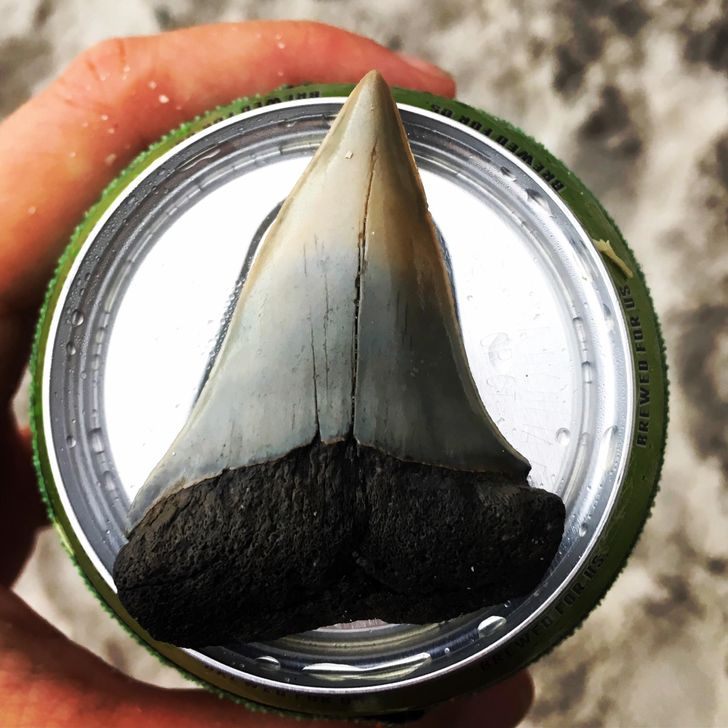 “Some dude cooking meat in his parked car.” 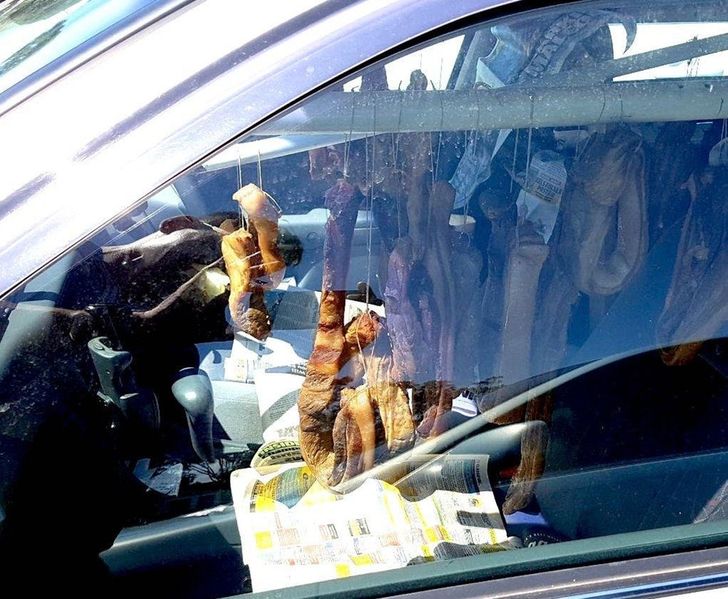 “Found a Cold War-era bomb shelter in the backyard of a house I recently bought.” 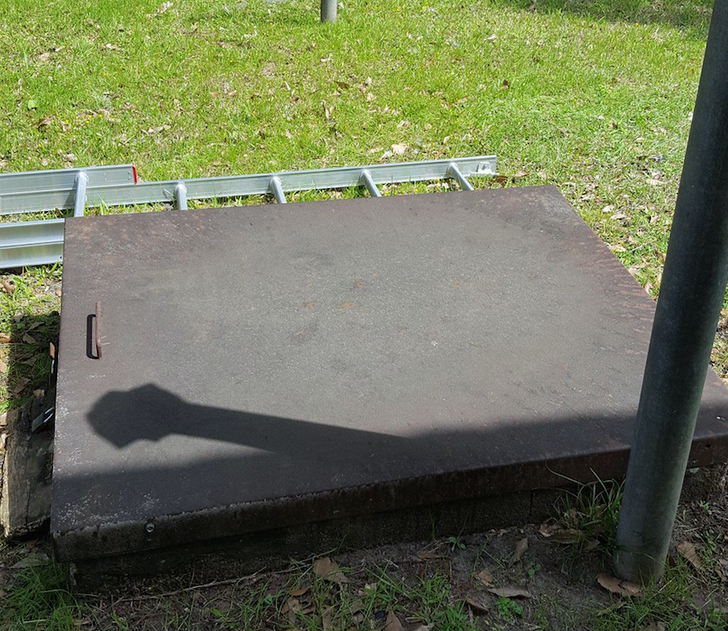 “Found this at a local high school.” 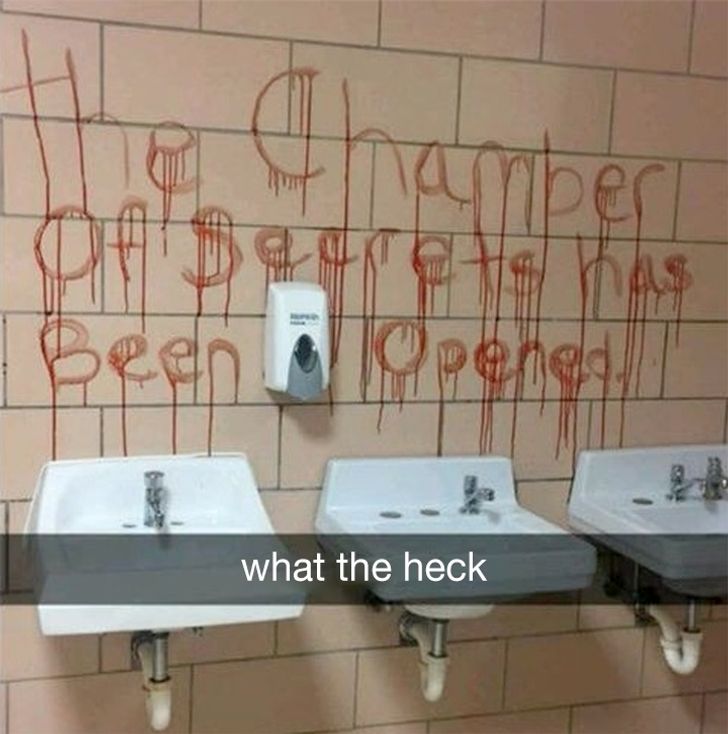 This is a “sea pickle”, a blob of pyrosomes that lives in the ocean. This one was caught off the East Australian coast. 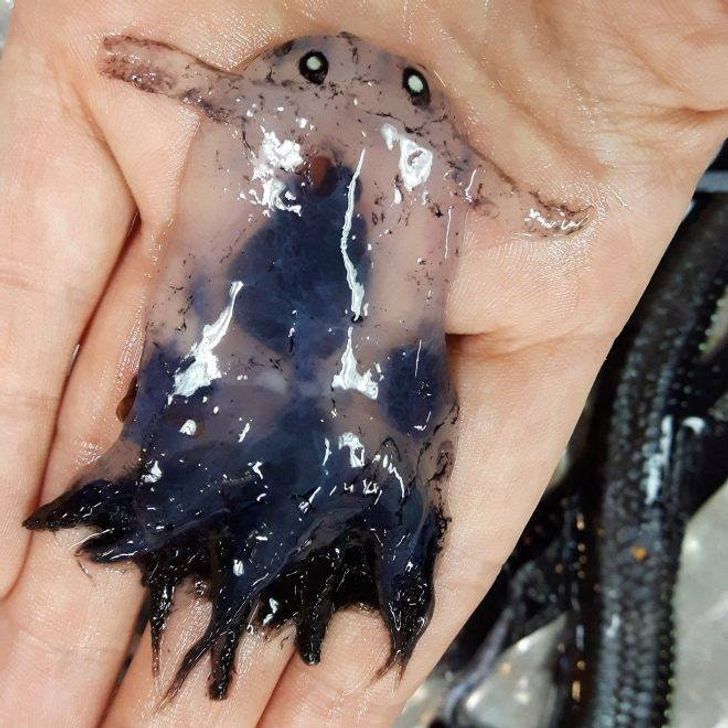 A driveway full of bread. 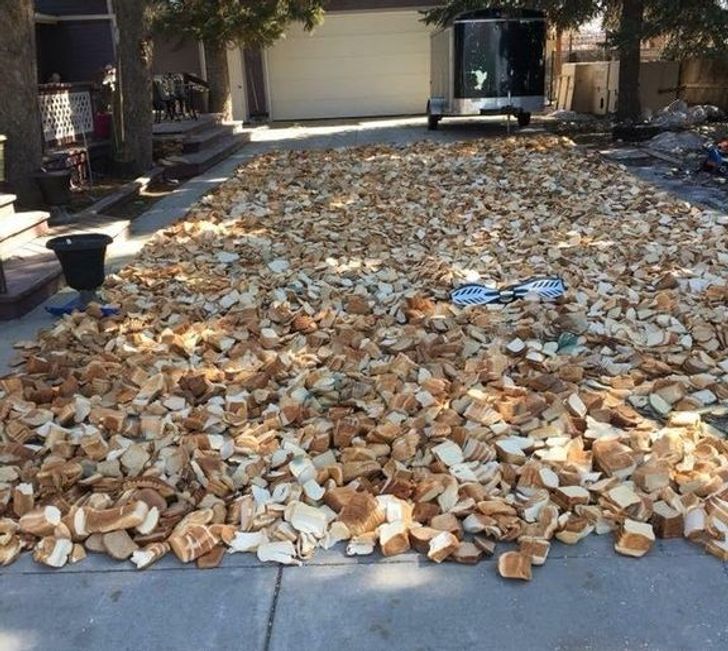 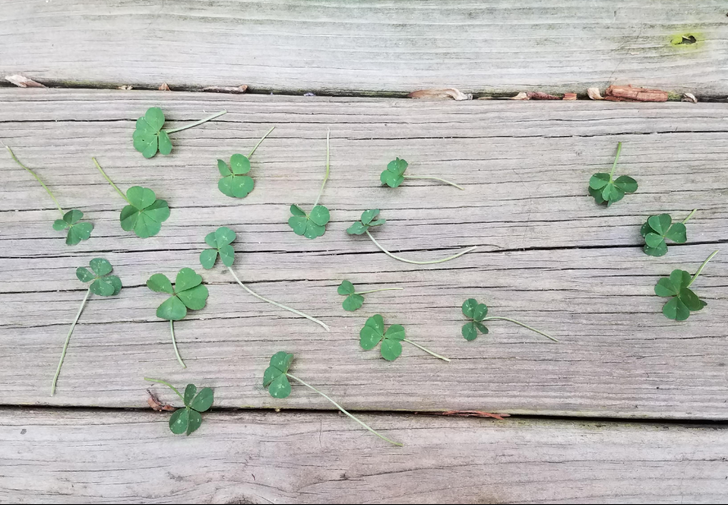 “Strange, sticky particles only visible through a flashing camera are nearly impossible to scrub off.” 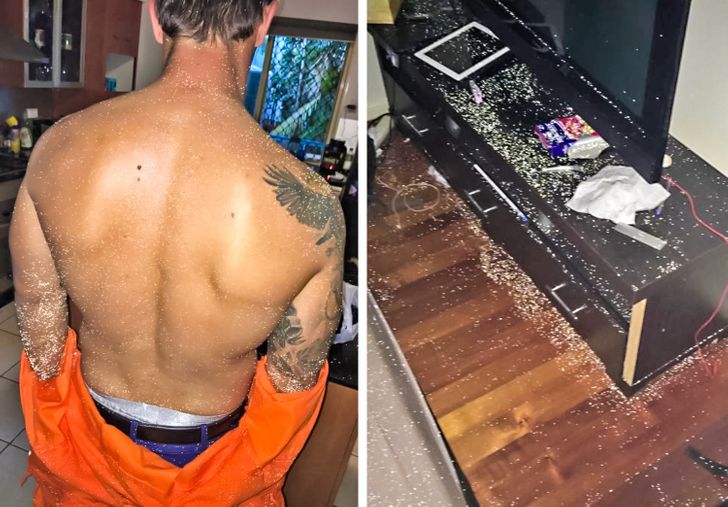 Which weird findings have you happened to discover? Tell us in the comments below.