Becoming a parent is described by many the best thing that has ever happened to them, others, however, don’t embrace this new role with open arms and do all they can to avoid that chapter.

The Marley and Me actor Owen Wilson has played the role of a perfect father in many of his movies, but in his real life, he’s not even close to what he portrays on-screen when it comes to his youngest child. He has three children, two sons and a daughter,

Lyla Aranya Wilson was born in 2018. Her mother Varunie Vongsvirates and Wilson were in an on-and-off relationship for five years and were still dating at the time Vongsvirates got pregnant. Knowing how close Wilson was with his sons, Vongsvirates was reported saying how he would be the perfect father to their girl, but that wasn’t what happened.

Many media outlets reported how the first thing the actor did when he learned he was going to be a dad again was changing numbers. He never spoke to Vongsvirates again and asked for a paternity test which showed he was indeed Lyla’s father. However, that didn’t change anything at all as Wilson still refused to see the girl whom her mom says resembles him a lot. She has blonde hair and blue eyes, just like her dad.

“When Varunie told Owen she was pregnant, he was not happy about it, and that was the last time they ever spoke,” a source said. “He changed his phone number. He’s never met his daughter and then he gave no heads up that he was changing his number.”

The Wedding Crashers star sends $25,000 every single month to his ex and their baby daughter, but Vongsvirates says it was never about the money. “Owen has never met Lyla. Never,” Vongsvirates told DailyMail.com. “He helps financially but it’s never been about that. Lyla needs a father. It’s ironic how [Owen] keeps getting these father roles, he’s playing a father in his new movie, and he’s never met his own daughter.”

“He even checked the no visitation box in court in June…” a source told Us Weekly in 2018. “He does not want to visit [and does not] want any custody of her.”

Vongsvirates’ mother passed away when she was still very young and she knows how hard it is to grow up with just one parent. She doesn’t want her daughter to experience the same thing, but as it looks, she will have to, as her father isn’t interested in having anything with her. 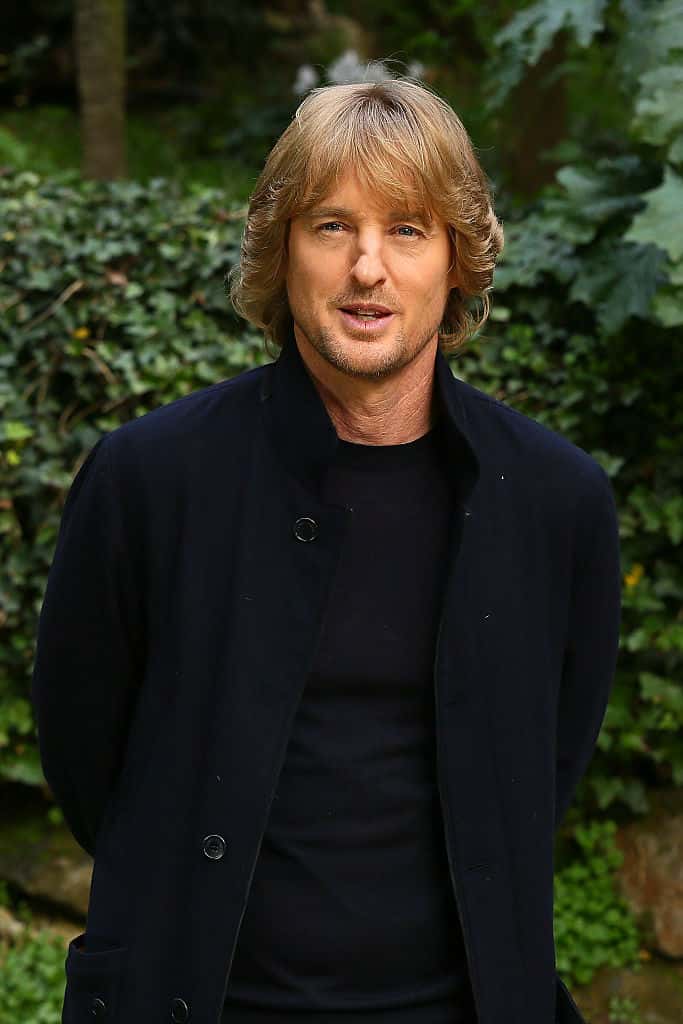 The reason why the actor that we all love so much is choosing not to include his only daughter in his life is unknown.