Kids always have something to say, whether it’s asking a lady about the holes in her ears or talking to people sitting next to them on the metro. Kids’ sayings are often super quotable because they contain so much truth.

Bright Side is never indifferent to funny stories, and we’ve found a bunch of them just for you off the Internet. 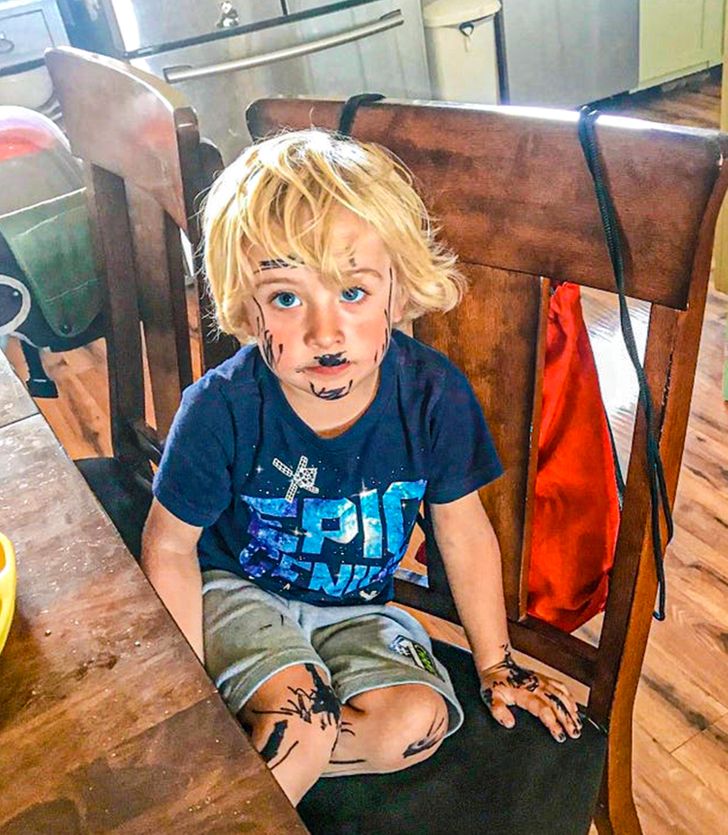 “That’s why he was hiding in the playhouse.” 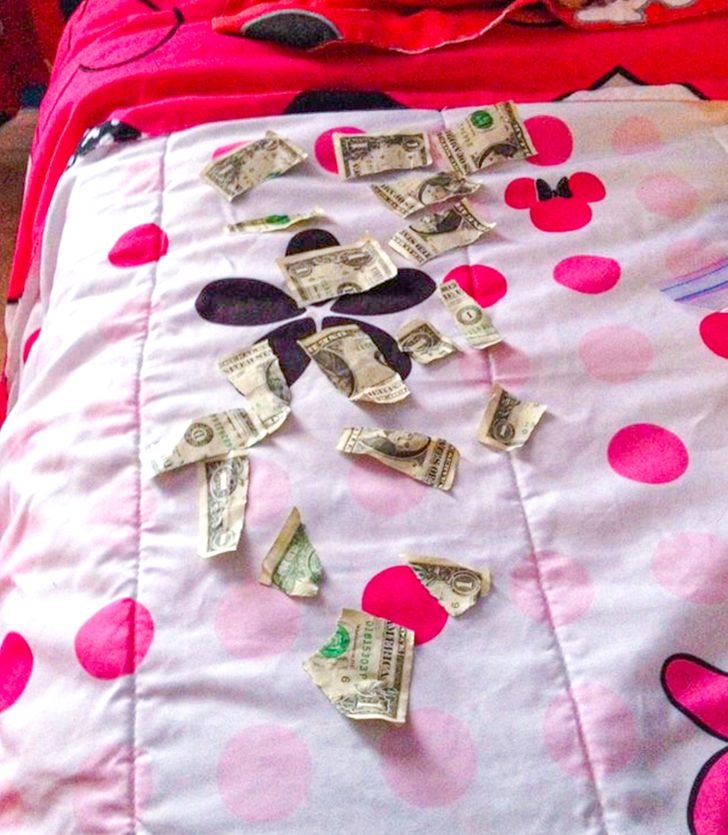 “My mom gave my daughter 2 $1 bills. She took it upstairs and ’made more money.’”