Are you ready to get surprised? Sometimes unique and remarkable things can be found, even in the most usual cocktails and gummy bears. And they astound you for a couple of minutes. Additionally, things like colorful honey, a vintage pen, and the rarest photo of Mars will add more color to our article.

We at Bright Side are good at finding curious things and are always ready to share them with you. Don’t miss our mega bonus at the end of the article.

The 10,000-year-old skull of an extinct Giant Irish elk was found by a fisherman. 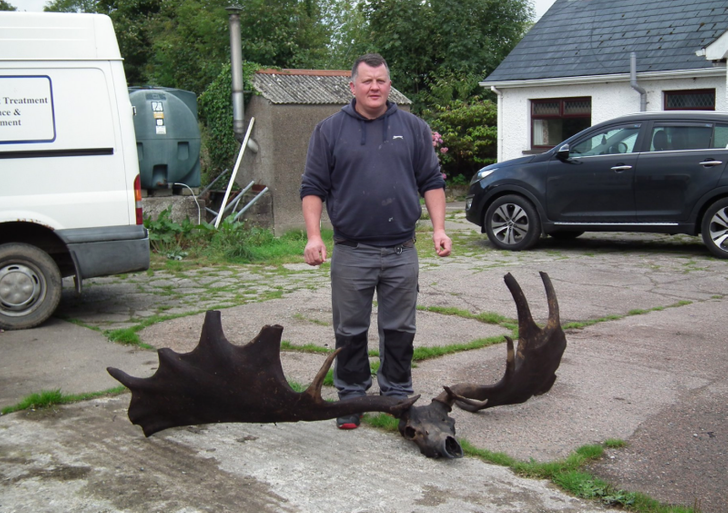 “I was on the site of a 1920’s mansion that was being torn down. Before the demolition, I took this doorknob out of it.” 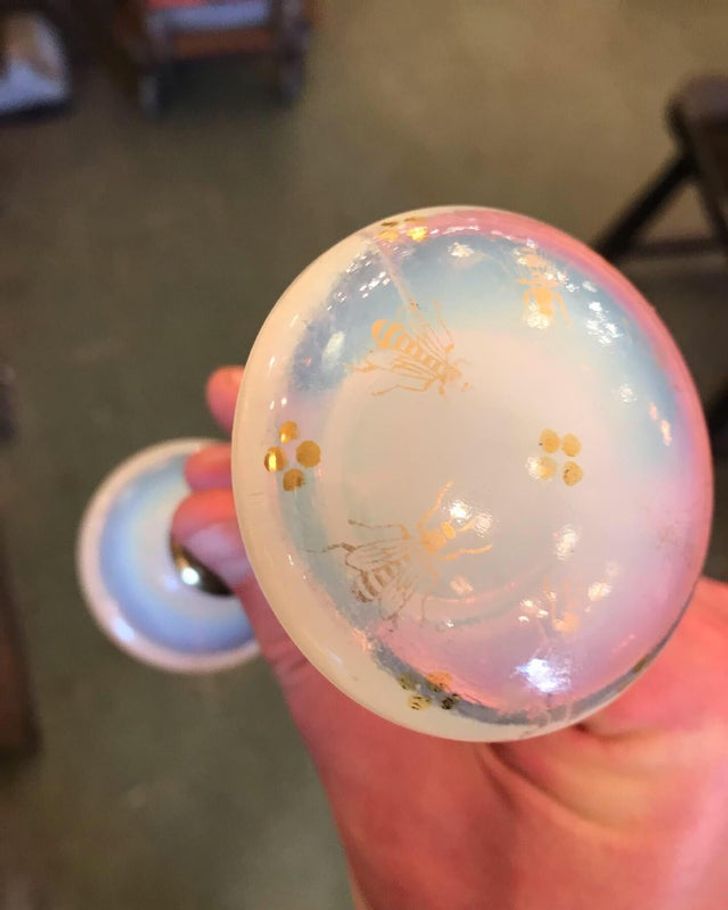 A close up of a gecko’s foot 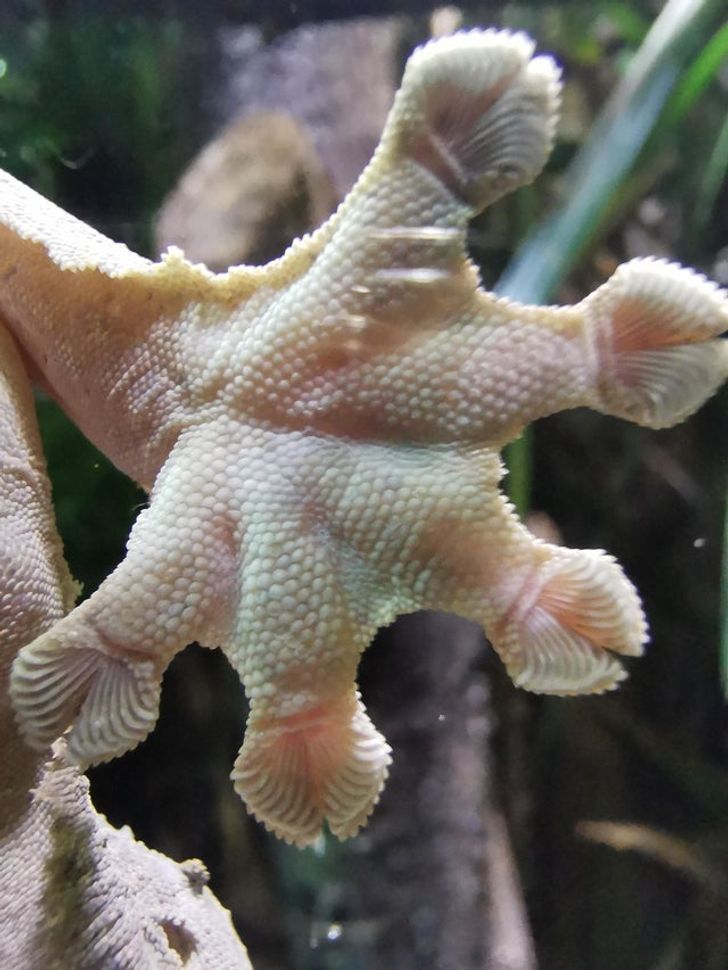 NASA showed Mars the way no one has ever seen it before (the sharpest photo). 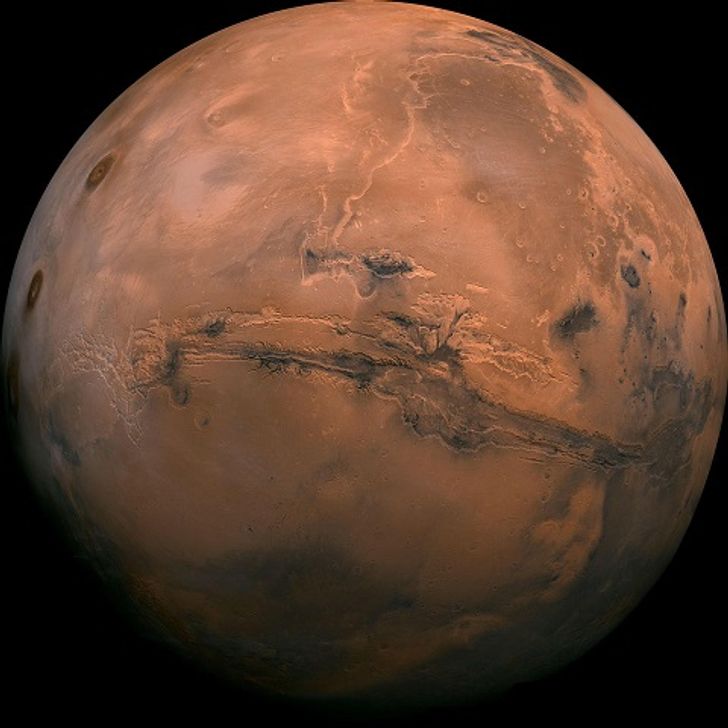 “My dad has been emptying the ink remaining in ‘empty’ ink cartridges. The jars hold one gallon. This is after one year.” 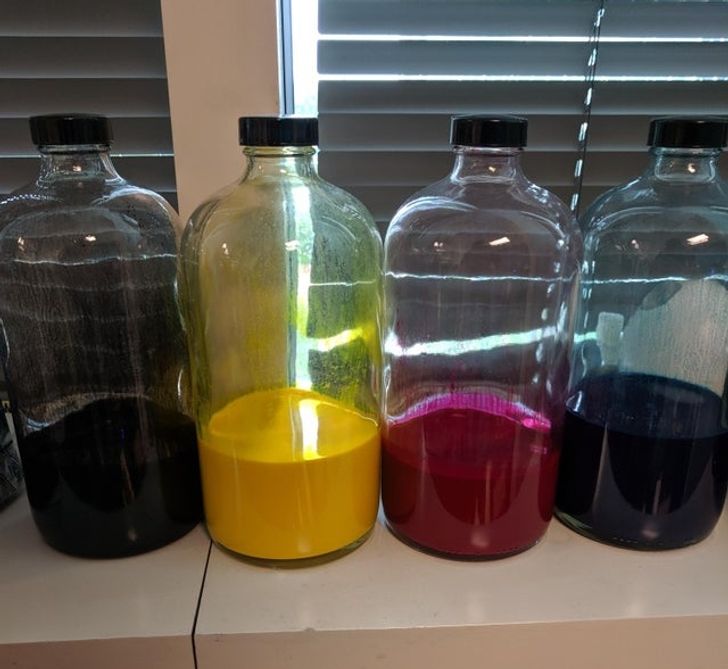 The woven trunk of a Ficus aurea tree 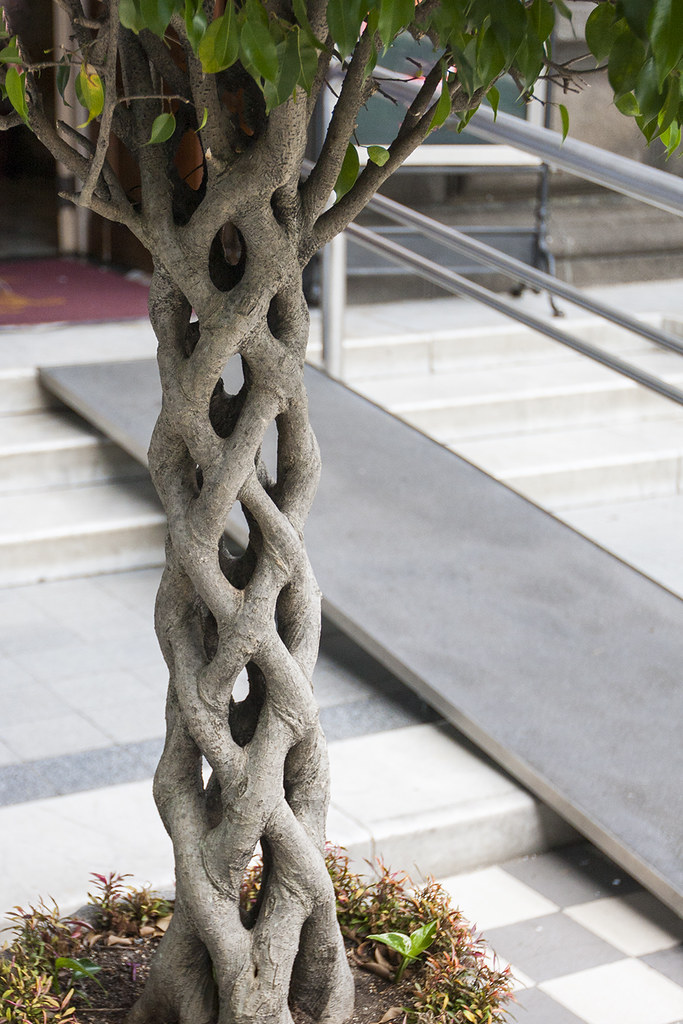 This is how a ’jellyfish cocktail’ is made. 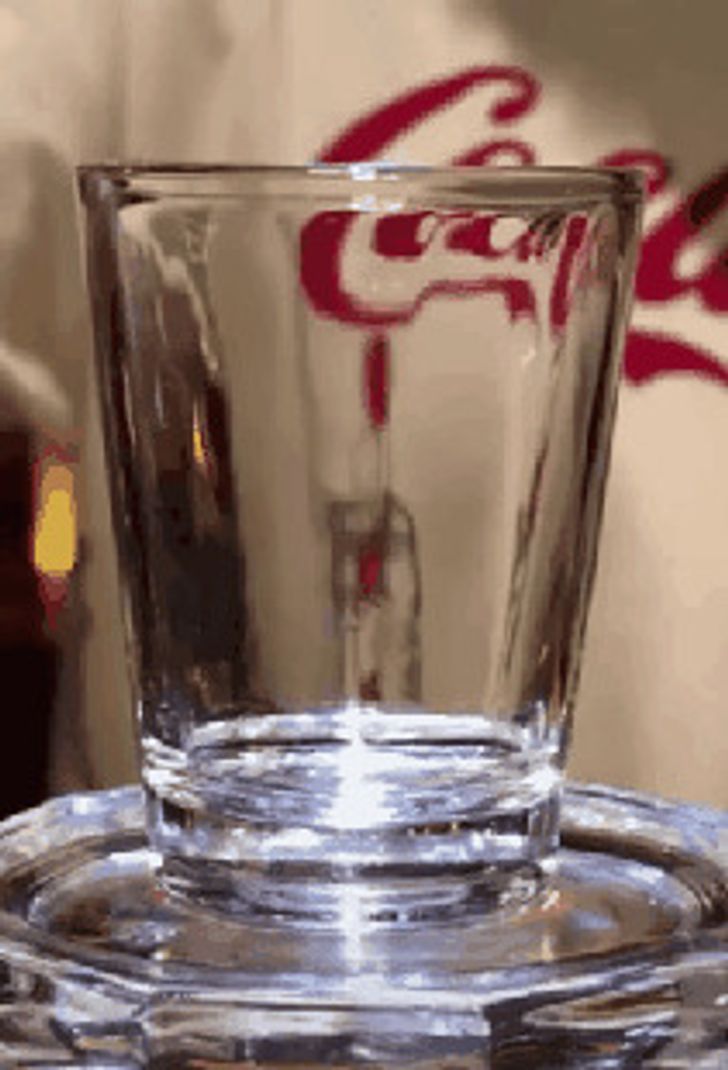 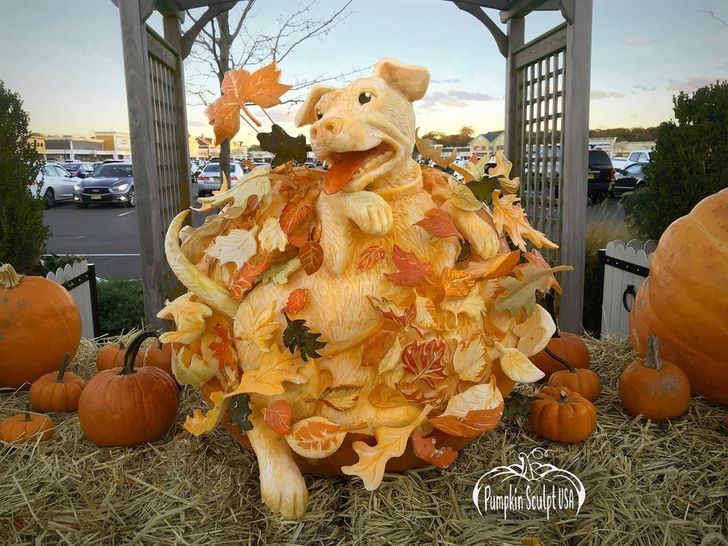 This Zebra foal that was born with spots instead of stripes 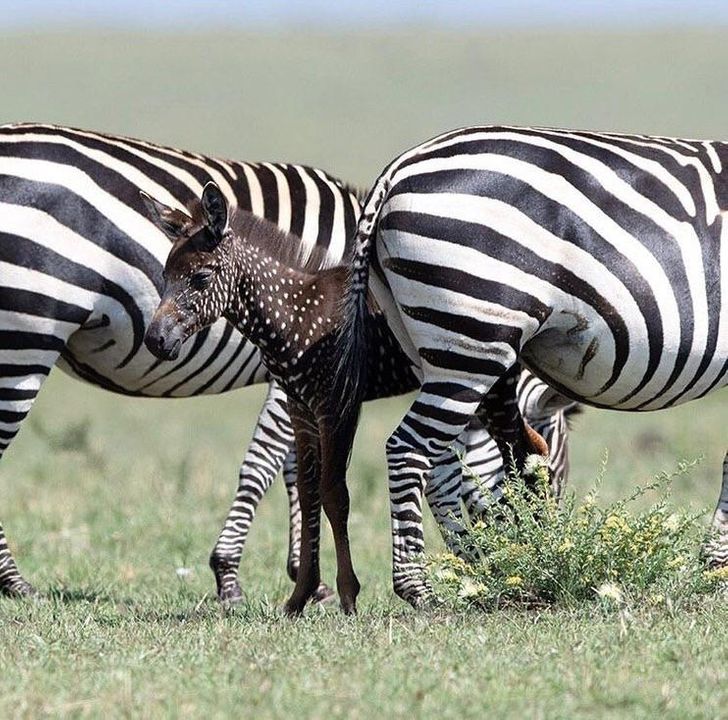 Infinity cube made from a bicycle chain 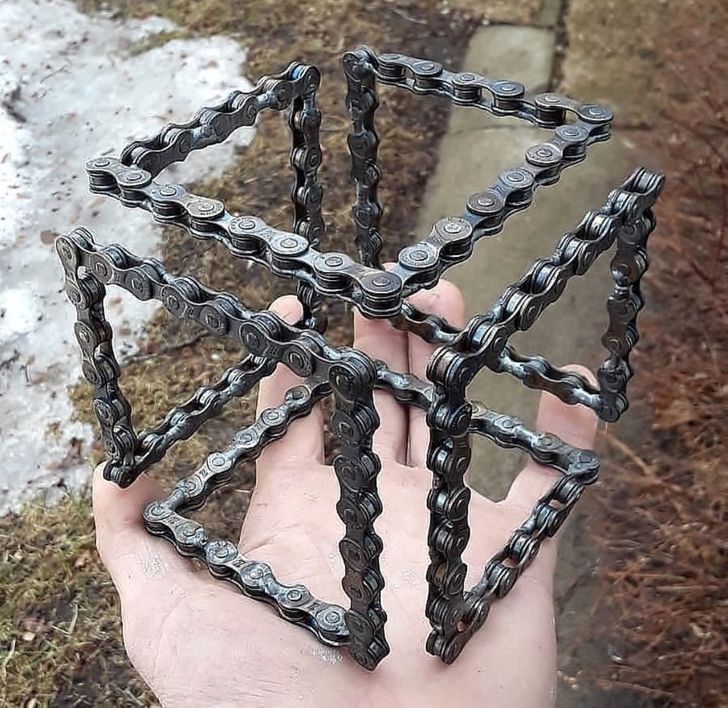 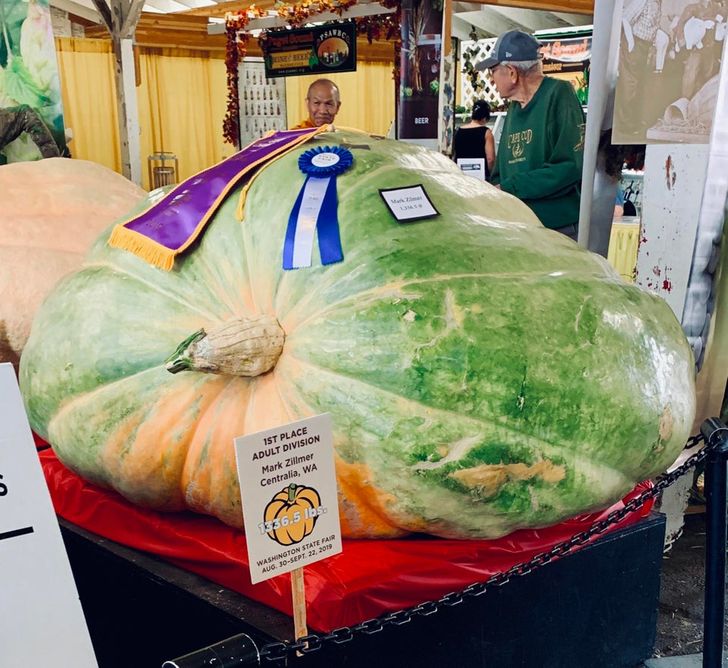 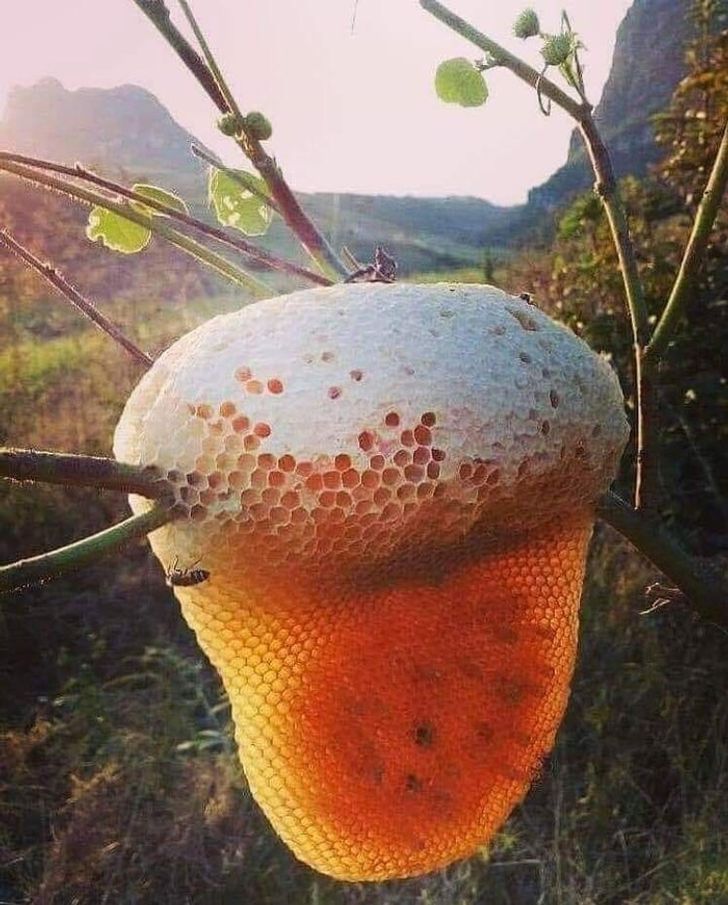 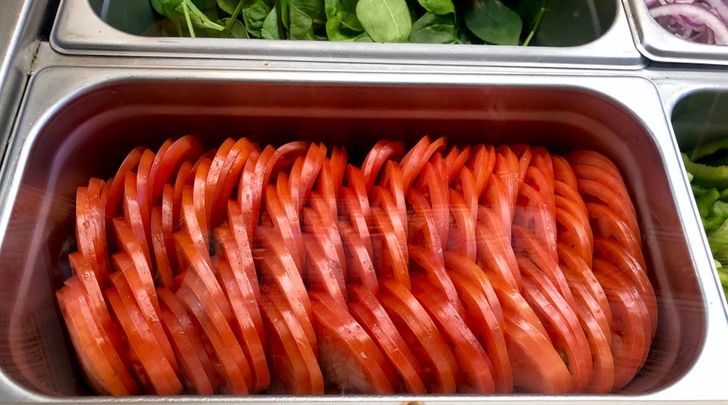 “Just snapped this pic tonight during a thunderstorm, there was lightning so bright it looked like daytime.” 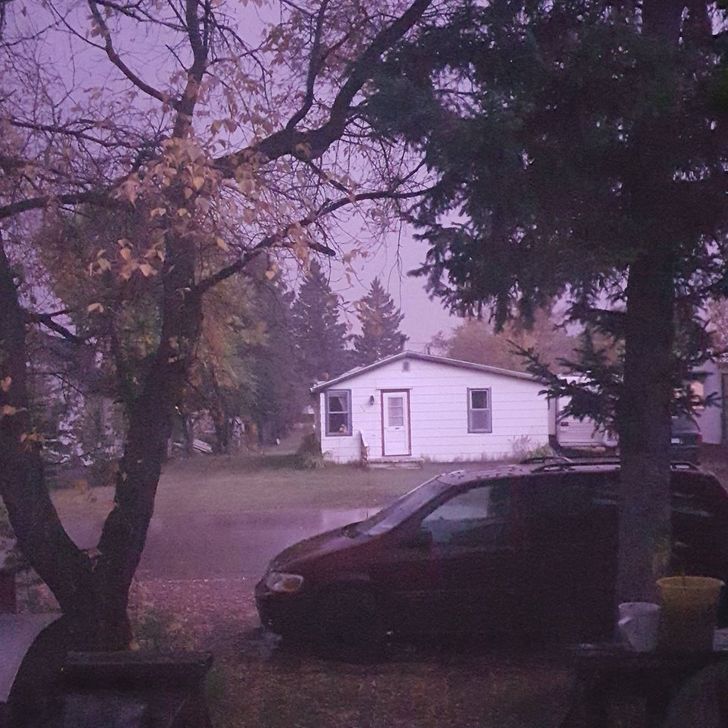 32 years of billboards removed to reveal an original Spaceballs advertisement. 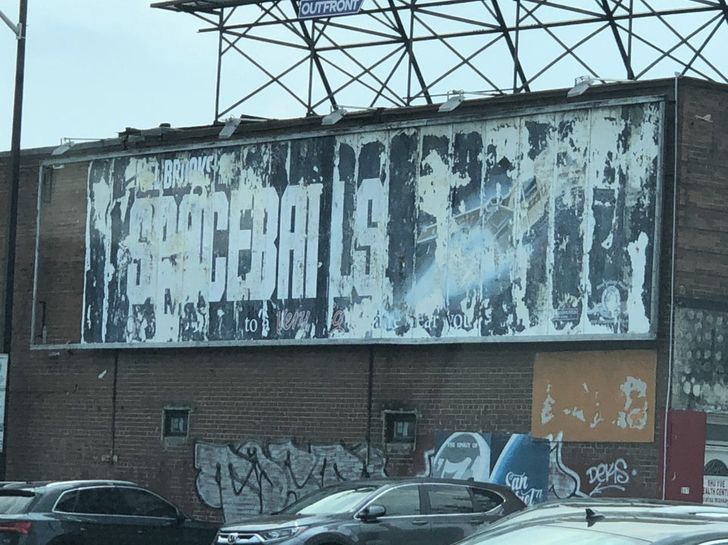 Spaceballs — a movie parody of the Star Wars trilogy by George Lucas. 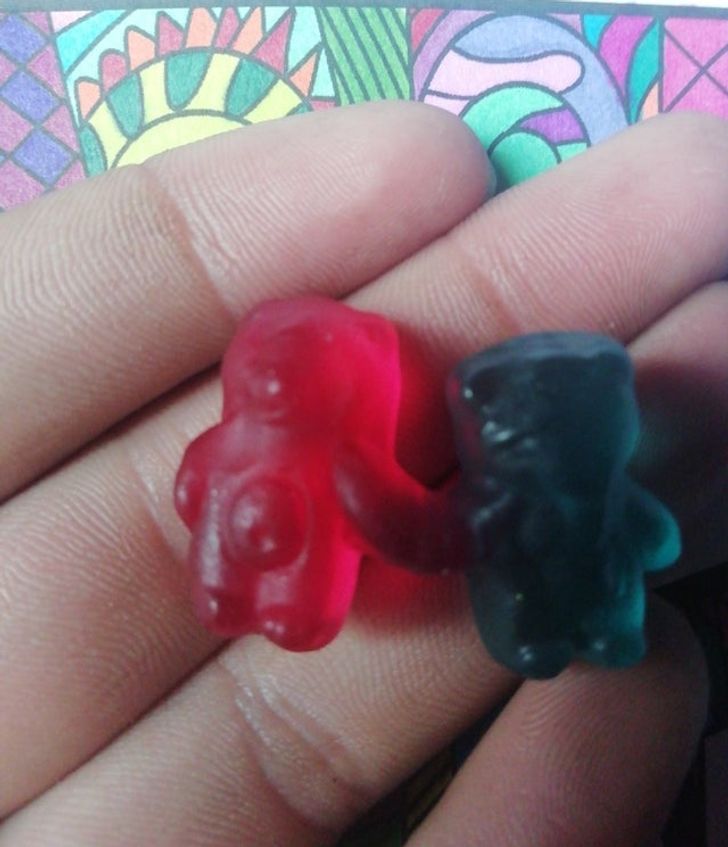 This moment happens once in a lifetime. 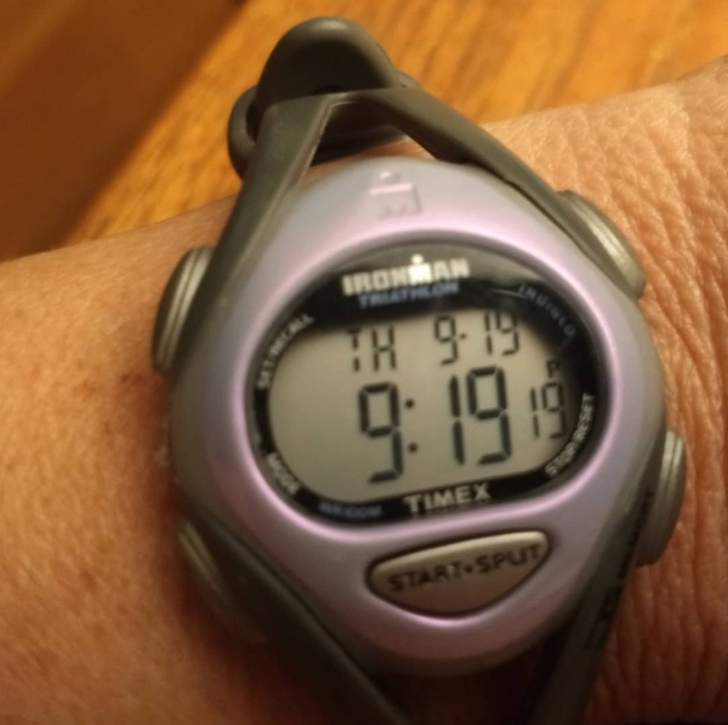 “My eye has 2 different colors.” 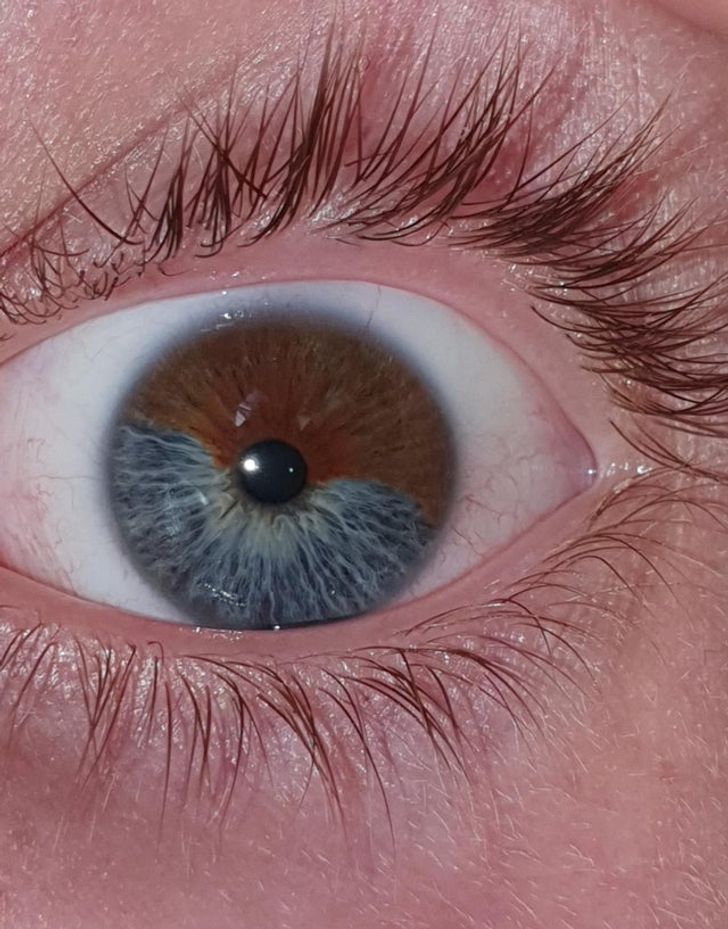 The way these blood drops formed in the sand looks like the red blood cells that make them up. 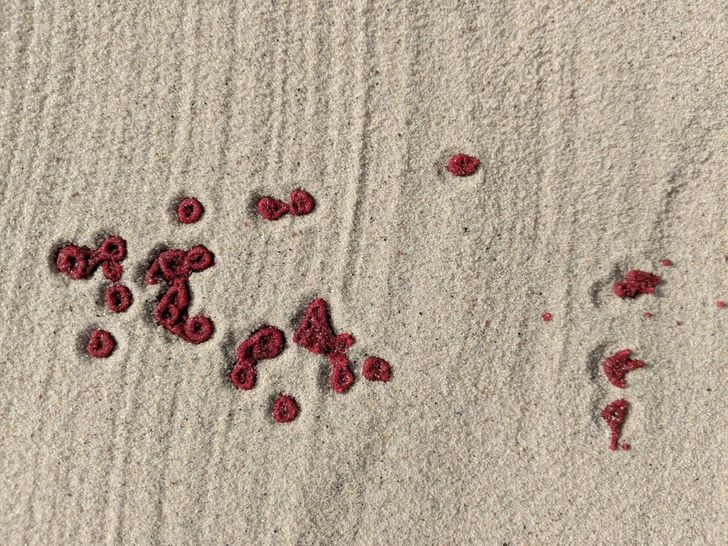 These berries are all different tinges of purple. 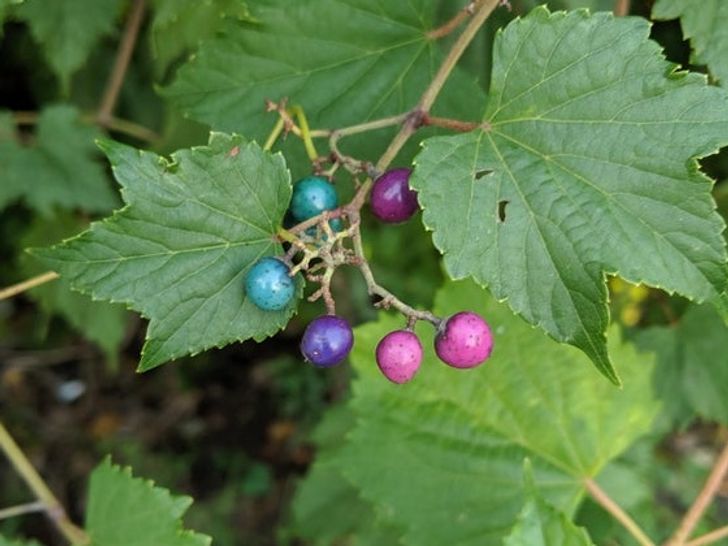 One of the oldest “Beware of the Dog” signs in the world found in the ruins of Pompeii, Italy. 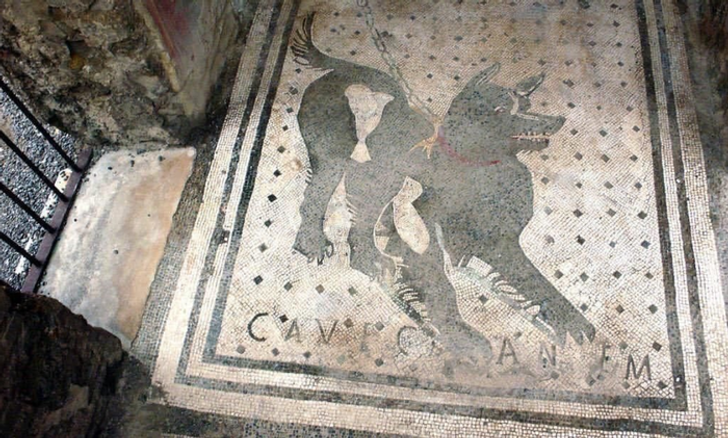 “The different colors of the honey I harvested this year: spring, summer, and fall.” 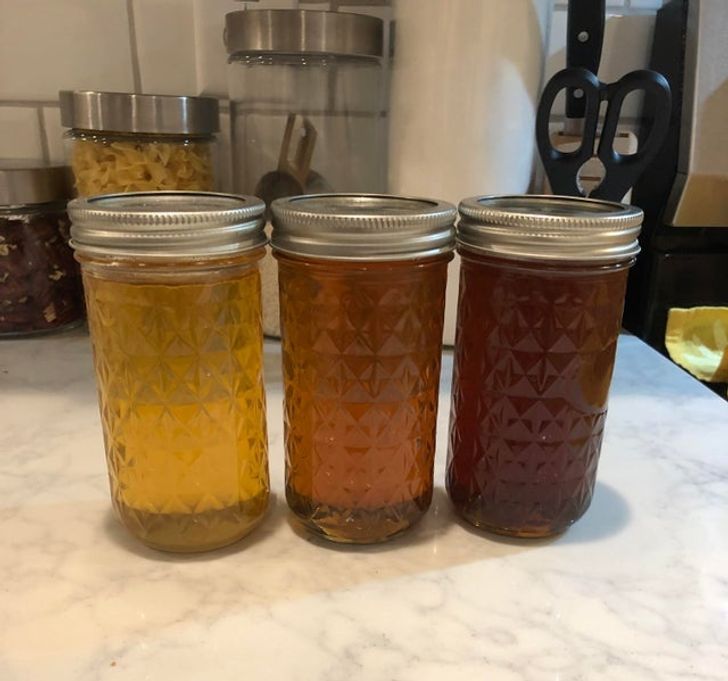 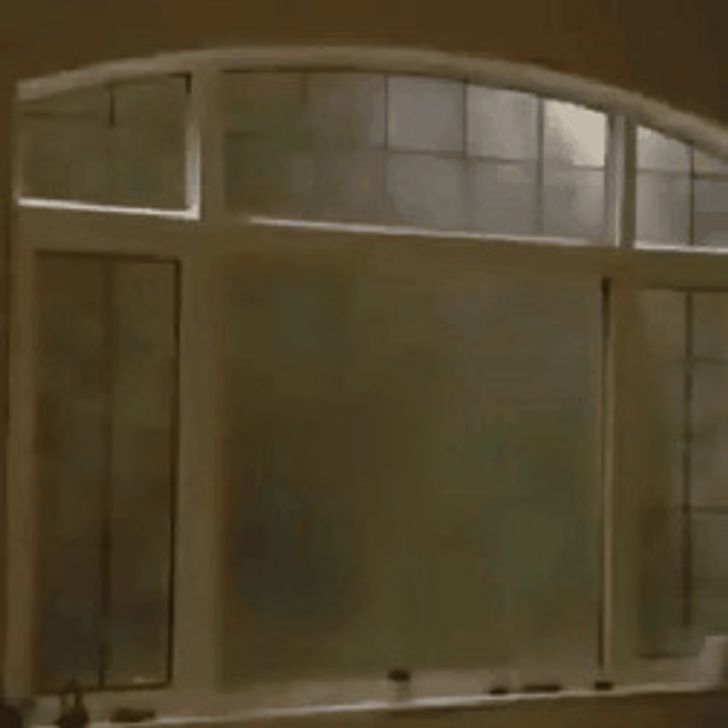 Do you have something you can surprise us with? We would be glad to see your photos in the comments!