The photo shows the truth! 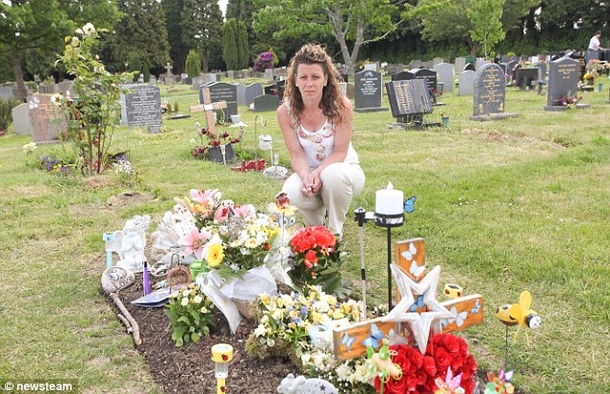 Max Corbett-Gardener was merely 4 years of age when he passed away after complications from his severe epilepsy. His mother was courageous enough to save up a hefty amount to design her headstone!

But she had to give up on the designed headstone because of someone’s complaint! 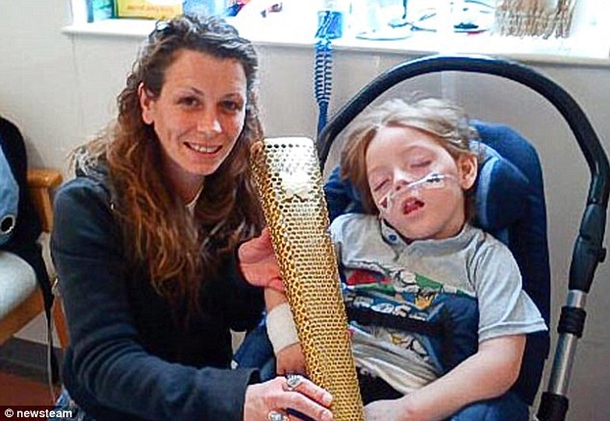 She designed a specially-made headstone featuring a teddy bear holding a star inscribed with a tribute to her son. The heartfelt memorial was carved on the headstone of his son to commemorate the 7th birthday of his son.

Talking about it, she said “It would have been Max’s seventh birthday on the Sunday, and this was like a birthday present to him from me”, she would say! But three days after it, the headstone was removed from Great Malvern Cemetery by council chiefs in Worcestershire. Read on to know why this decision was made 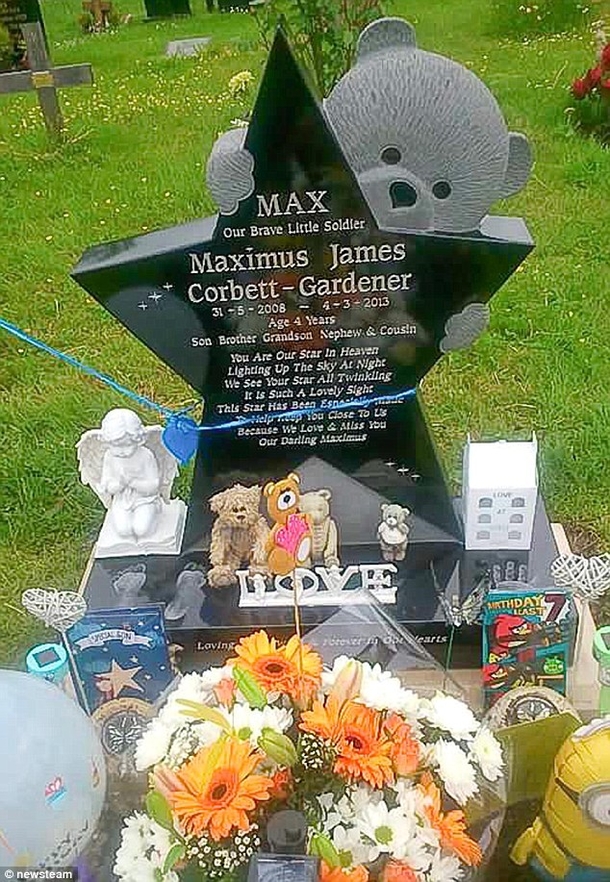 The Council chief in the cemetery removed the headstone because a member complained about the starry headstone. The family told the chief, that it was not in keeping with the rest of the cemetery.

The memorial was placed in the adult area of the cemetery, where Corbett-Weeks had her son buried so that he could be close to other family members, this is why they had to remove it. The council added that had it been installed in the children’s area, they would have allowed it.

However, the mom is really distressed and angry with this decision and is adamant to get it installed again!