While some people hesitate when it comes to whether they should try a new hairstyle or not, others dare to go for more radical changes in order to find their true selves. Changing gender is definitely a decision that requires a lot of thinking and weighing of all the pros and cons. Maybe that’s why those who can listen to what their heart says and go for this uneasy procedure, drum up so much admiration and respect.

We at Bright Side collected 15+ photos of people who have gone through hormonal therapy and showed off their new looks to the whole world. 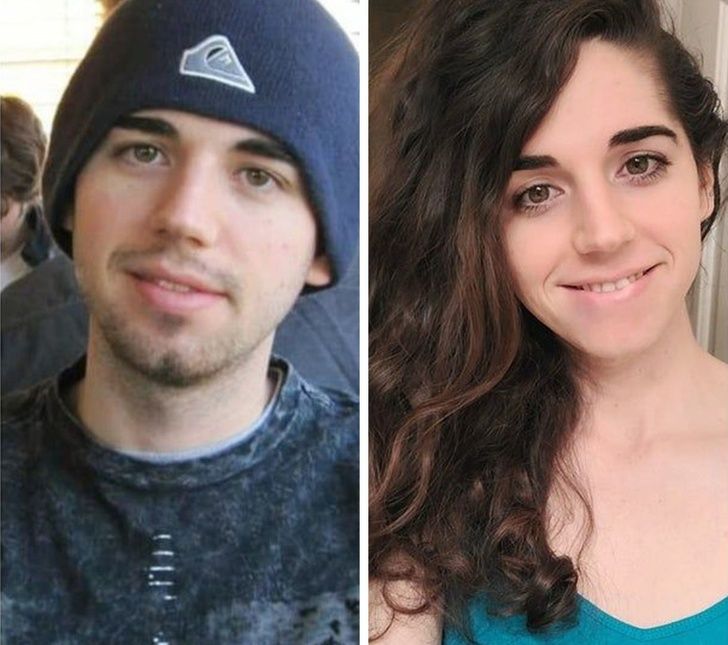 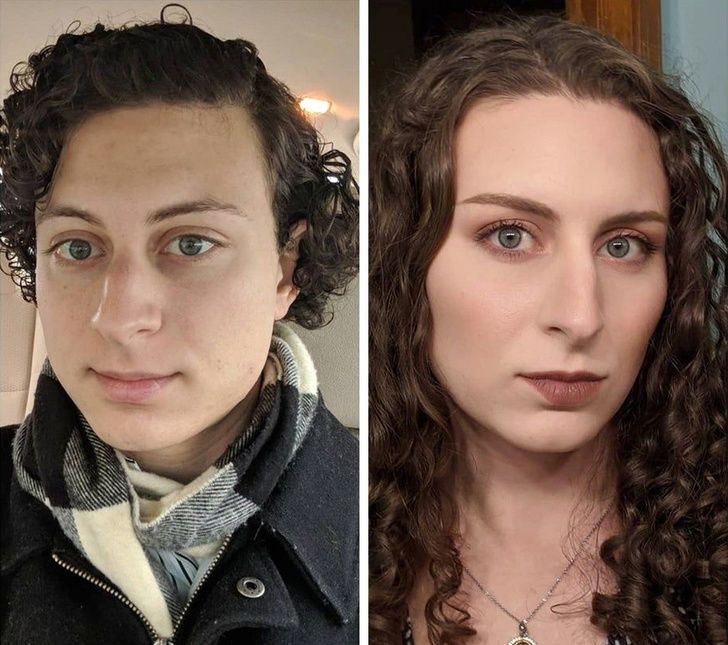 “Hard to believe I used to look like the guy on the left!” 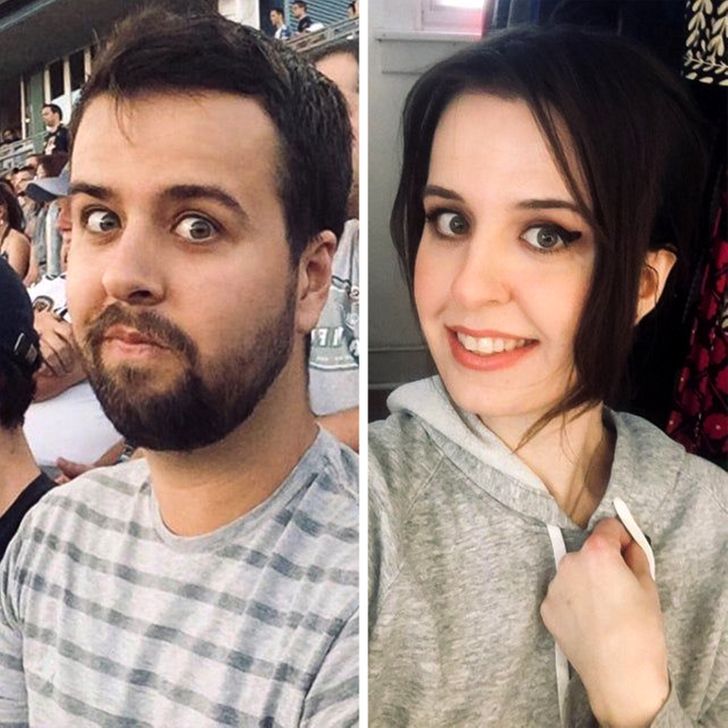 Transition after 63 is possible too. 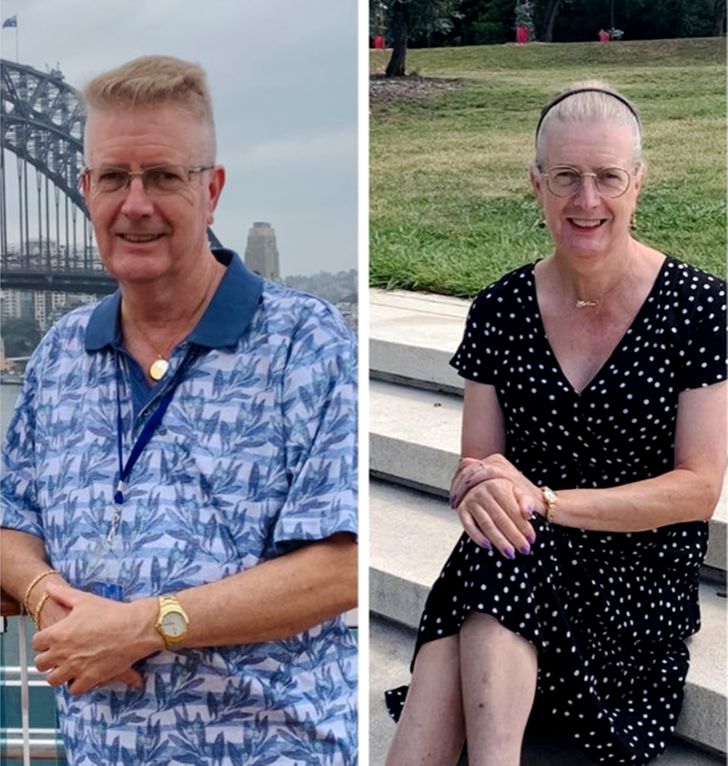 “Starting a new life after one year and 4 months of hormonal therapy.” 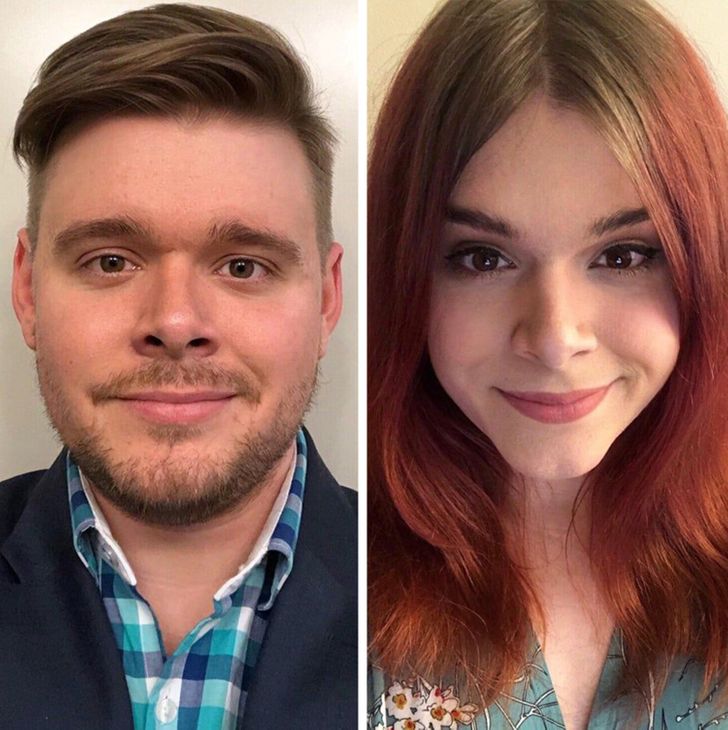 “Still pretty wild to me that I used to look like that, ugh.” 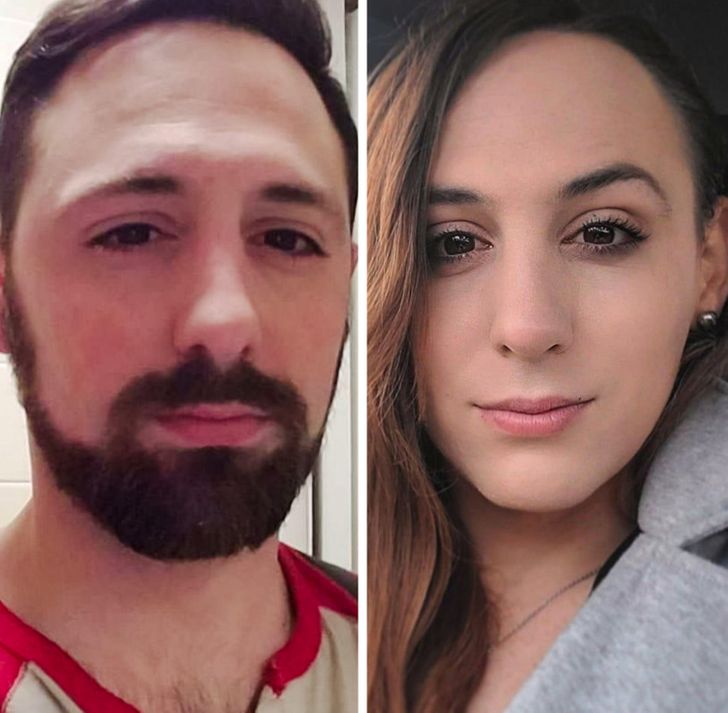 “1,002 days later. I have my rough moments, but things are really turning out well!” 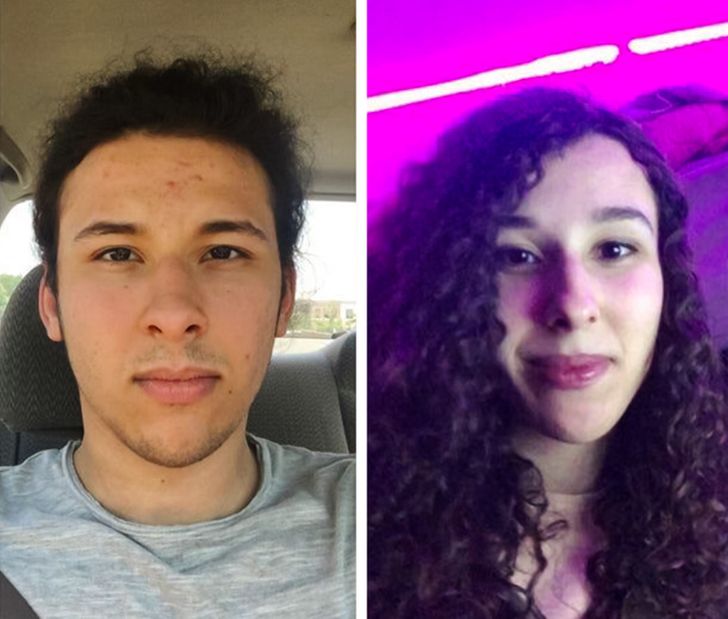 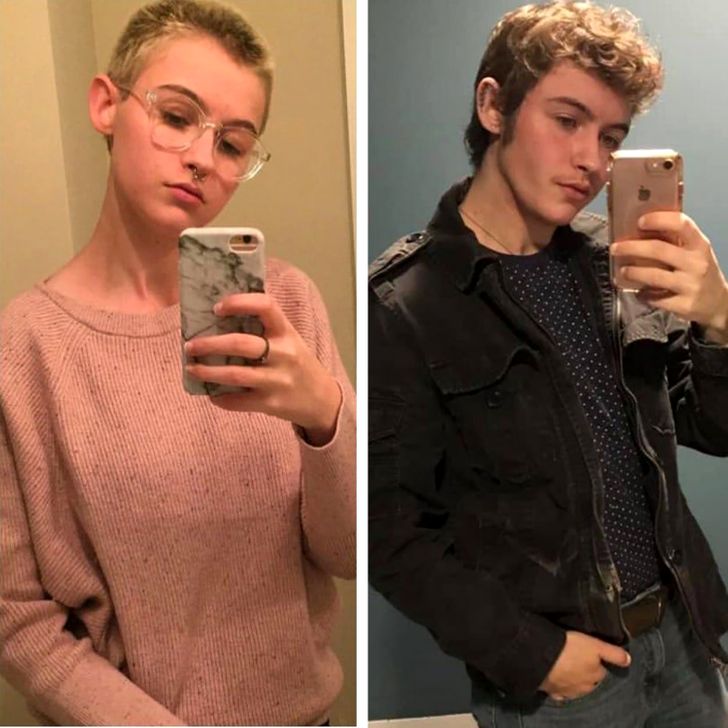 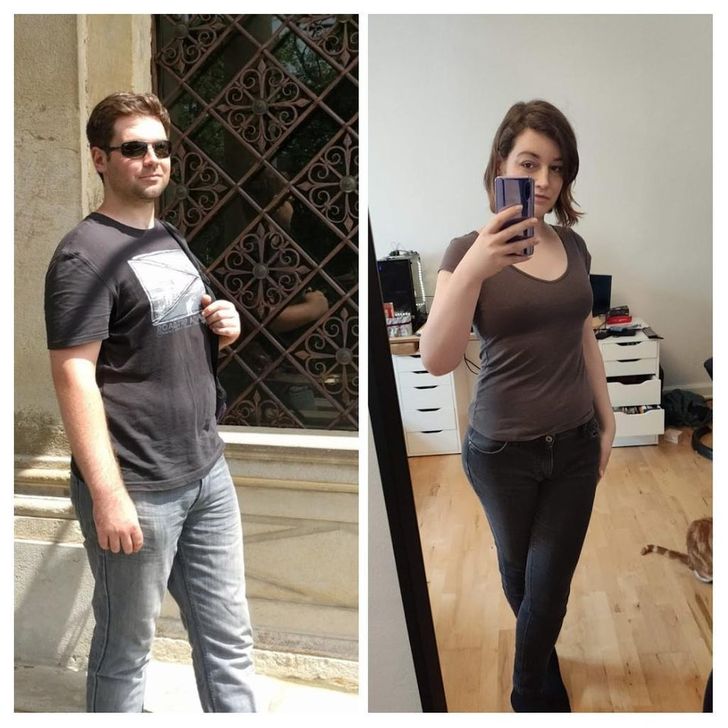 “I couldn’t have imagined how wonderful it would all turn out.” 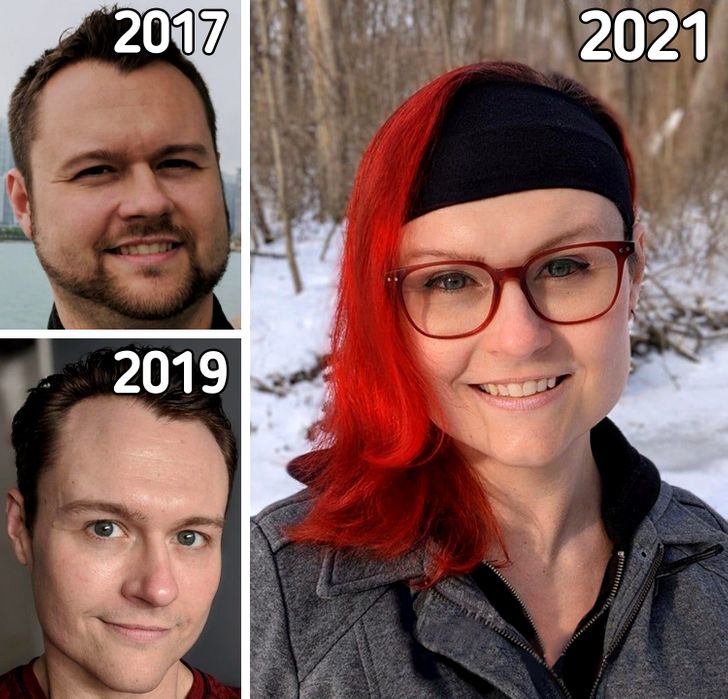 After 14 months of hormonal therapy 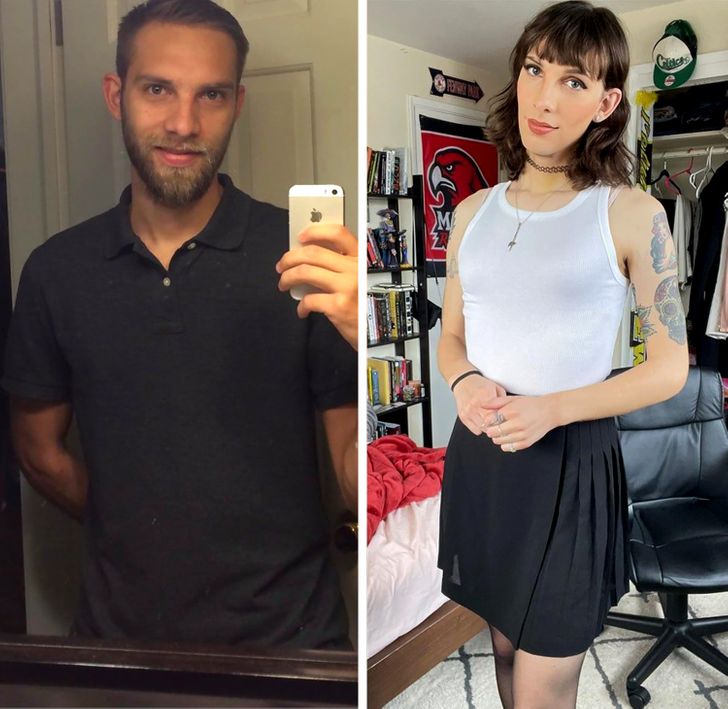 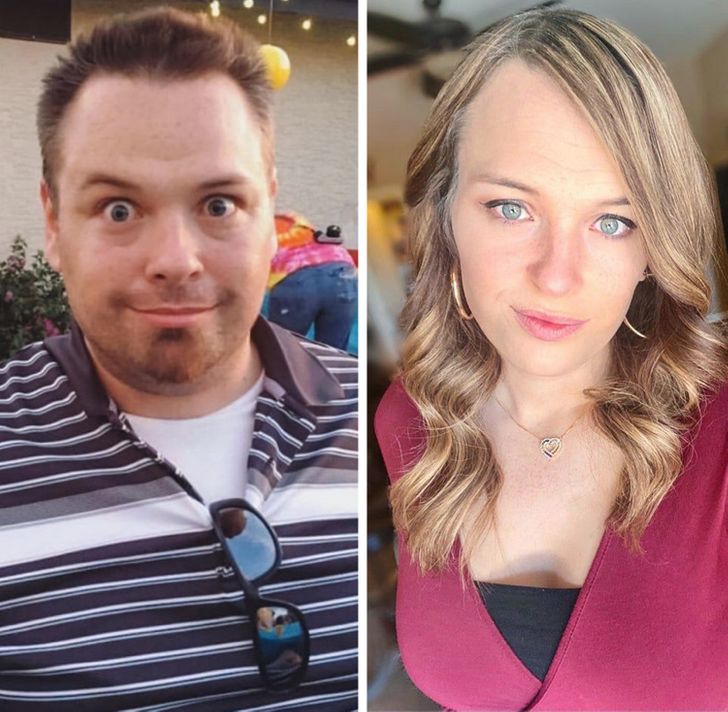 “I’d like to think I look a little different now. The last picture is me presenting myself for the first time, which was yesterday. It actually went okay… even if I was afraid the whole time.” 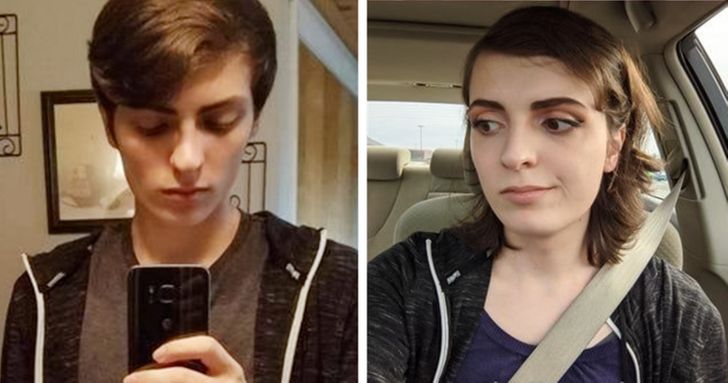 “My biggest take away almost 3 years in is the realization that figuring all of this out takes a really long time.” 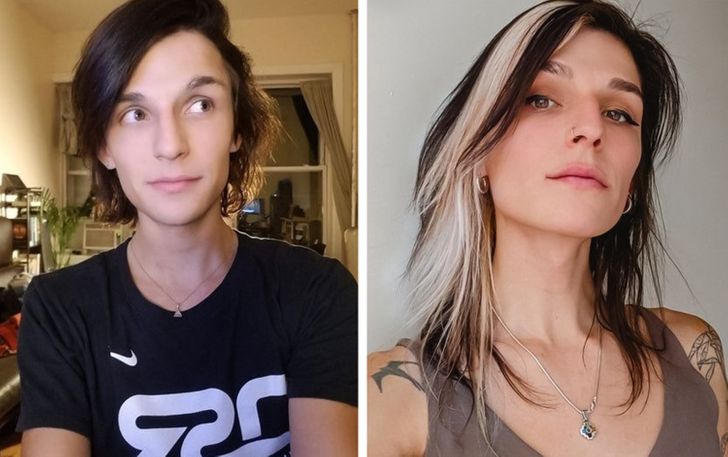 “Haven’t posted a timeline in forever, why not? (17 months HRT)” 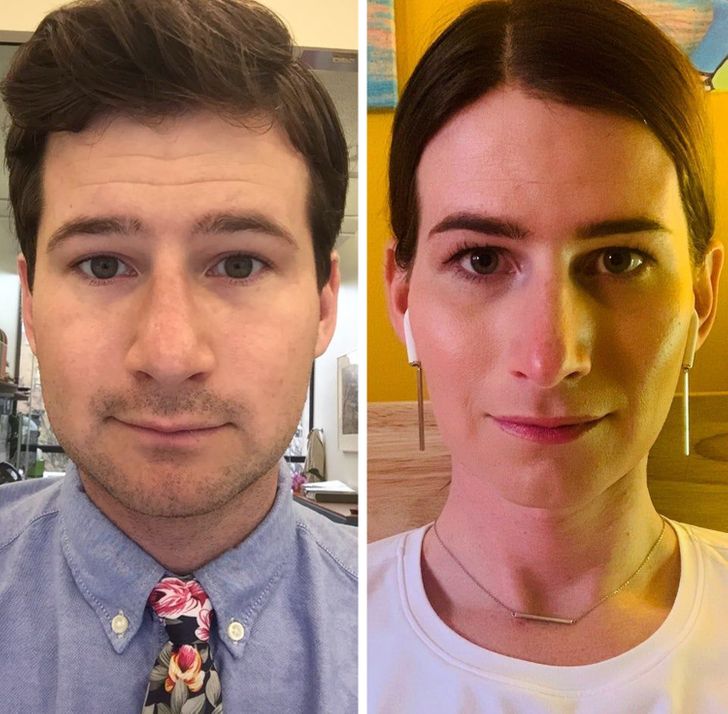 “A difference of one year” 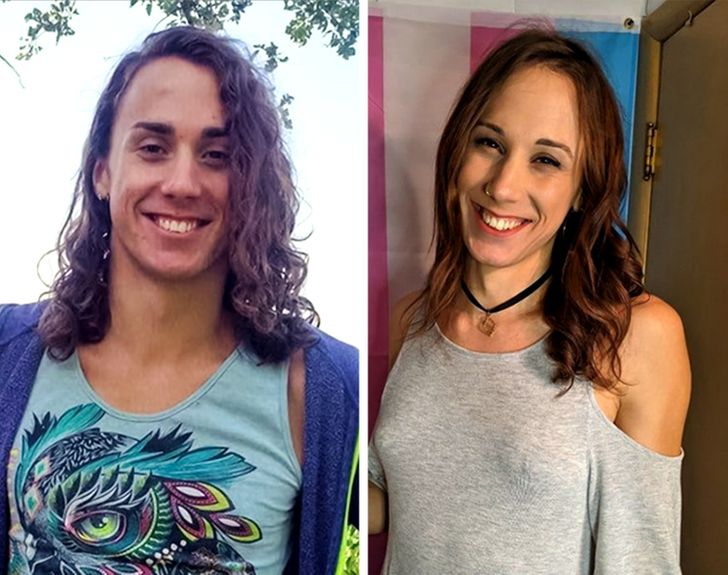 Which of these transformations amazed you the most?