Some people love unusual interior design and they are happy when they see surprised guests. And others are more practical and they never even think about these things until they move into a new house and find a relic that was left by the previous owners. Everyone is different and we all create our own stories by the things we surround ourselves with.

We at Bright Side love looking at other people’s places from time to time. And here’s a new portion of what we found online — people that love unexpected design. 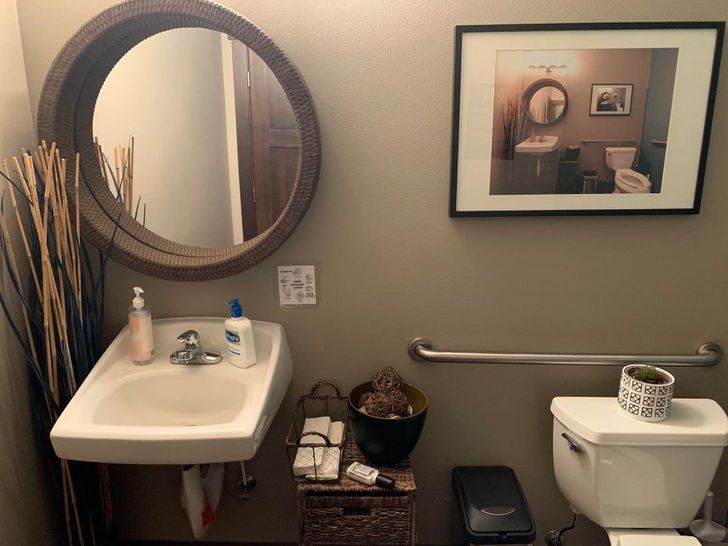 “A wall was removed in a Victorian house we are working at which revealed an old cast iron fireplace.” 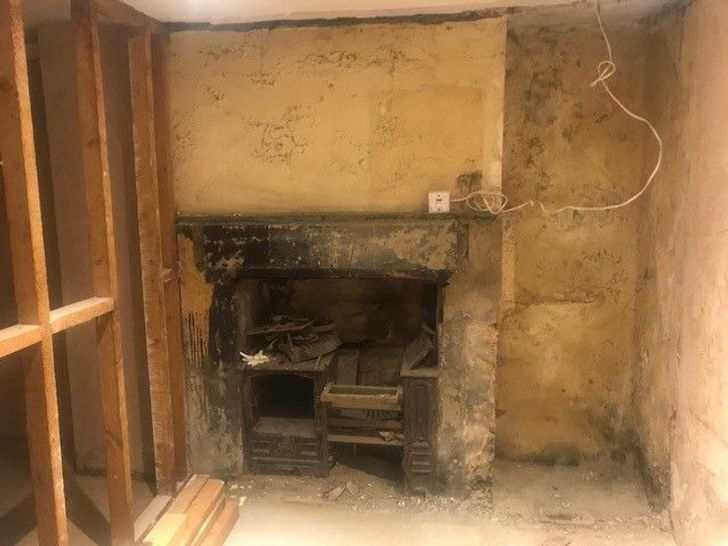 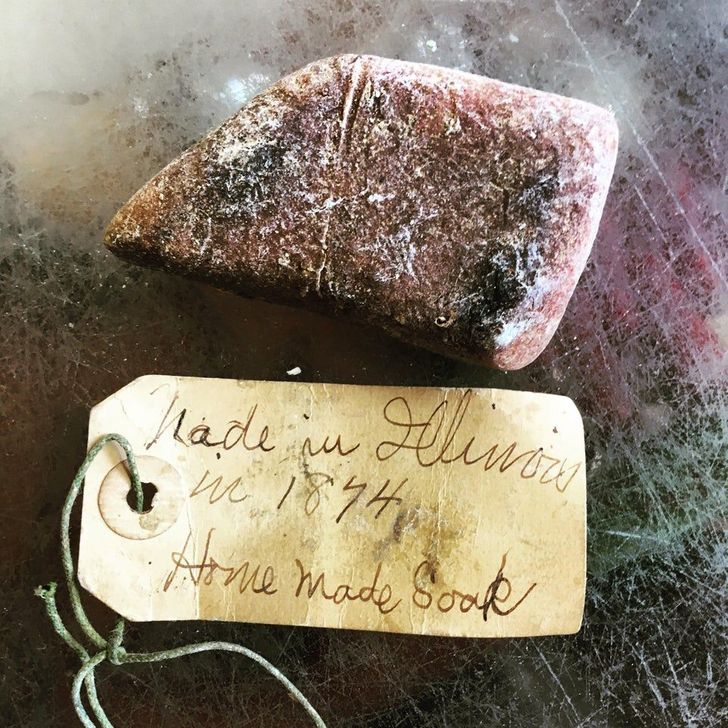 “We have a pond in our living room.” 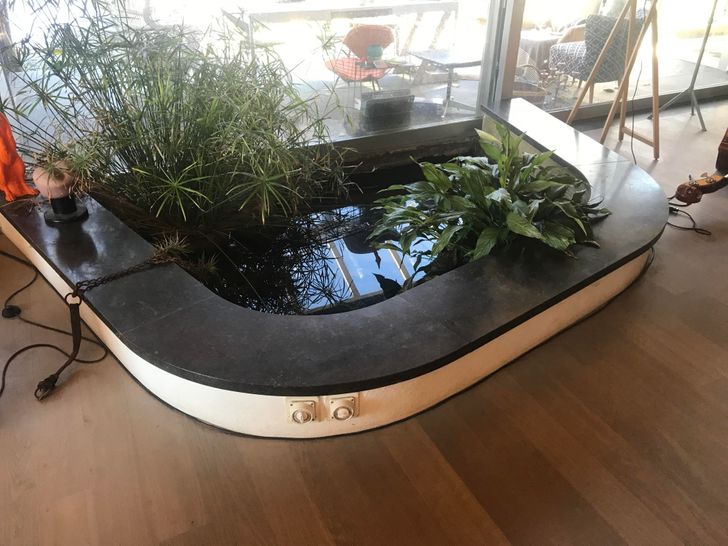 “Cleaning up the house and found an old accordion hidden away. I looked and looked for the name ‘Oreto’ but couldn’t find a brand. It seems very old and was made in Italy.” 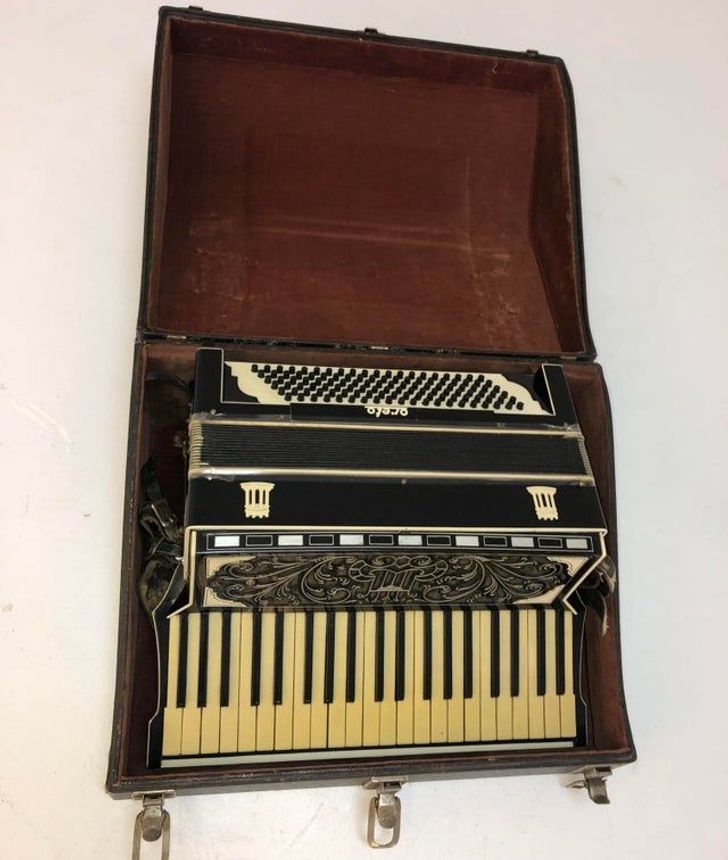 “There’s a half-height door hidden behind a normal-sized door in my basement. There’s a room back there where we keep some stuff.” 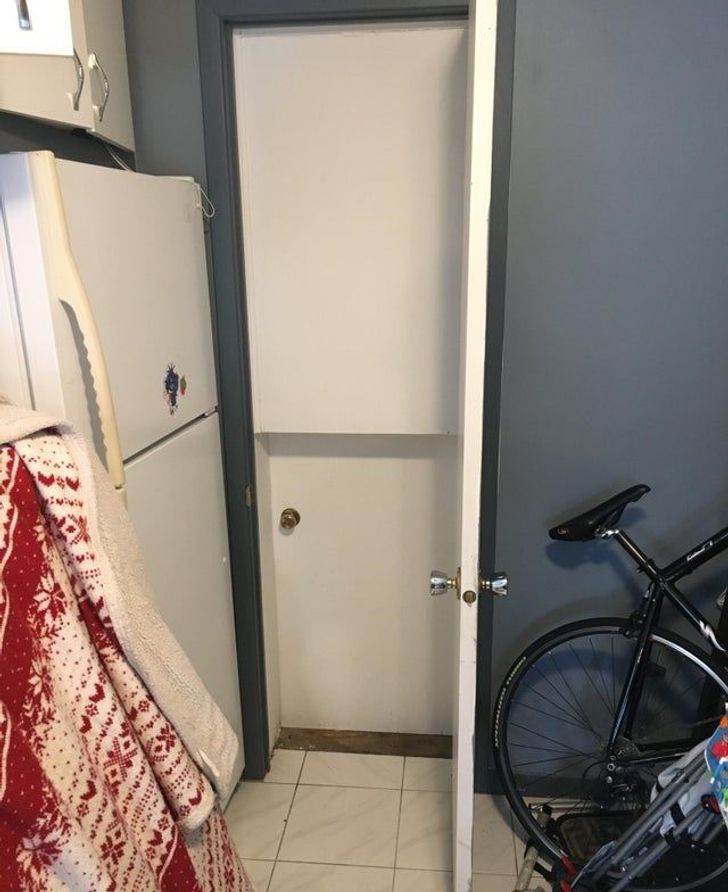 This bathroom in a house that’s for sale 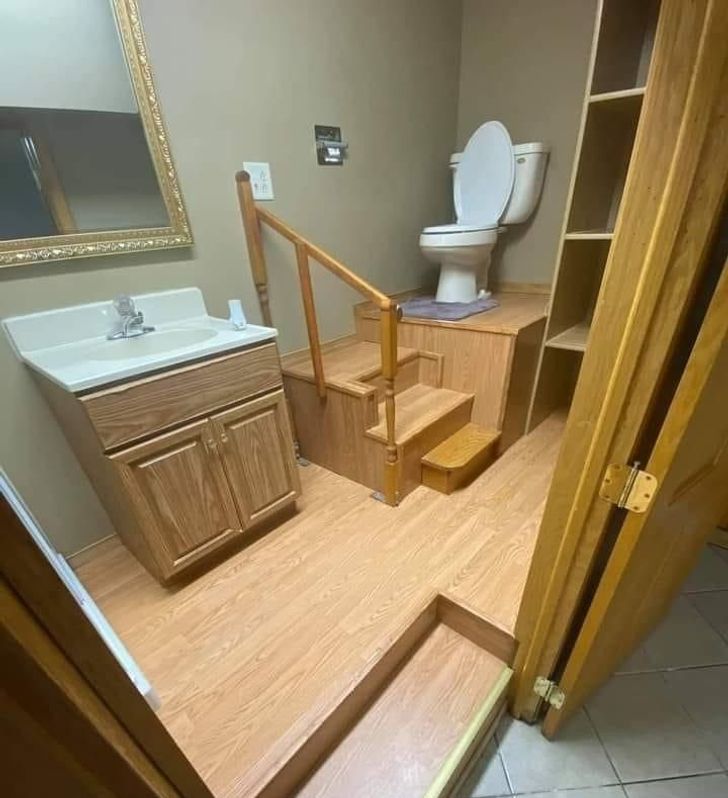 “Our friends have an actual tree in their living room.” 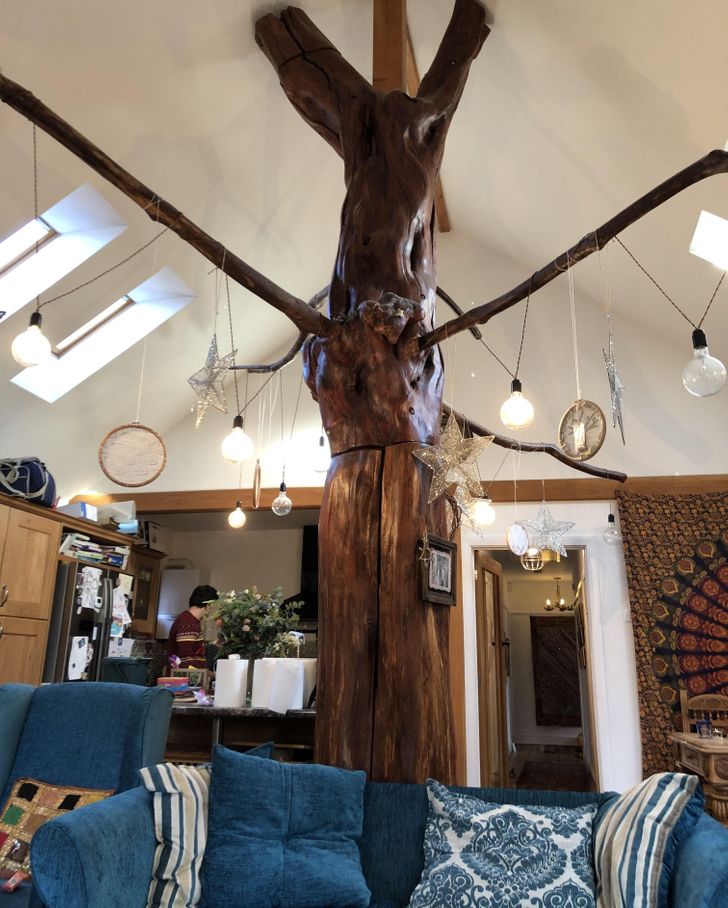 “The wallpaper hidden behind my kitchen cabinet found during a remodel”

“My house is a 112-year-old hospital, and it still has the original fire extinguisher.” 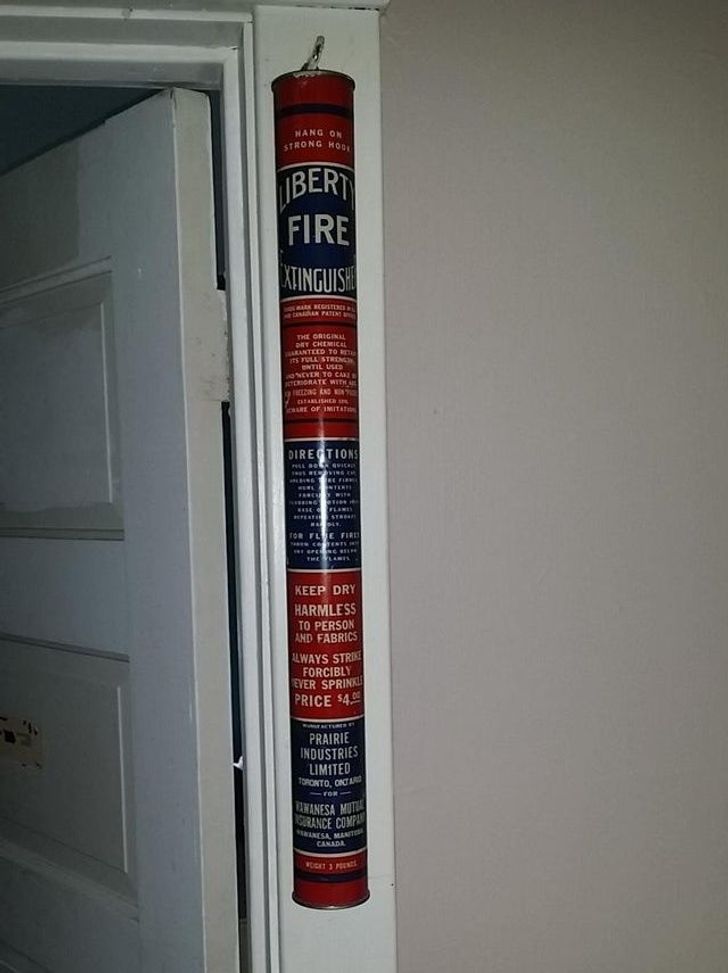 “I opened a ventilation cavity in a wall and found old love letters bound in string.” 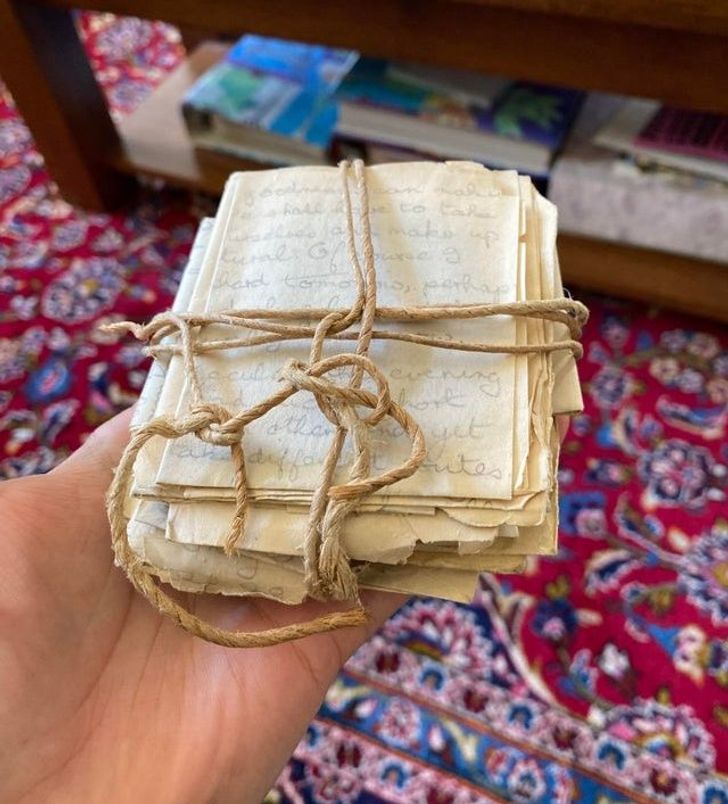 “The previous owners of our house built a fully-functional house for kids underneath the basement staircase.” 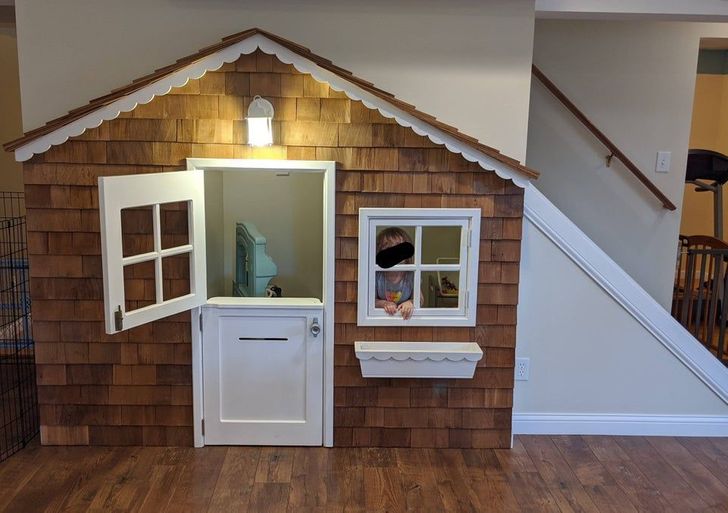 “I clean this 92-year-old lady’s house and her bathroom is my favorite. Carpet and all…” 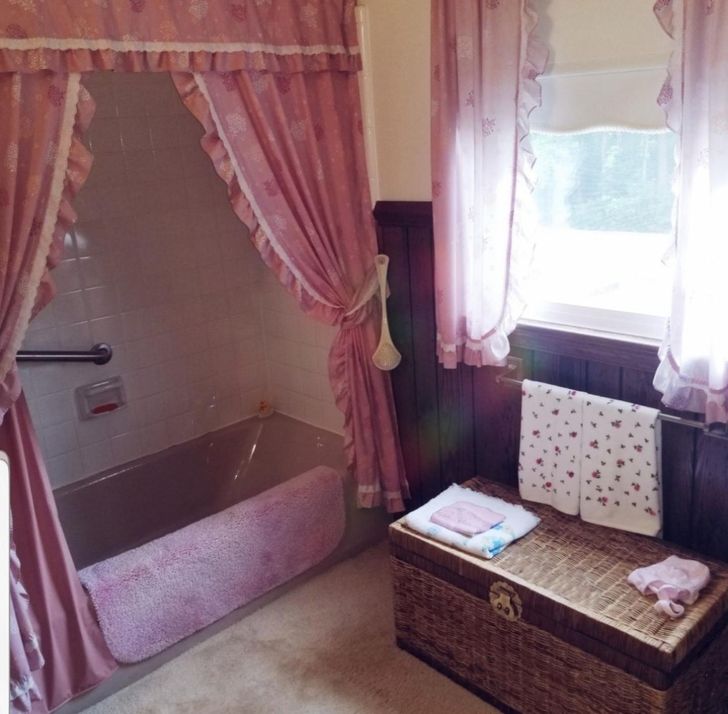 “This window hidden behind the wall in our shower” 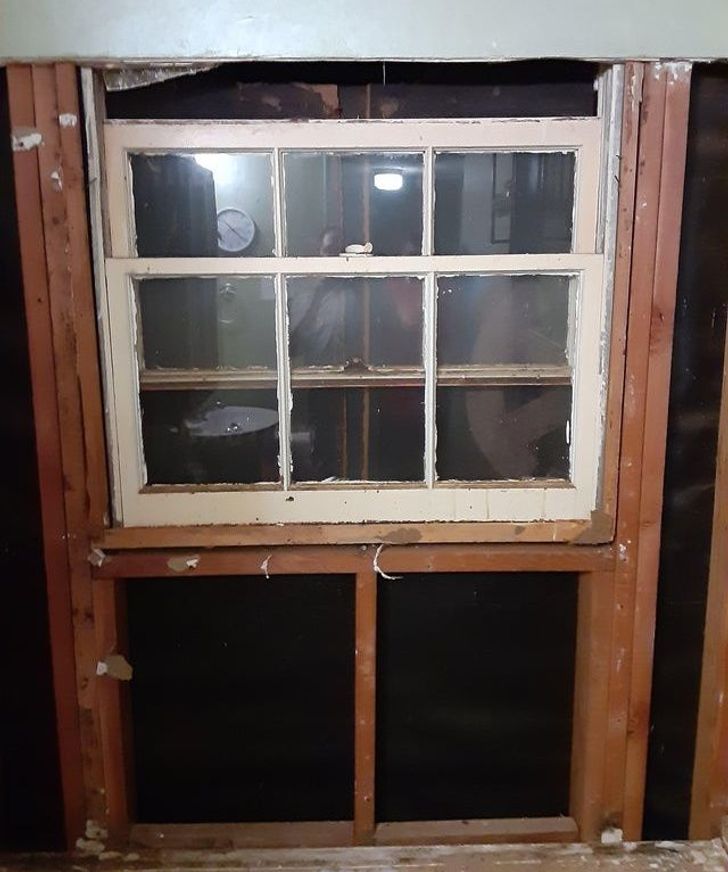 “I found this at my grandparents’ house, looks pretty old.” 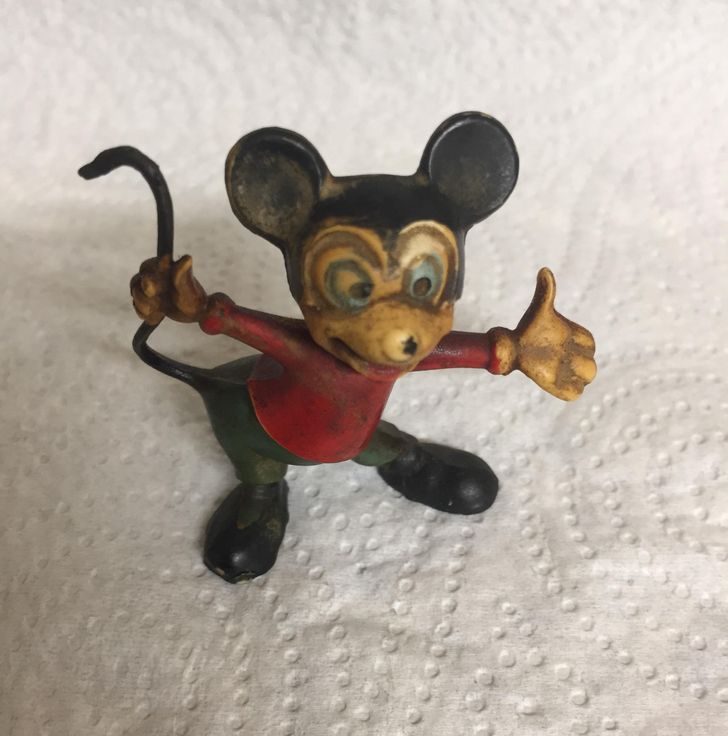 “Magic Chef stove found in a house I just bought, can anyone tell me the year? Still works great!” 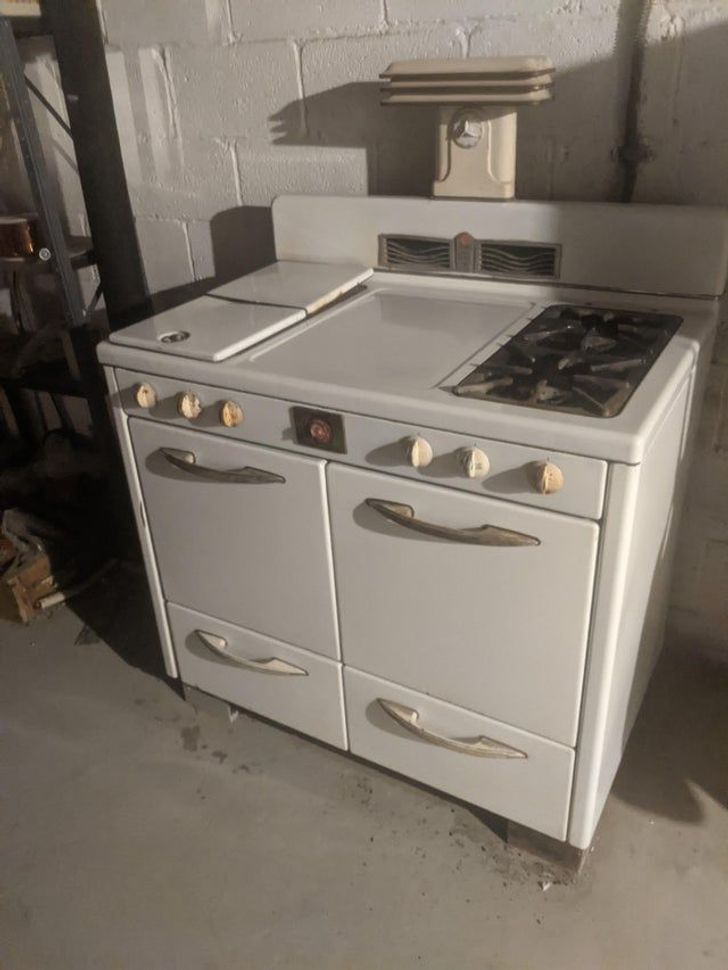 “Refitting our new house’s loft (attic) and found £500 of 1981 currency wrapped in insulation!” 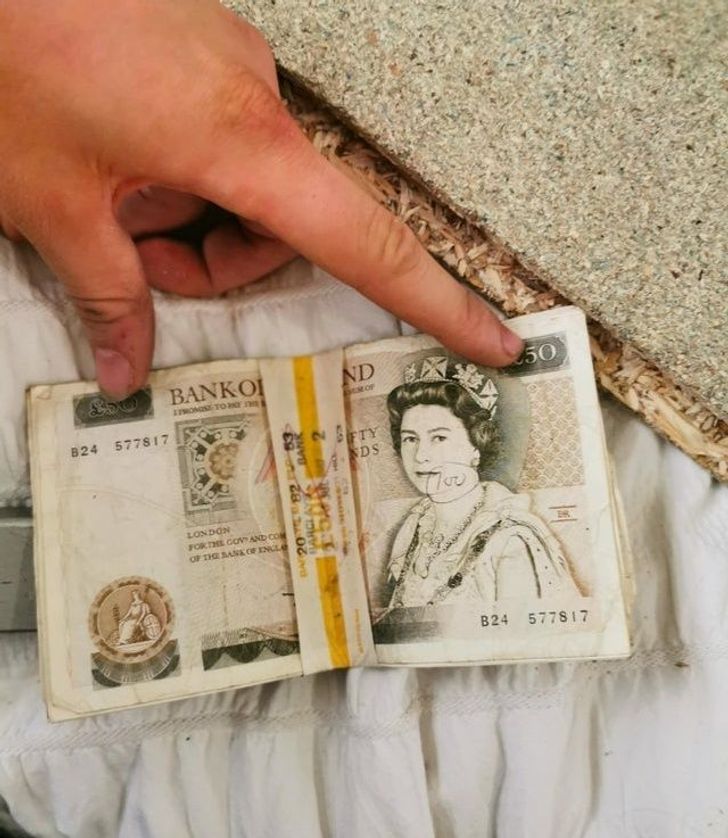 “My boyfriend and I bought a house and found these pyramids all over, hidden in different places (corners, attic, in a wall, outside). Has anyone seen these before and can you tell me what they are/mean?” 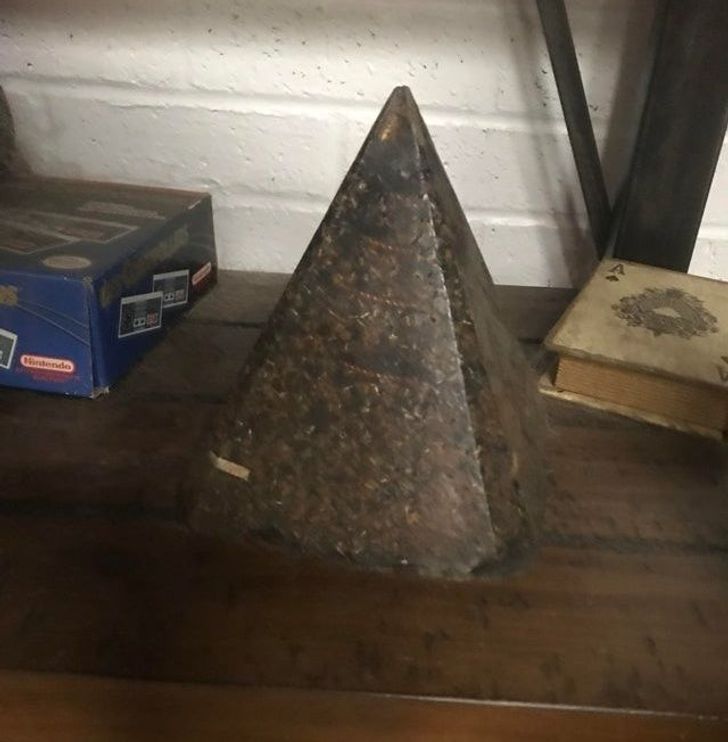 “What is this appliance built into this kitchen island?” 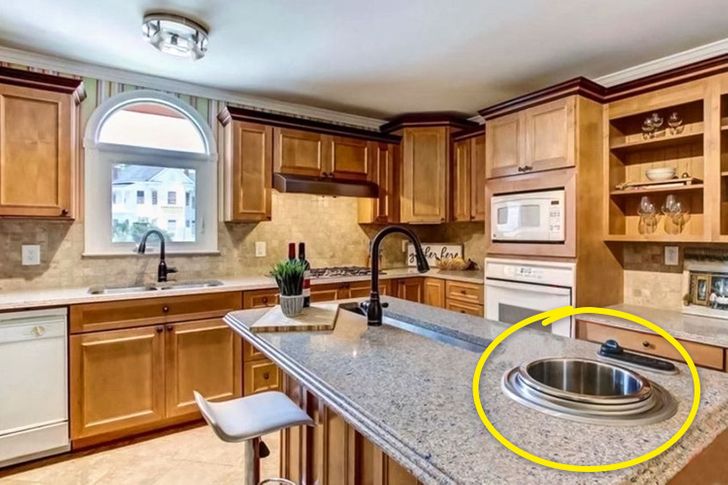 This McDonald’s hasn’t been renovated since the ’80s/’90s. 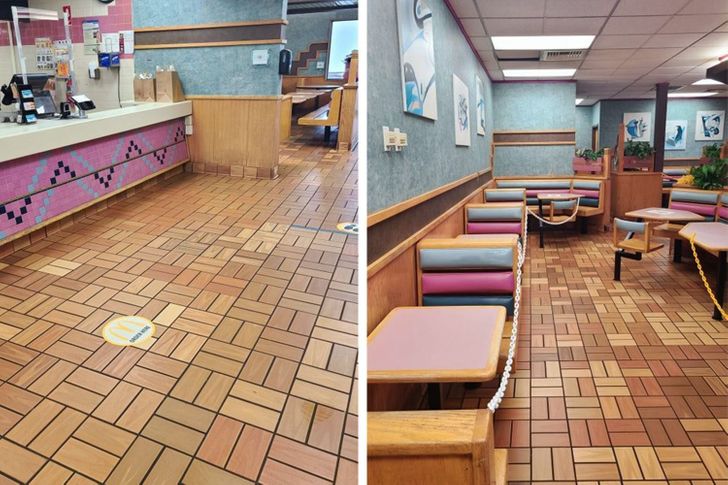 Have you ever found anything really interesting in old houses?